Rocky Mountain athlete Geoff Gulevich has been jetting around the world, and recording his travels along the way. Here in his own words is Gullyver’s travels, volume 1.

I’ve crisscrossed the globe as a competitor for many years, but I rarely ventured beyond the mountain resorts that contests are held in. As I get older, I’ve started pushing to escape the industry bubble and get off the beaten path more. The premise behind Gullyver’s Travels is to motivate everyone to step outside of their comfort zone and explore new places.

Episode One takes place in the French Alps and features long time friend and Rocky Mountain teammate, Tito Tomasi. A world traveller who also happens to be a phenomenal mountain biker, Tito has ridden some of the most remote places on earth. His personal motto is vive la vie, and we intended to do just that. 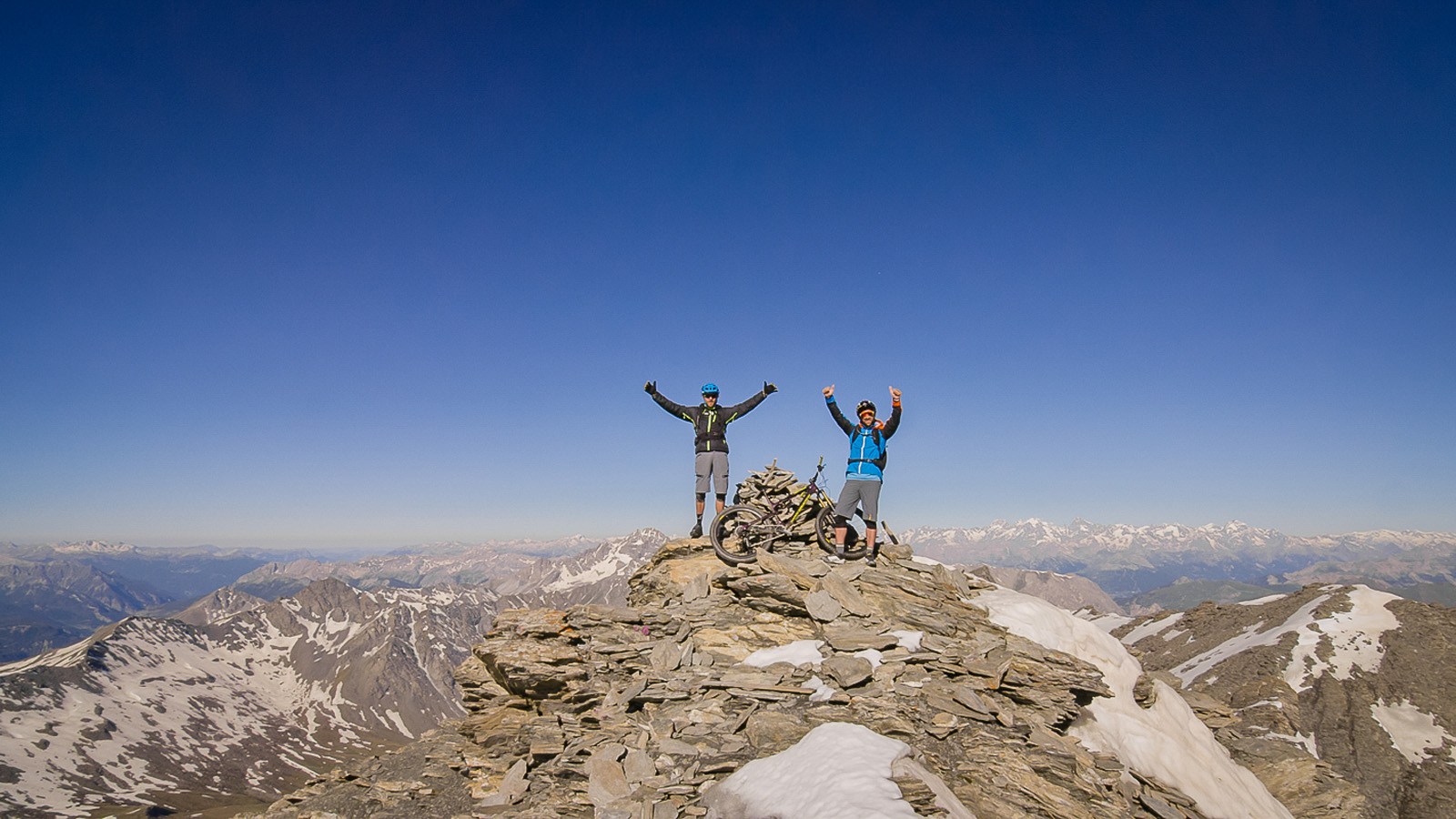 Our mission began in the village of Abriès. We pedalled as long as we could, before the grade forced us to dismount and carry our bikes. We reached the Malrif Lakes, which sit at about 8,000 feet, and set up camp for the evening. Just before the sun dropped we got a fire going and filled our stomachs with beer, bread, meat, and cheese—we were in France after all. 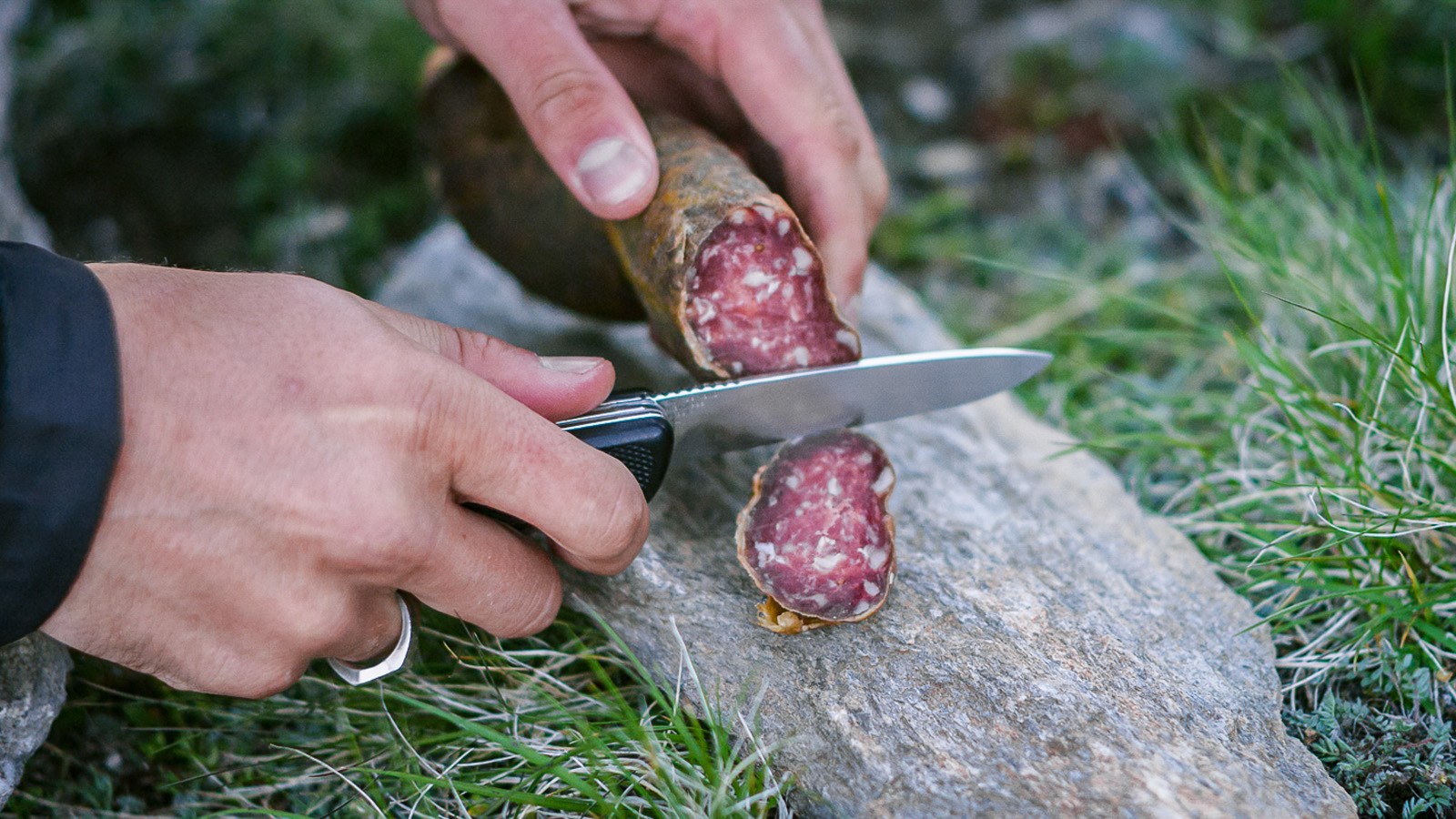 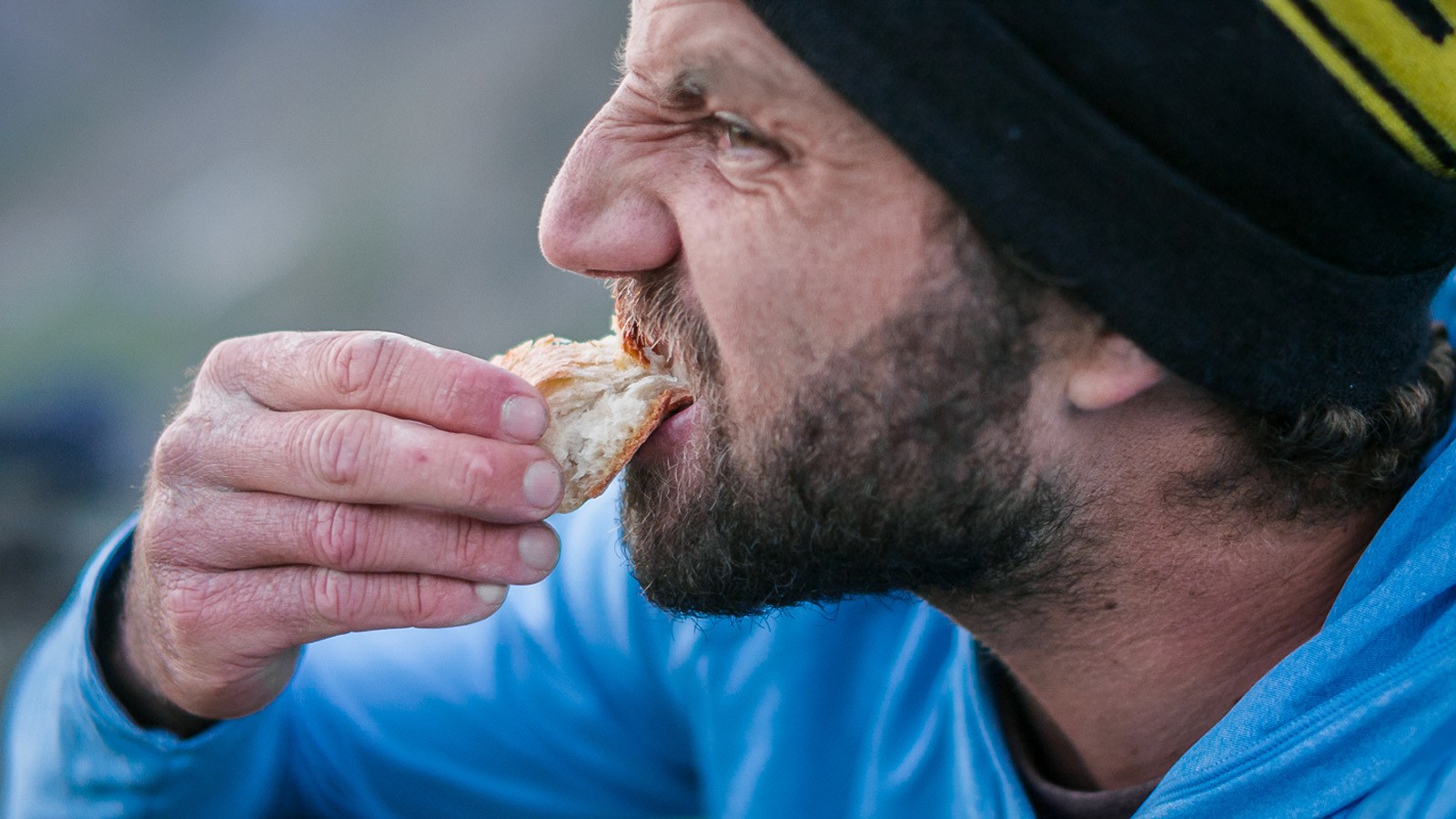 The next morning, an early rise followed by four hours of carrying our bikes on our back was all made worth it when we arrived at the snow-covered summit of Grand Glaiza. After enjoying the spectacular views, we pointed our bikes down the 10,800 foot descent that lay in front of us. 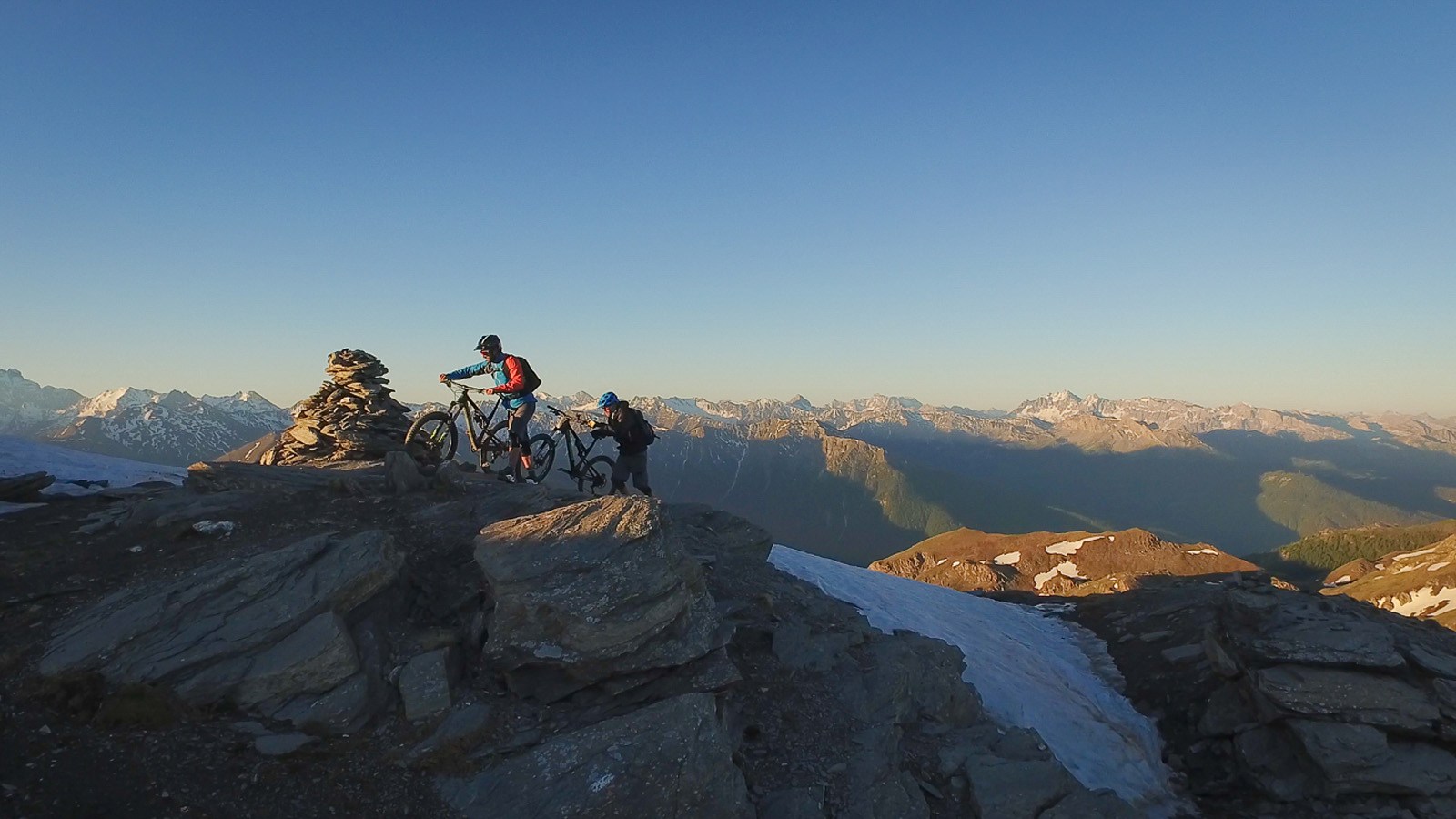 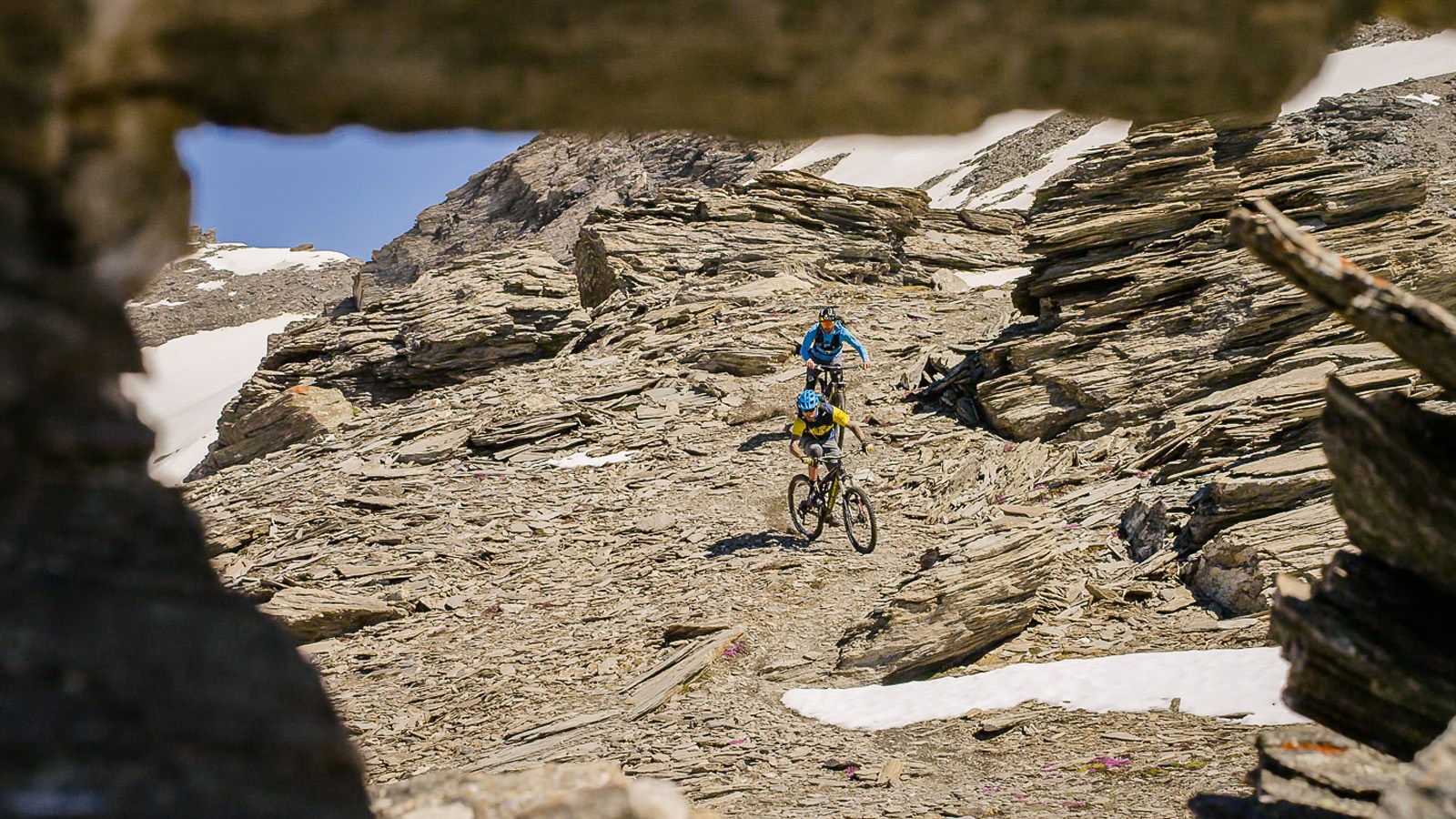 Once back in town, Tito and I parted ways. He was off on another adventure and I was off to Bike Park Chatel for some big rig rippin’. It’s no wonder why the Bike Park Chatel locals are all shredders, the park is filled with trails that have great flow and a number of sizeable features. 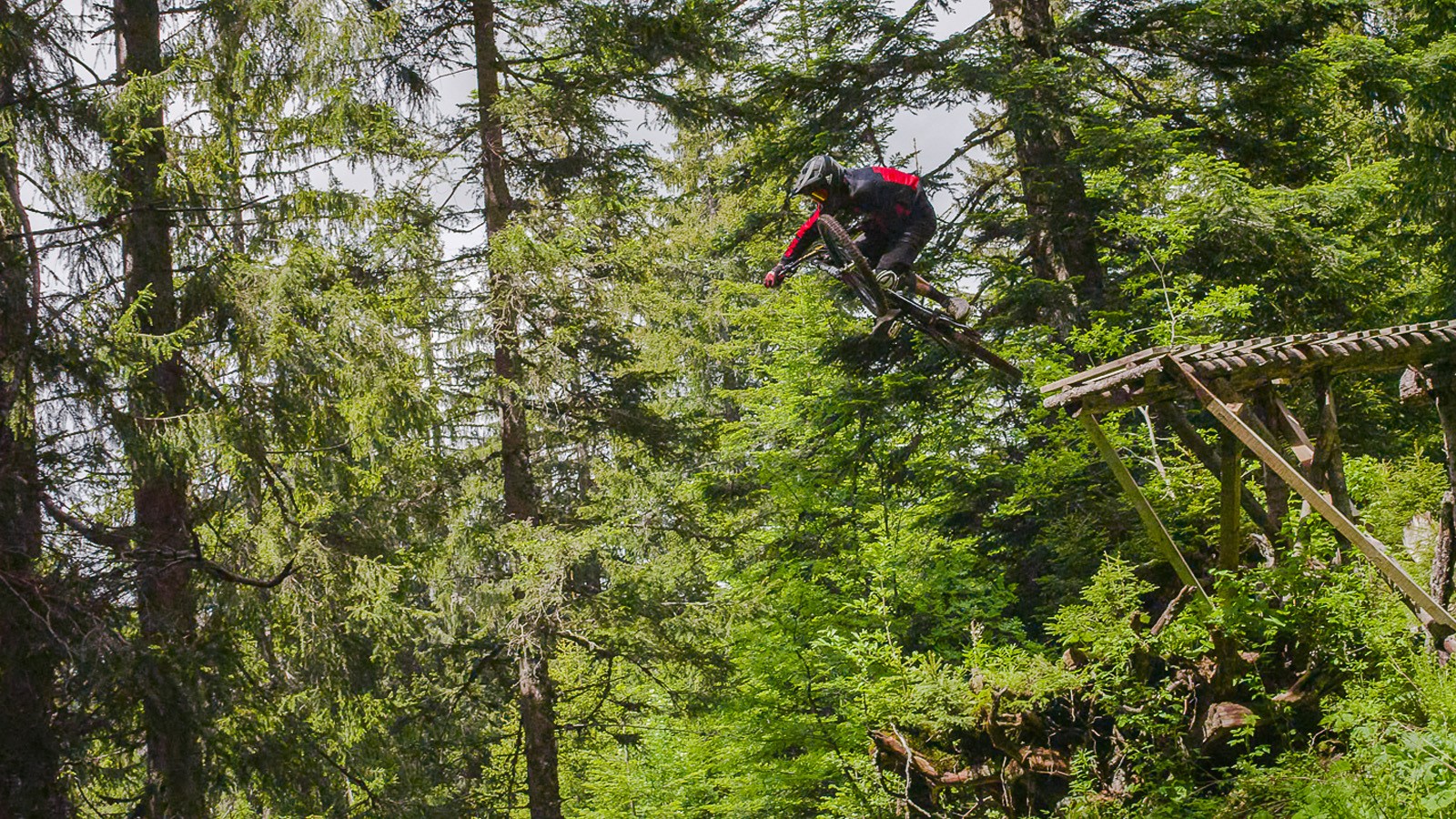 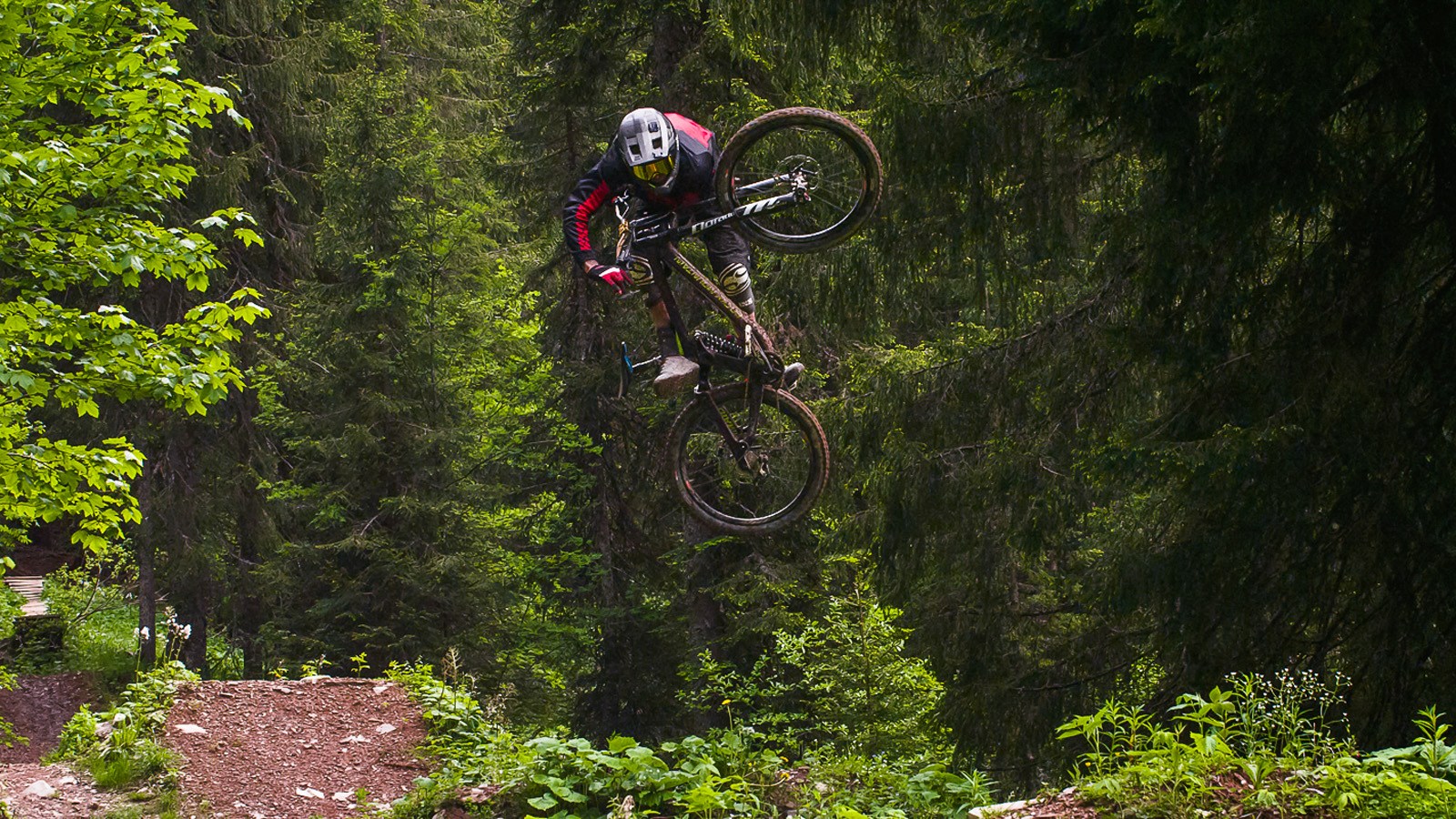 After two days of racking up vertical, it was time to head home. A big thank you goes out to Tito for being an amazing tour guide, and to Bike Park Chatel. Their hospitality is always second to none.
Until next time, see you on the trail!

Hopefully Gully doesn’t run into any Lilliputians during his trips…