Tarren y Gesail looms over Dyfi Bike Park at the South-West frontier of the Snowdonia National Park. A grassy ridge runs down from the 666m trig point where barely 2m from the left of a natural trail the land falls away, dropping hundreds of metres. The views are stunning. It’s the kind of unique and frankly perilous situation that Gee Atherton finds irresistible.

Gee said “I’ve always wanted to film here, it’s so amazingly exposed and totally unique but it was just the germ of an idea, a bit of a daydream. Over summer we were up here on the trials bikes, it was a still, perfect day and I began to see it in a bit more detail with natural doubles, step downs and gaps and I thought how sick it would be to craft in a line.

From the first day up here the build was really hard. It’s so inaccessible and open to the elements. Some days we’d be hiking up here with the generator and a jackhammer on our backs in 30 degrees, others we’d be lashed by storms and soaked to the skin. It became a personal battle – trying to tame this beast, but without the dig crew I’d never have made it. 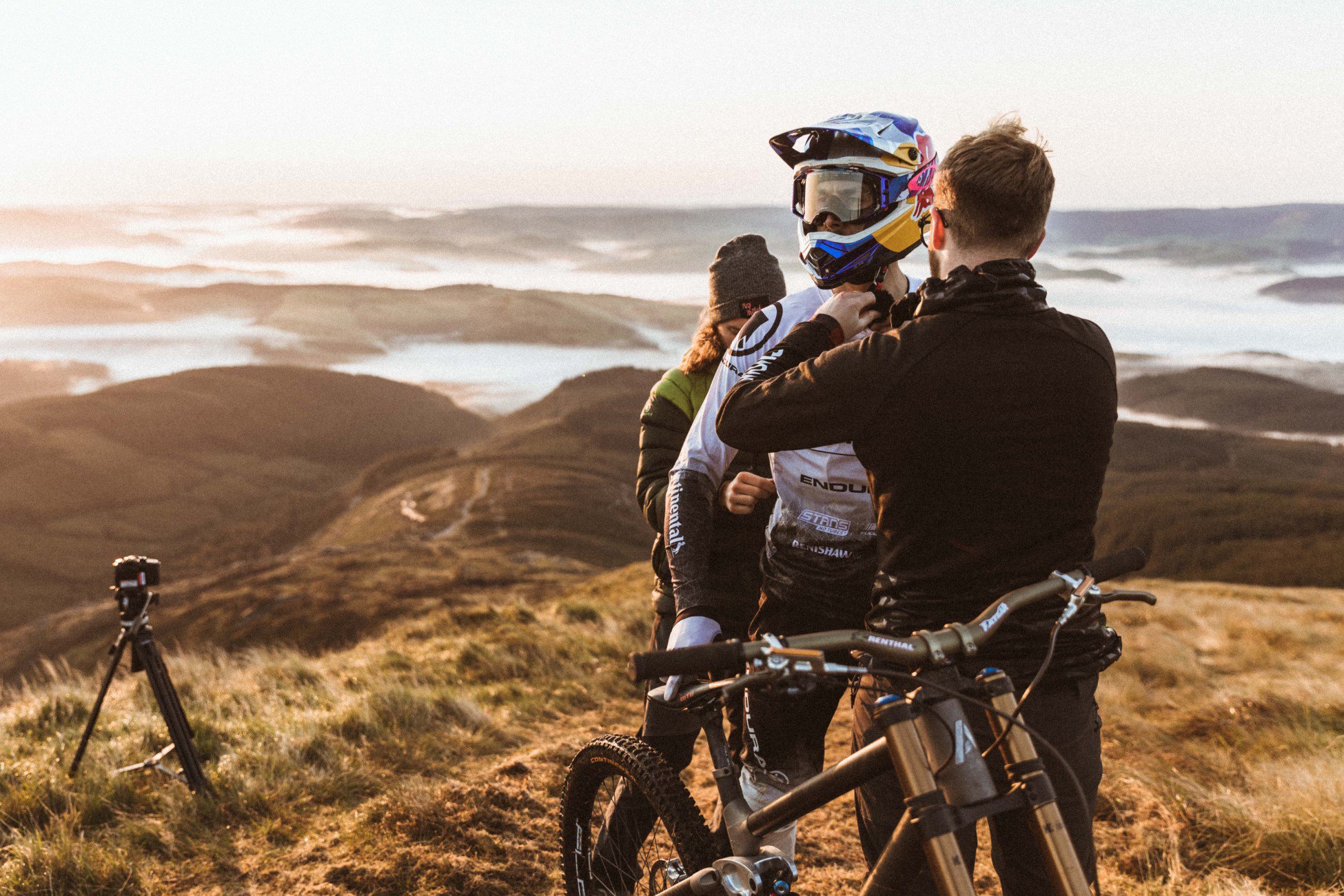 The Atherton bike was amazing. Going in at these speeds I needed to be 110% confident, it’s just so strong. On the last gap of the last day I overshot and had such a savage landing, it was like dropping off a house to flat…the bike was fine, I’m still riding it.”

Dan Atherton said “This is probably the most impressive thing I’ve ever seen Gee do on a bike, absolutely on the very edge of what’s possible. With this type of big film project it’s often high risk but this was next level in terms of how badly it could have gone wrong. I had the medic bag, radios, stretcher all hidden in my truck. It was pretty full on to the point I dreaded every time he was going up to test.” 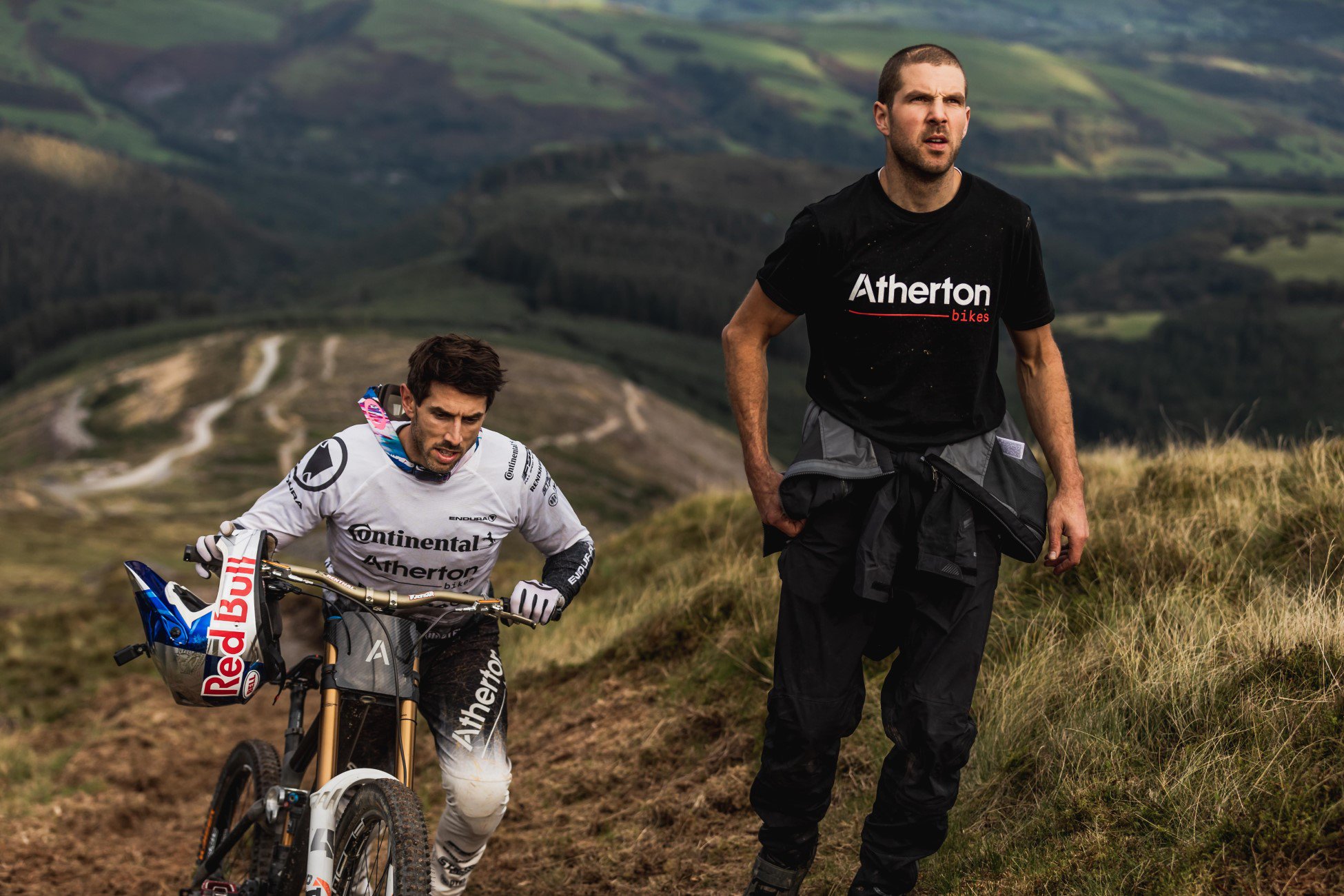