After a hard fought campaign, and some tight racing in the Swiss mountains, the 2019 Enduro World Series has come to a close.

Sam Hill wound up second on the day behind Martin Maes, but it was enough to put him over the top overall. Hill becomes the first EWS athlete to win three series titles. Third place in Zermatt went to Richie Rude.

On the women's side, Isabeau Courdurier continued her dominance of the field, becoming the second competitor to post a perfect season (the first was Cecile Ravane in 2018). Andreane Lanthier Nadeau came second in Zermatt, while Raphaela Richter closed out the podium in third. 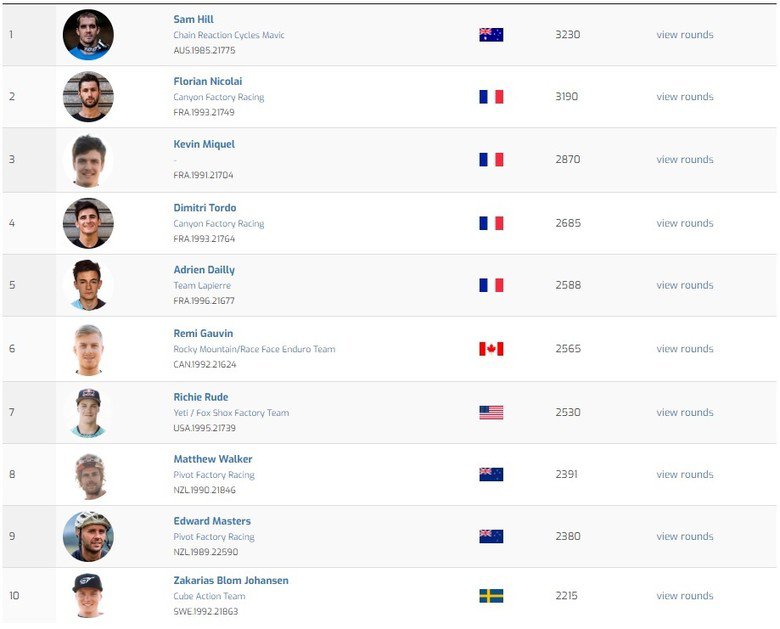 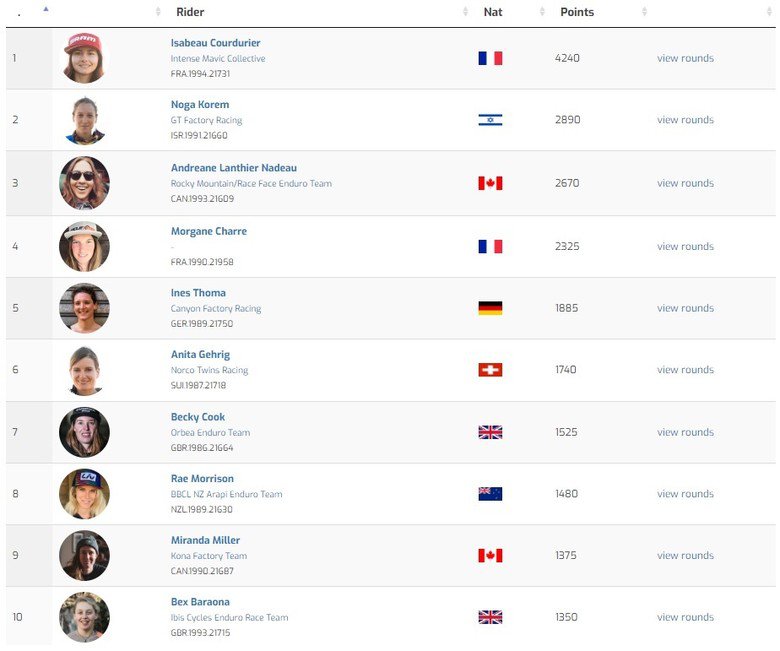