After three stages and over 50km of riding, it all came down to the last stage of the day in the men’s race. Sam Hill (Chain Reaction Cycles Mavic) led Martin Maes (GT Factory Racing) by just half a second heading into stage three, but Maes couldn’t match Hill’s power and Sam finished the day with a nine second lead. New Zealand’s Eddie Masters put in an incredible performance to sit 22 seconds back in third. 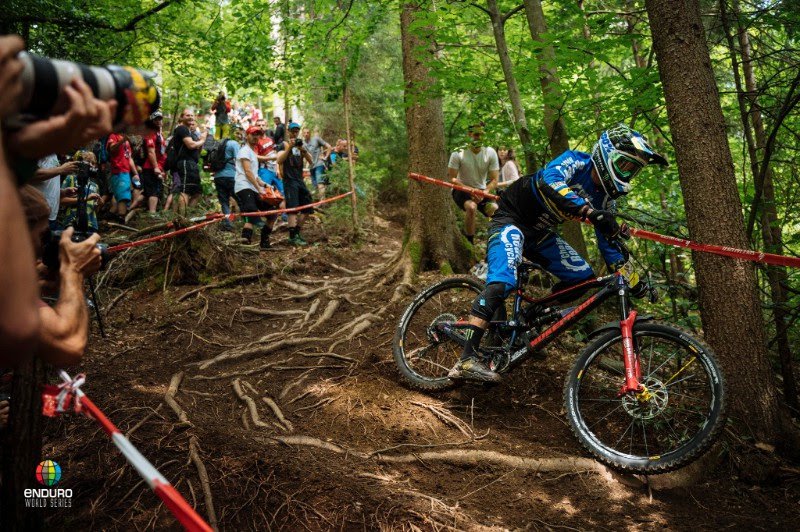 In the women’s race it was business as usual for Cecile Ravanel (Commencal Vallnord Enduro Racing Team) who won every stage of the day. Isabeau Courdurier (Intense-Mavic Collective) had to fight hard to finish the day in second place, with strong competition from Trek Factory Racing's Katy Winton and Casey Brown. A great performance from Melanie Pugin (Miranda Racing Team) saw her sitting in third at the close of the day. 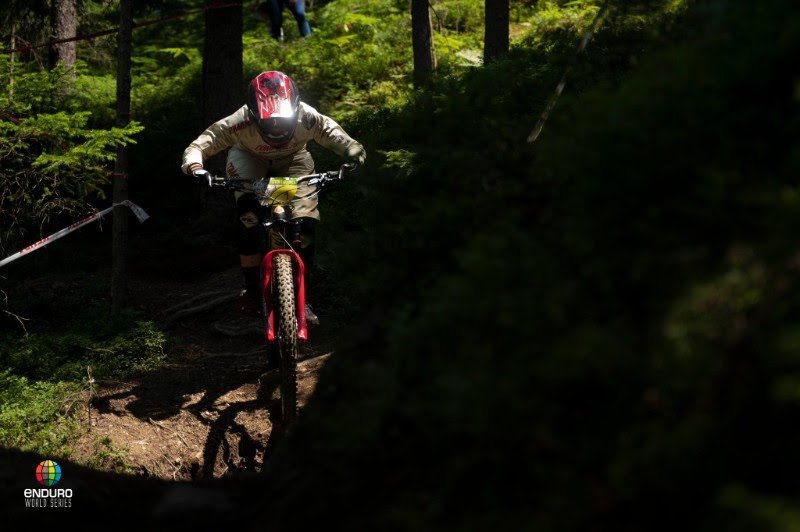 Elliot Heap (Chain Reaction Cycles Mavic) was untouchable in the U21 Men - winning every stage and posting a time that would put him in fifth in the scratch results. Austrian rider Yanib Dobnig leads the U21 Women by just three seconds, ahead of top ranked Ella Conolly.

However with three stages still to go - and with curveballs like an underground liaison to contend with - this race is far from over. 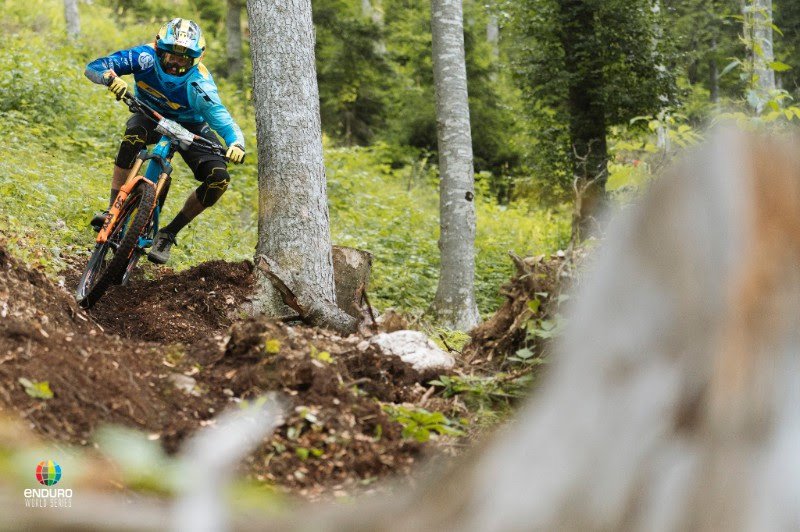 Full results from today can be found here.