Round six of the 2021 Enduro World Series, Michelin EWS Loudenvielle, was full of plot twists and drama that played out amongst the French Pyrenees. The Pro Stage kicked off proceedings on Saturday night, where the tightest racing of the weekend went down in the women’s field. Series leader Melanie Pugin took top honours, with Noga Korem (GT Factory Racing) and Estelle Charles (Rossignol Factory Team) took second and third place respectively - but less than a single second separated all three. 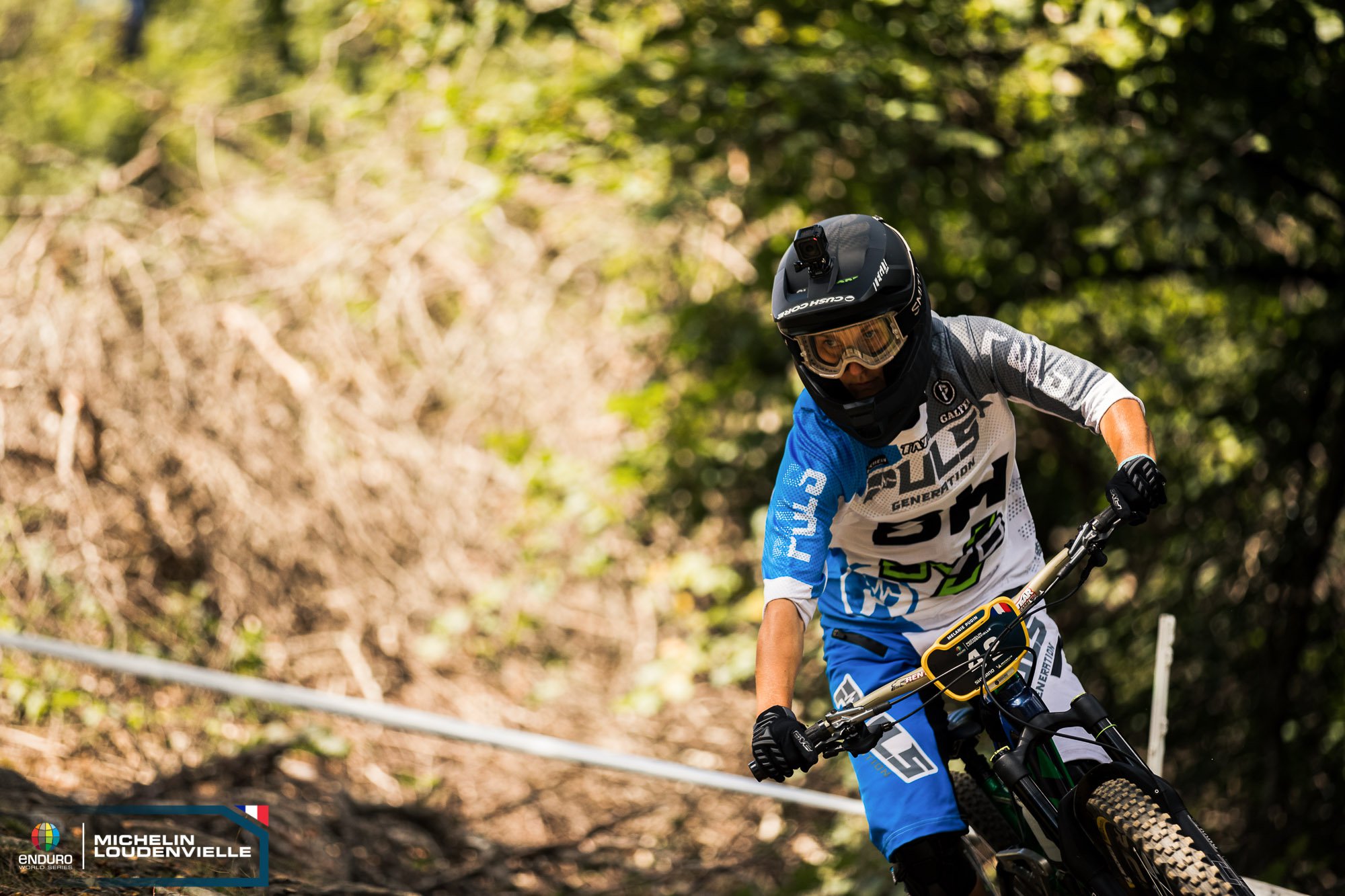 The stage was set for an intense showdown on Sunday’s five stages, and it more than delivered. Morgane Charre (Pivot Factory Racing), Harriet Harnden (Trek Factory Racing) and Korem all claimed stage victories, but it was Isabeau Courdurier’s (Lapierre Zipp Collective) consistency all race that paid off, handing her her second win of the season. 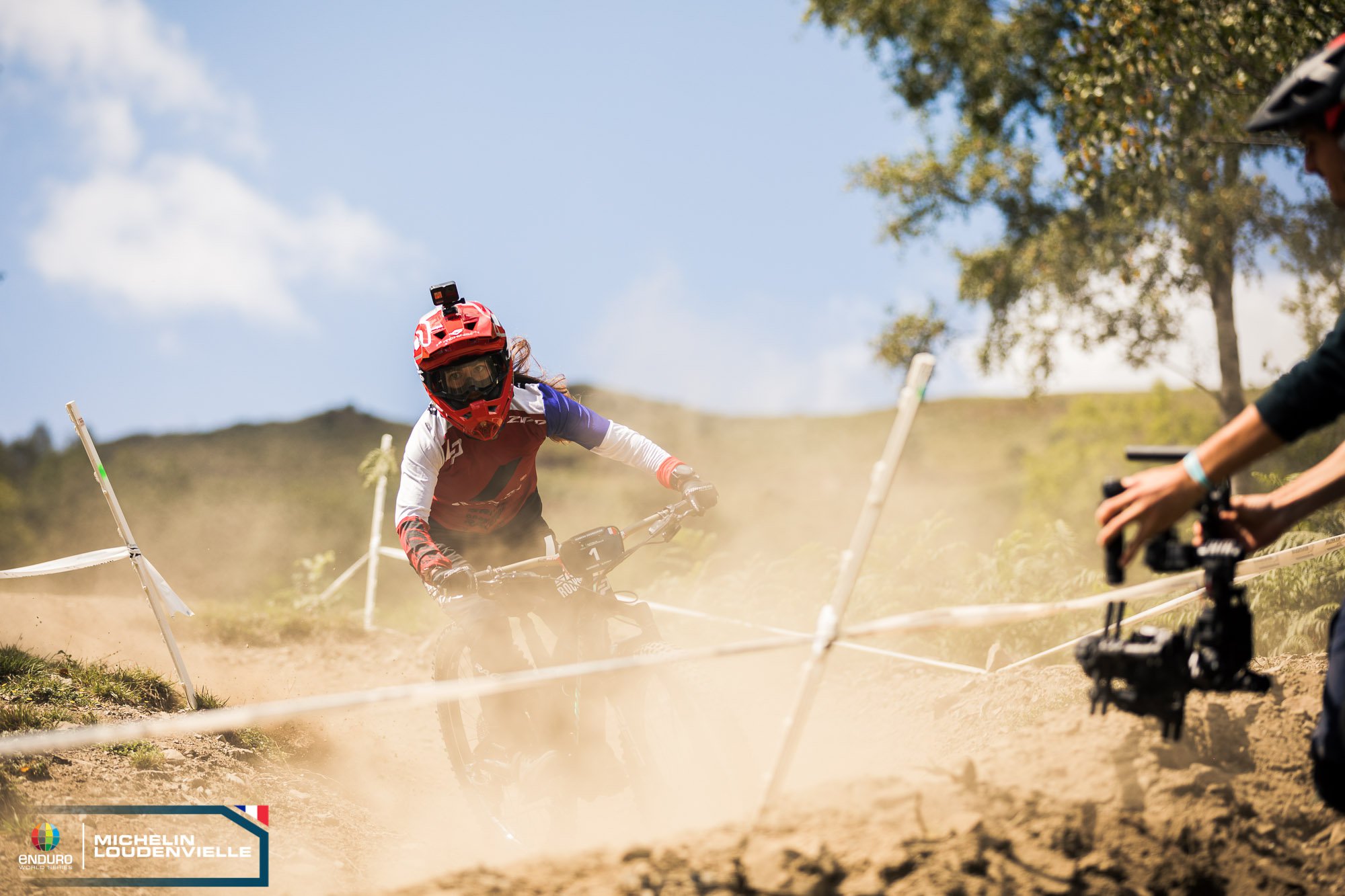 In the men’s race Jack Moir (Canyon Collective) came out swinging from the start, winning the Pro Stage ahead of arch rival Richie Rude (Yeti/Fox Factory Racing). Nathan Secondi (Fulgur Factory Team) claimed his first stage win on two, but it wasn’t enough to compete with times being put down in the never ending Rude versus Moir battle. Despite two stage wins for Rude, it wasn’t enough to best Moir, who won the final stage and with it the race. Rude had to settle for the second step on the podium and Kevin Miquel (Specialized Racing) continued his impressive form to land on the third. 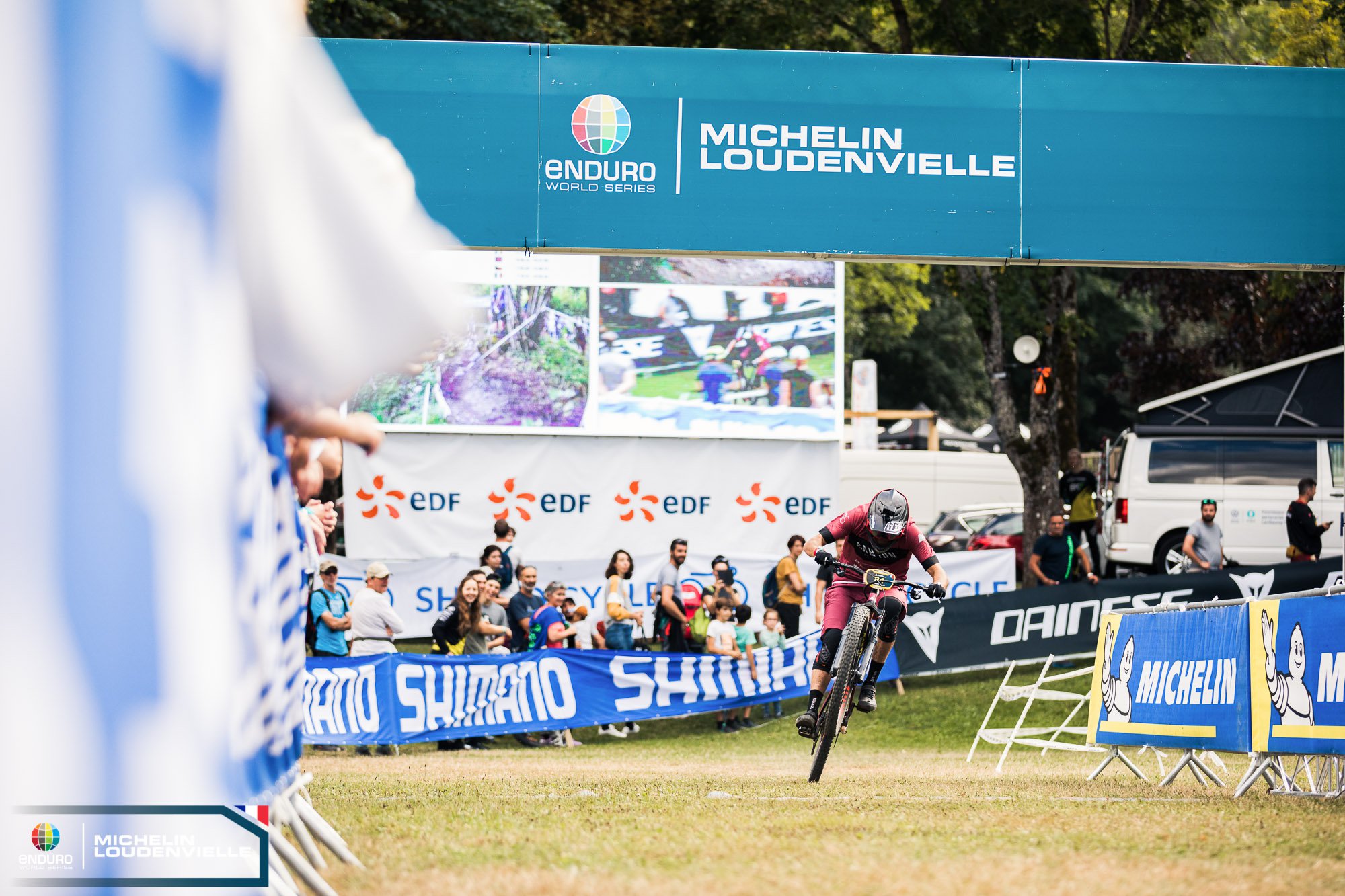 Rising Chilean star Paz Gallo Fuentes won the U21 Women by a commanding 12 seconds, with the UK’s Polly Henderson in second and Italy’s Sophie Riva third. In the U21 Men Alex Storr of the UK claimed his first EWS win, whilst Aiden Chapin (Trek Factory Racing) posted his best result in second and Nans Arnaud of France rounding out the podium in third.

Leonie Picton (Liv Racing) was back on winning form in the Master Women, with round five winner Fejola Stepanka Nestlerova relegated to second place. Ingun Stahl of Sweden rounded out the podium in third. Karim Amour won his fourth race of the season in Master Men, followed by Germaine Bouiller in second and Ludovic Corre in third for an all French top three.

Once more it was Canyon Collective who picked up Team of the Day, with Specialized Racing in second and Lapierre Zipp Collective in third - extending Canyon’s lead in the overall team competition.

The series returns next week when it heads to a brand new venue in Switzerland and first on the schedule is the first e-bike round of the year - Specialized EWS-E Crans-Montana on Thursday. This will be followed by the EWS race with the Pro Stage taking place on Saturday night with the remainder of the stages paying out on Sunday.