The Enemy is In Your Mind - Jaxson Riddle

Filming for a freeride segment is no easy task. The finished product may look like a flowing montage of big hits, but behind the scenes, each of those moves comes with a mixture of stress and focus...

Every person has their own way of dealing with these pressures, but this young buck might be one of the most focused riders we have ever met. With this laser focus on pushing himself, sometimes even he needs a release. At one point the stress of trying the same move over and over without success looked like it was going to end our filming for the day. We decided to call it, but 20 minutes later, Jaxson donned a fresh set of sunglasses and saw things through a whole new lens. These internal battles are the biggest feats for any freeride athlete, and once he crested this one, we were able to get our best clips from the trip. 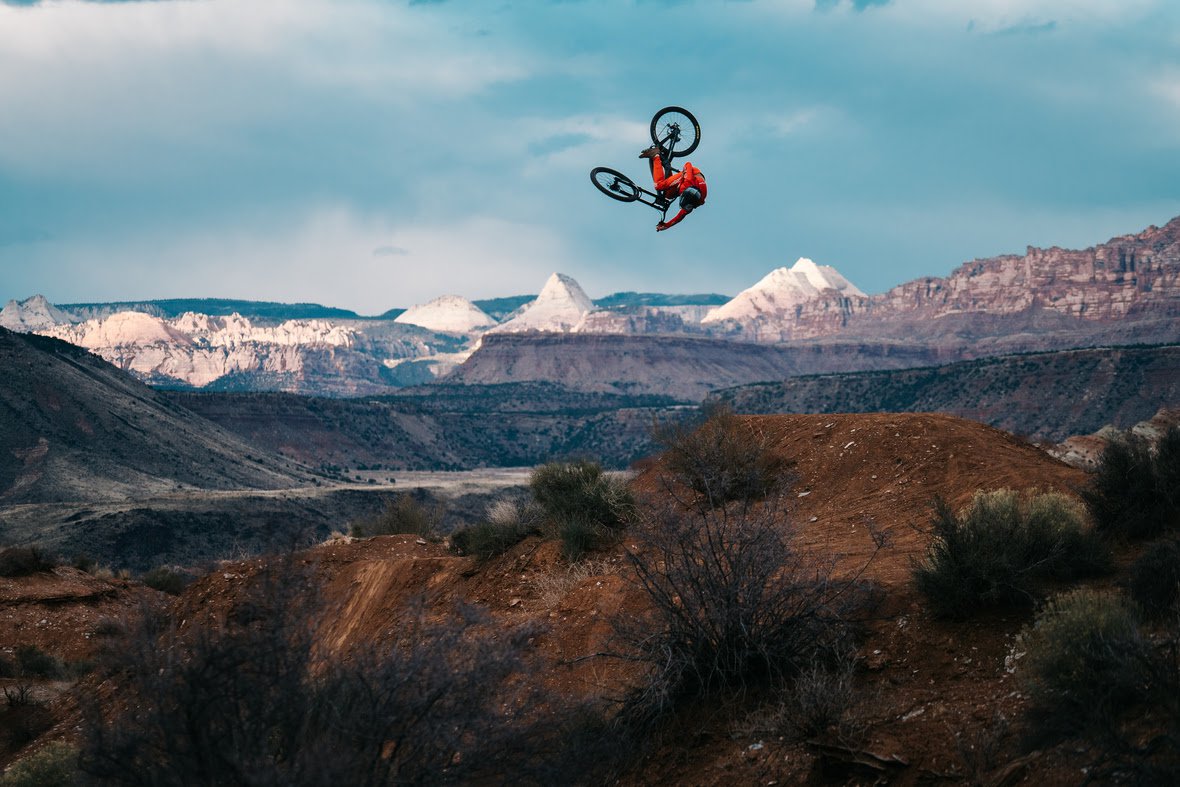 We headed down to Utah this February to help realize a few moves Jaxson had in mind, but not all went as planned. We spent days digging, test riding, and waiting for wind, only to gather a few clips here or there when we could. On our last day of the trip, the wind held off and Jaxson sent the biggest move. A massive step down that was previously built, but had only been attempted once, and ended in a big crash. Unfortunately that would be the same fate for Jaxson on this hit as well. Luckily he wasn't seriously injured, and will be back to give it another go when the time comes. 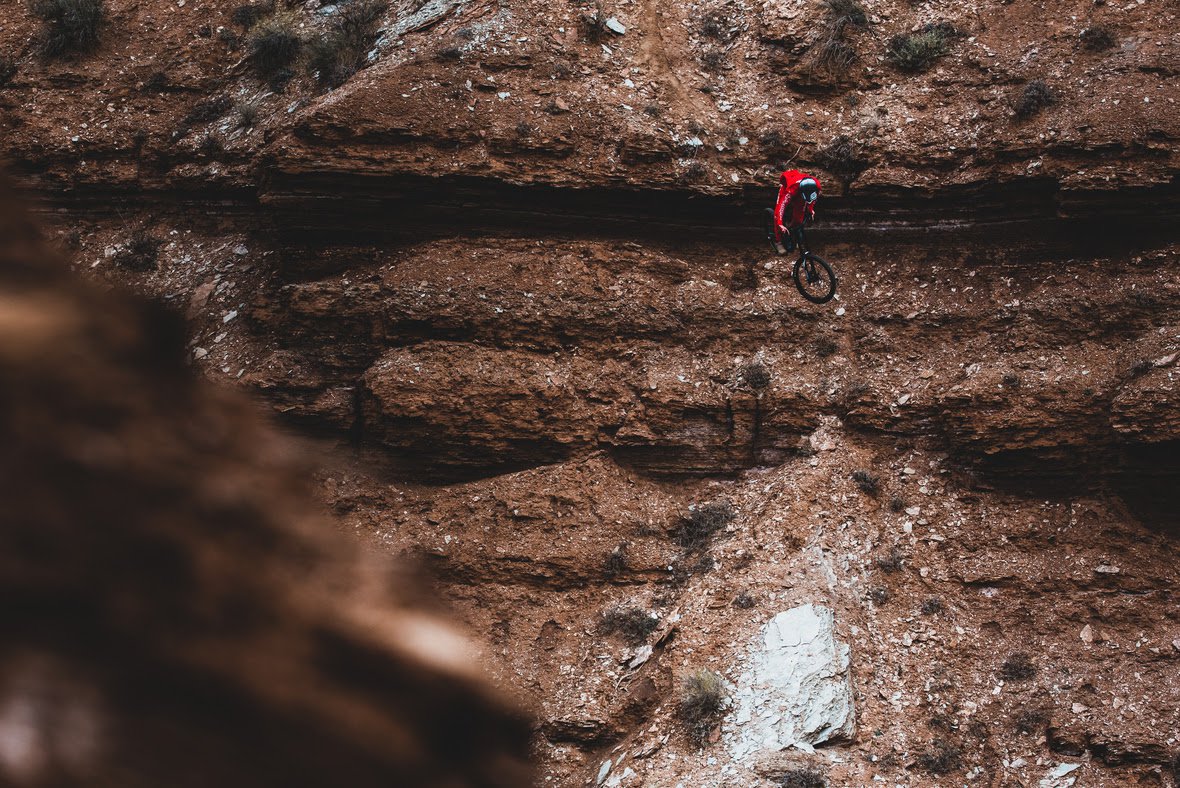