It may only have been the second Enduro World Series (EWS) of the year, but Petzen-Jamnica may well be in the running for one of the toughest of the season. The five stage, 40km course was bookended by the aptly named Thriller, a grueling test of body and bike that encompassed over 1000m of descent. Proceedings kicked off with the Pro Stage on Saturday night, where Jesse Melamed (Rocky Mountain Race Face Enduro Team) and Isabeau Courdurier (Lapierre Zipp Collective) took control of this race from the second they left the start gate.

Courdurier won the Pro Stage comfortably, meaning she would start Sunday’s four stages with a nearly ten second lead over Morgane Charre (Pivot Factory Racing) in second place. The trend would continue on Sunday, with Courdurier dropping just one stage win, but never losing the lead of the race. She finished the day with an impressive 20 second lead, forcing Charre to settle for second place. Ella Conolly (Cannondale Enduro Team) backed up her round one win with another podium finish, taking third. 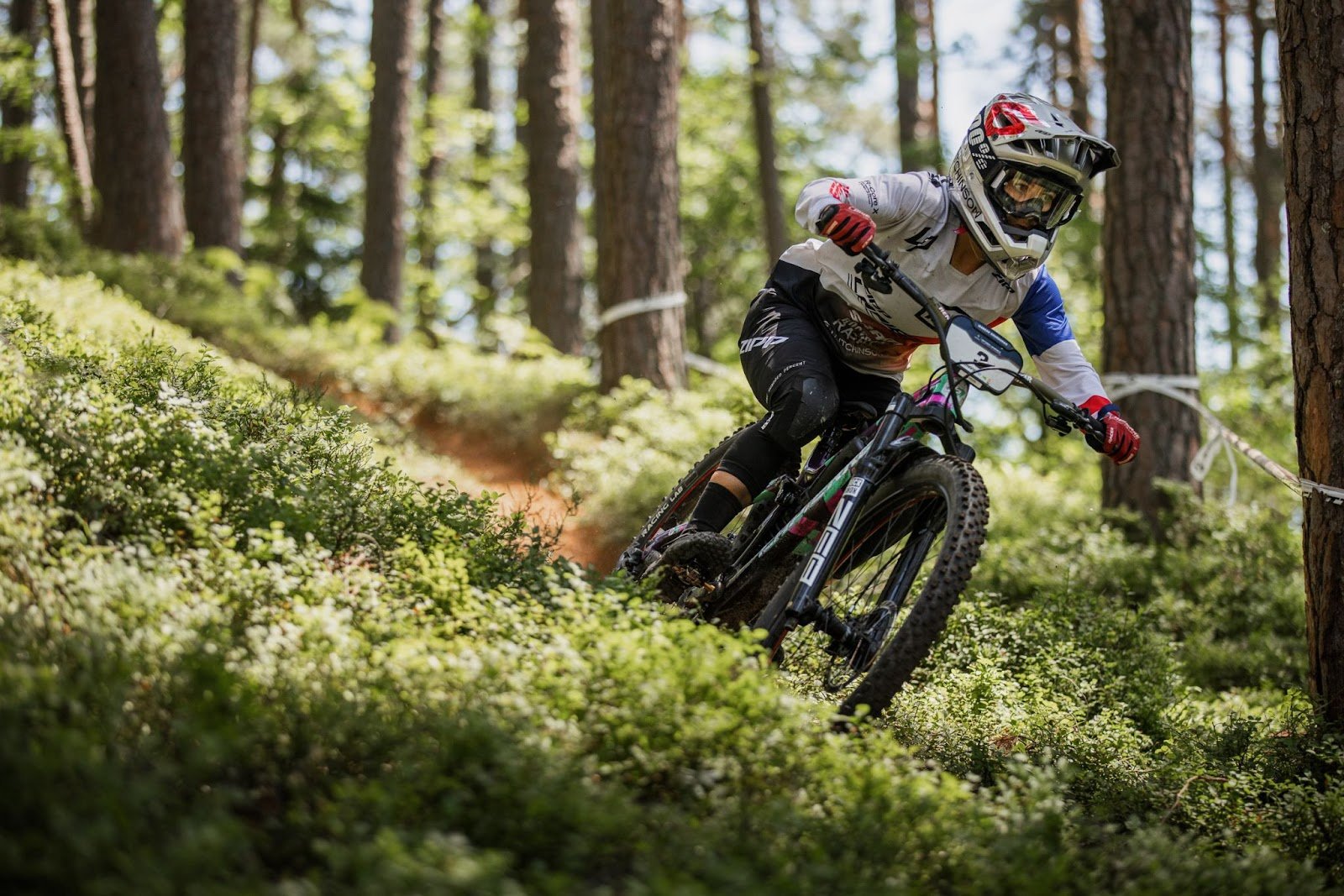 In the men’s race, it was a similar story, with Melamed maintaining his race lead throughout, despite Richie Rude (Yeti/Fox Factory Team) and Eddie Masters (Pivot Factory Racing) taking stage wins from him. Melamed’s lead proved unassailable and he finished the race with an impressive 14 second lead over second placed Rude. Just one second behind him was Jack Moir (Canyon Collective). The reigning champ proved he was back to race pace after shoulder surgery in the off-season, riding consistently all day to claim third place. 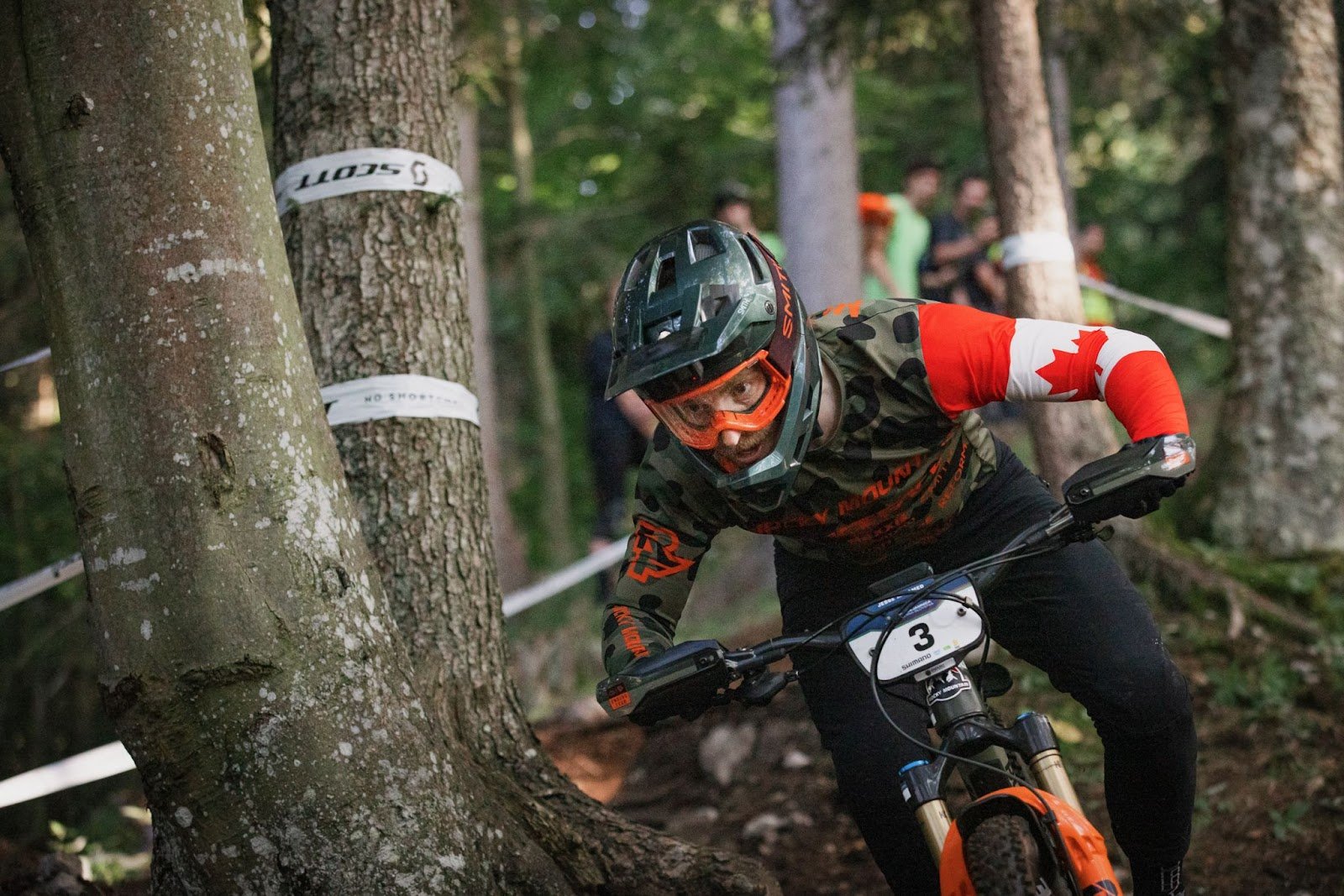 In the U21 Men Luke Meier-Smith (Propain Factory Racing) added to his impressive win tally with another that saw him crush the competition with a 35 second lead. Two Canadians, Jonathan Helly and Seth Sherlock finished in second and third place respectively. In the women’s race Emmy Lan (Norco Factory Team) put on the most dominant performance of the day, to win the competition by over three minutes. Tina Smrdel and Lily Boucher came in second and third place respectively.

Karim Amour (BH Enduro Racing Team) was back on top in the Master Men’s competition, while the UK’s Scott Edgworth took second and third place went to Adrien Vaserbeckh from Germany. In the Master Women Stepanka Fejola Nestlerova from the Czech Republic took top honours, Sandra Thomsen of Austria went second and Maxine Filby of the UK came third.

The series now moves to EWS Val Di Fassa Trentino in the Italian Dolomites for round three, where the EWS racers will be back in action next week. 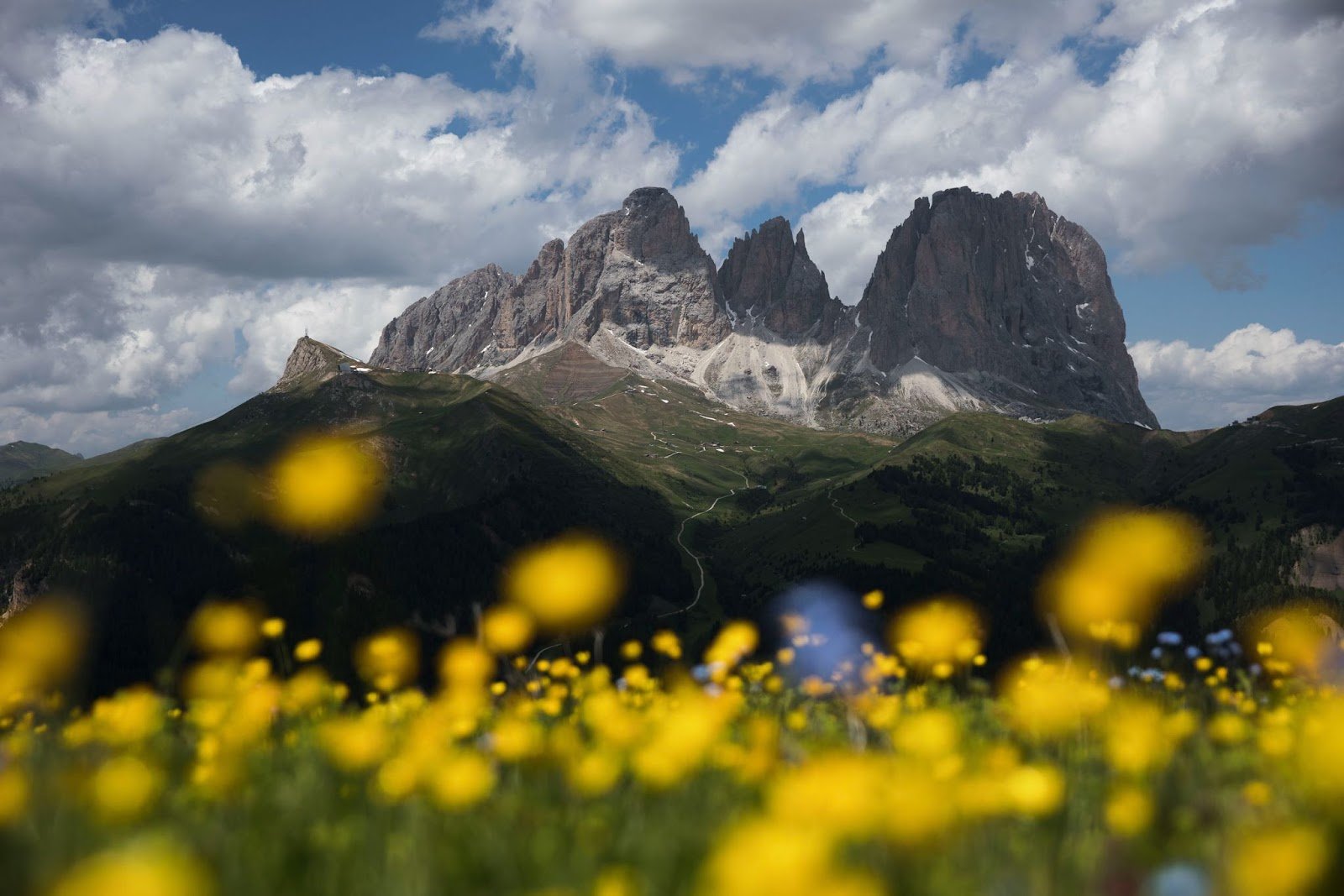