Dylan Korba - How We Got Here

when you’re out tilling the field, you sow seeds without even knowing they made it into the ground. In some respects the story here is pretty simple. I went to school, I met a girl, I grew a beard, I got a job, and we moved to the mountains. My heart is very much in each of those things (except maybe the beard), and with every simple story there is another chapter before it.

to the mid 2000’s and cycling was my life. It was the whole story, and the only thing that really mattered was being on two wheels, I would fit all the pieces of my life around my bike. It was that wonderful time of year, CrankWorx, and I had the opportunity to cut some laps with none other than Cookie and a friend of his from out east. I would ride with as many people as I could back then. Whether it was catching a lap with someone off the chair, or riding with some locals from one of the shops, the opportunity to meet people and have positive experiences seemed endless. 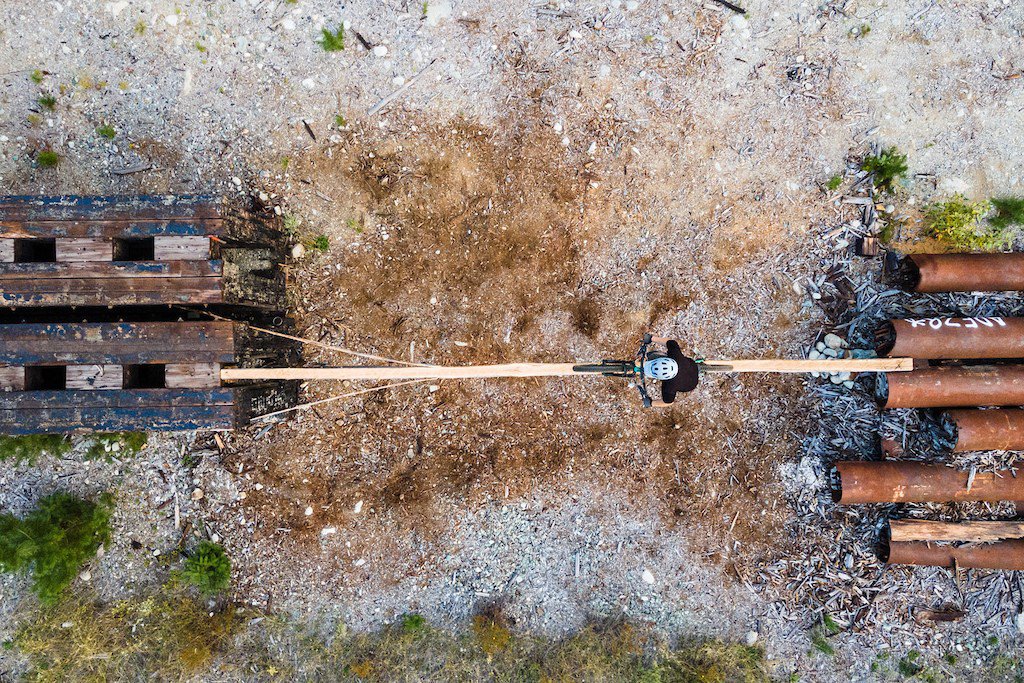 Fast forward to “I got a job, and we moved to the mountains” and I find myself strangely positioned as an Architect living in Pemberton and working in Whistler. Still riding my aging stable of bikes until they were little more than scrap metal, from Pemberton to the transfer station. Squishy new carbon bikes are cool but, to be honest, I didn’t really want one but I did really want a Chromag “steel is real” hardtail, all the cool kids shred them.

If I recall, their website described the Chromag Stylus as a bike that “didn’t care what you threw at it” and it “wasn’t built to go uphill fast”, but also that you wouldn’t care because it would let you be the “purveyor of your own destiny”, or something like that. Yeah, I was hooked. Still on a tight budget, I noticed on the Pink Bike Buy and Sell, that Chromag was selling some old stock of the Stylus and I was like BINGO! Of course the DM to buy the frame ended up in Cookie’s inbox, what a serendipitous coincidence. 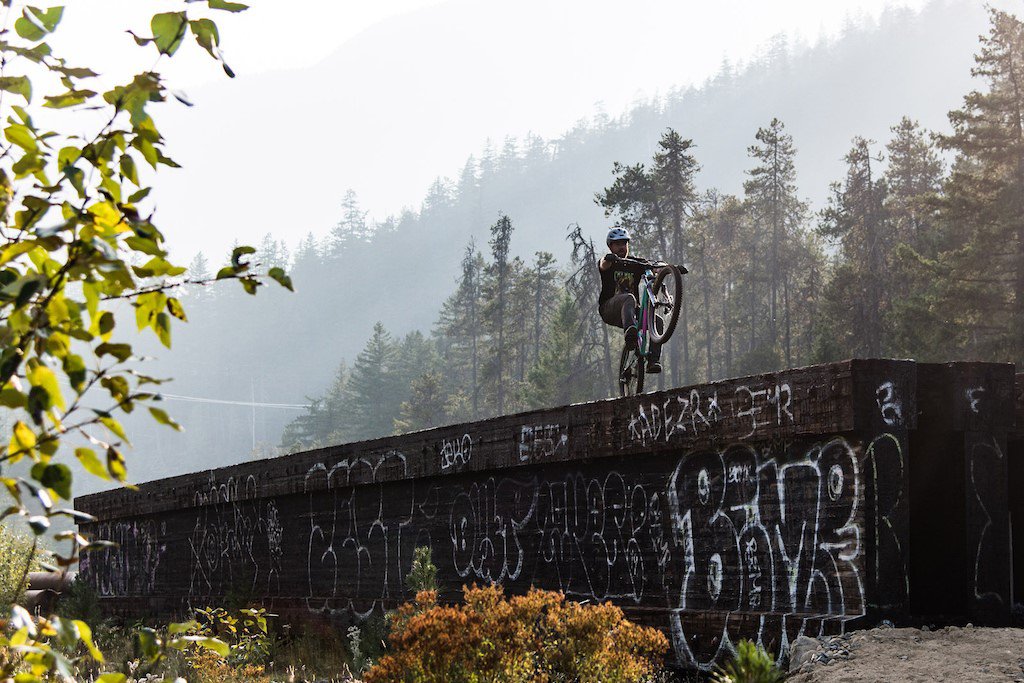 My first Stylus was a 26” wheel frame. I didn’t care, I still had some 26” wheels and after cobbling together a mixed kit of old parts through donation and bartering with a few cases of beer, my new dream bike emerged. I ripped it in the bike park, local trails of course, and the Mackenzie Downhill race and the Stylus kind of re-ignited something that had been a bit dormant while pursuing other agendas.

As 2019 tapered down, Cookie asked if I would ever be interested in putting together a little edit on the Stylus. Finally with some spare time after finishing professional exams, Cookie introduced me to film maker Radek Drozdowicz and photographer Matt Bruhns. We met at the Pemberton Bike Co. and chatted about the idea. After that, Chromag got some 27.5’s under me in the fresh Stylus platform, and after a couple hundred hours of digging, plenty of crashing, forest fire smoke, rain, a failed backflip attempt, a pack rat cabin, driving around with big-ass kicker, snow storms, many coffees, and a global pandemic, we had an edit. I hope you all enjoy it as much as I did getting back in the saddle. 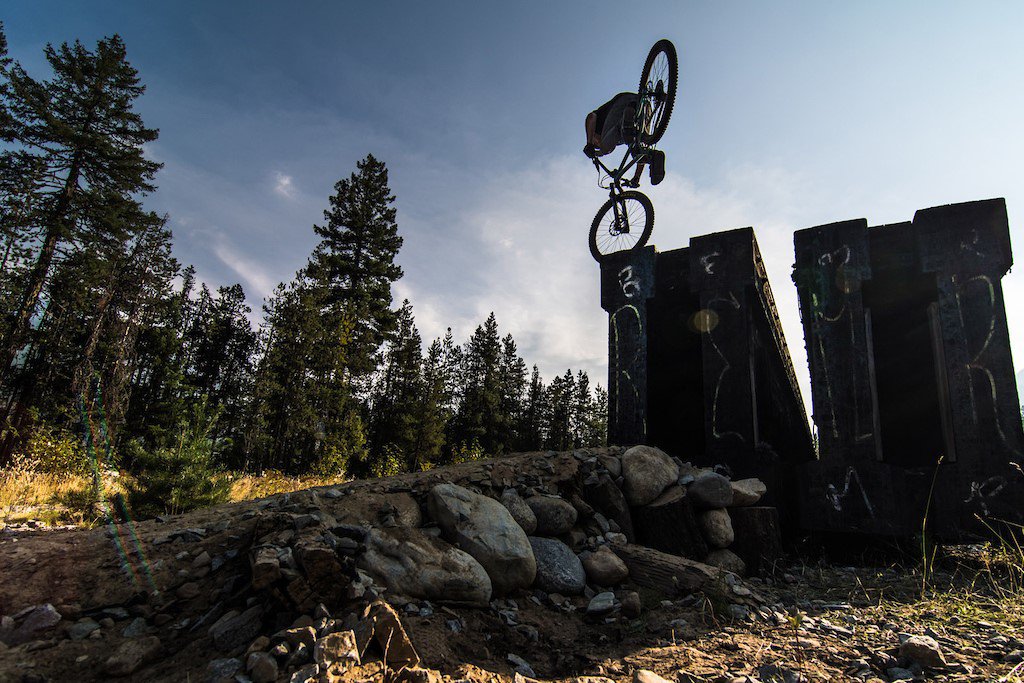 I loved this.  I also have a stylus, and this is exactly how I would love to be able to ride it, if only I had those skills! Haha! Really fun and relatable riding and very inspiring!