Last week we lifted the veil on the Kona Honzo CR that Todd Hellinga has started testing. This week Kona is making a slightly more official announcement of their own. Yep, propaganda lies below. However, Kona has a certain style. Even their propaganda is kinda cool, kinda laissez-faire. So, enjoy the vid, but there are also some words and photos (that’s French for photographs).

Ever get that feeling – the fleeting sensation that you have been somewhere or done something before? Translated from French the term déjà vu literally means “already seen” and is a relatively common occurrence, just like endurance racer Rhys Verner is discovering on his new carbon Honzo. Developed with an aggressive trail geometry, 120mm of front end travel, and with modern trail appointments like Boost spacing and Stealth dropper post routing, the new Honzo is built for riding infamous Pacific Northwest trails. The new carbon frame has also been proven on increasingly challenging XC courses where weight and power transfer are vital. With one ‘race’ and two ‘trail’ configurations to choose from, the new carbon Honzo is so overly capable that, much like Rhys, you too might experience déjà vu when the start gun goes off at your next race or when you drop into a new trail. 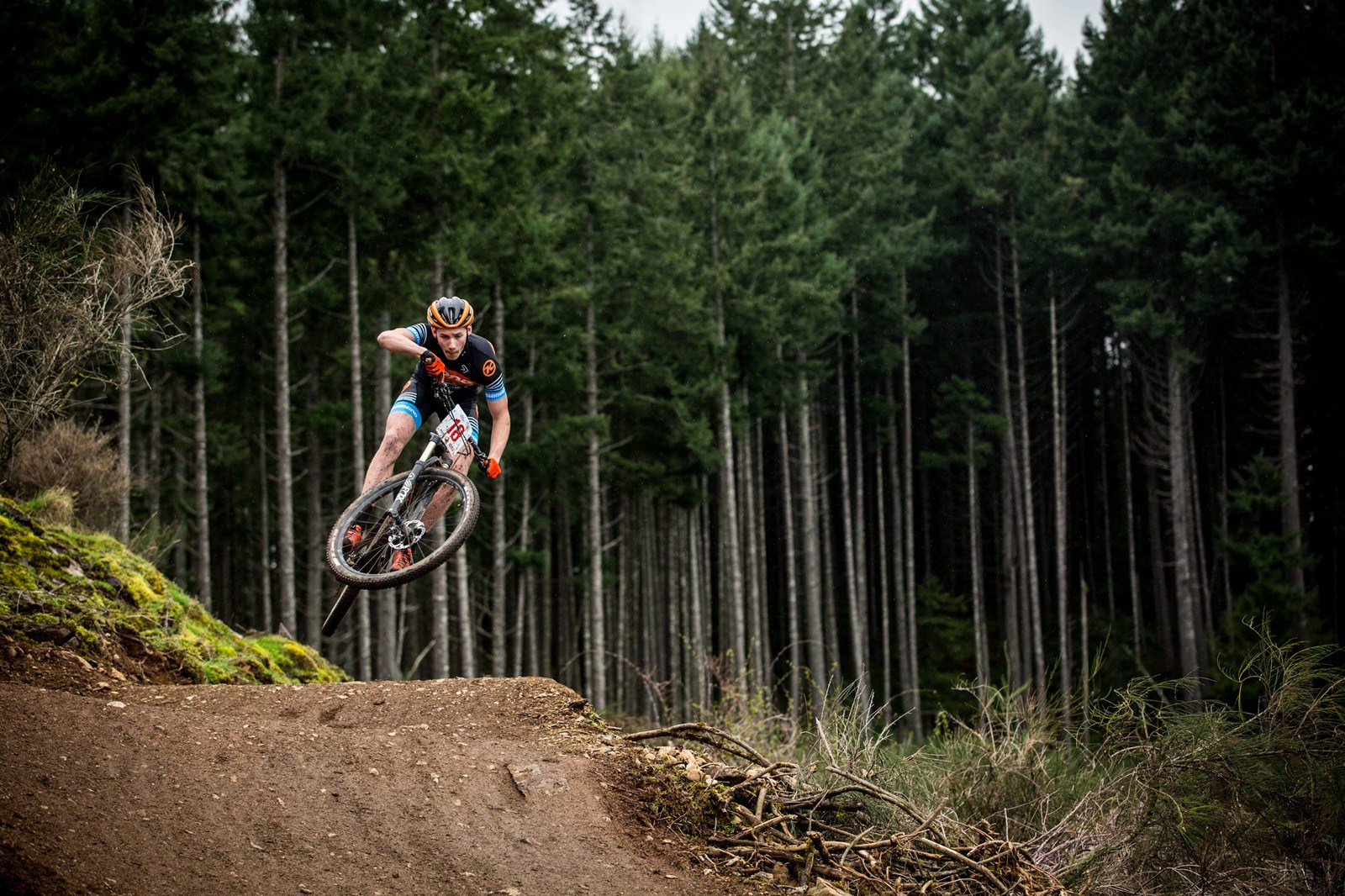 When we met up with Rhys at the Bear Mountain round of the Canada Cup, he was in the process of destroying the pump track section of the course. Rhys was doubling up the jumps in his race run. This was tall seat riding at its most stylish. 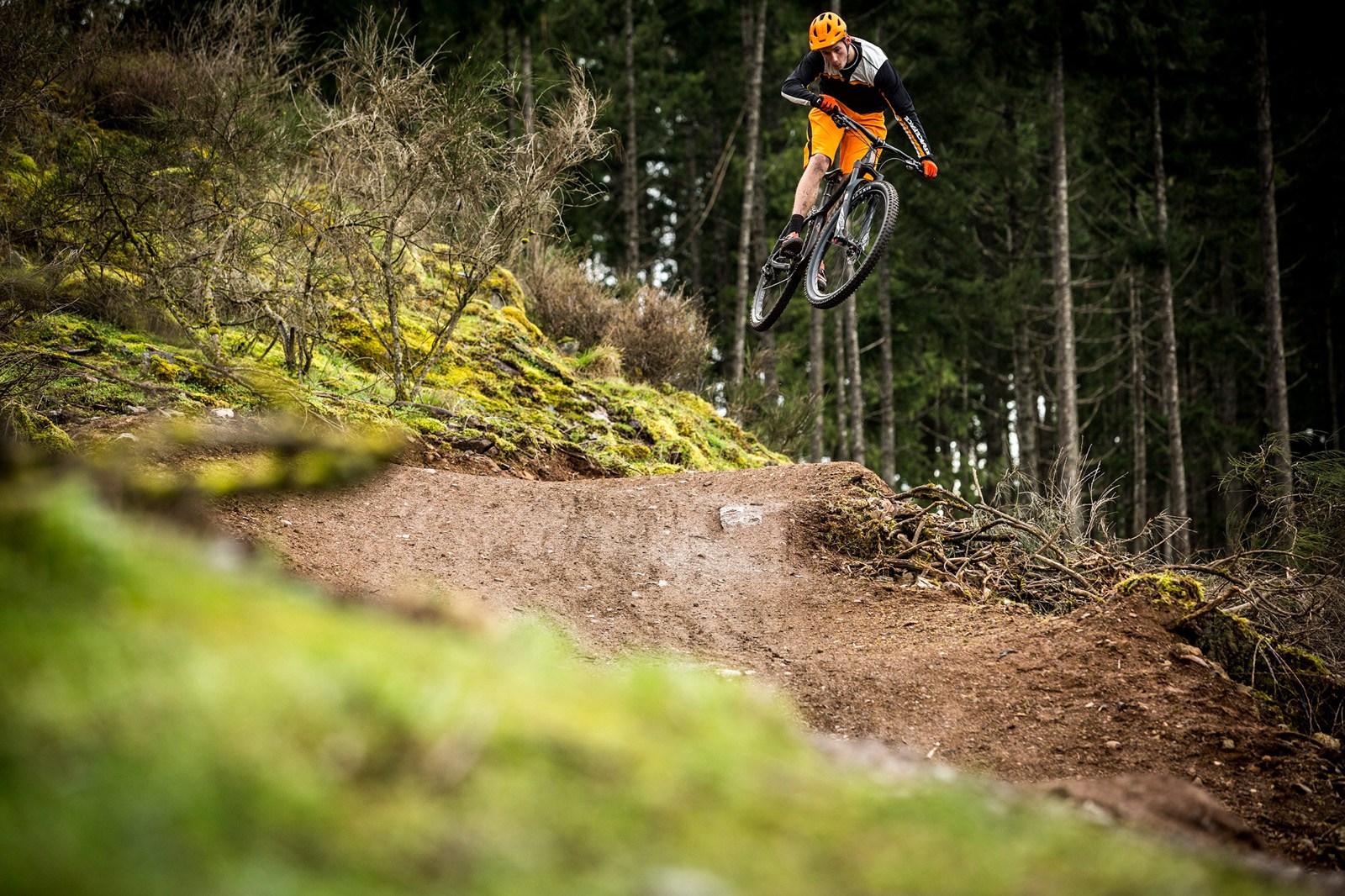 When we returned the next day though, Rhys handed out a masterclass in hardtail riding. Maneuvering the carbon Honzo through the air with massive amounts of style and some serious airtime. He even tripled two step-down lines that we didn’t even know existed. 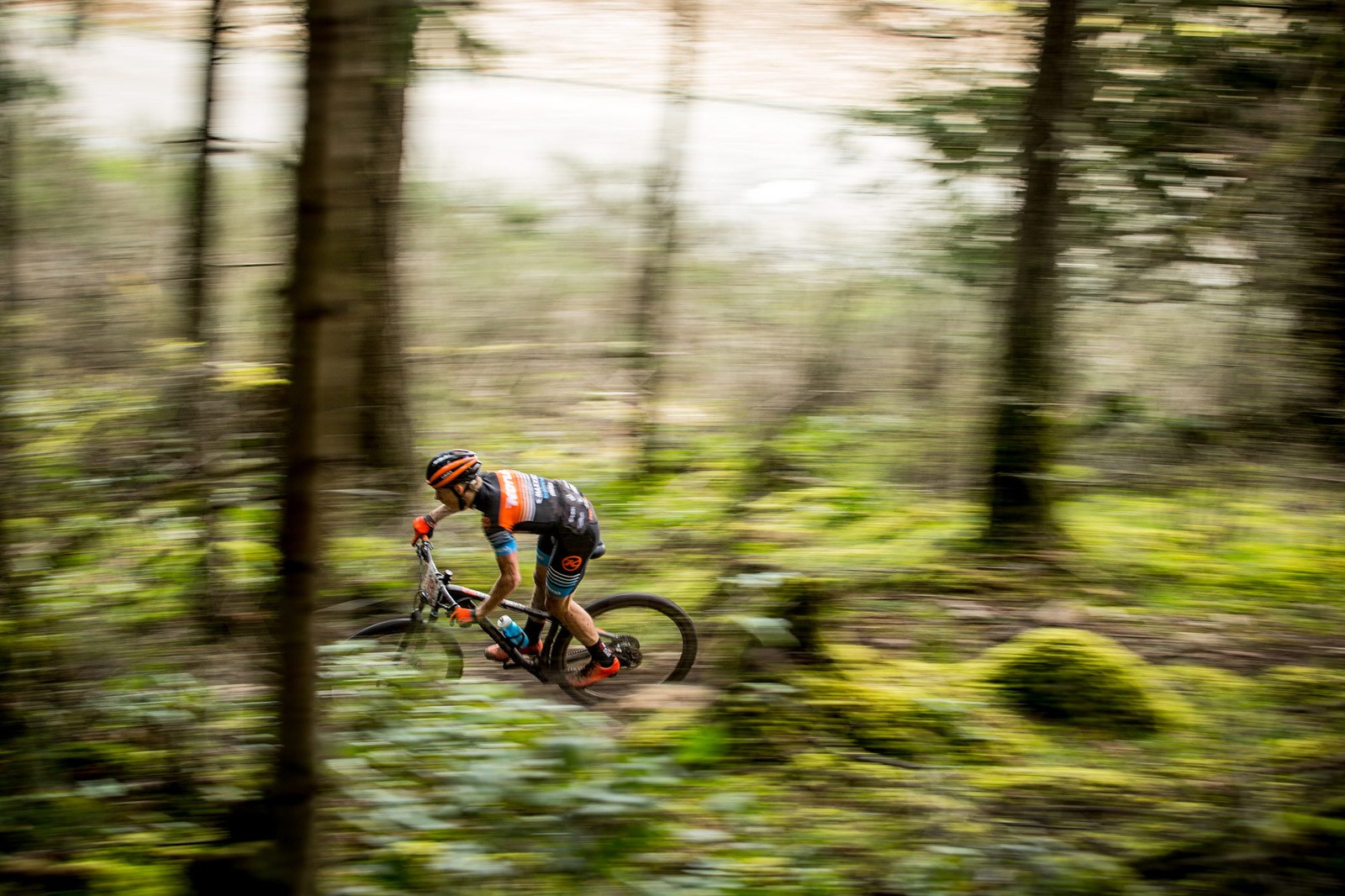 The carbon Honzo is just as at home on XC race courses as it is shredding technical all mountain trails. The frame features a 600-gram weight saving over its alloy brother and a well thought out parts spec, the versatile Honzo simply devours terrain. 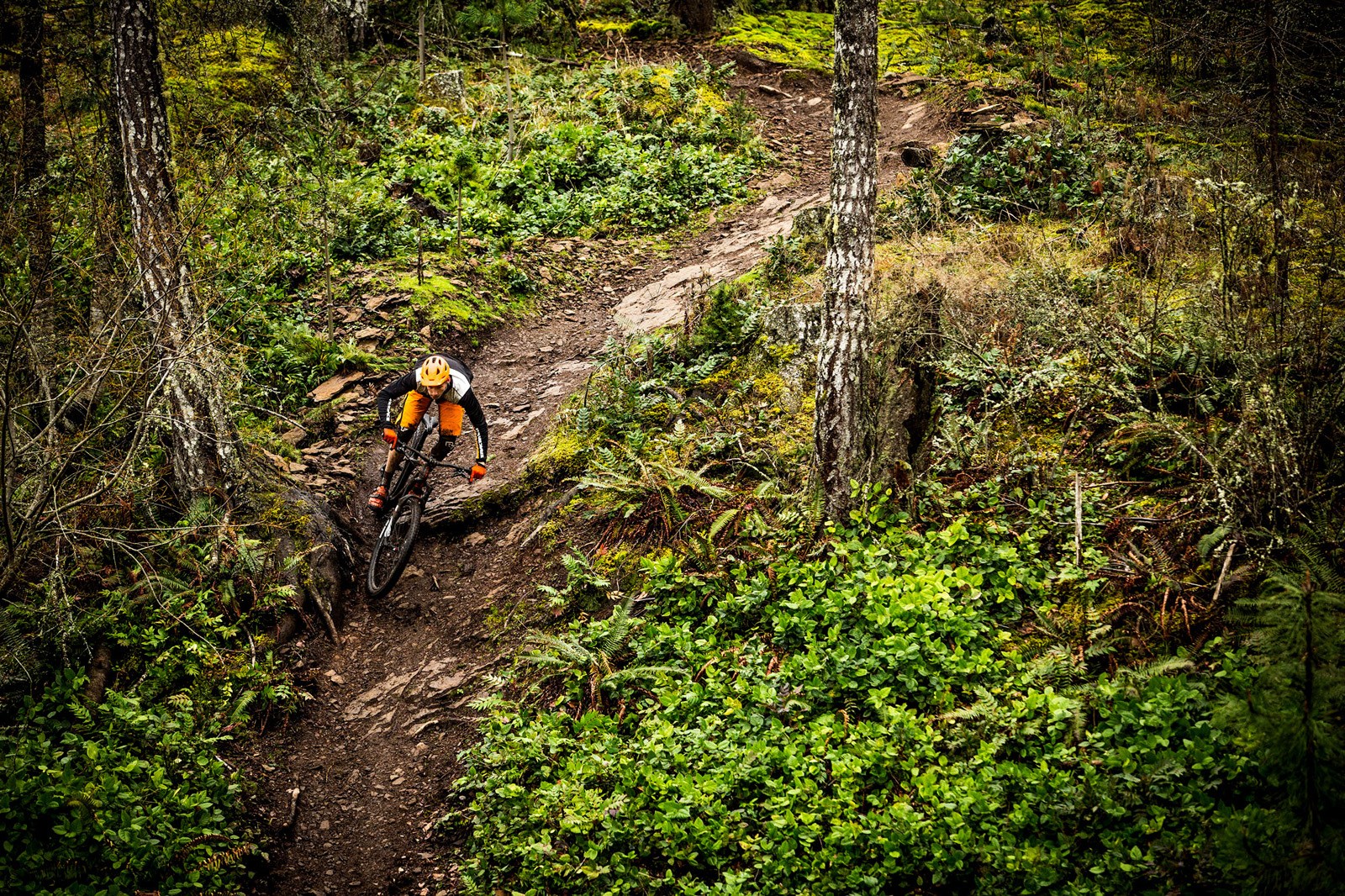 Rhys attends the University of Victoria in BC and knows the trails on Vancouver Island well. The decision to film the carbon Honzo on the trails of Mount Tzouhalem near Duncan, BC was his, and damn was it a good idea. You couldn’t have picked a more fun place to film (or ride) a hardtail. The trails had the perfect mix of flow, tech and pop. 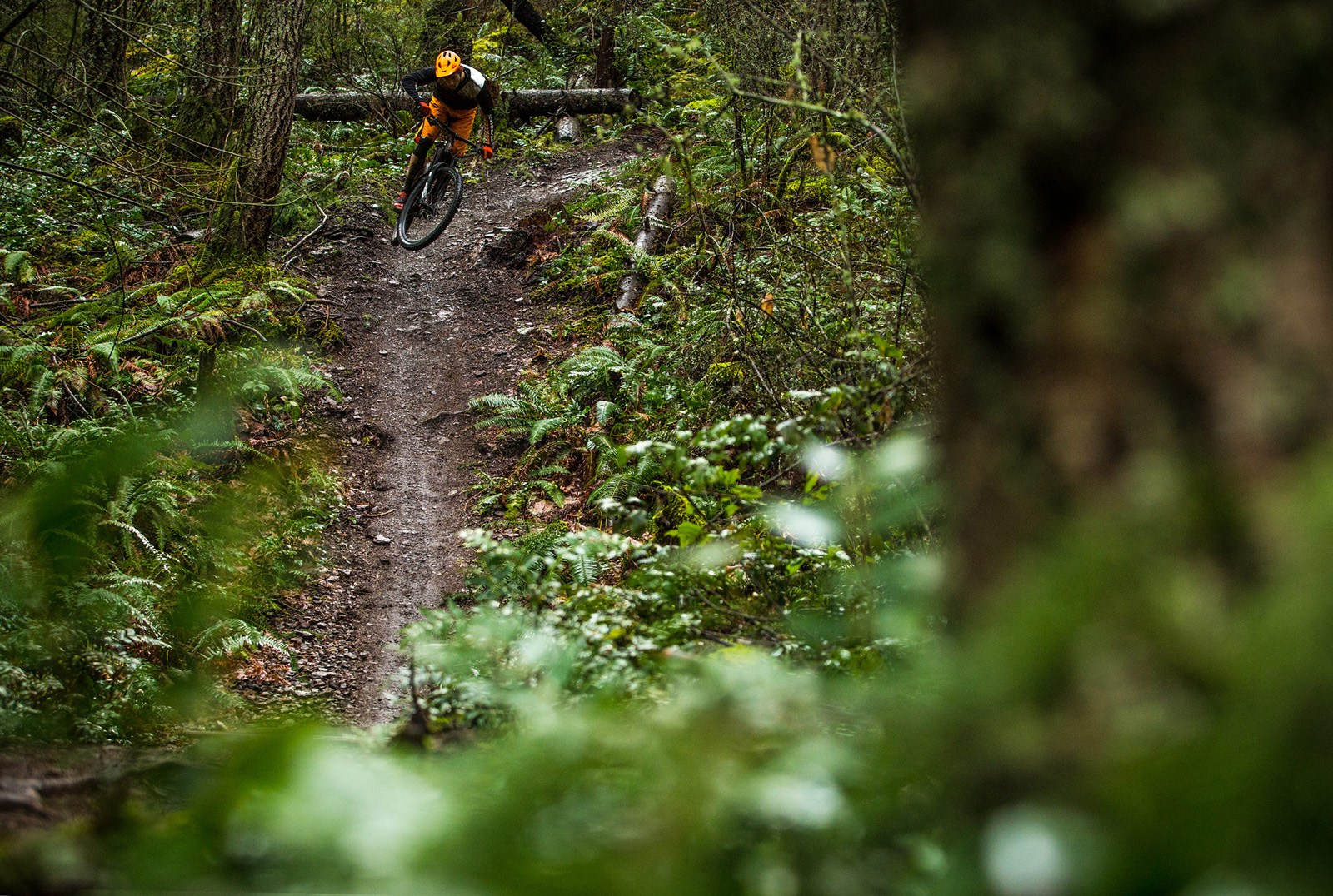 Rhys and the Honzo made use of every lip, root and rock available, they spent a good portion of the descent looking like this. 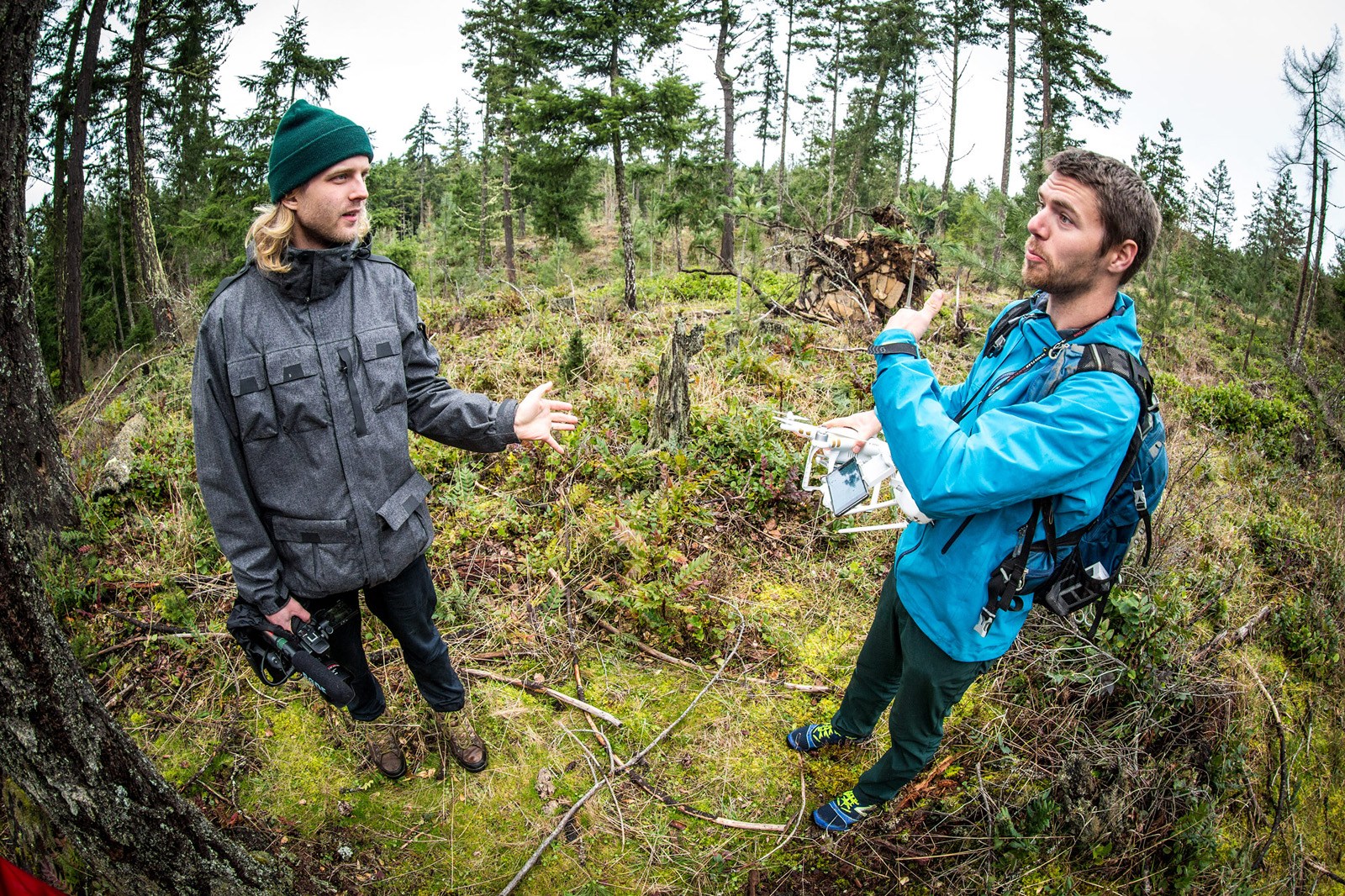 Joonas Vinnari (left) is Kona’s in-house filmer and editor, he’s responsible for most of Kona’s videos (and he could also be a part-time model). For this shoot we also enlisted legendary cinematographer and Vancouver Island local Rob Parkin. 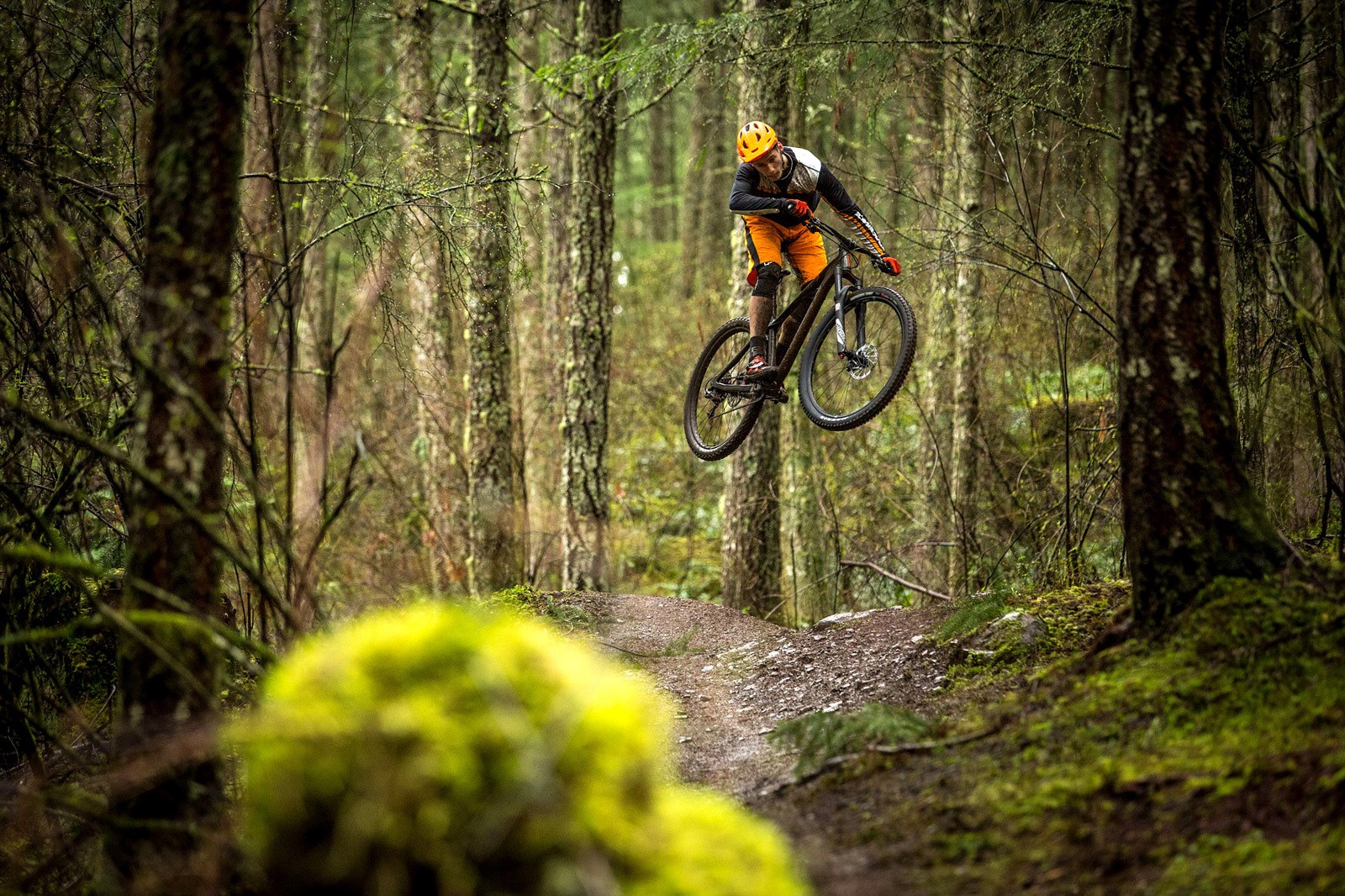 Lush, green and wet, but oh so much fun. Rhys just toyed with the trail from the top to bottom. 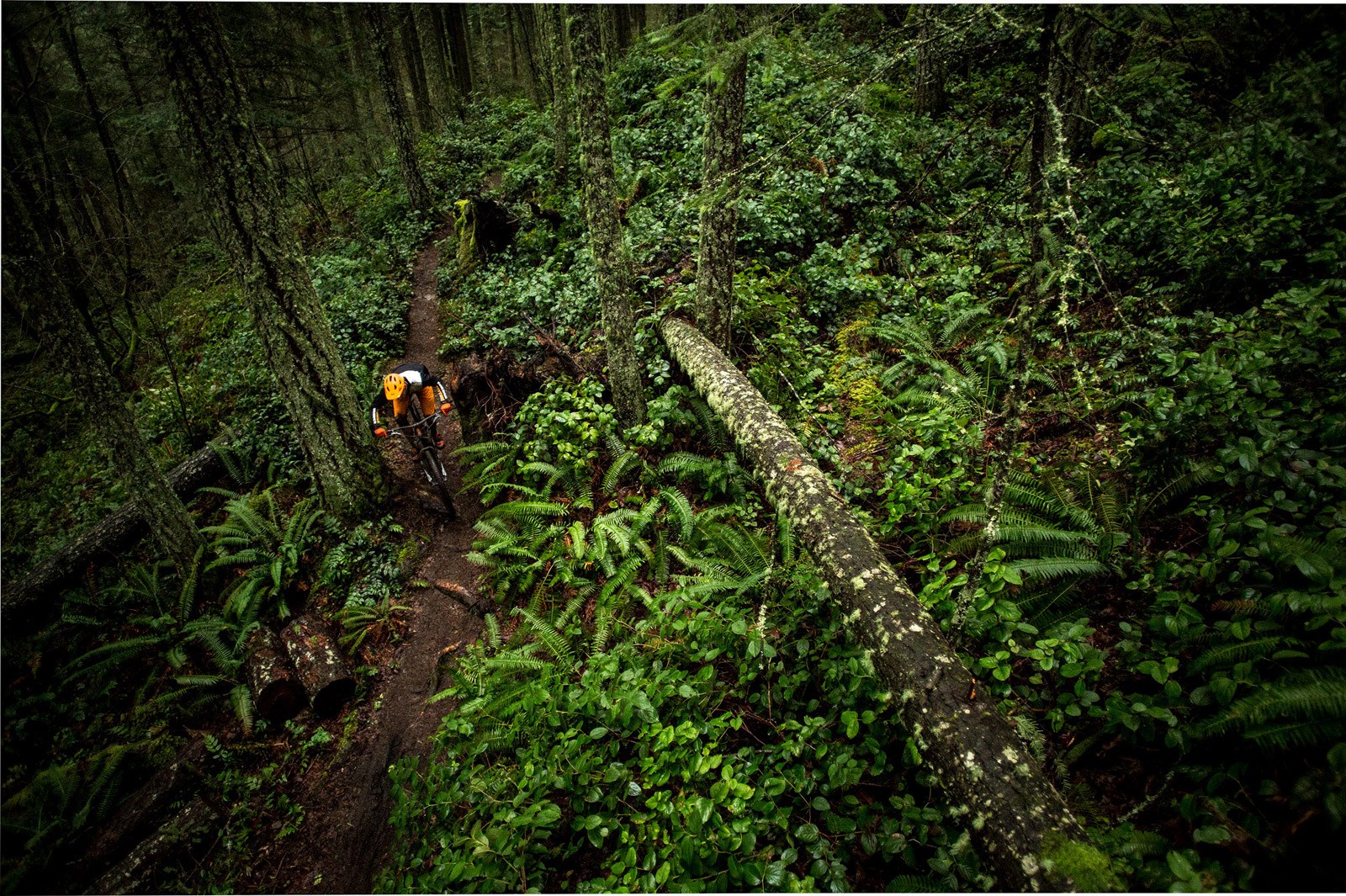 Did we say lush, green, and wet? 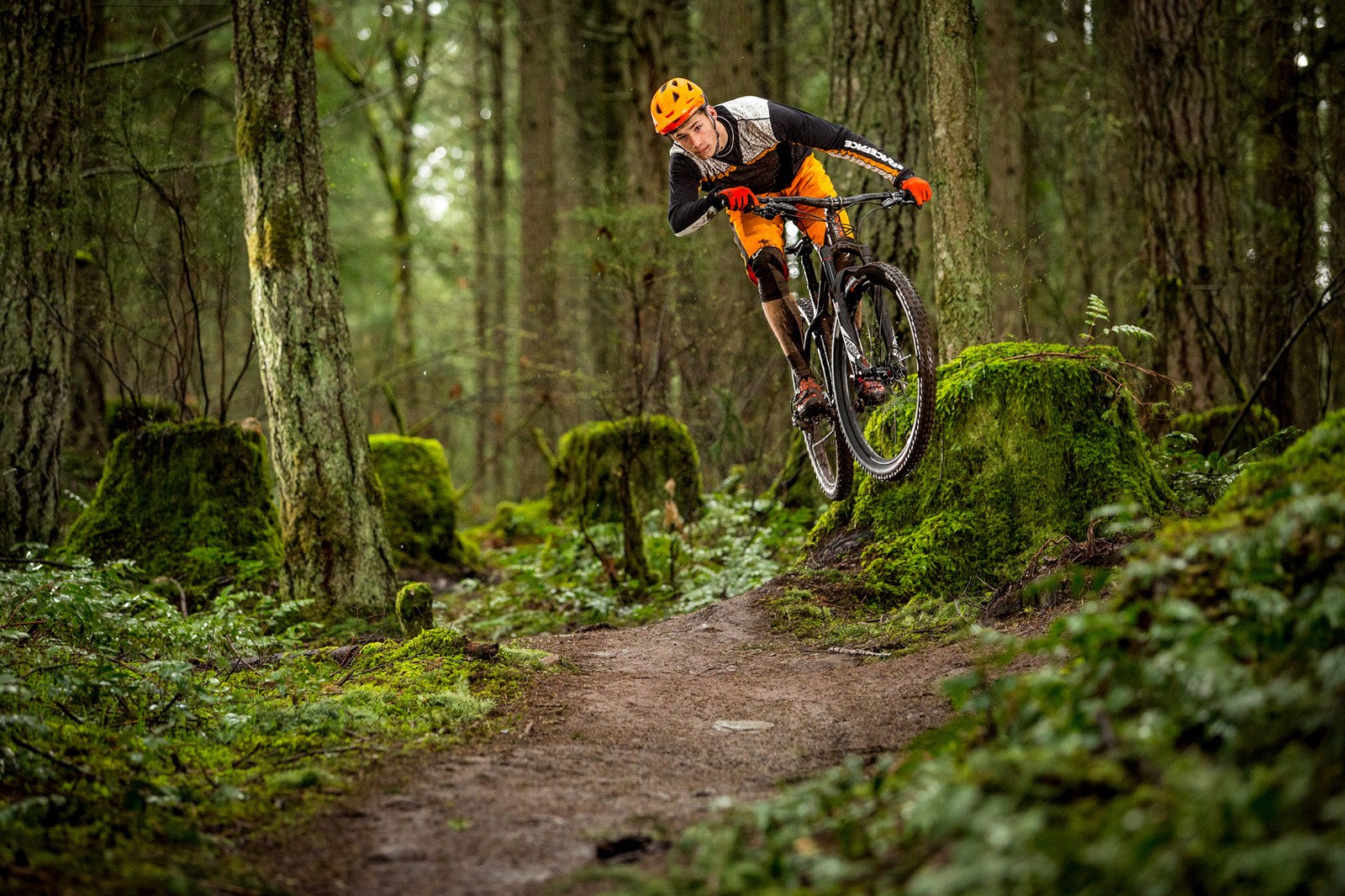 A rare, relatively flat bit of track and a tree stump, the combo is like a magnet for the carbon Honzo. This bike just hunts for things to pop off. 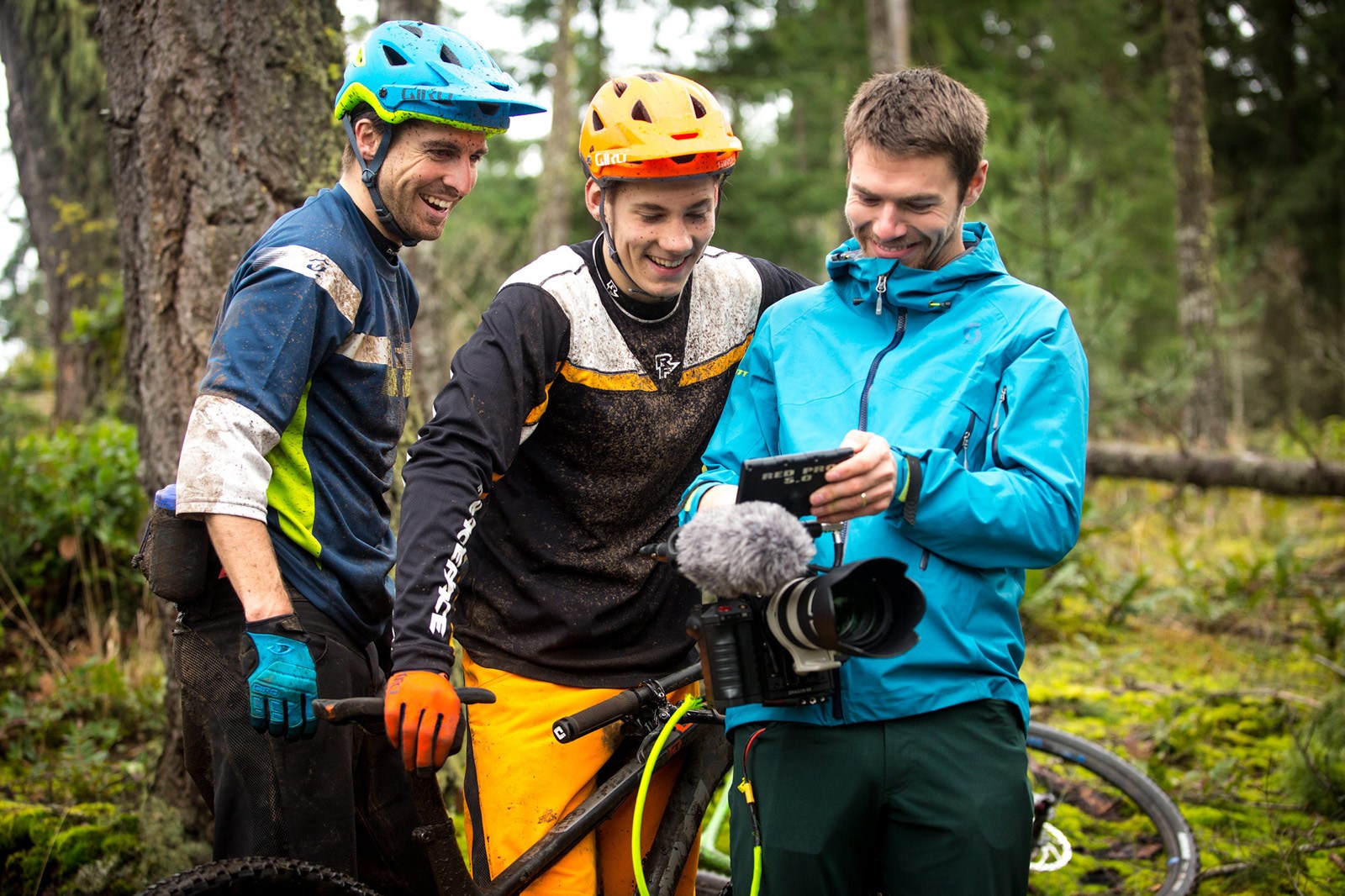 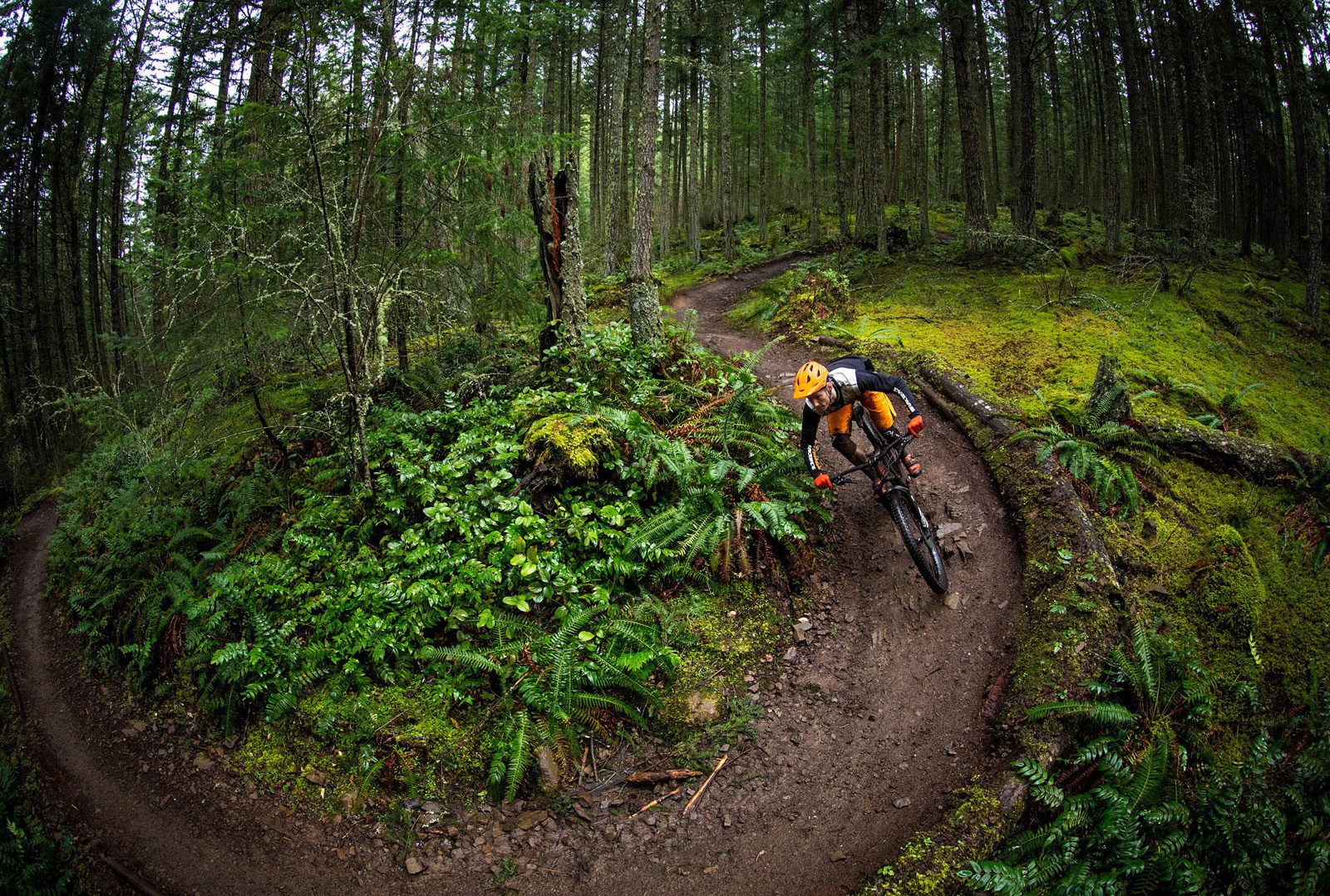 Berms for dayz. The trails on Mount Tzouhalem fulfill your cornering dreams. 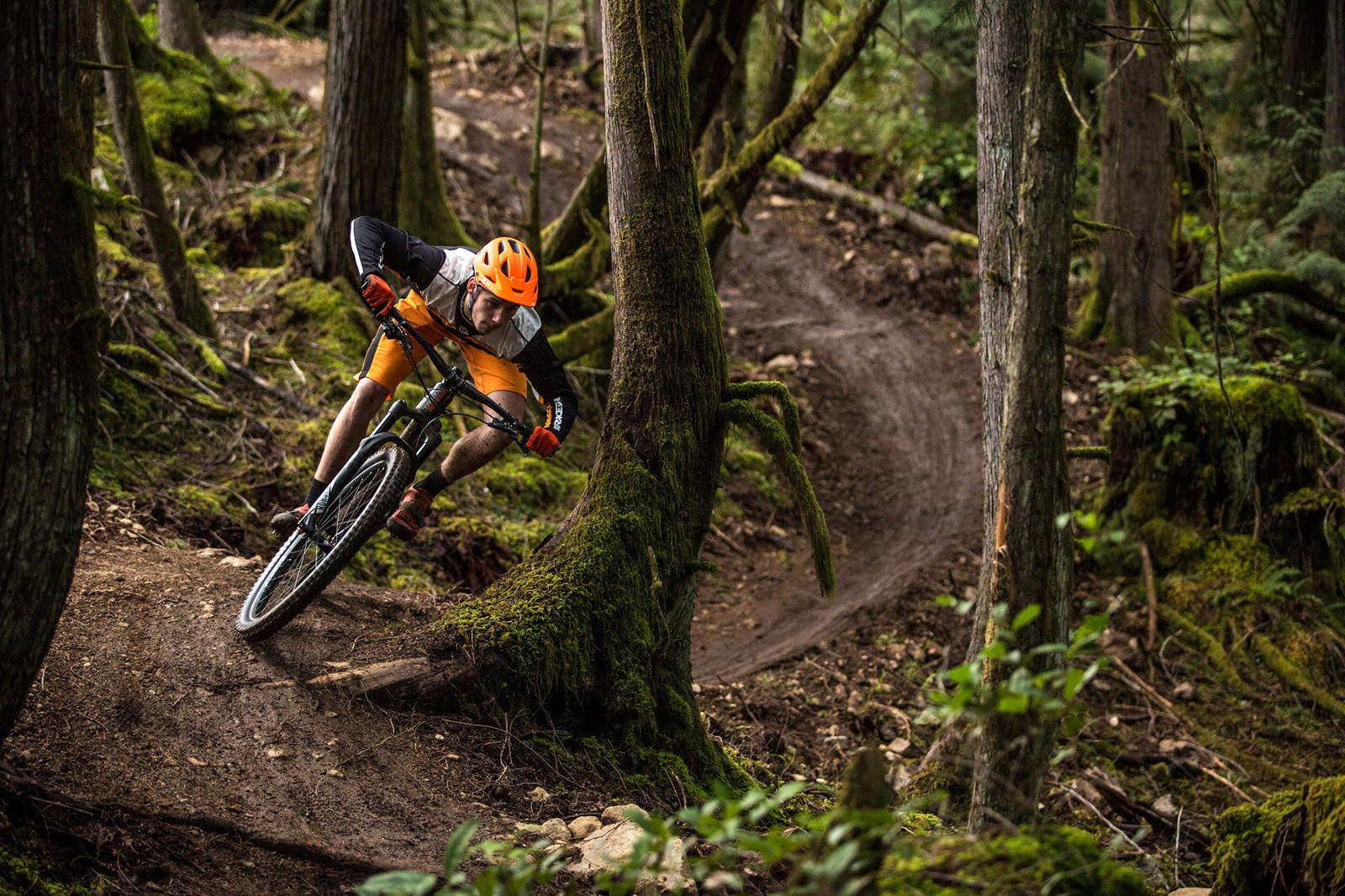 Who’s ready to book a trip to Vancouver Island to ride Mt. Tzou? 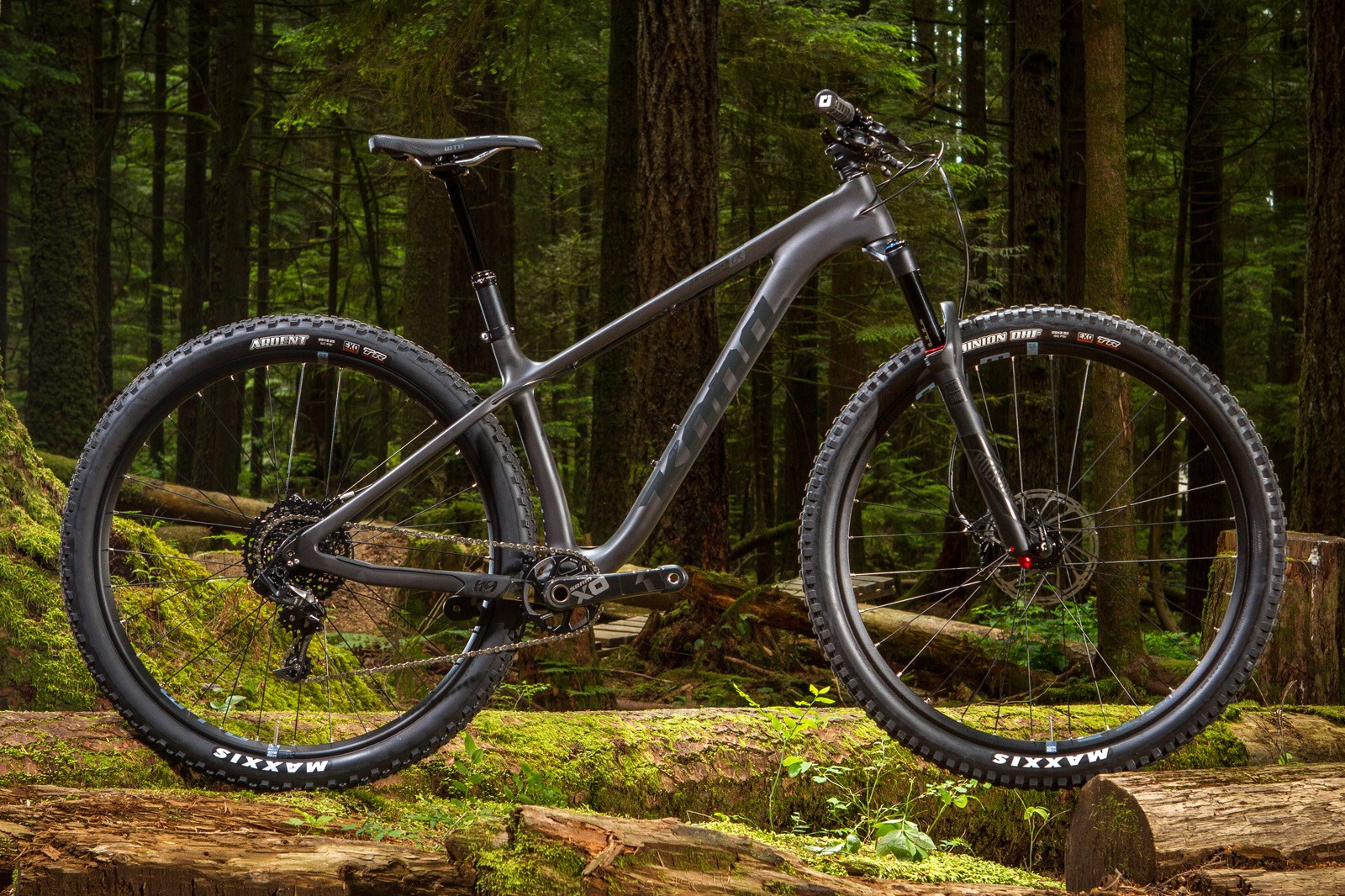 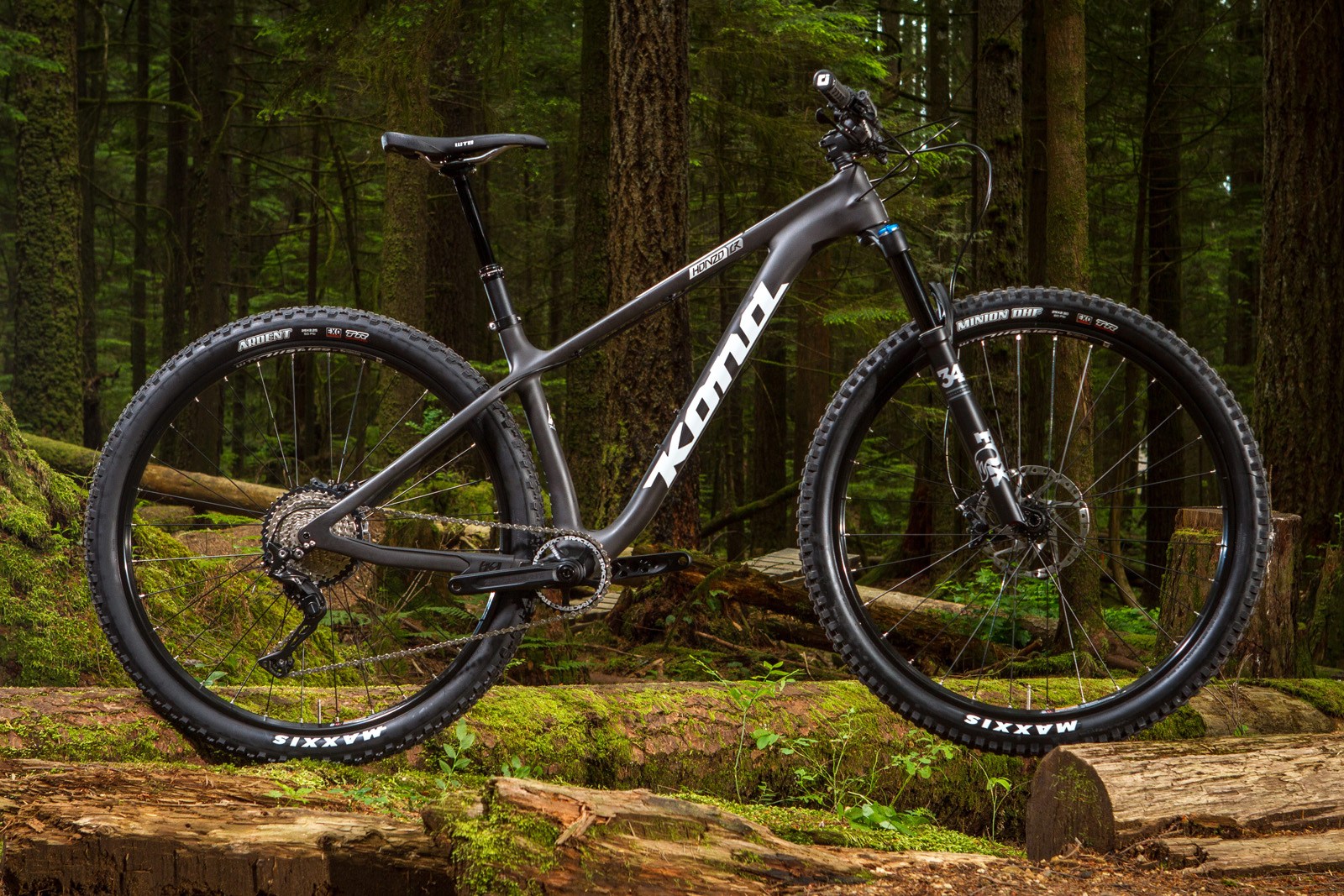 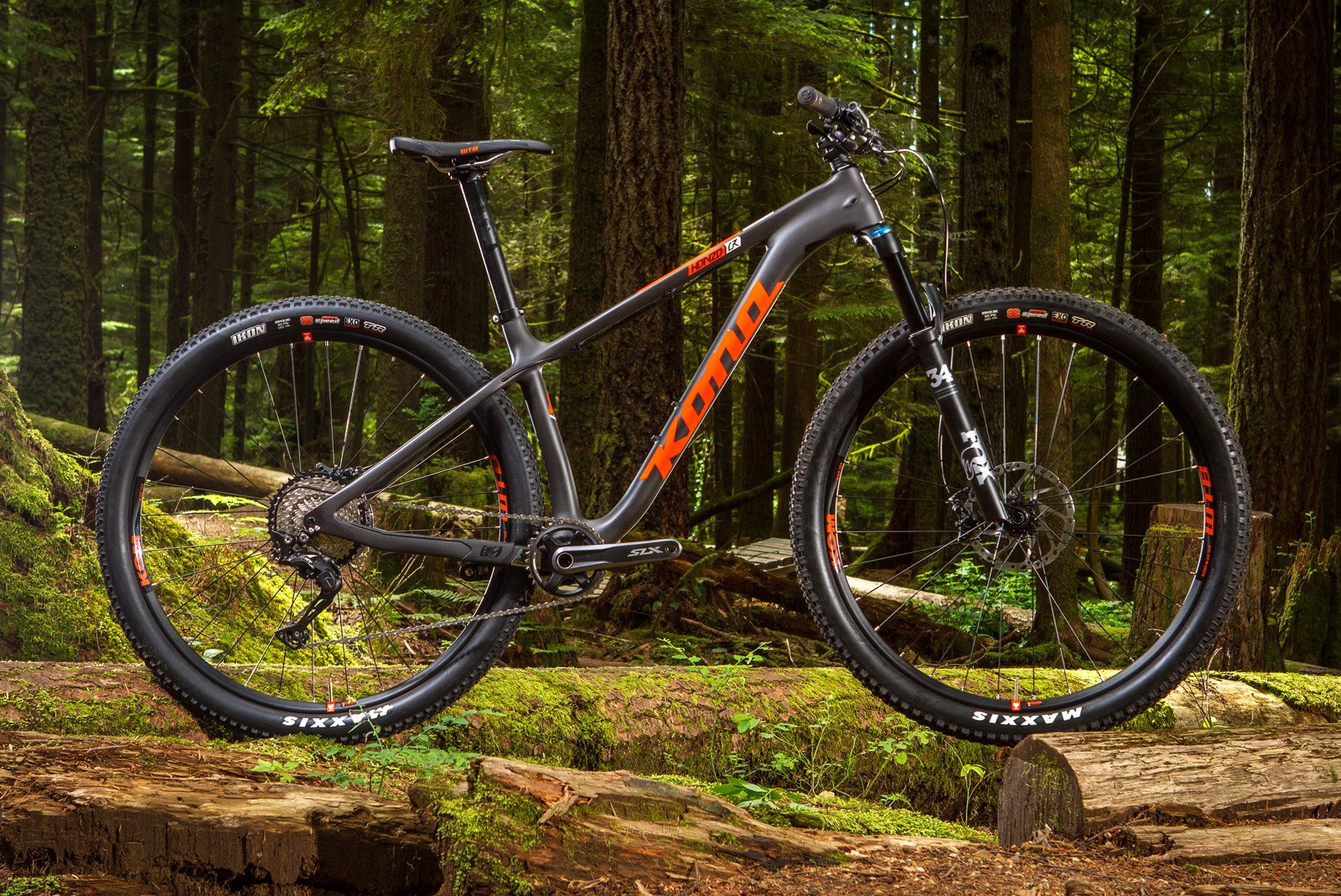 An XC racer that’s made to shred? Well played, Kona.