The rain was relentless at the Crabapple hits today for the Official Whip-Off World Championships. Despite the deluge, the jumps were packed with spectators to watch pros and punters alike get sideways. Once the mud had been cleared away, Bernado Cruz was crowned champion, and everyone departed to take a long, hot shower.

As Rob Warner would say, “Stay on your bike!” 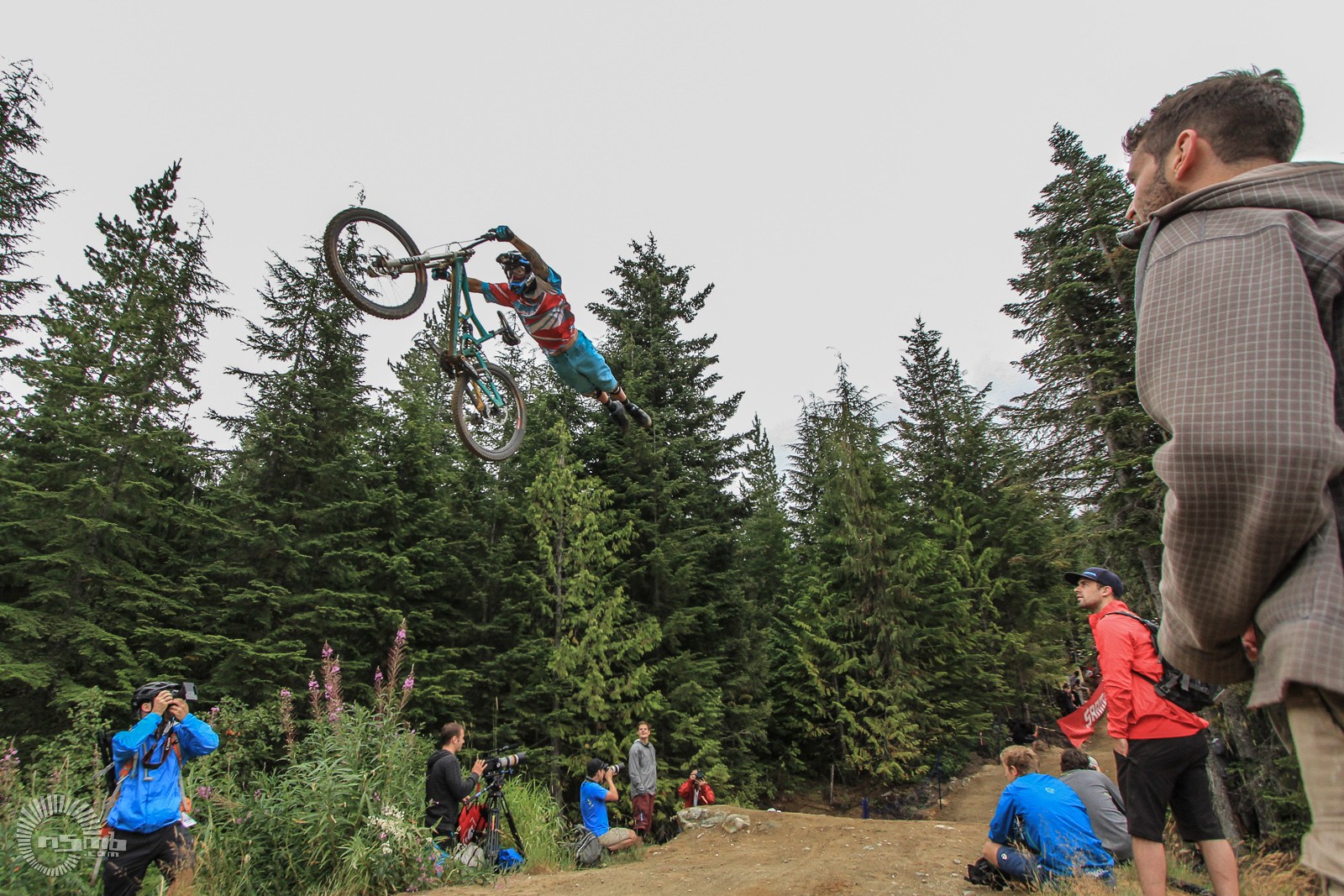 Gully stretches it out. 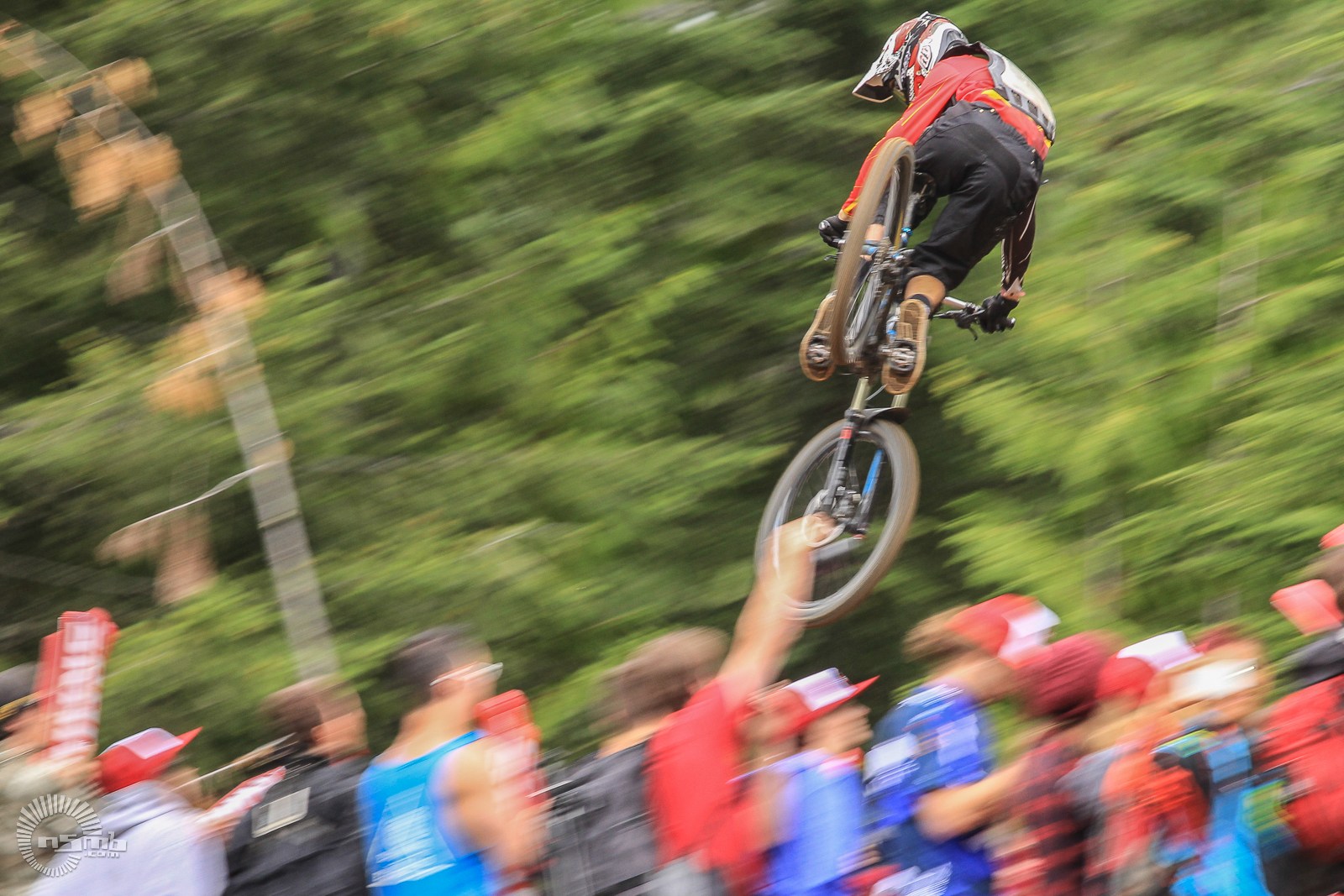 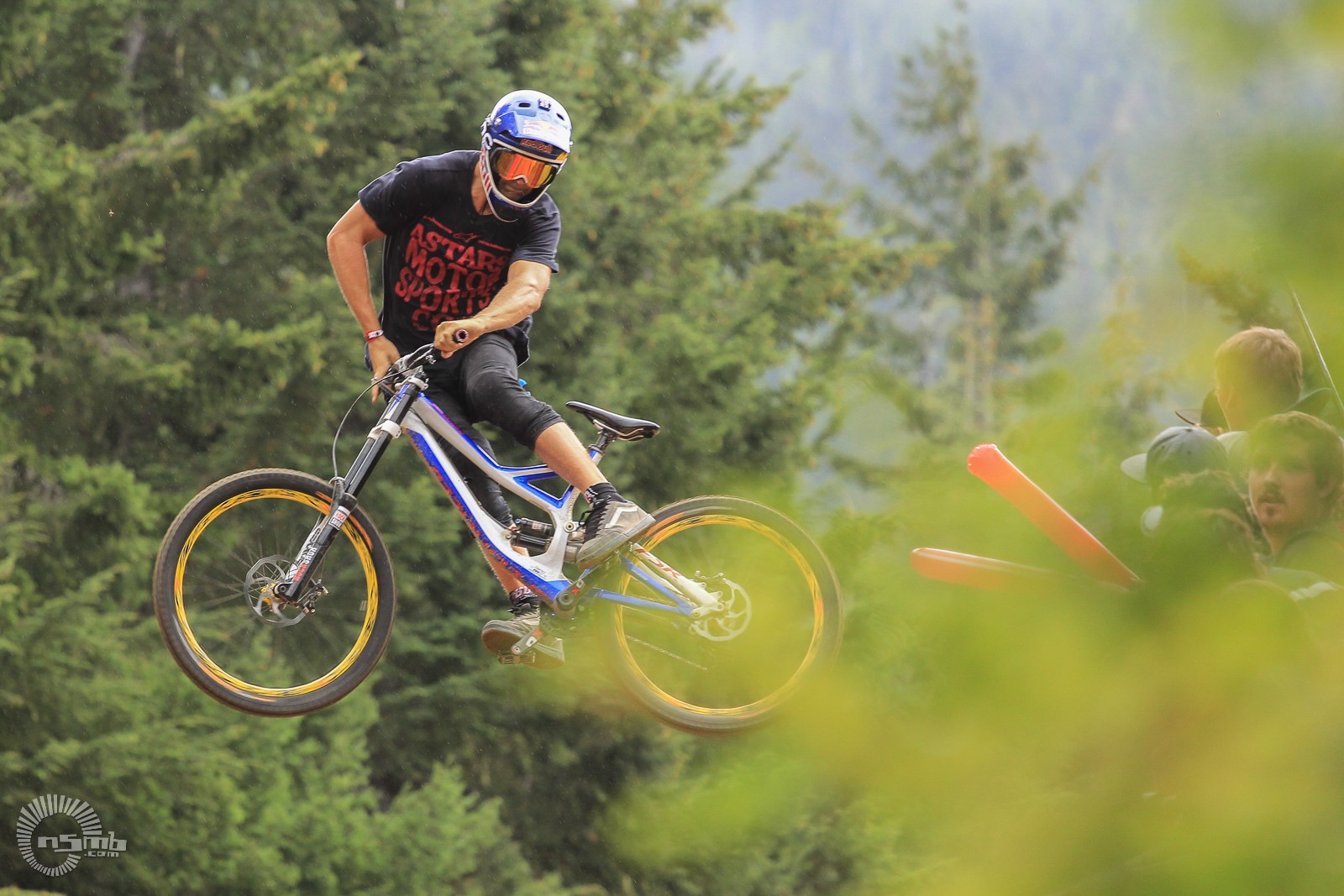 Soderstrom cranks it out for the crowd. 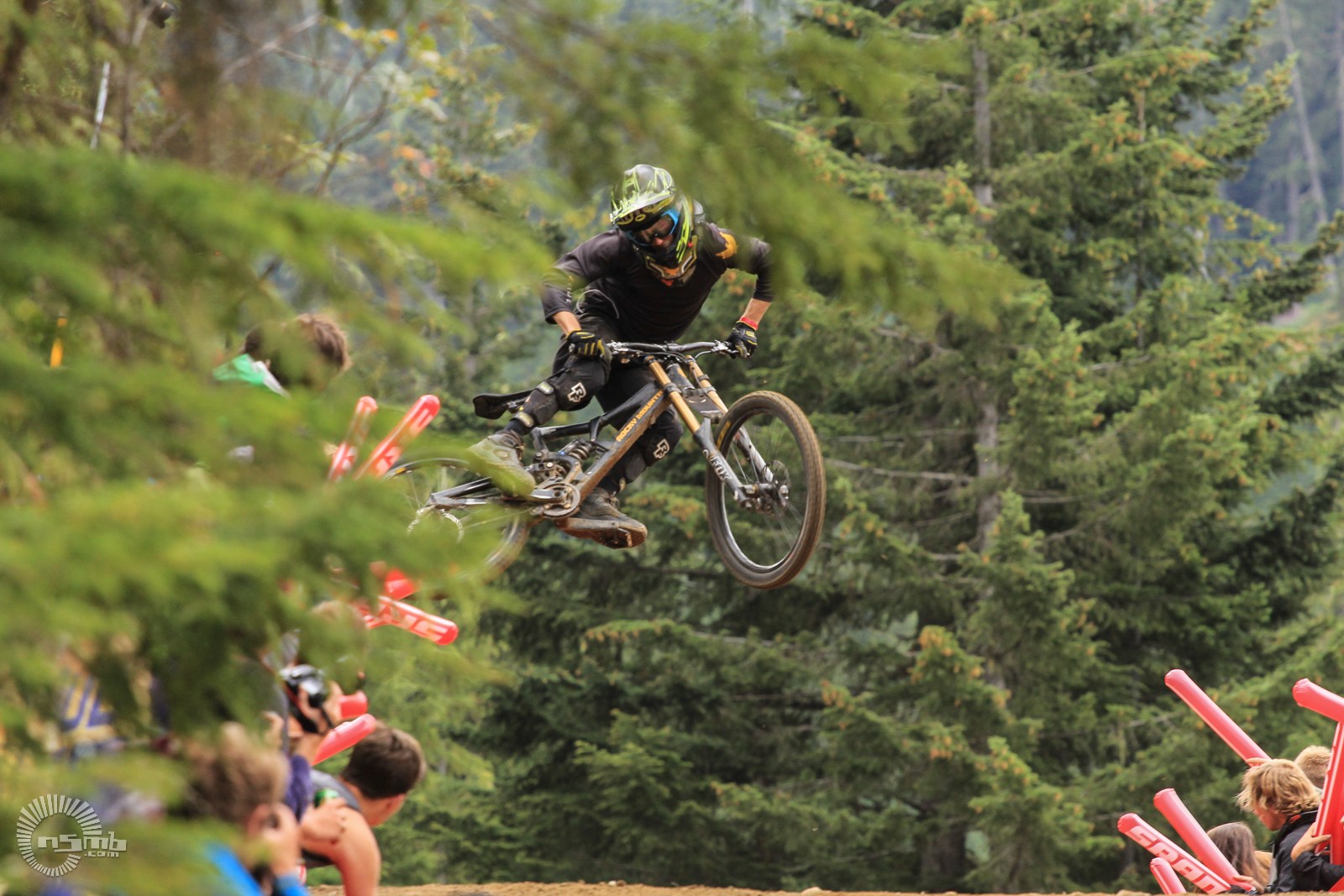 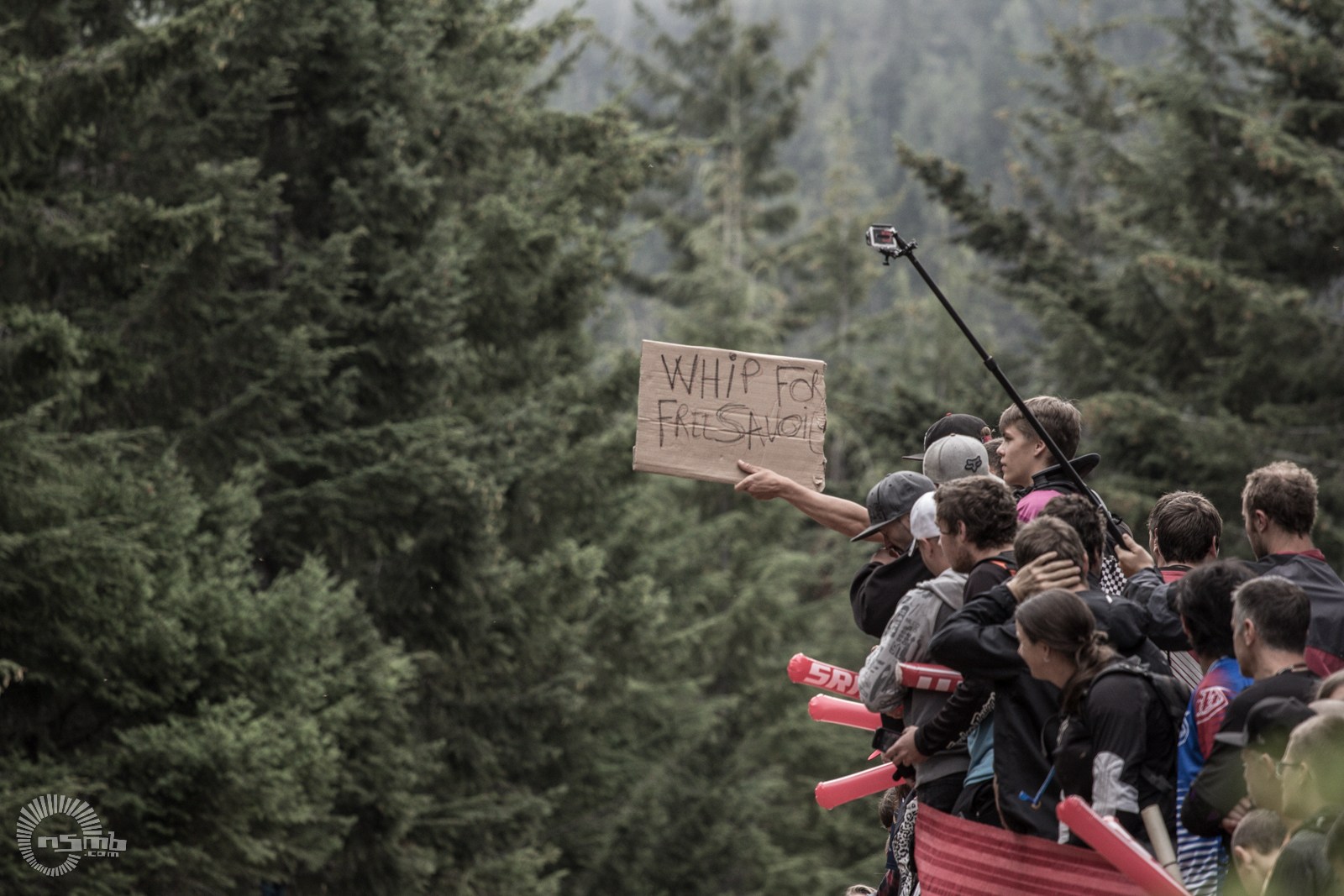 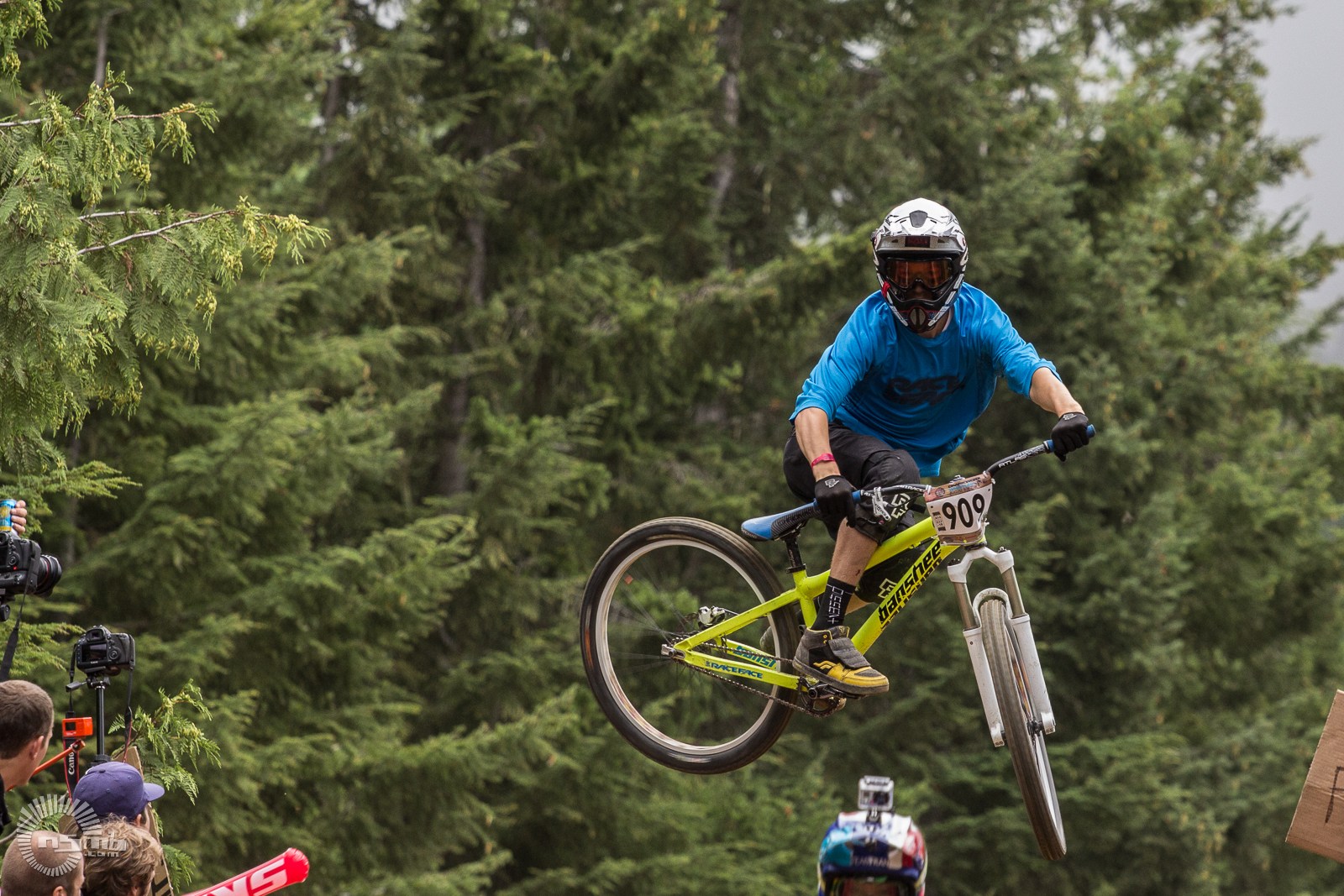 Sometimes you just gotta run what you brought. 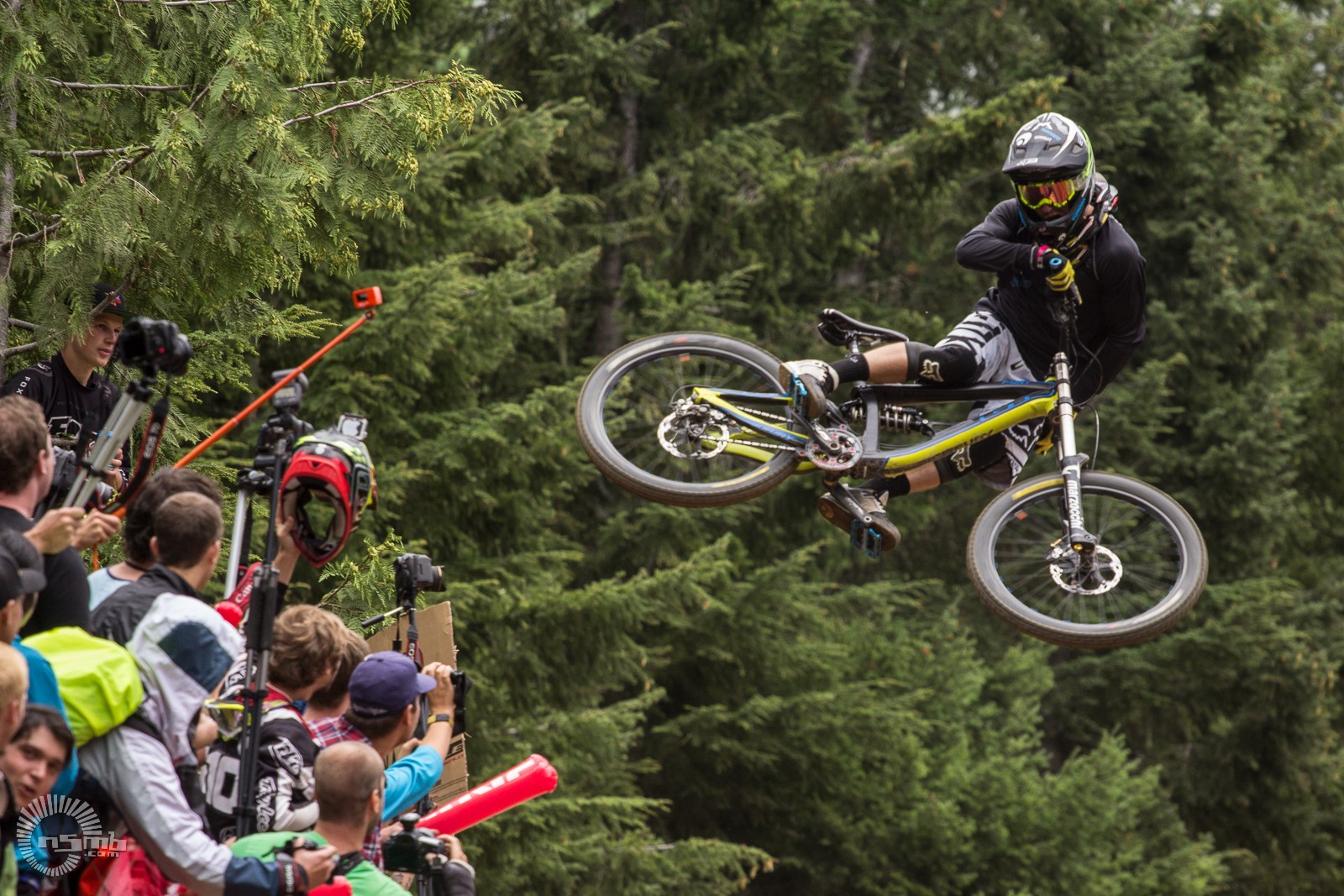 Tyler McCaul will teach you, but he’ll have to charge. 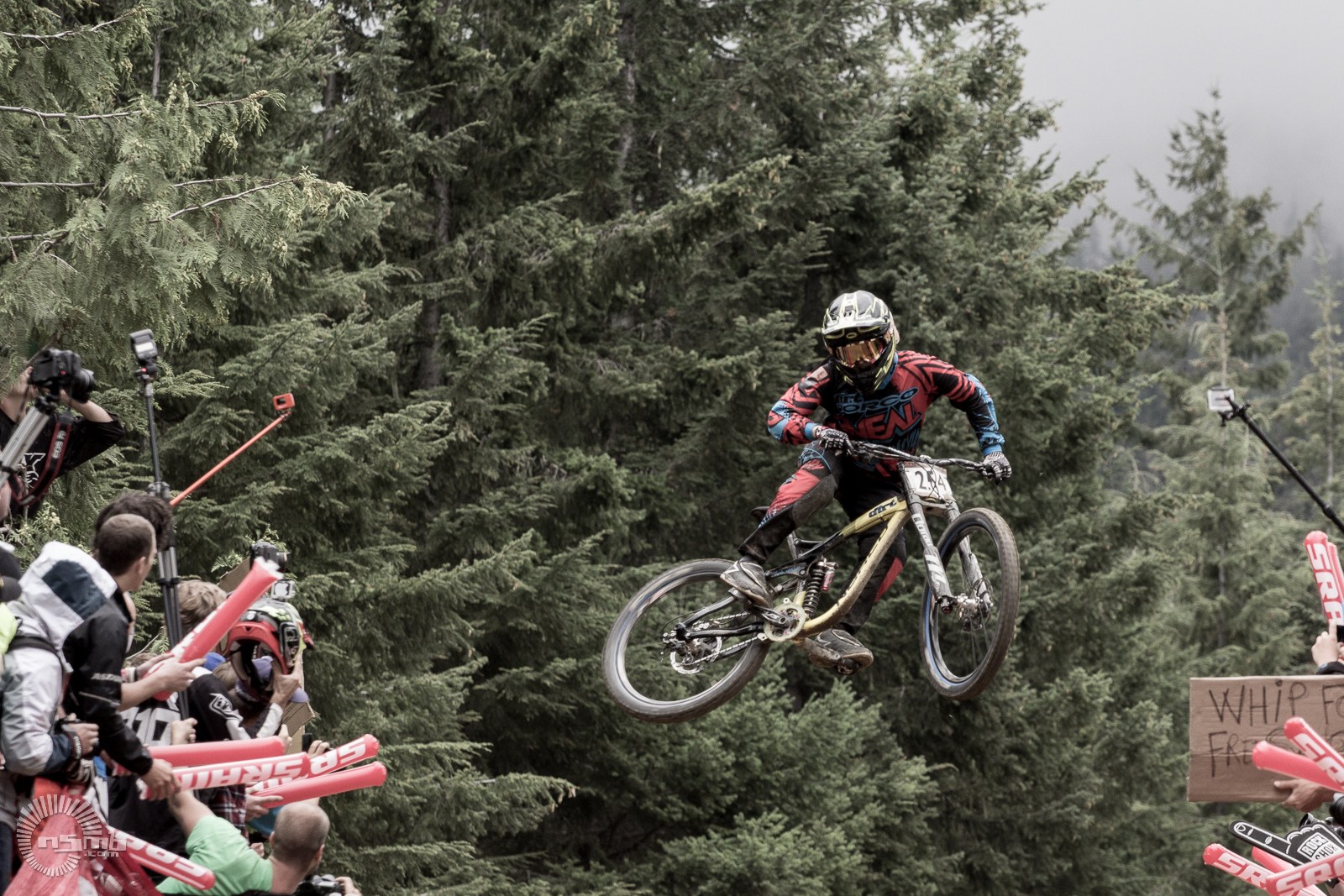 Casey Brown proves she can hang with the boys. 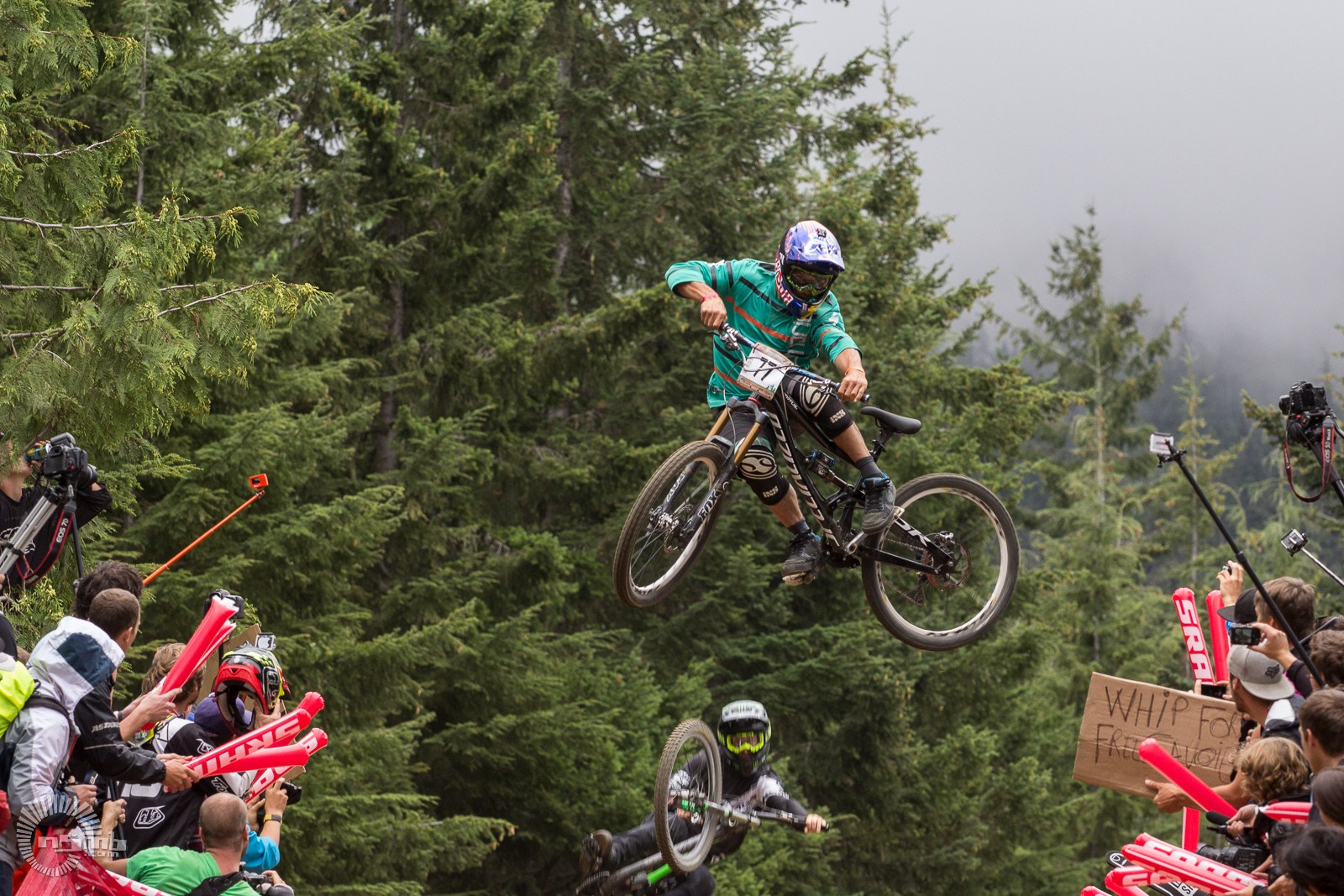 The Claw in his natural habitat. 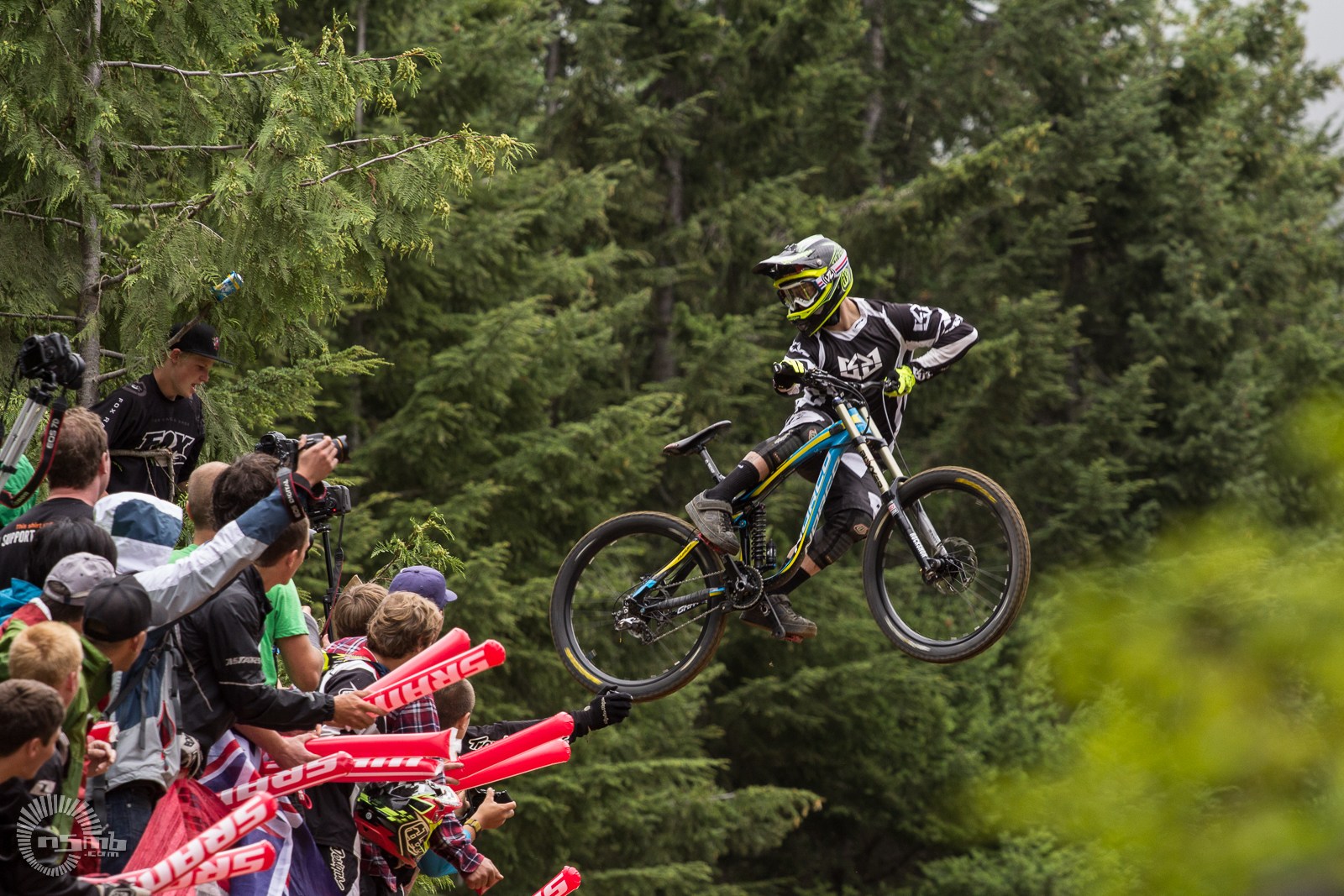 Steeze levels were at an all time high. 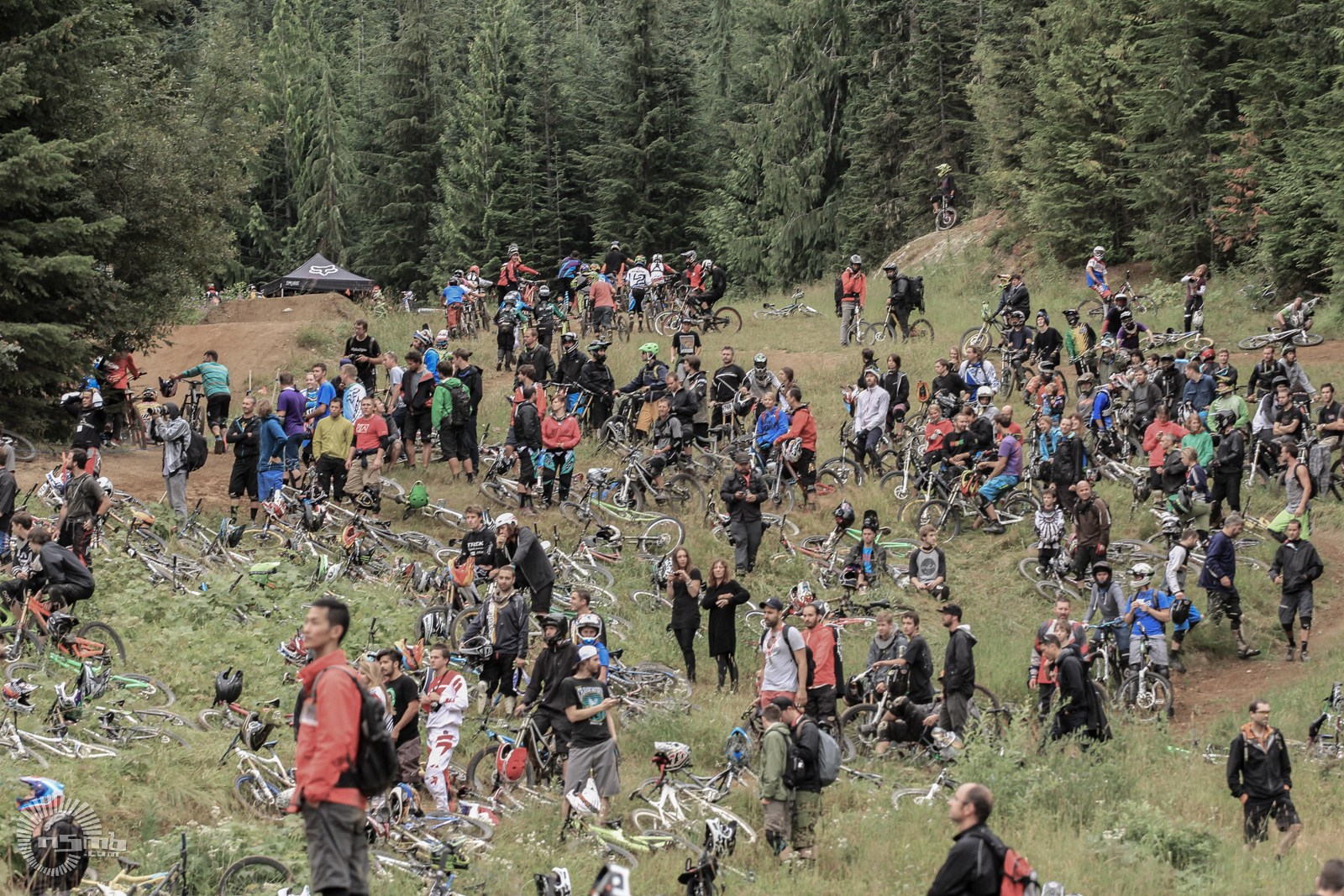 A few people decided to turn up to watch. 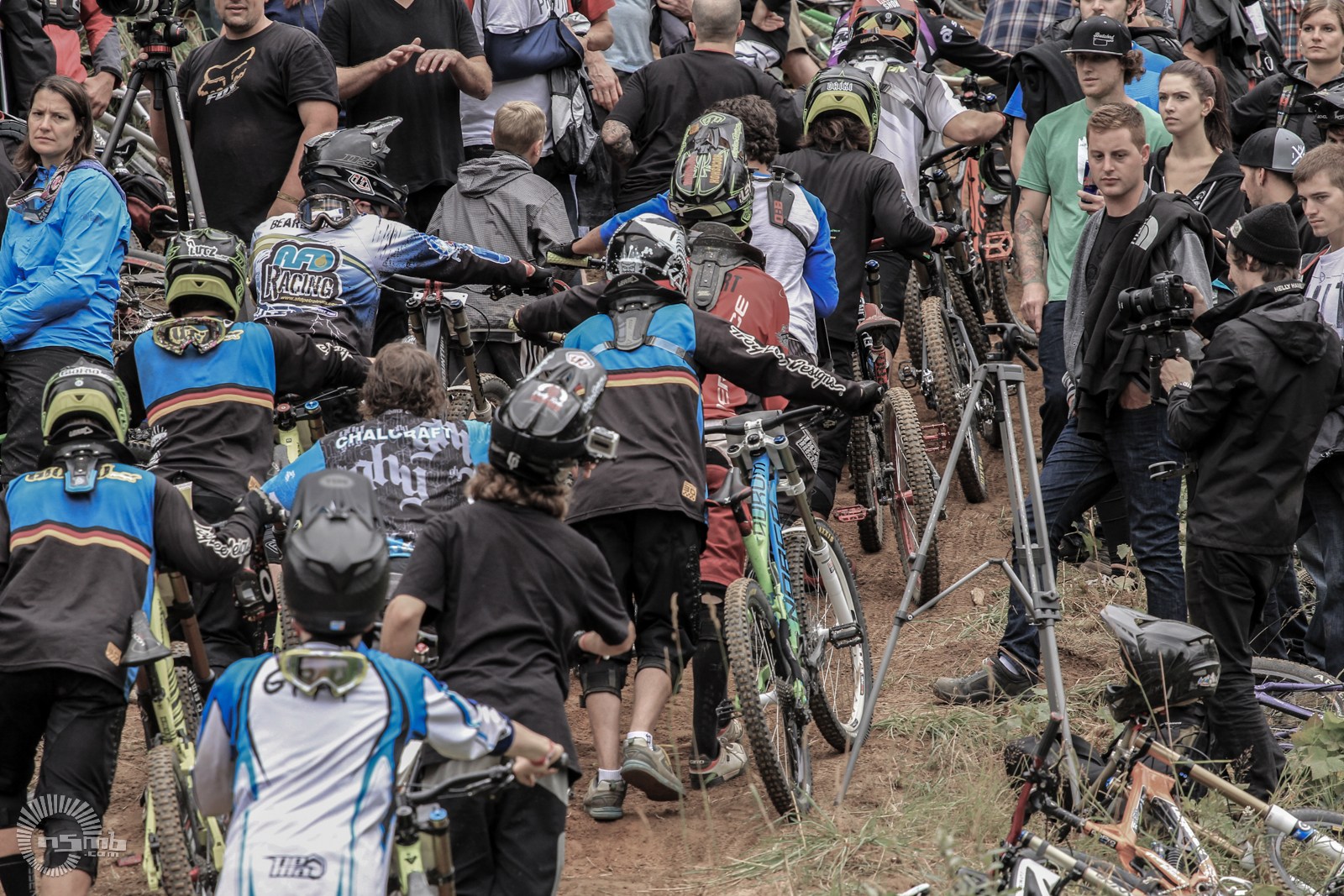 What goes down, must hike back up. 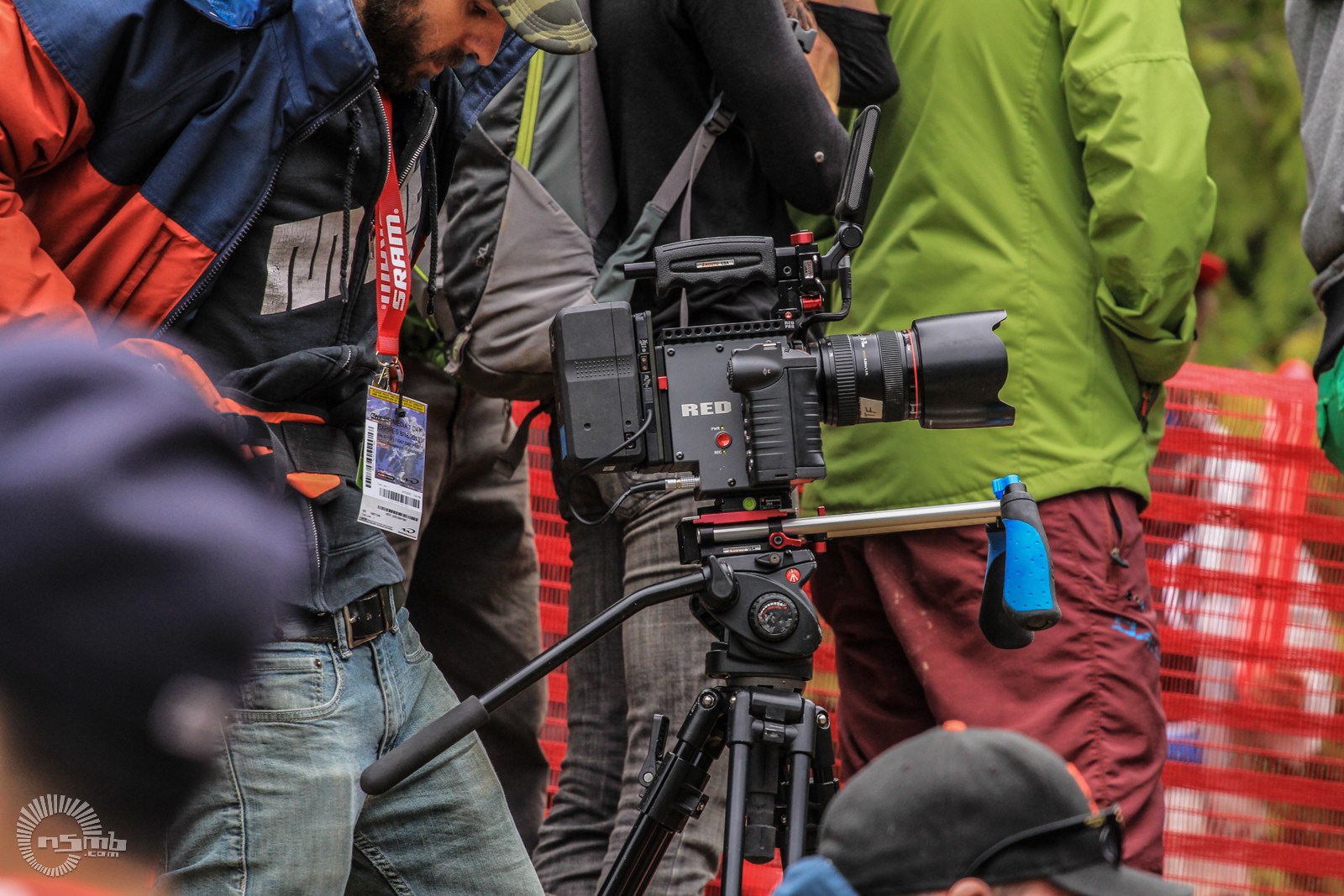 Mmmmm…. So much HD goodness. 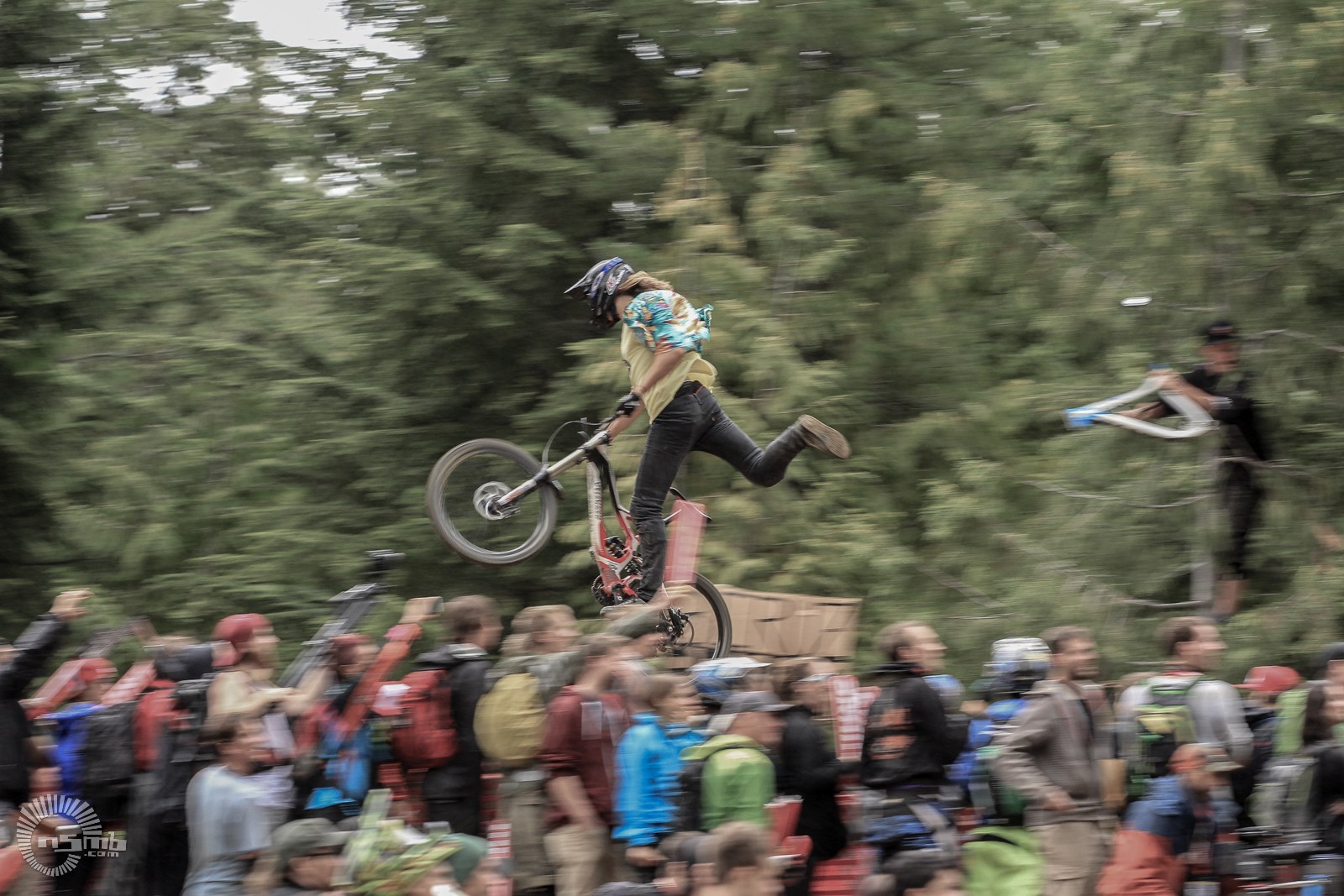 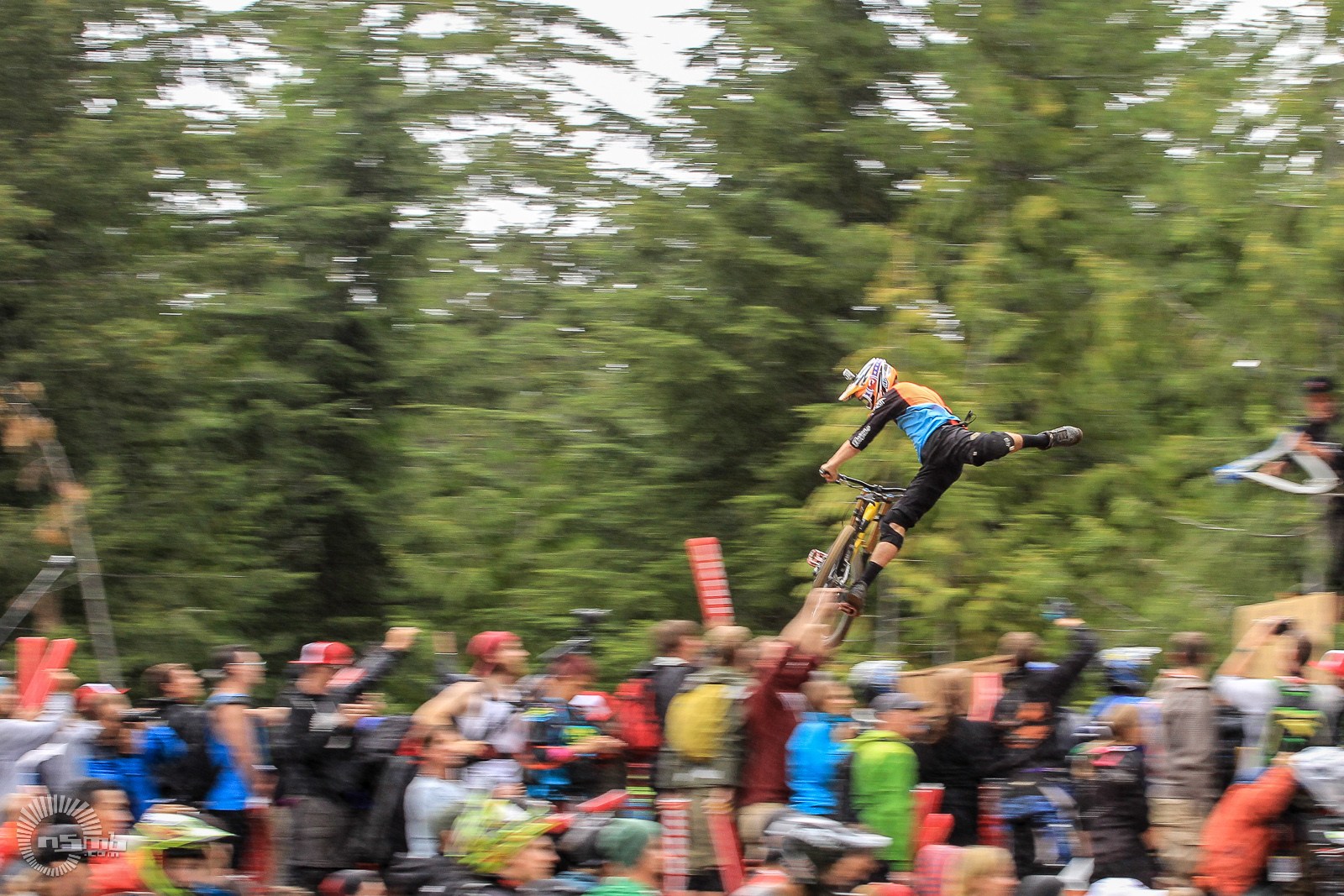 Revenge of the Nac Attack. 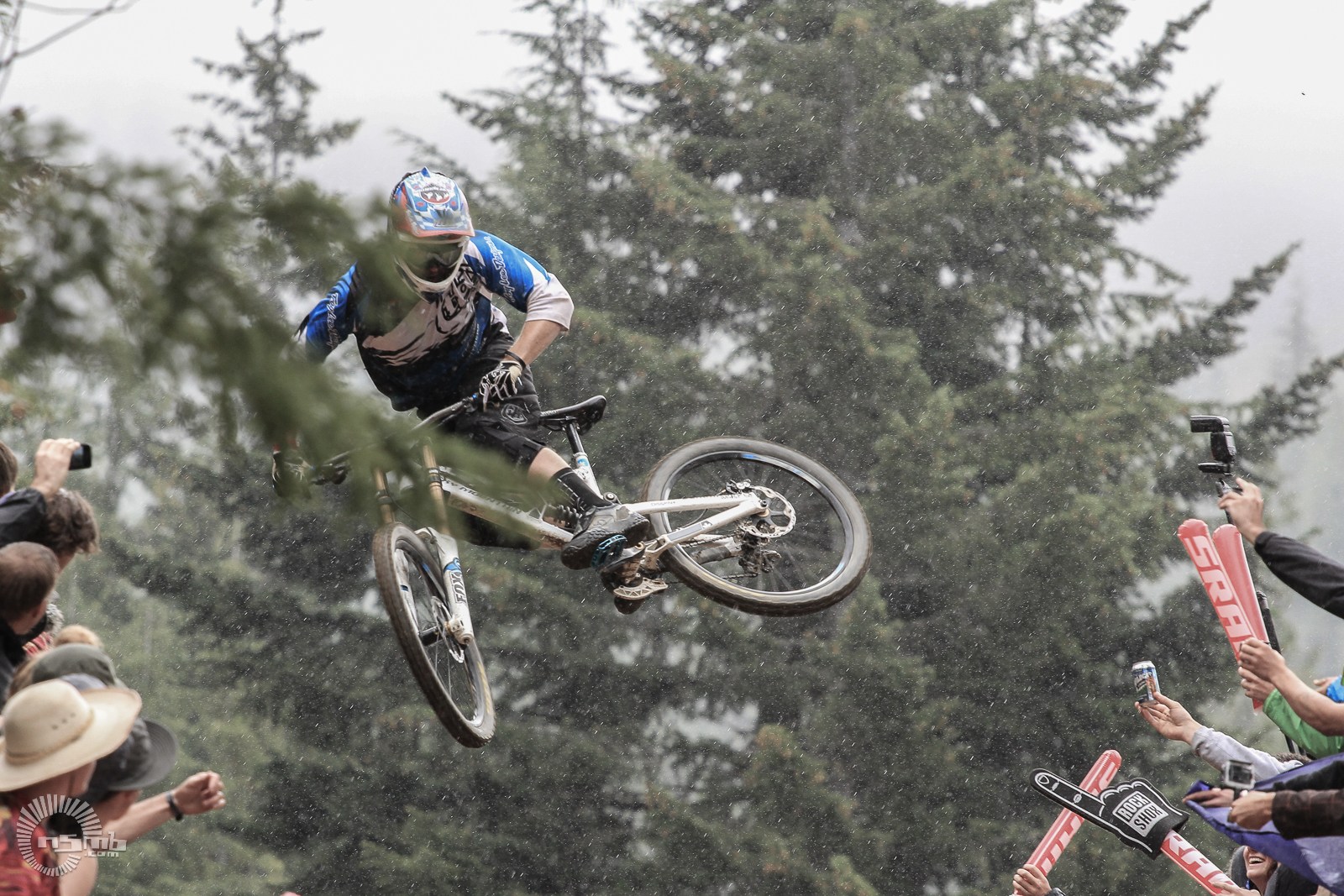 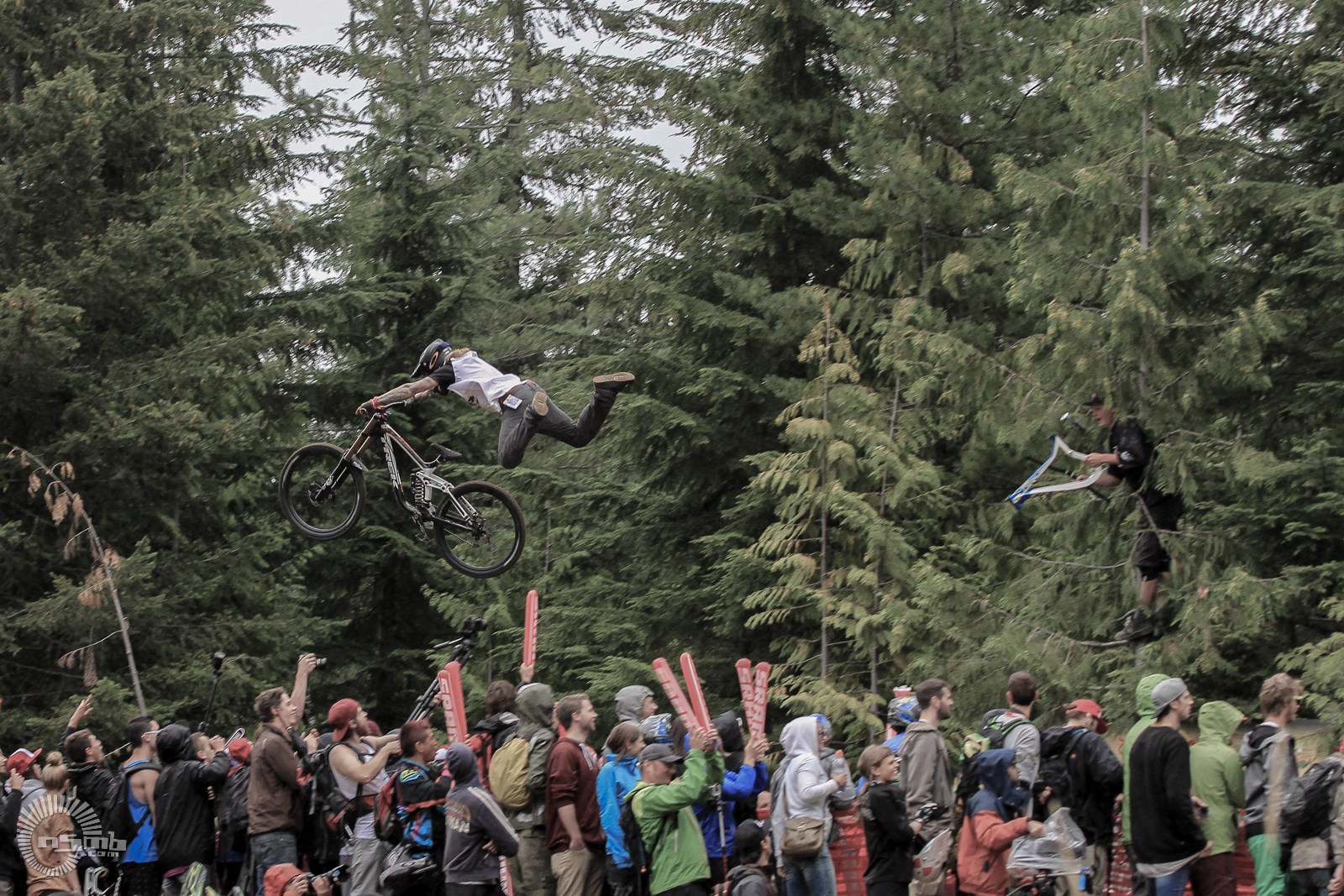 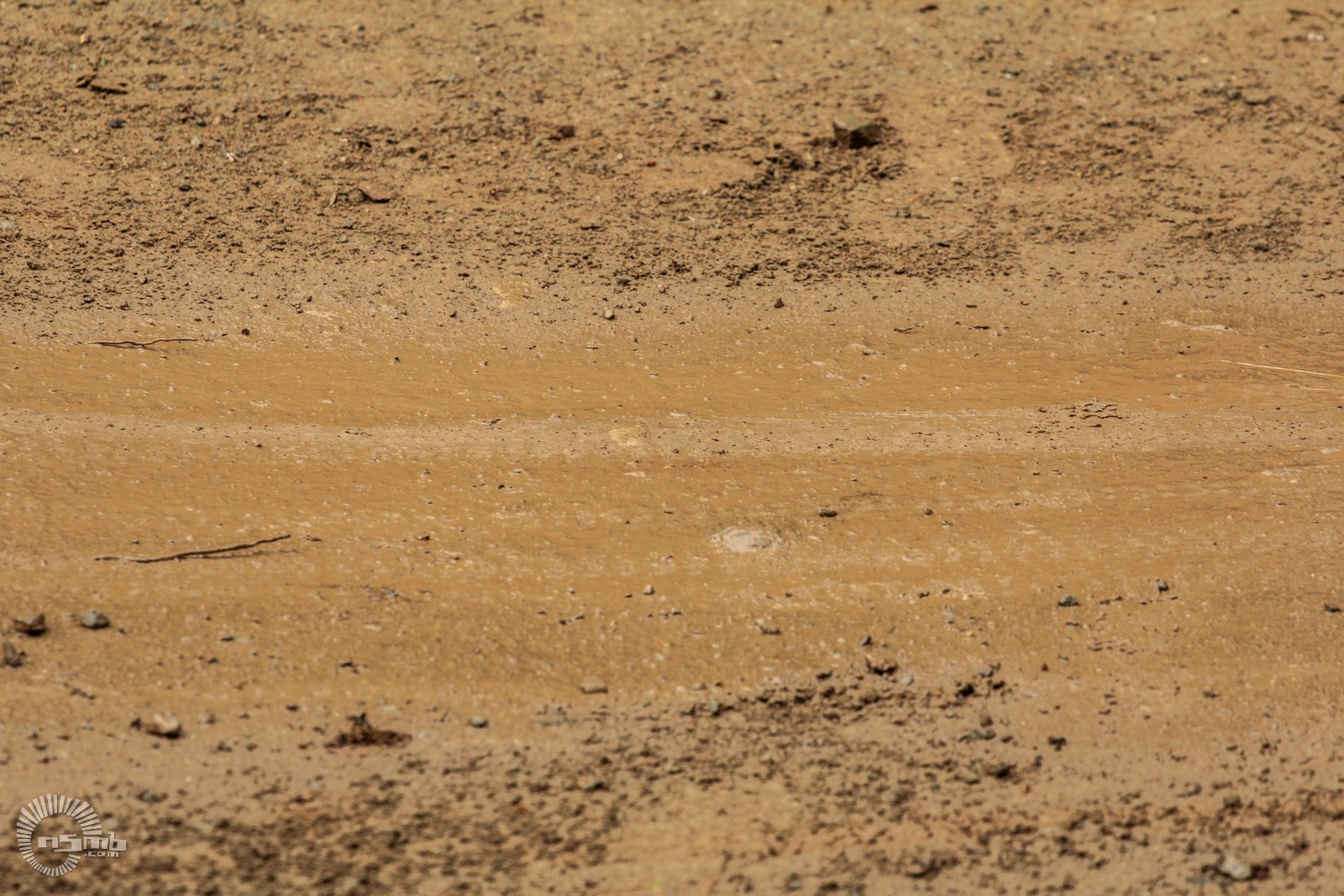 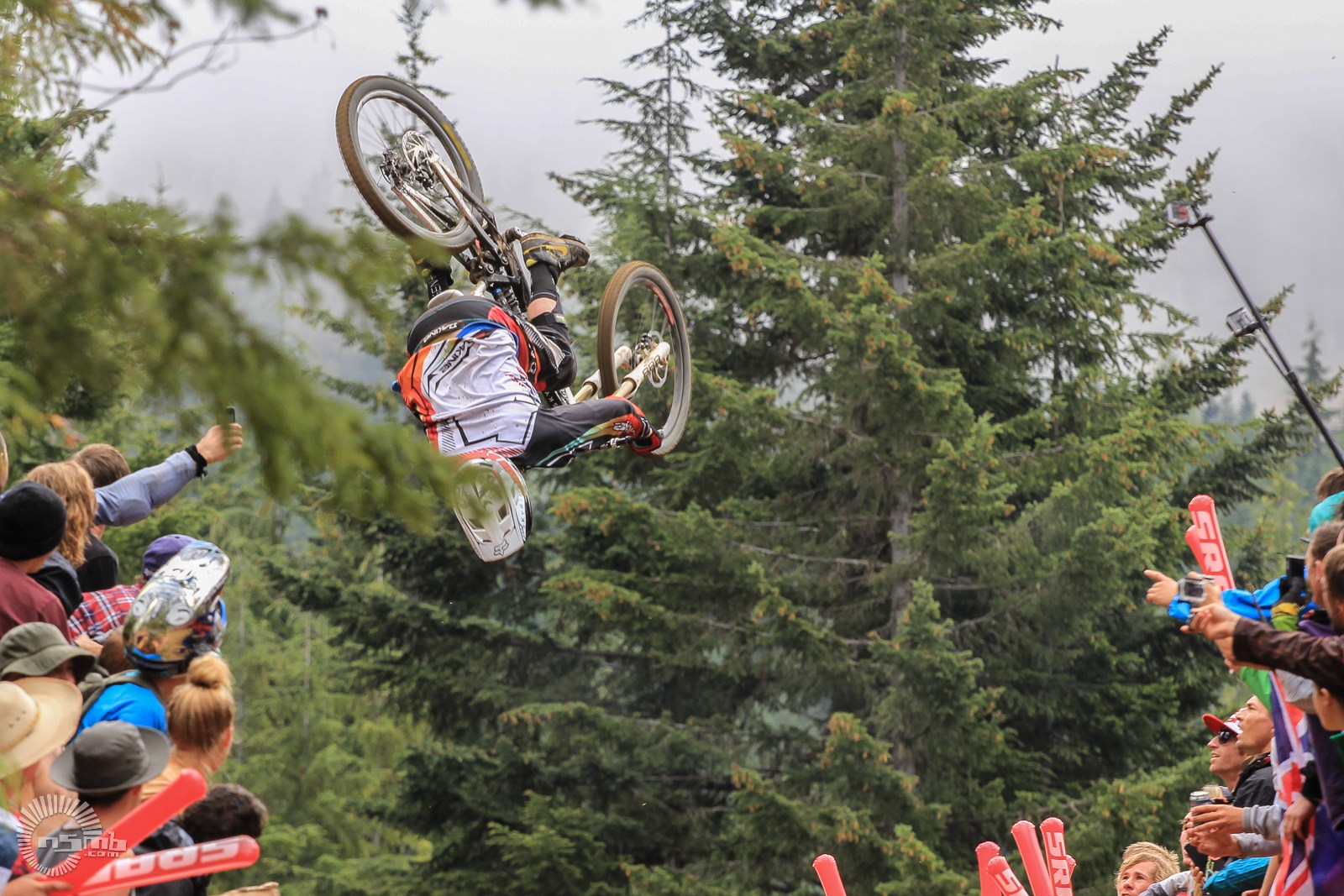 Flipping harder than a fry cook. 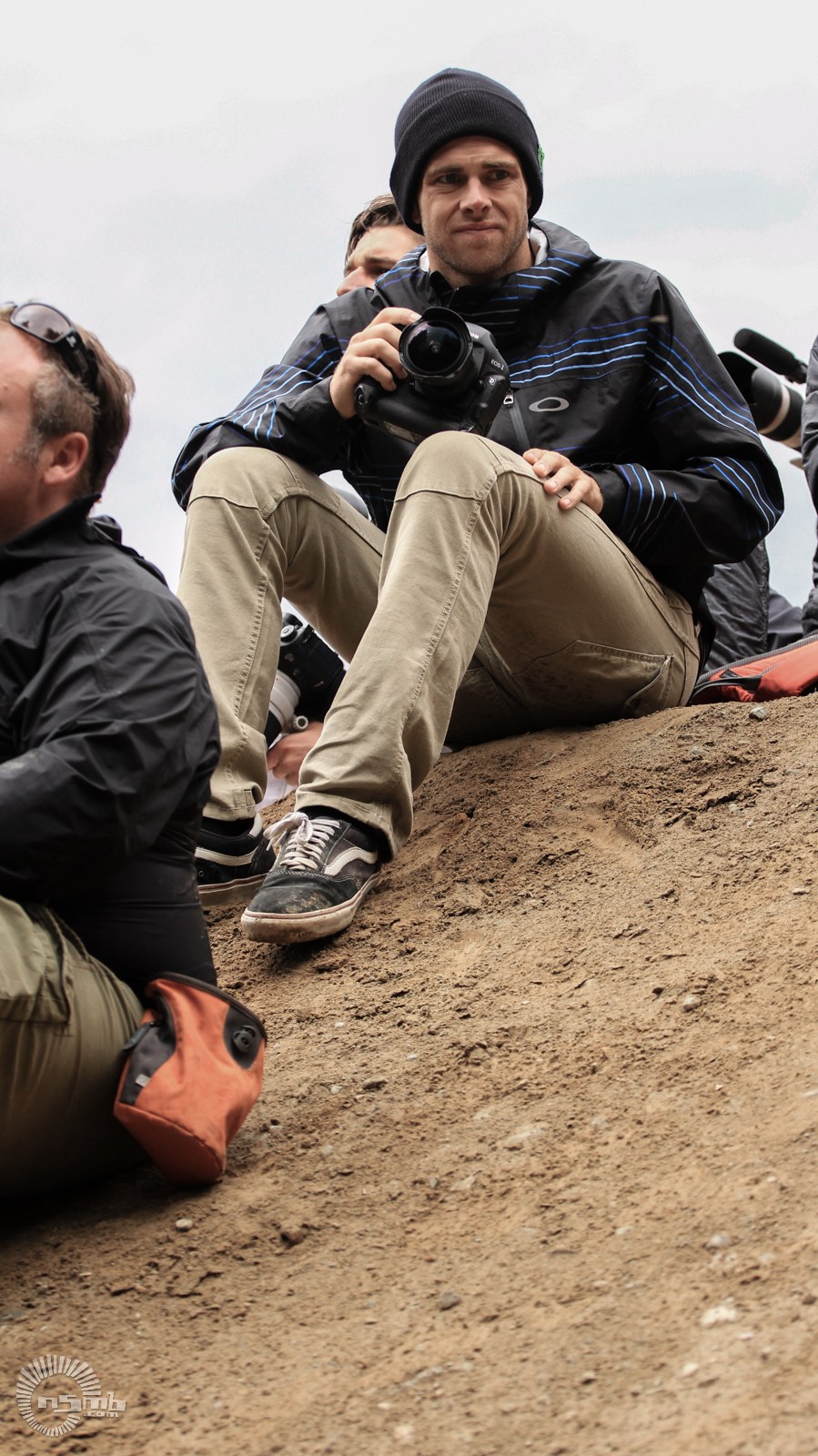 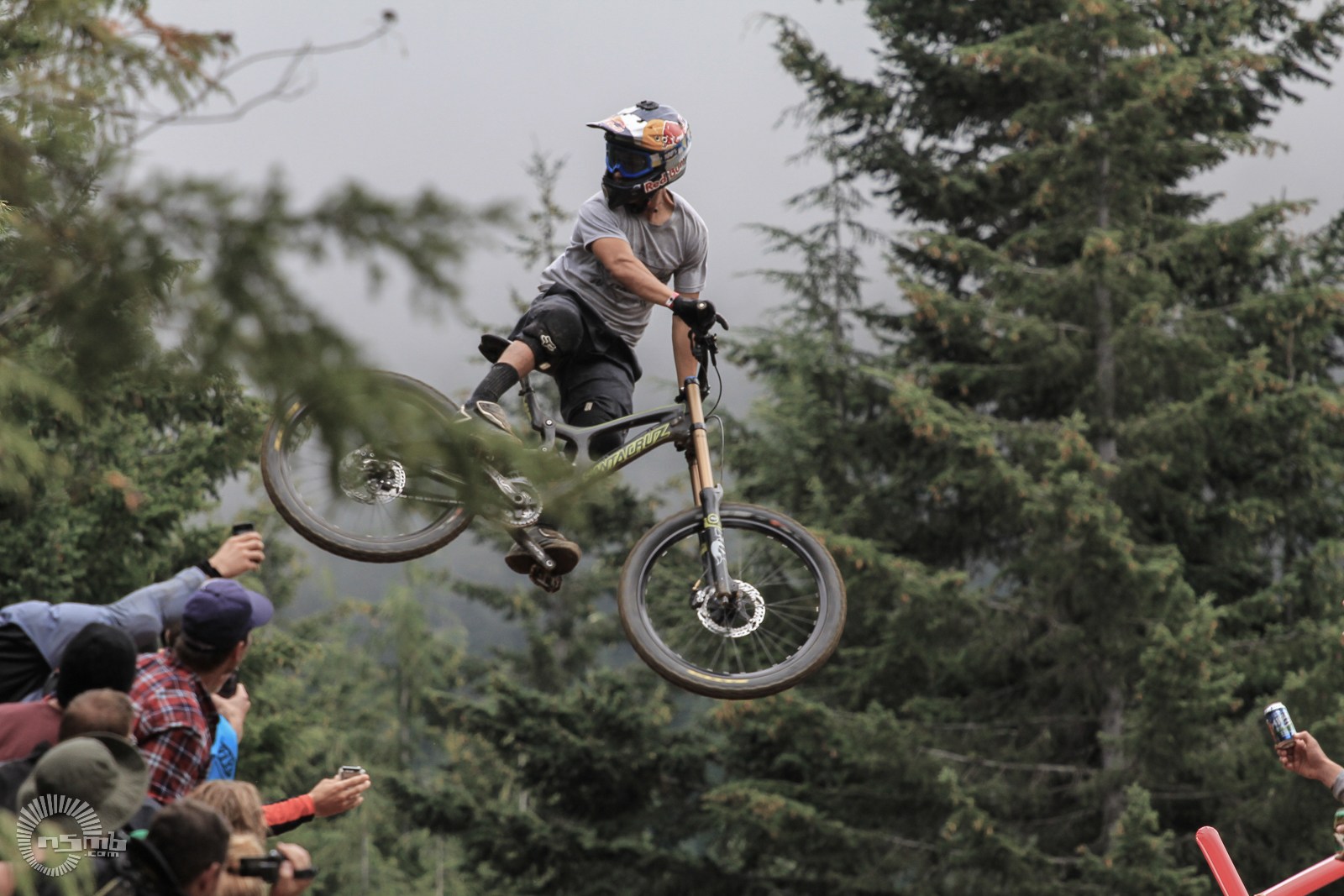 Bernardo Cruz whipping it for the win. 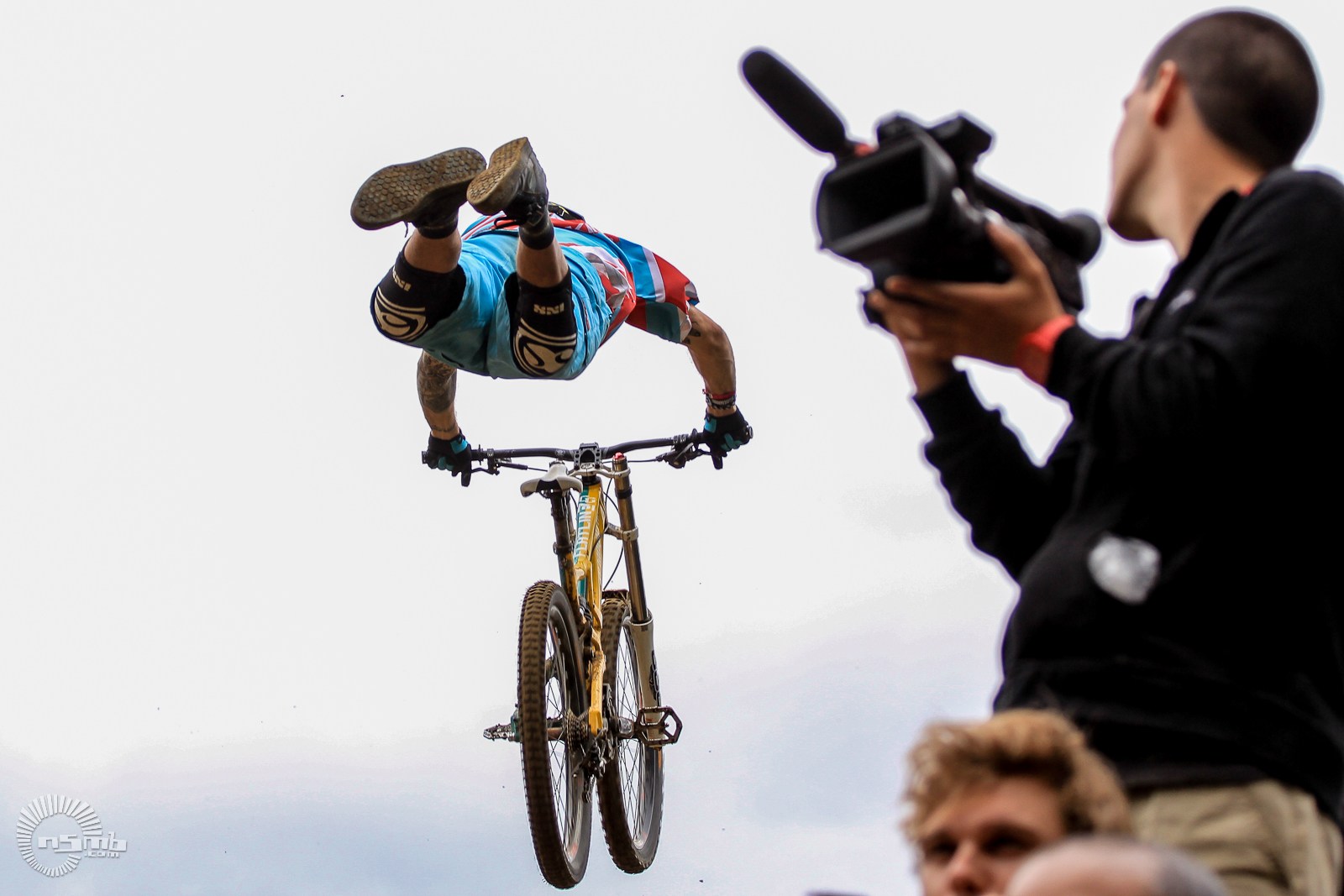 Gully shows off his stretch routine to the crowd. 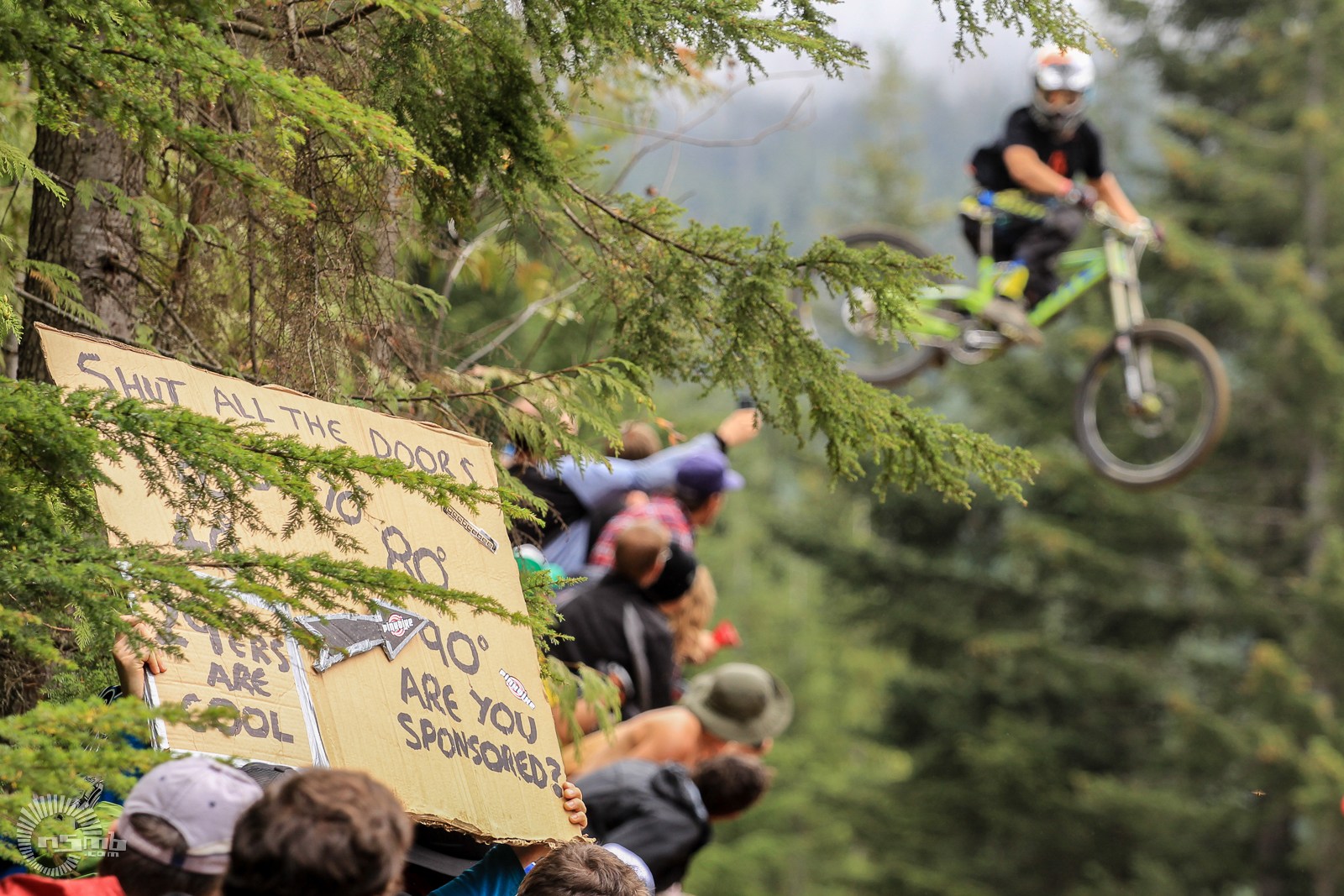 Shut ALL the doors? 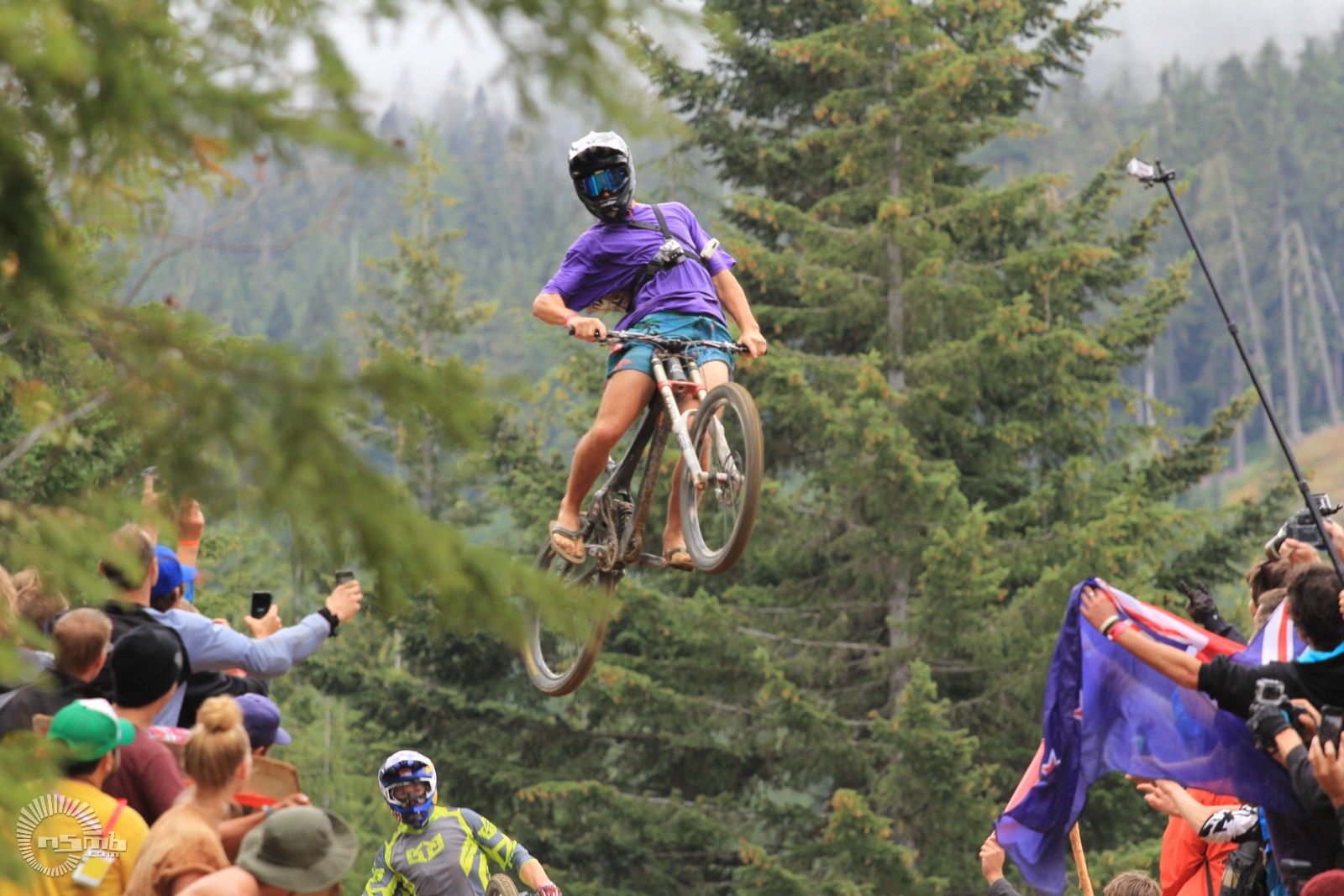 Flip flops, Board shorts, and a Zerode. Must be a Kiwi. 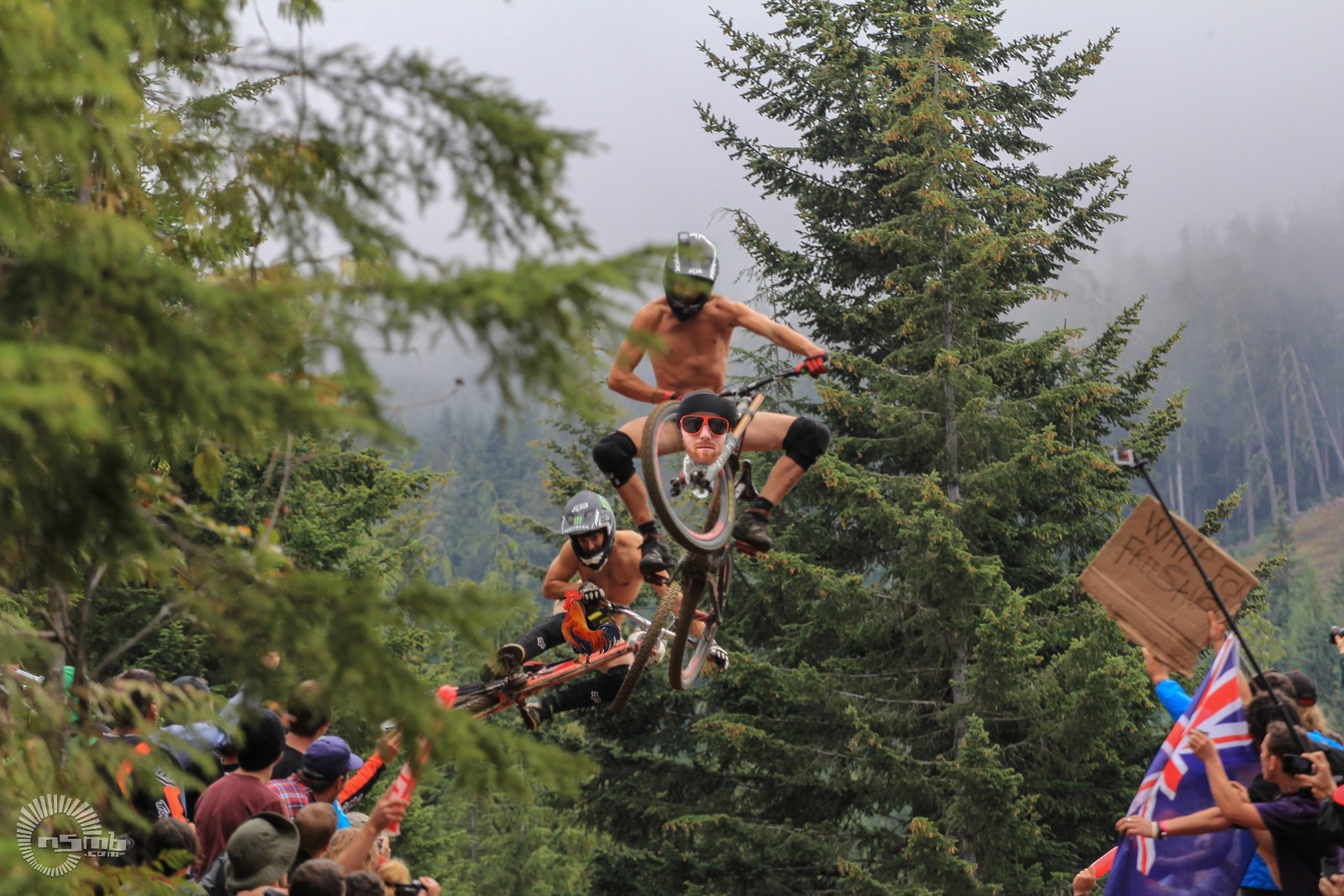 Some days you just gotta let it all hang out…

Nude dudes and huge whips make for an interesting afternoon.