Despite the unforeseen events that arose during the past year, complacency is the word that best describes how we feel about what we have been able to accomplish. The past year has been plagued with hardware failure, injuries, poor weather and time constraints that prevented production from going as planned. Originally, we aimed to shoot a minimum 30 minute long film for mountain bikers everywhere to view. However, as time went on we soon discovered our ambitions would have to change. 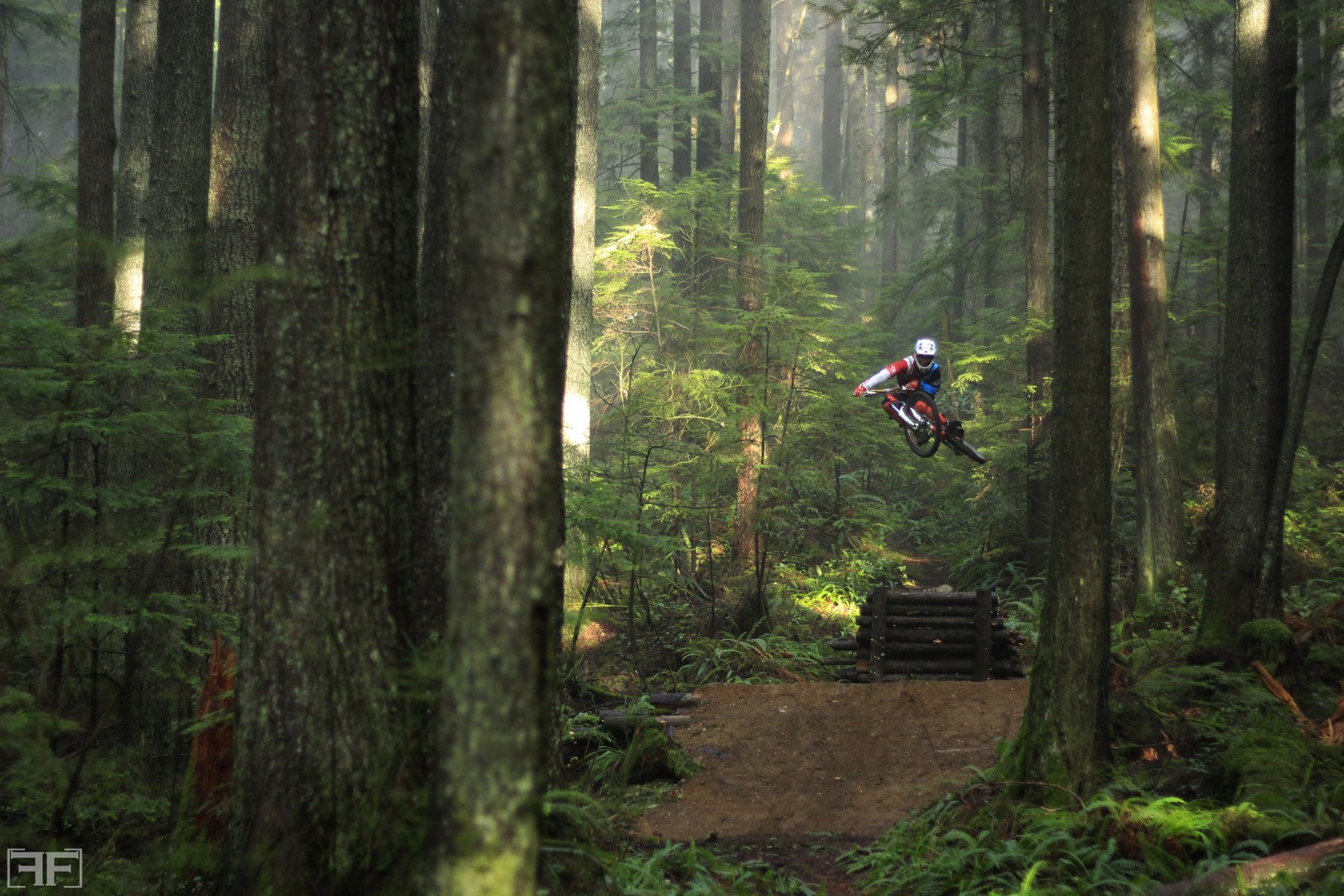 Bryan Gregory tabling the stepdown on a misty day.

Our goal was to show how the bicycle can be interpreted in different ways and to show how a rider’s uniqueness can be expressed through their goals, style and vision. Something many mountain bike films aspire to do is label our sport as a specific thing; going as big as possible; exploring new locations; riding with friends; and pushing the limits are all themes that come to mind. In our eyes, all of those things encompass what we perceive mountain biking to be, not just one. The purpose behind our efforts was to show how all members of the sport of cycling express their vision of the bicycle. 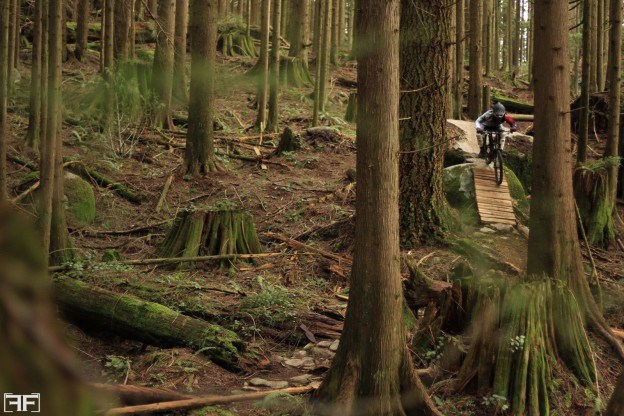 As we began shooting the film, we discovered that things were much easier conceptualized than executed. An unfortunate crash in Whistler last year caused myself to be inadequate to work a camera, let alone cable cams and equipment, for a long time. Broken bones and sprained joints also affected some of the riders we planned to shoot. Time constraints due to work, school and personal matters lead to only being able to shoot when there was poor weather. Perhaps the most poignant factors that caused our production to come to a halt were computer and hard drive troubles. Un-recoverable hard drives prevented us from editing the footage we had collected and ultimately from finishing the movie. 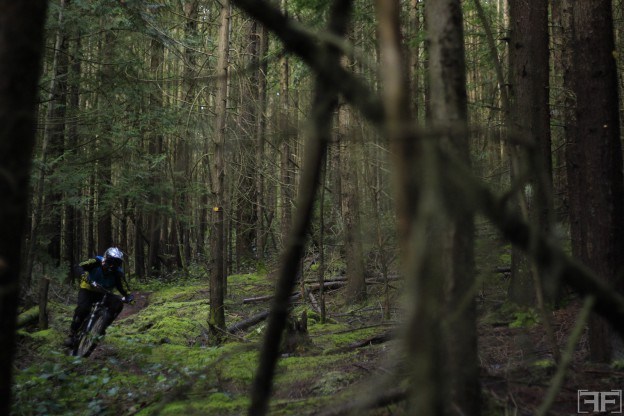 Our final thoughts on what is left of this film can be described as complacent. Considering the amount of trouble we’ve had, we are satisfied with what has come out of it. We were also genuinely surprised and humbled to have earned awards for our work; 12 awards at student film festivals in the past year have shown us that the general public appreciates the sport of mountain biking and has inspired us to continue with it. We will continue to make edits and hopefully what we present to you now is collateral for an unfinished project. Please enjoy this segment of our film and look out for more from us in the near future: