In 2001, the Kingdom of Bhutan created the Sakteng Wildlife Sanctuary, a 253-square-mile protected habitat for the Migoi, known in the west as the yeti. The sanctuary is also home to pandas, snow leopards and tigers, but the Bhutanese maintain that the refuge was created specifically for the Migoi...

This exclusive region has long been off-limits to most outsiders, but in April 2019, professional mountain bikers Darren Berrecloth, Casey Brown and Cam McCaul led the first team to ever ride bikes in this hidden corner of the Himalaya. Their eight-day journey in search of the yeti led them through some of the world’s most stunning, high-altitude singletrack while also bringing awareness to a country that bases its GDP on ‘happiness,’ rather than financial indicators. 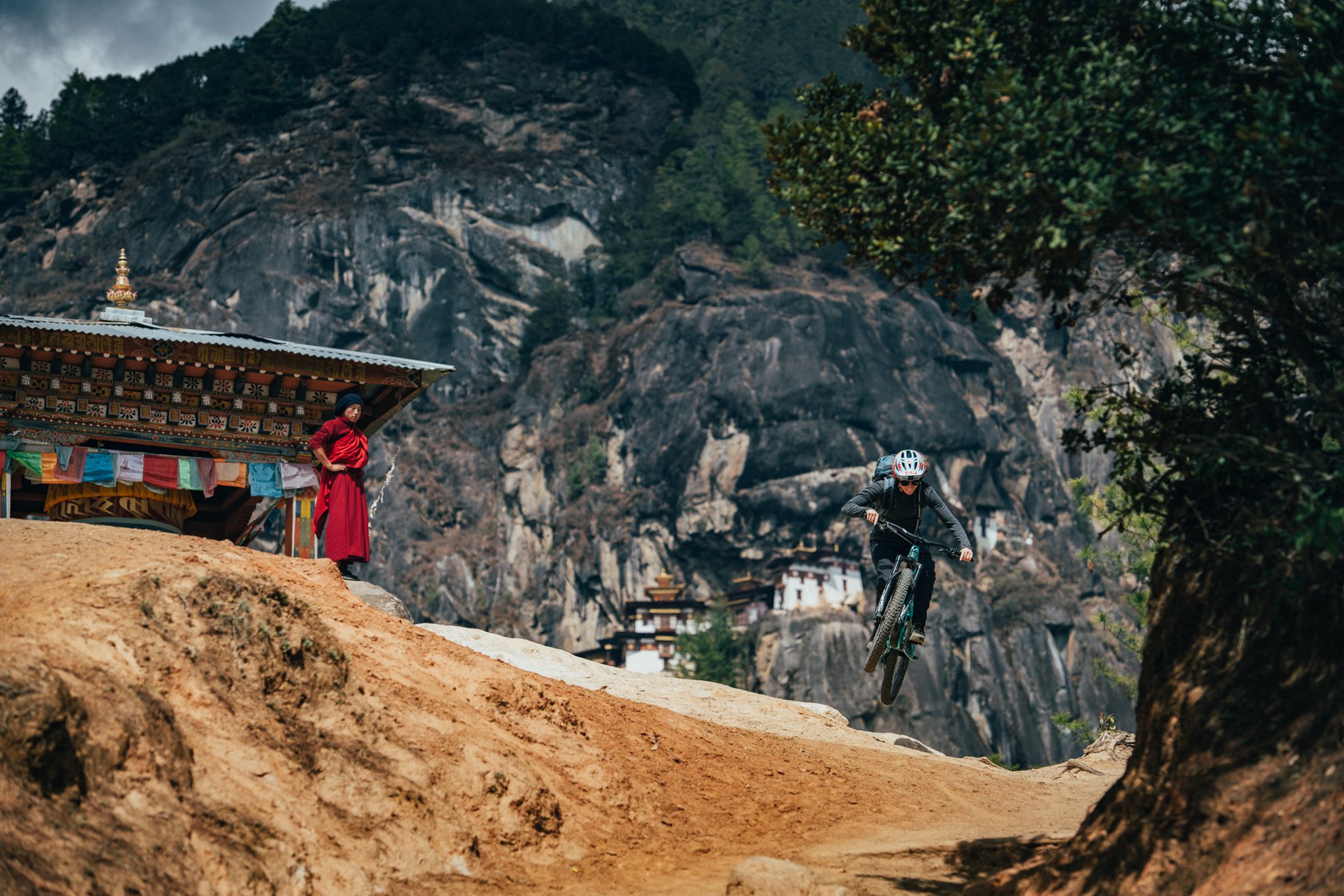 While most of the world no longer believes in the yeti’s existence, many of Bhutan’s mountain dwellers insist this mysterious ape-like creature still roams the Himalaya’s farthest-flung reaches. Eager to find out for themselves, this ambitious trio embarked on a world-first expedition through a never-before-ridden region in search of the mythological beast. The chase for the yeti began in earnest. 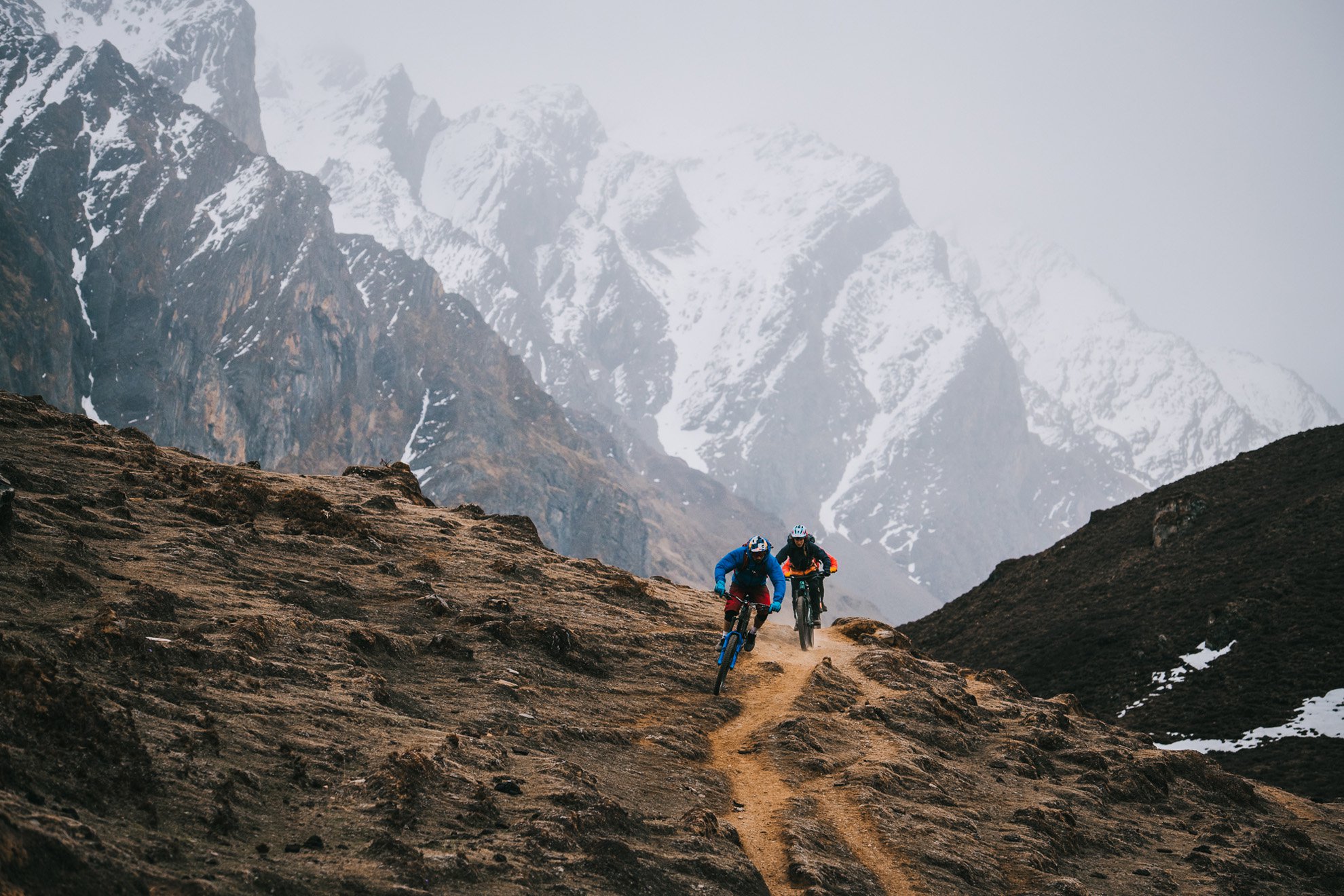 To pursue the yeti, these intrepid riders venture high into the Himalaya, scouring this other-worldly landscape for signs of the elusive creature. Their path is fraught with peril, from precipitous river gorges to the rigors of extreme altitude and physical deprivation. While tackling these obstacles, the crew comes to expect the unexpected, as each day leads from one discovery to another. Will one of these discoveries be the yeti? 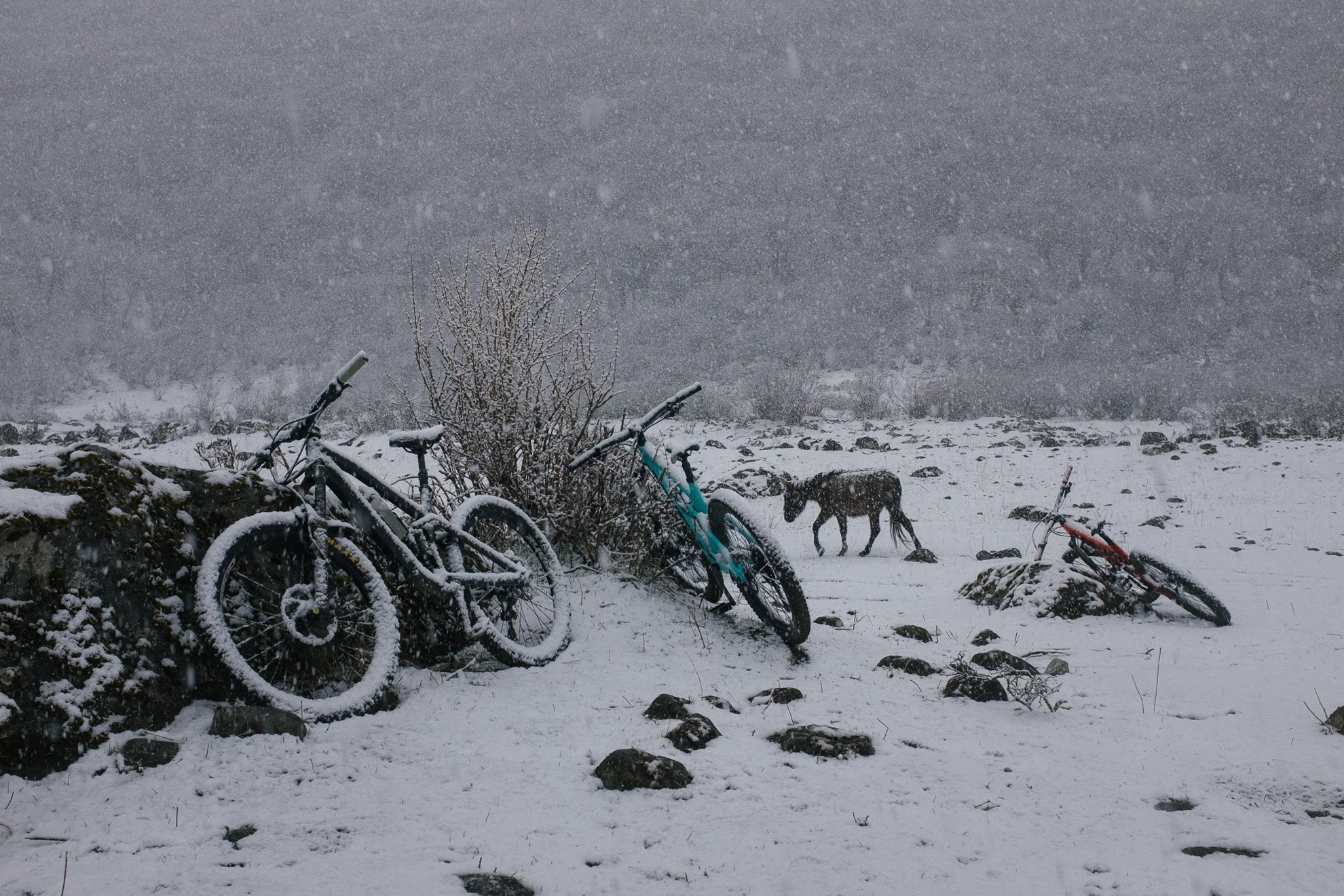 Chasing the Yeti is now available on iTunes, Google Play, Amazon and Vimeo Plus.

Chasing the Yeti is NOW available on iTunes, Google Play, Amazon and Vimeo Plus!