“No pressure, no diamonds” – Thomas Carlyle

It’s easy to forget that the heroes of our sport are humans, like the rest of us. Sure, they have talents that have turned them into mountain biking superstars, but that is easily overlooked, and we often see them only as personas. Watching the action unfold on screen from the comfort of a couch, or at the event with a cold drink in one hand and a foam finger on the other, we’re often lulled into the belief that what we’re watching is…normal, natural.

During those couple hours of broadcasted hype, it’s easy to forget the pressure and pain, steps and sacrifice each of the athletes endured in order to get to the show. Beneath the logos and behind the goggles, these riders we idolize or criticize is each a very real human being who has to deal with the pressure of competition in a sport that punishes the smallest mistakes with broken bones. 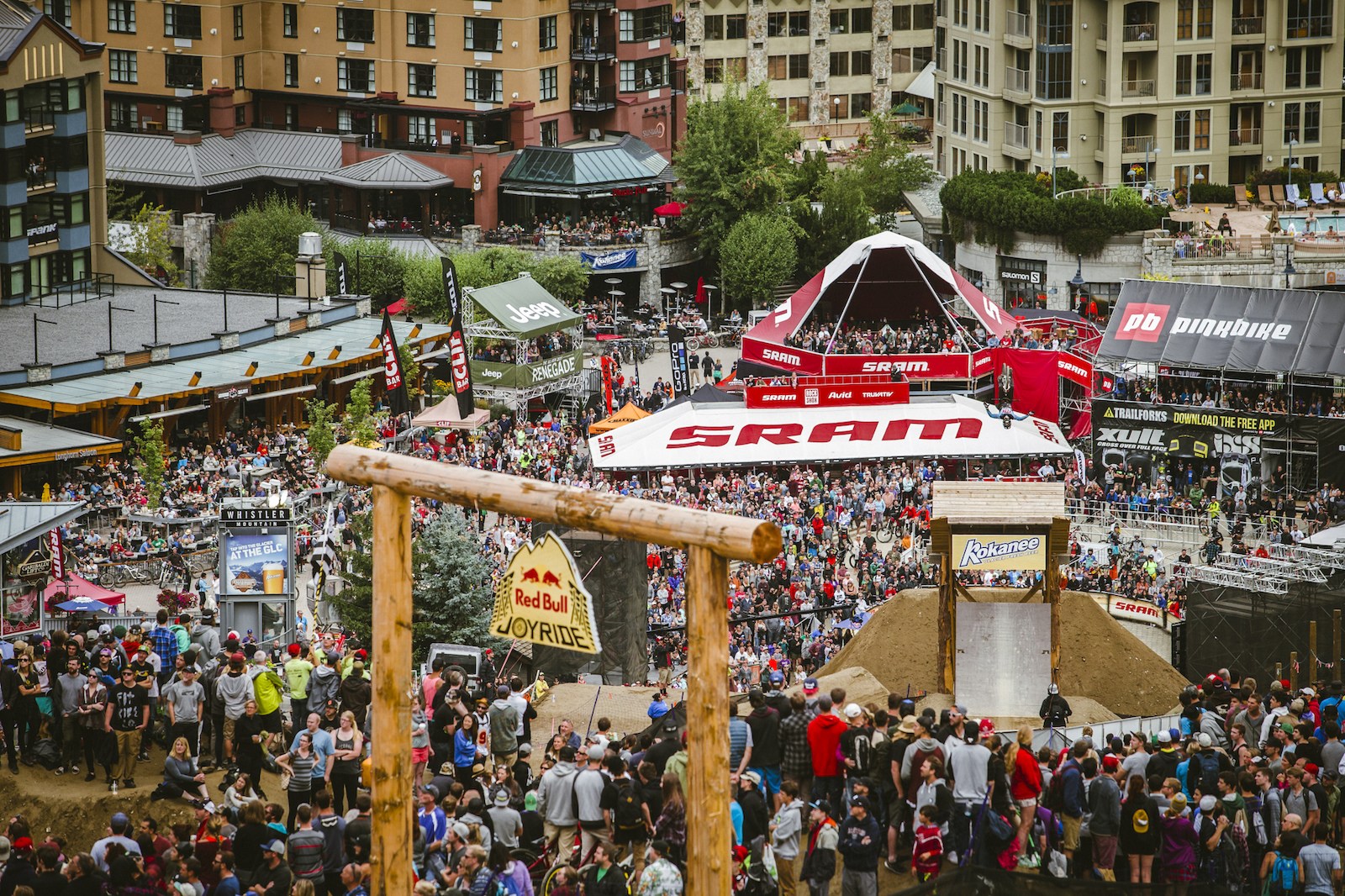 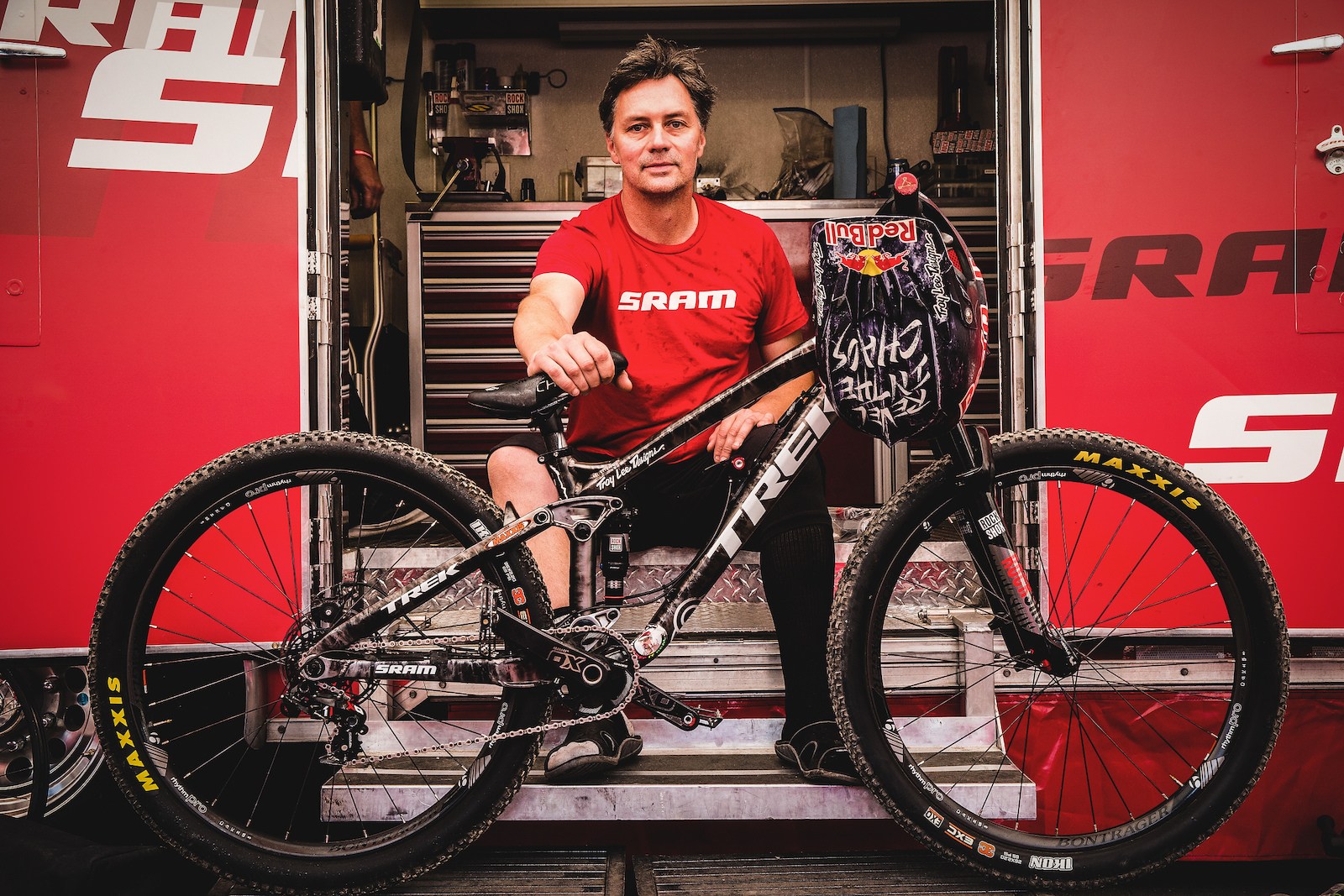 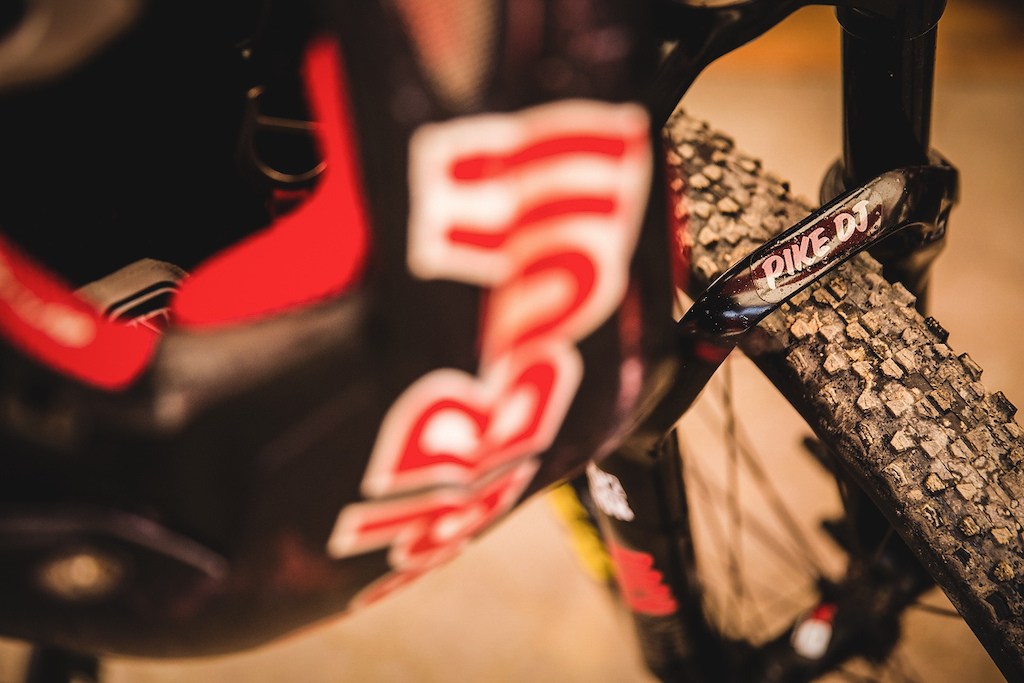 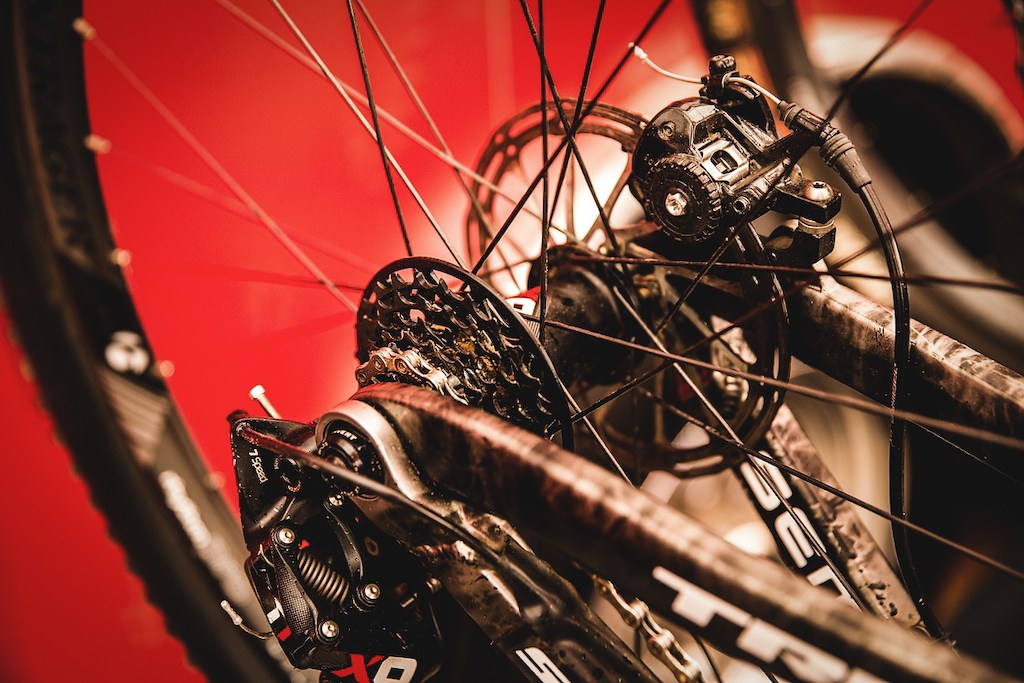 For all three rounds of the Crankworx Slopestyle Championships, we followed the athletes onstage and backstage, as we documented their struggles and triumphs. It started back in March, when Crankworx made its debut in Rotorua, New Zealand. In one of the most picturesque slopestyle settings imaginable, the Brandon Semenuk – Brett Rheeder rivalry resurfaced, and the two were thrown back into the spotlight. 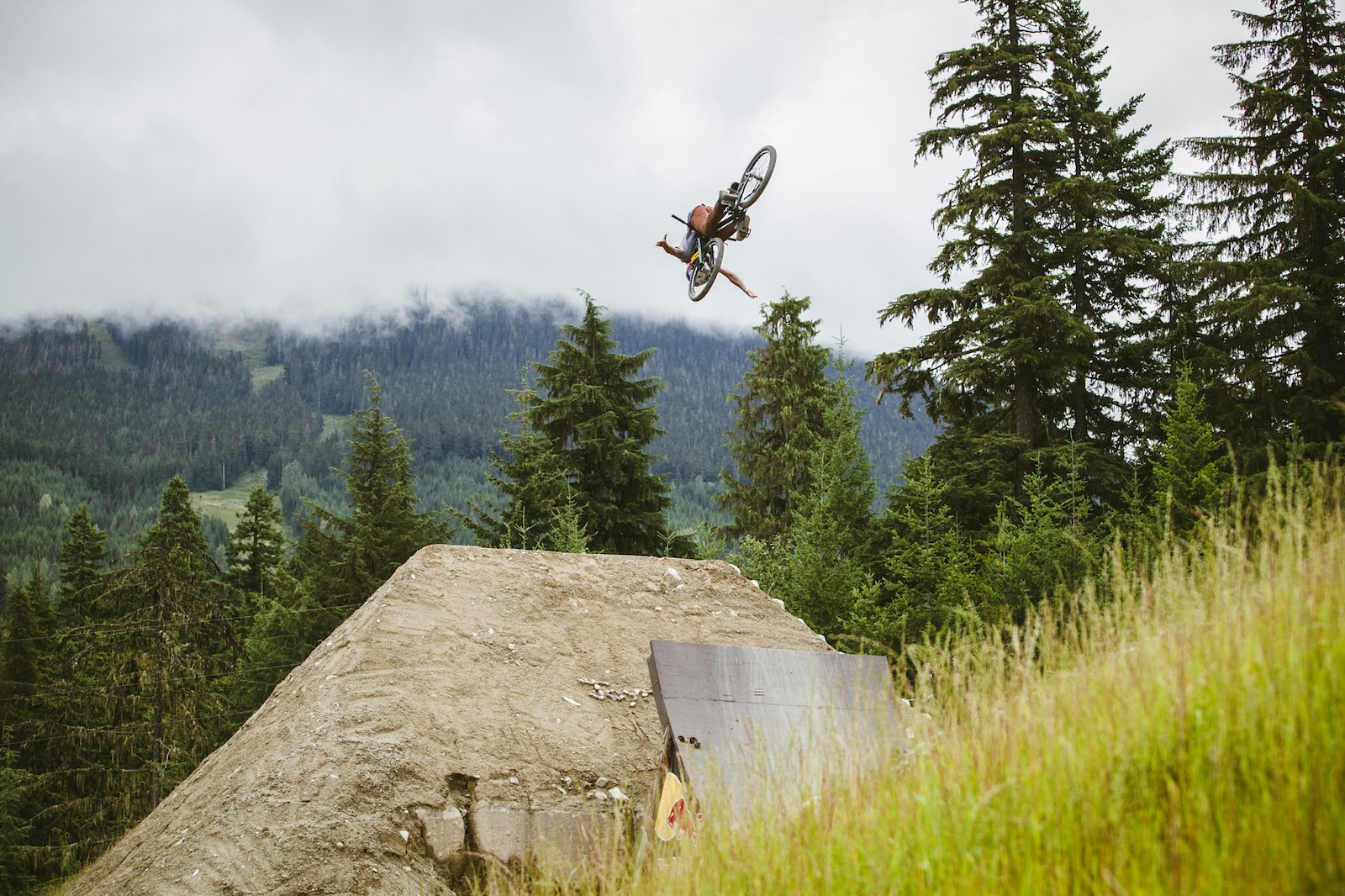 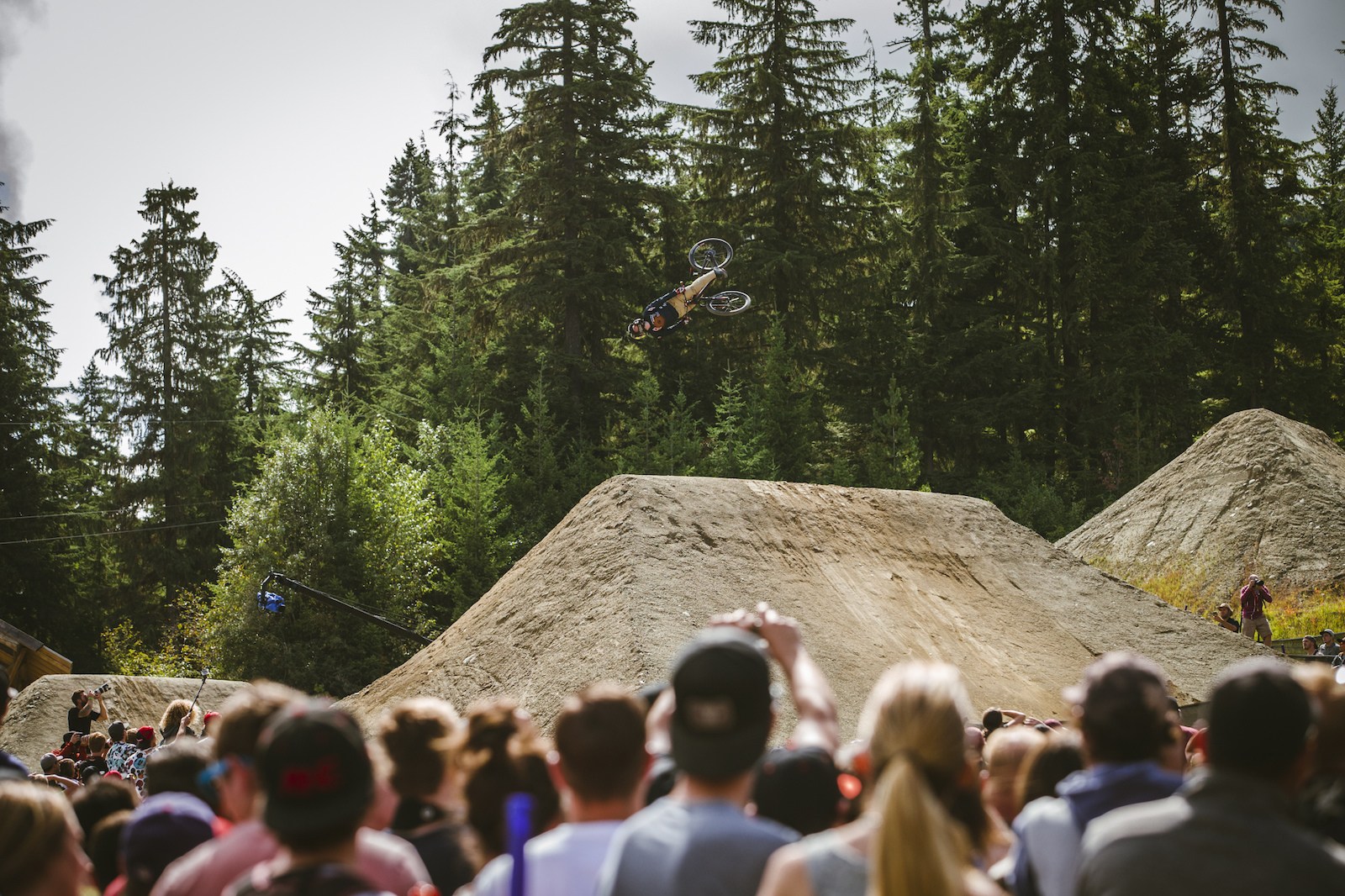 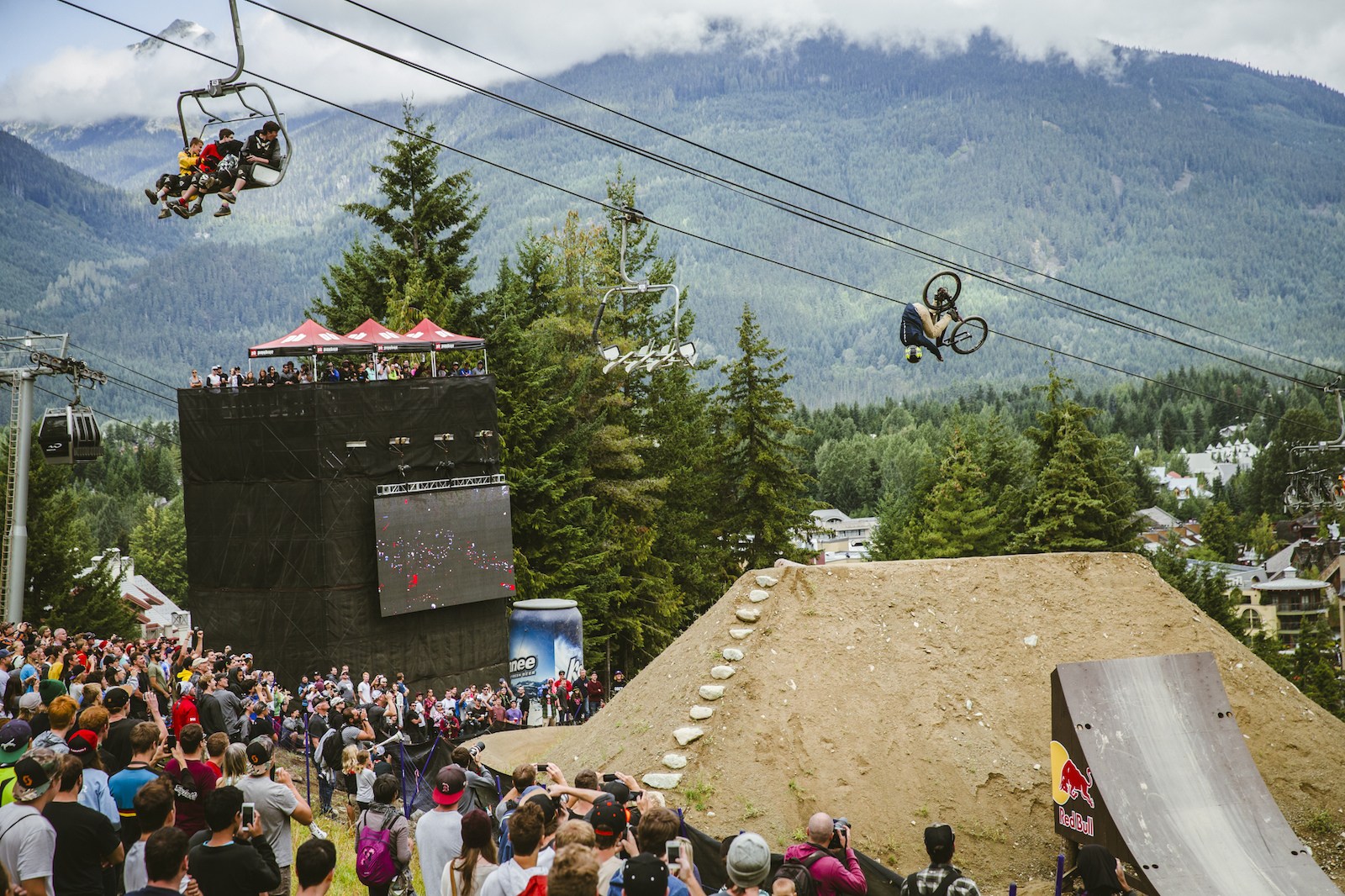 Rheeder dropped in before Semenuk and laid down a beautiful run. Semenuk followed with what promised to challenge, but failed to land the last jump on the course. It was a crash that rang his bell pretty well, compromising his eyesight – and his wits. A DNF in Semenuk’s second run meant that Rheeder won and would be the only rider capable of capturing the inaugural Triple Crown of Slopestyle. 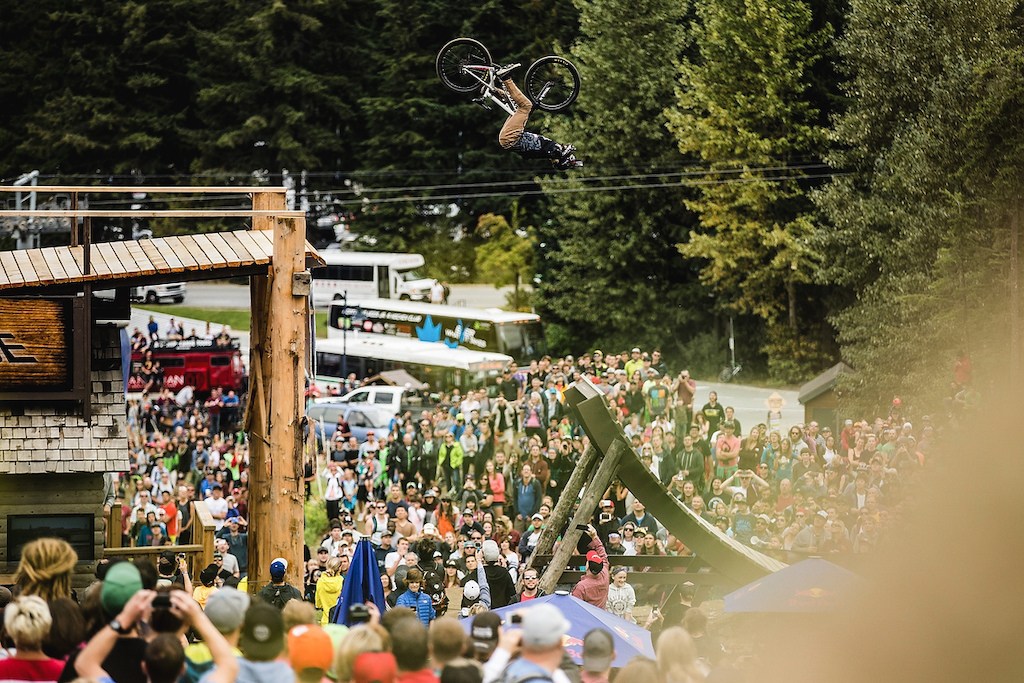 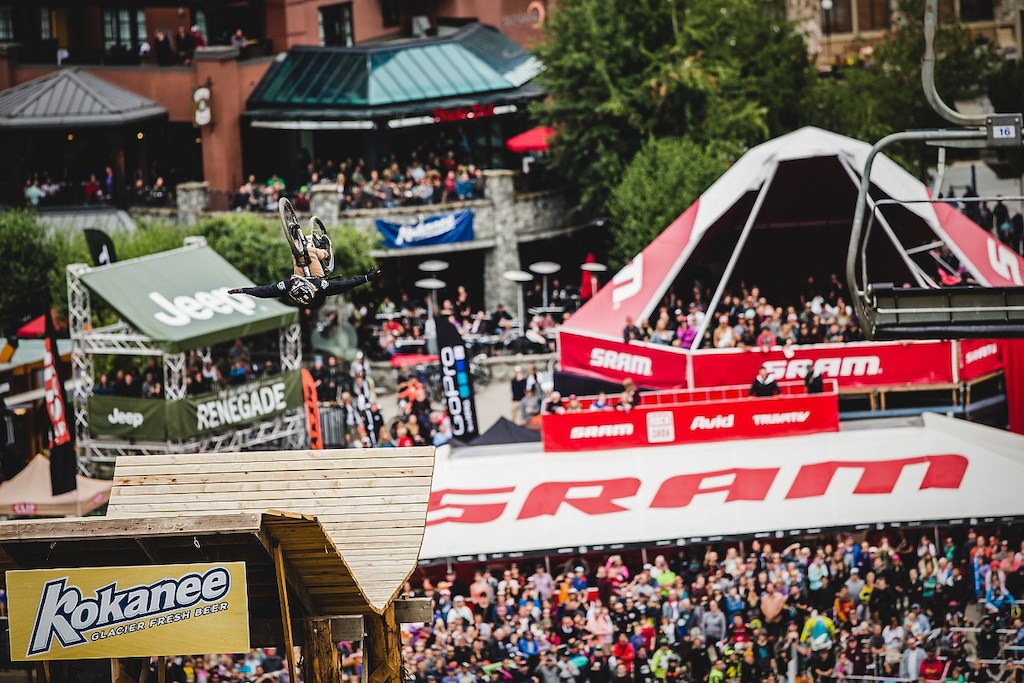 Three-and-a-half months later, Crankworx converged on Les 2 Alpes, France. While there were a handful of riders who seemed to be just a half step behind the two Rotorua favourites, the front-page story was still Semenuk and Rheeder. The Rotorua slopestyle winner served up a 93.25 first-round run for Semenuk to return. Brandon answered with a solid run, but it was not flawless – and he was sufficiently penalized for the misses. Rheeder’s run took the first-round honours, putting him in the hot seat.

To dislodge Rheeder from the lead would take something special. Pressure, however, got the better of Semenuk. He bobbled and pulled up short – his second-round run was a throwaway, and his main rival once again took the win. 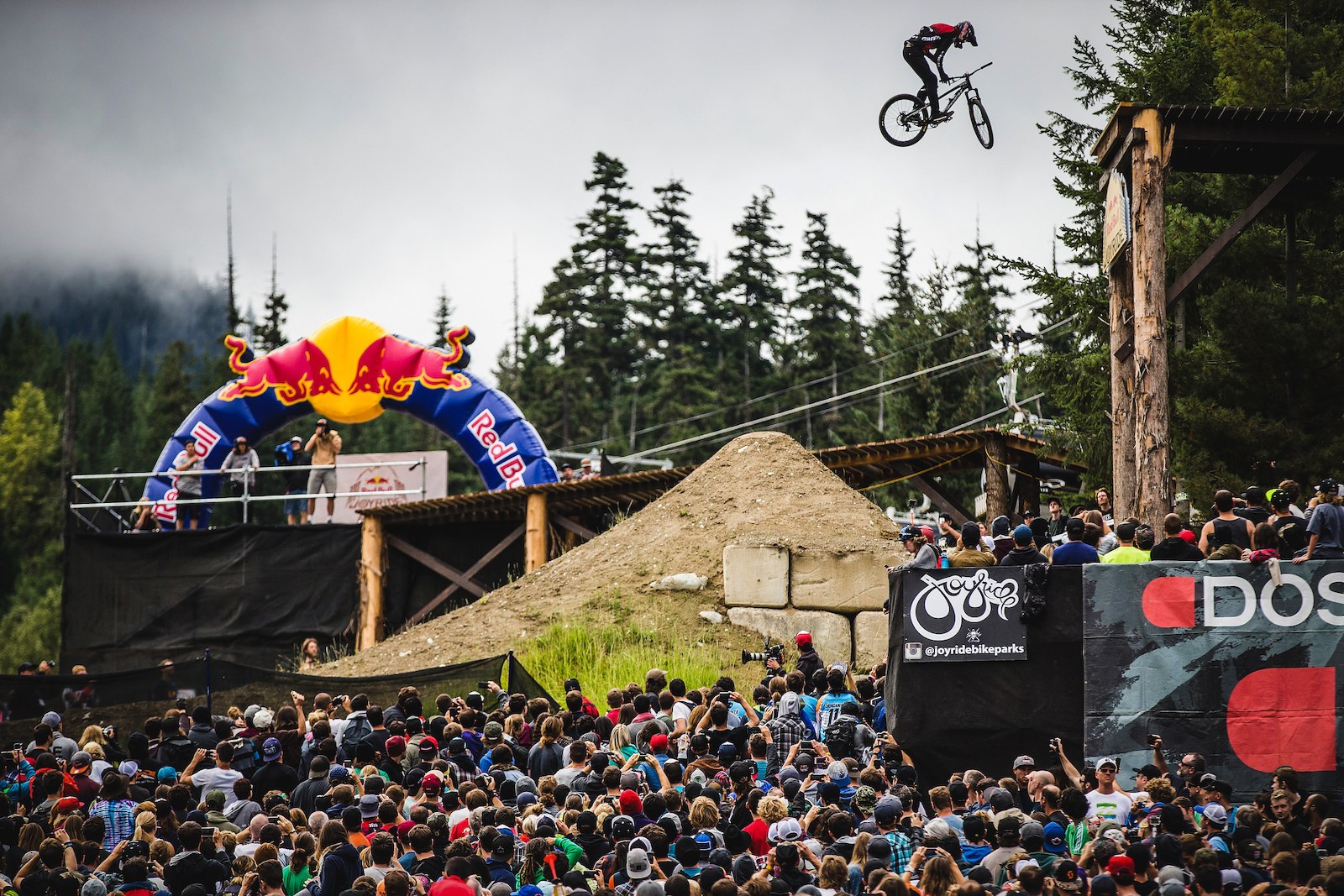 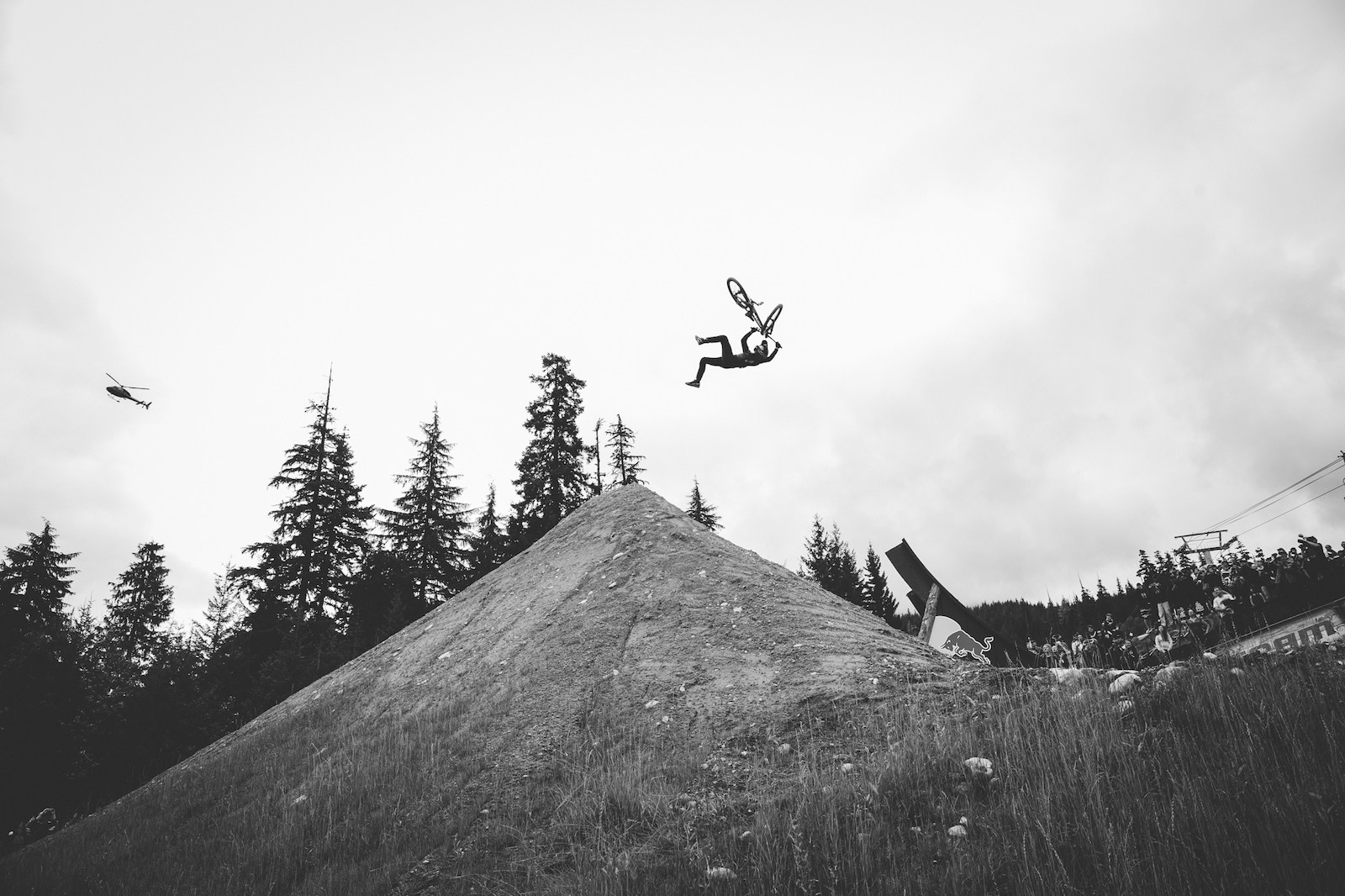 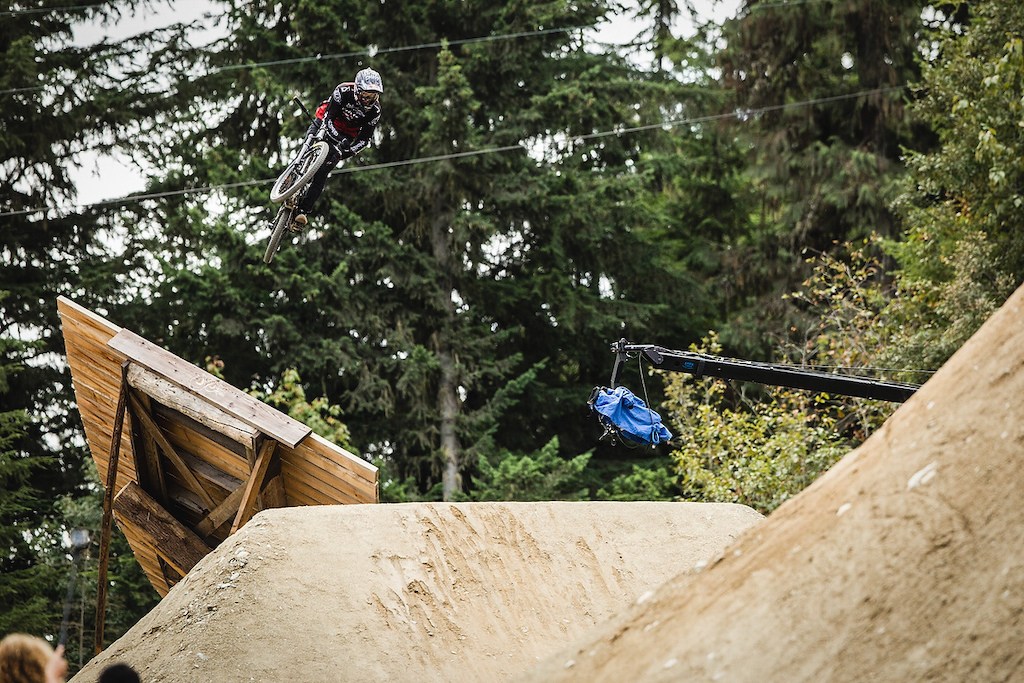 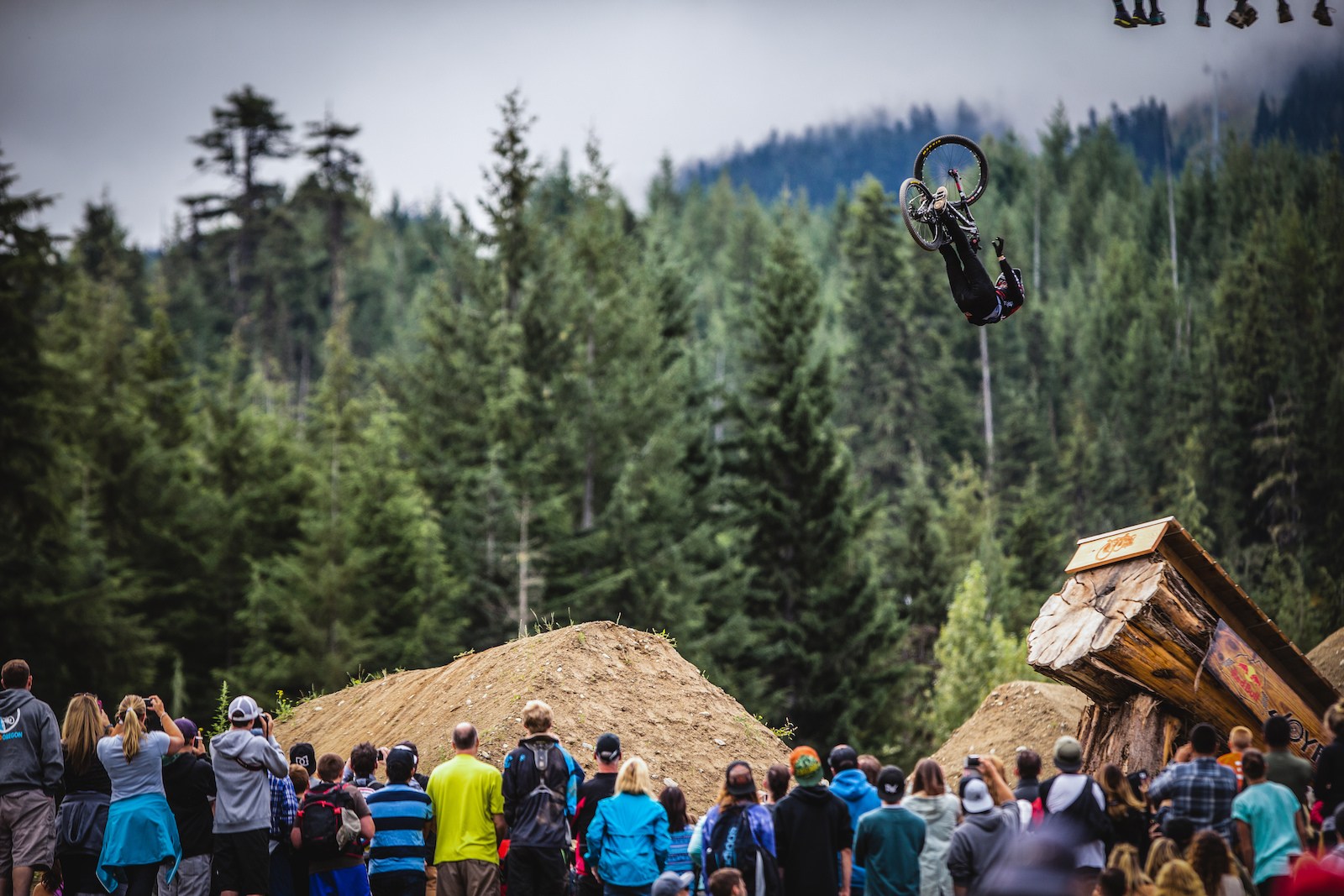 Whistler is the final round in the Crankworx World Tour and undeniably the crown jewel in the series. For the two favorites, the pressure was firing once again. For Semenuk, it was a chance at redemption – to right a season that had been going well below his own high expectations. And for Rheeder, it was all about a third win in a row and the Triple Crown of Slopestyle.

Saturday, competition day, brought rain hard enough to force a postponement until Sunday. It was a mixed blessing: Semenuk crashed in final practice and Rheeder was feeling sick, but the delay meant another long night of restlessness and another morning of pre-event nerves. 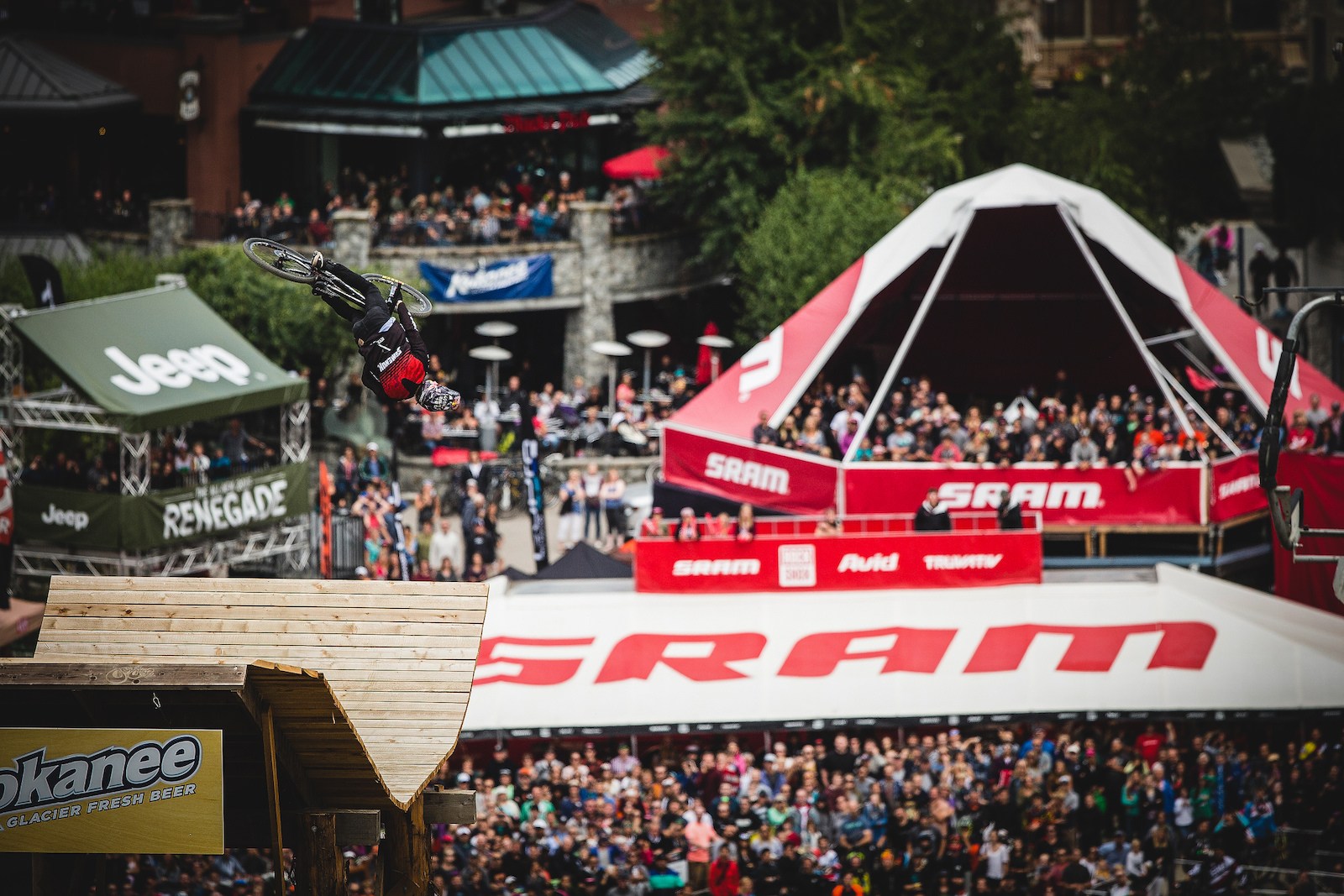 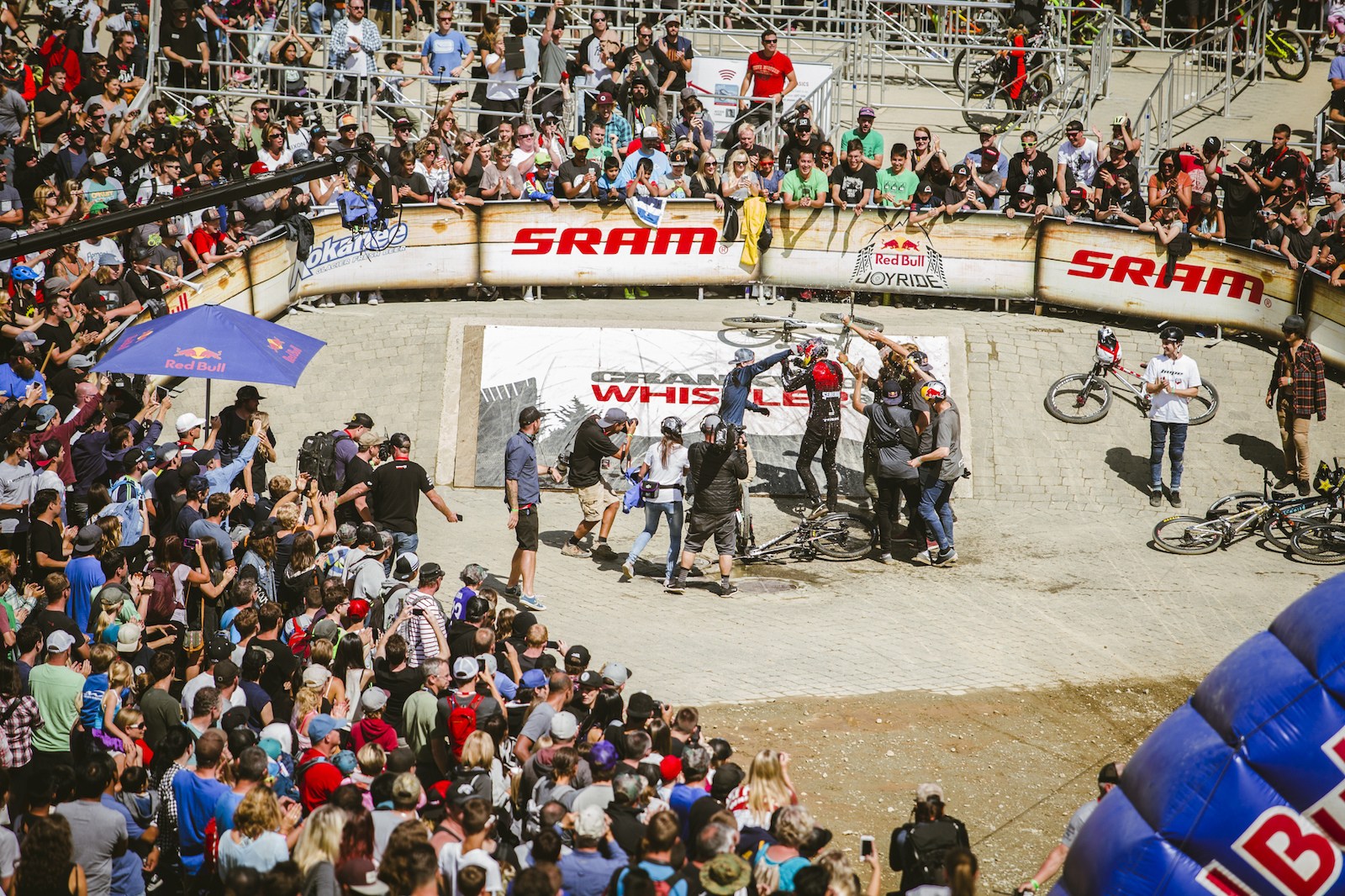 The Sunday morning overcast cleared and the crowds came back and covered the hillside like nothing had changed. And one by one, the top slopestyle athletes in the world dropped in, attacking the Red Bull Joyride course all the way to the bottom – or till they crashed trying.

Unlike Rotorua and Les 2 Alpes, Semenuk was on deck before Rheeder to compete on the Joyride course. His goal was to string together a run that would force Rheeder’s hand – take him out of his comfort zone. At this level, a competitive run requires a fair amount of strategy along with perfect execution. A winning run, on the other hand, means offering up stuff that people haven’t even seen – and that you may have landed only once before. 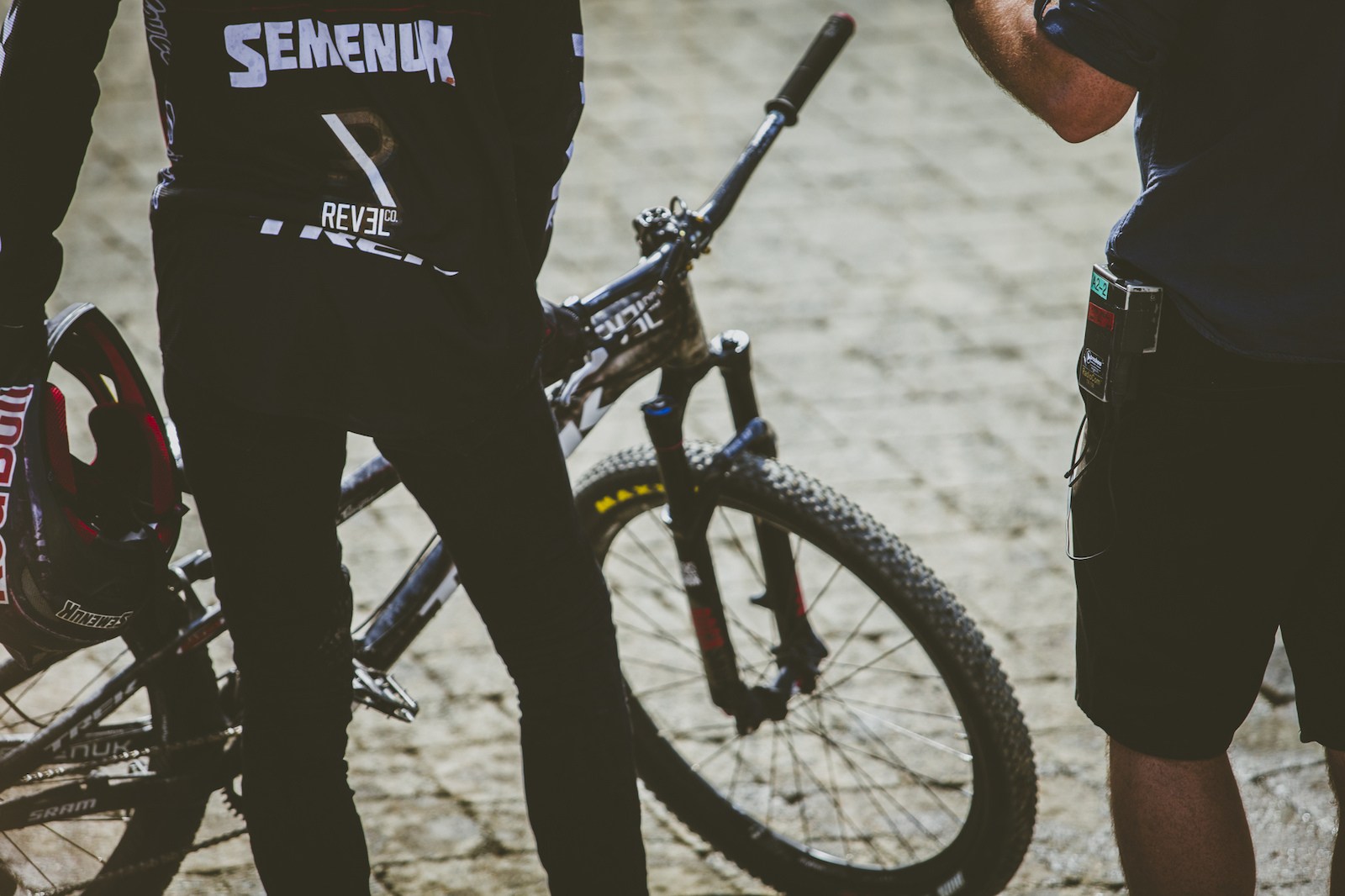 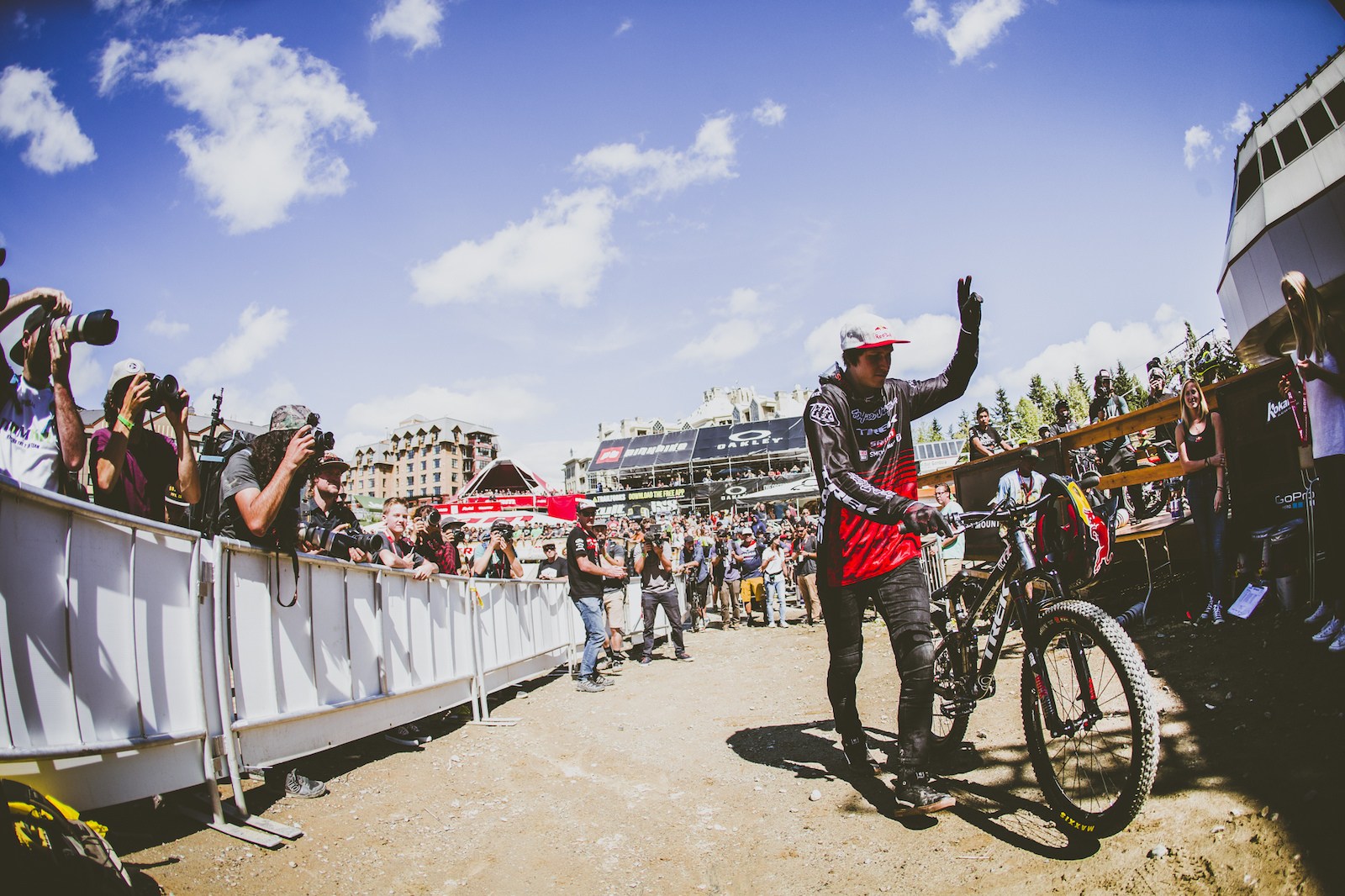 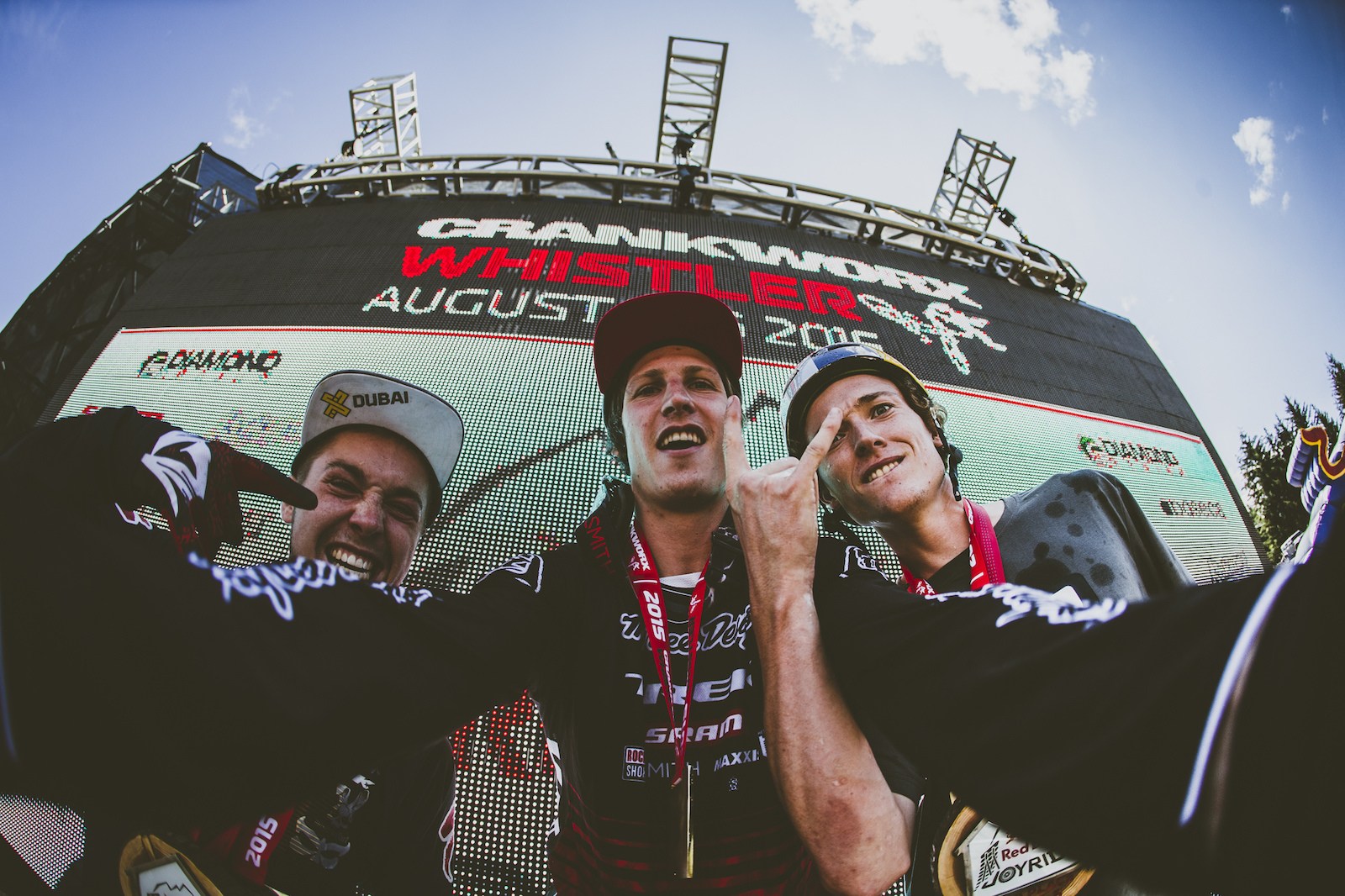 In Rotorua and Les 2 Alpes, pressure got the better of Brandon Semenuk. But here in Whistler, he fed on it, basked in it, stomping a run that was absolutely incredible top to bottom. And once again, it was his turn to spray the champagne and smile the big champion’s smile.

Pressure has the ability to crush dreams, derail seasons and also to make beautiful things happen. As the philosopher Thomas Carlyle said, “No pressure, no diamonds.” Absolutely right. 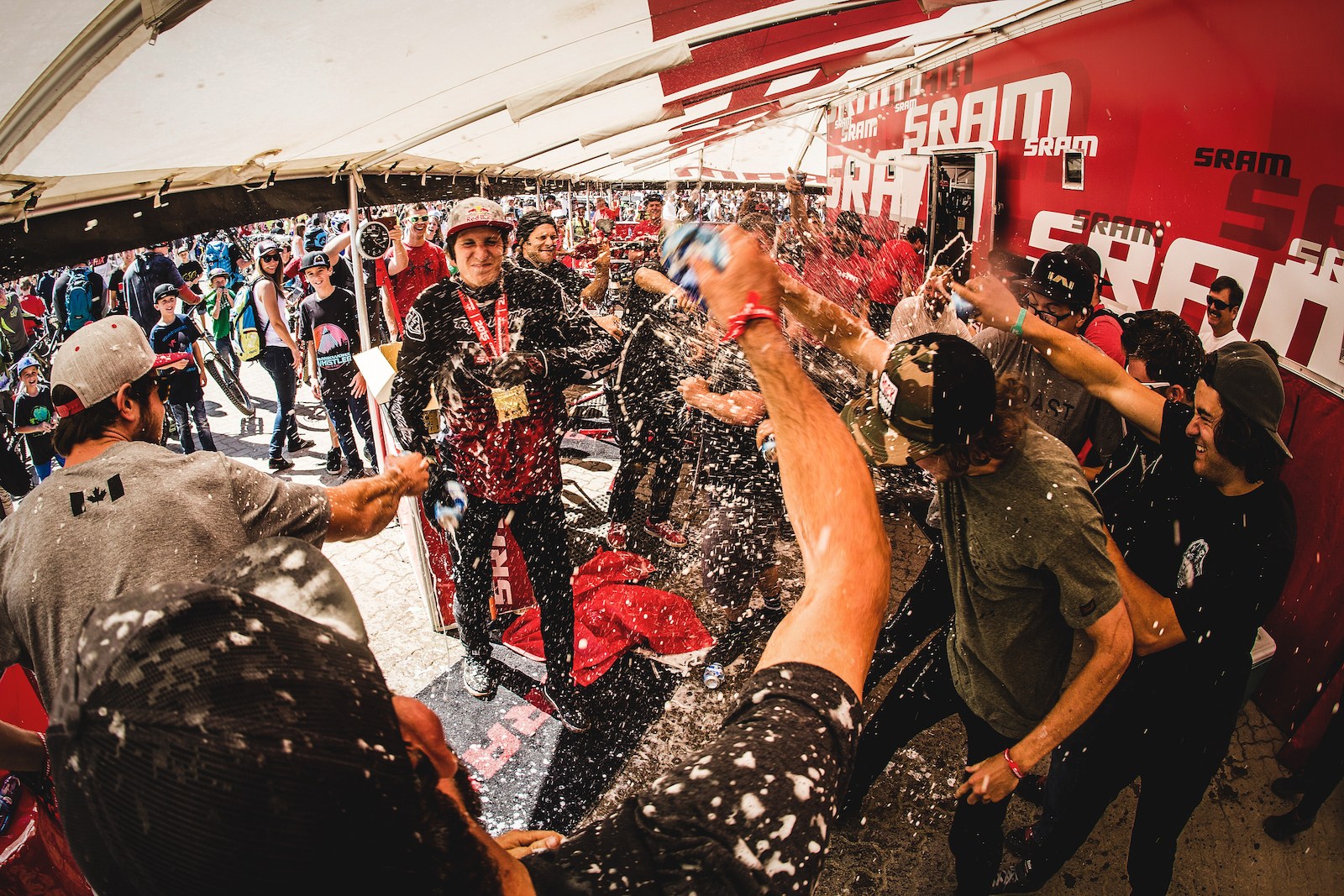 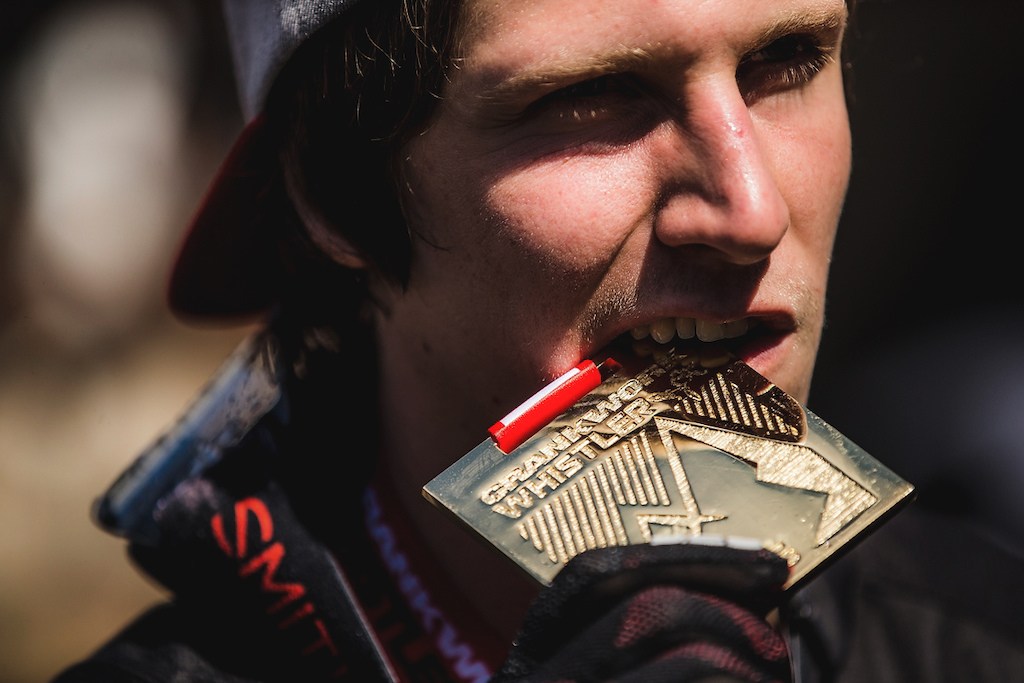 For me (an admittedly unabashed Semenuk fanboy), Semenuk threw down the best complete slopestyle contest run of all time. Rogatkin was electrifying to watch, but not on the same level of style, composition, and execution as Semenuk.