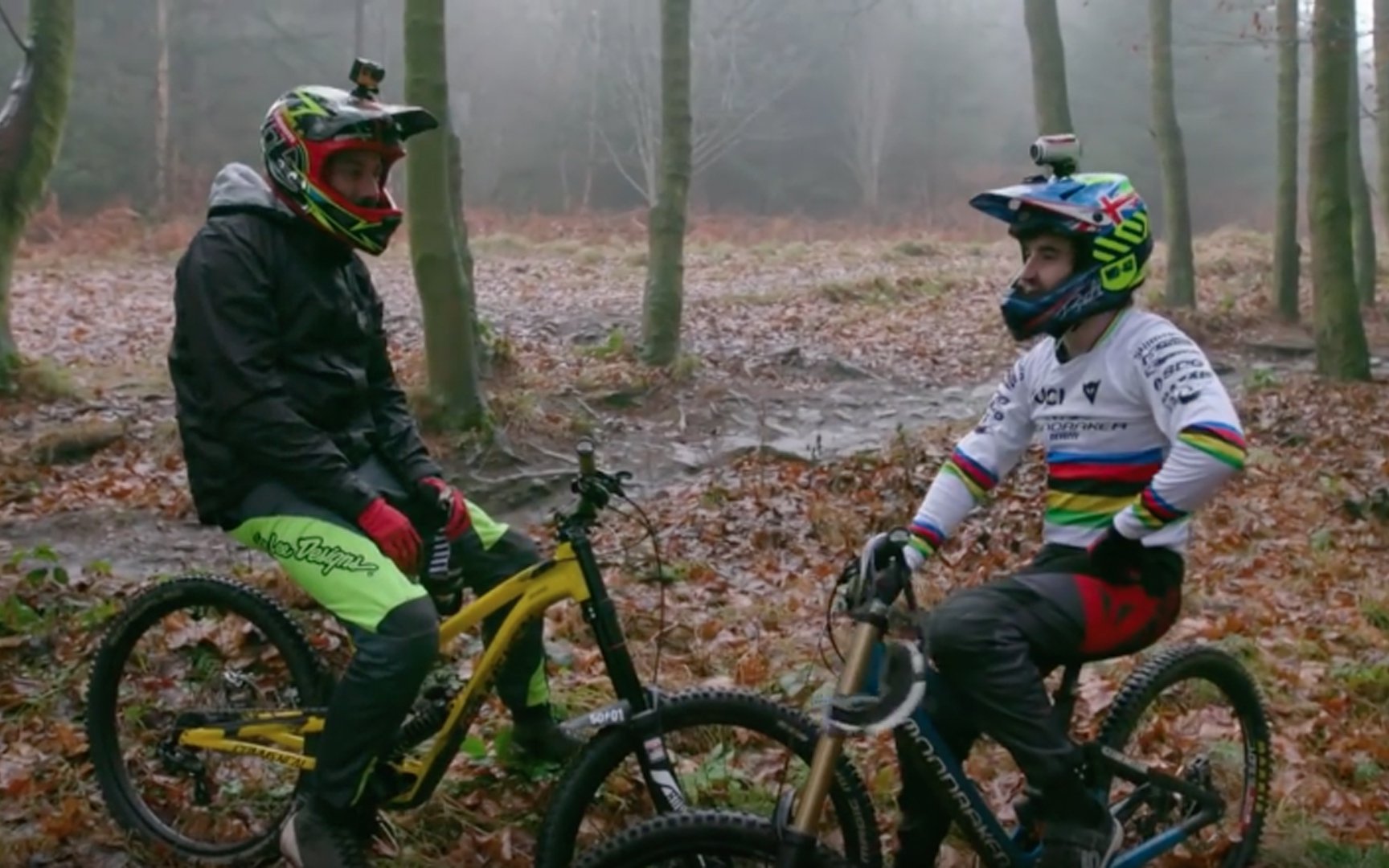 Catching up with Danny Hart

When Danny Hart won world champs in 2011, it was clear he was talented, but he was still an unknown quantity at that point. That it took him five more years to win his first World Cup Race is as much a testament to how competitive the circuit has become as it is to how young he was when he first came into prominence. And then 2016 happened, and Danny did a lot of winning, in the process shaking off any doubts about whether he would ever fulfill his potential. Still, for someone that has now won as much as he has, we don't know a heck of a lot about Danny Hart. He's soft-spoken and mellow, where a lot of his rivals have larger, louder personalities. It looks like Rob Warner will be spending time with several racers and trying to peel back the layers of their lives. Danny is first in the series.

That was great. Hope to see more of these