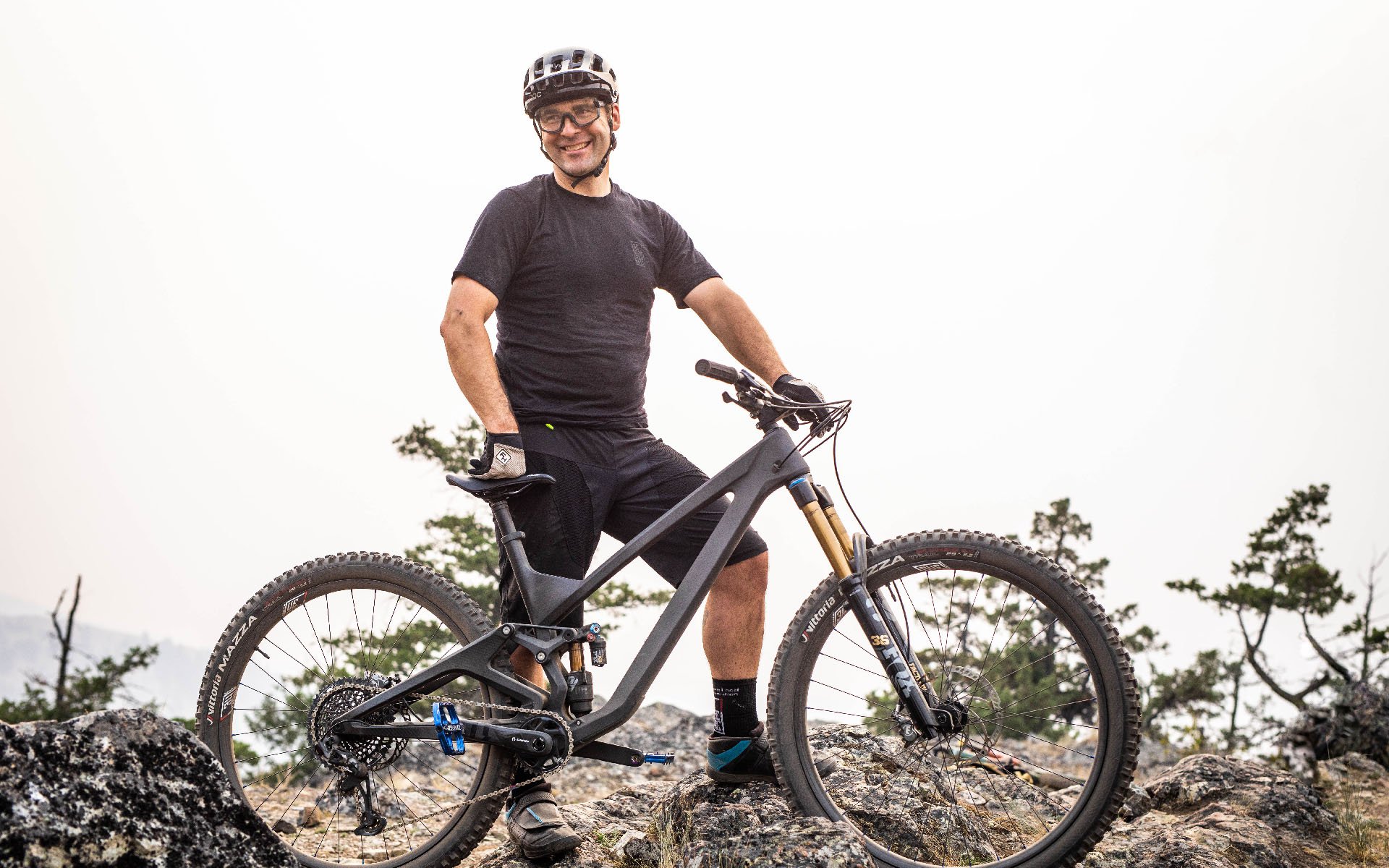 Canadian Made Carbon: the We Are One Arrival

When we originally arranged to be shooting a video at We Are One in late July, the plan was to work on a piece for our upcoming video series, Makers, but we had no idea our schedule coincided with the last days before the release of the Arrival: a bike with a carbon frame, linkages, axles and more, all made entirely in-house by We Are One in Kamloops. It seems clear in retrospect that Dustin Adams knew just what he was doing, letting us look behind the curtain at a such a critical time, but it was a happy surprise for us. You'll have to wait a little longer for that video, because we wanted to give you some insight into the design, machining and engineering minds behind the impressive achievement of making an entire carbon dual suspension frame in Kamloops, B.C.

To that end we rounded up company founder Dustin Adams, designer Vlad Yordanov, engineer Adam Marchand, and head machinist Gilles Corbell to crack a few beers and talk about design goals, challenges of the project, and the versatility of the finished frame, which can be easily adapted to have 170mm of rear travel and to accept a dual crown fork, with the dusty and smoky backdrop of the Kamloops bike ranch. We got an exclusive chance to rid the bike before anyone else, which you can read about here - full review coming soon. 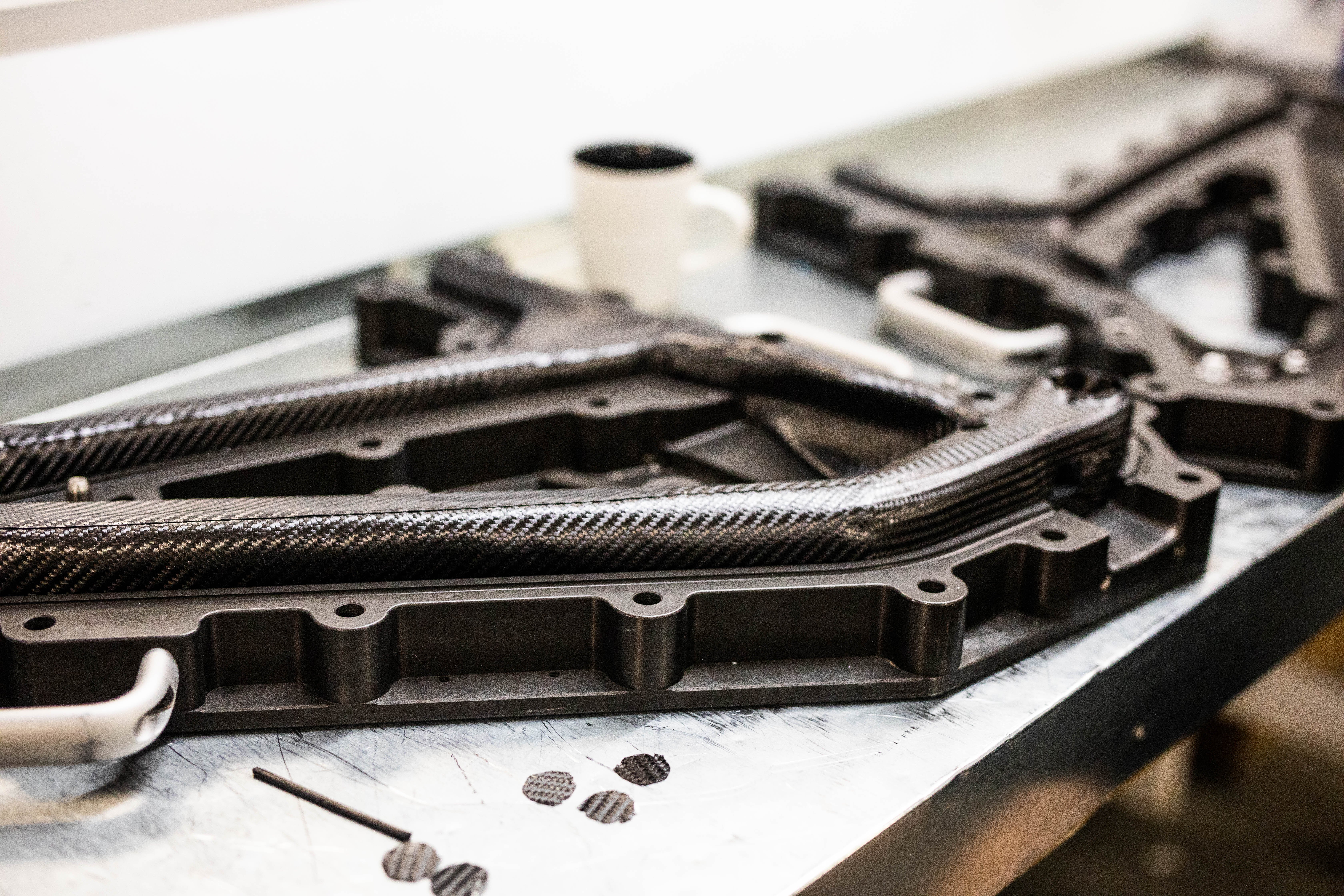 We Are One designed and manufactures their Arrival frame in-house, including the molds, linkages, and other hardware. It's an incredible and almost unprecedented feat, and they pulled it off in less than four years. 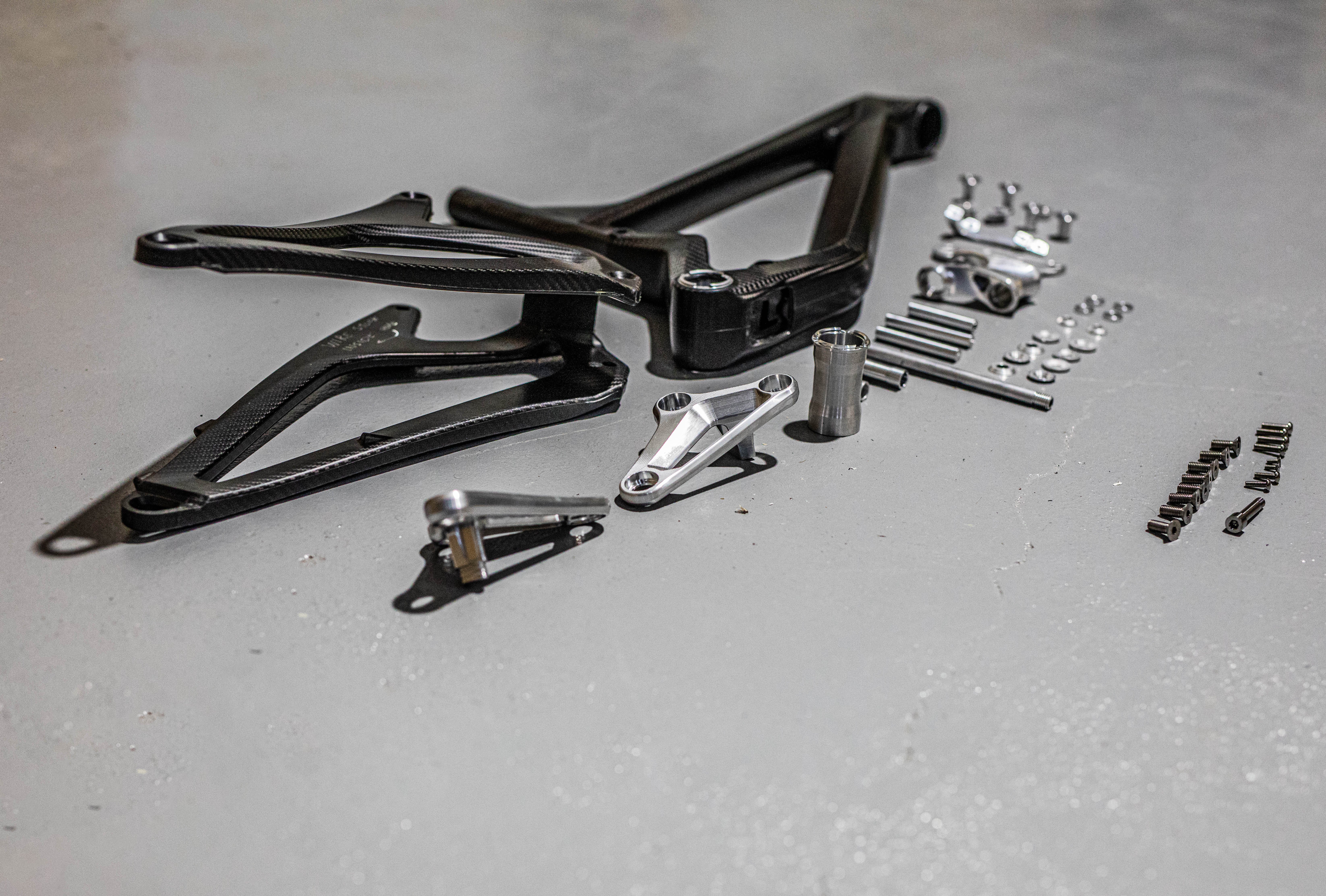 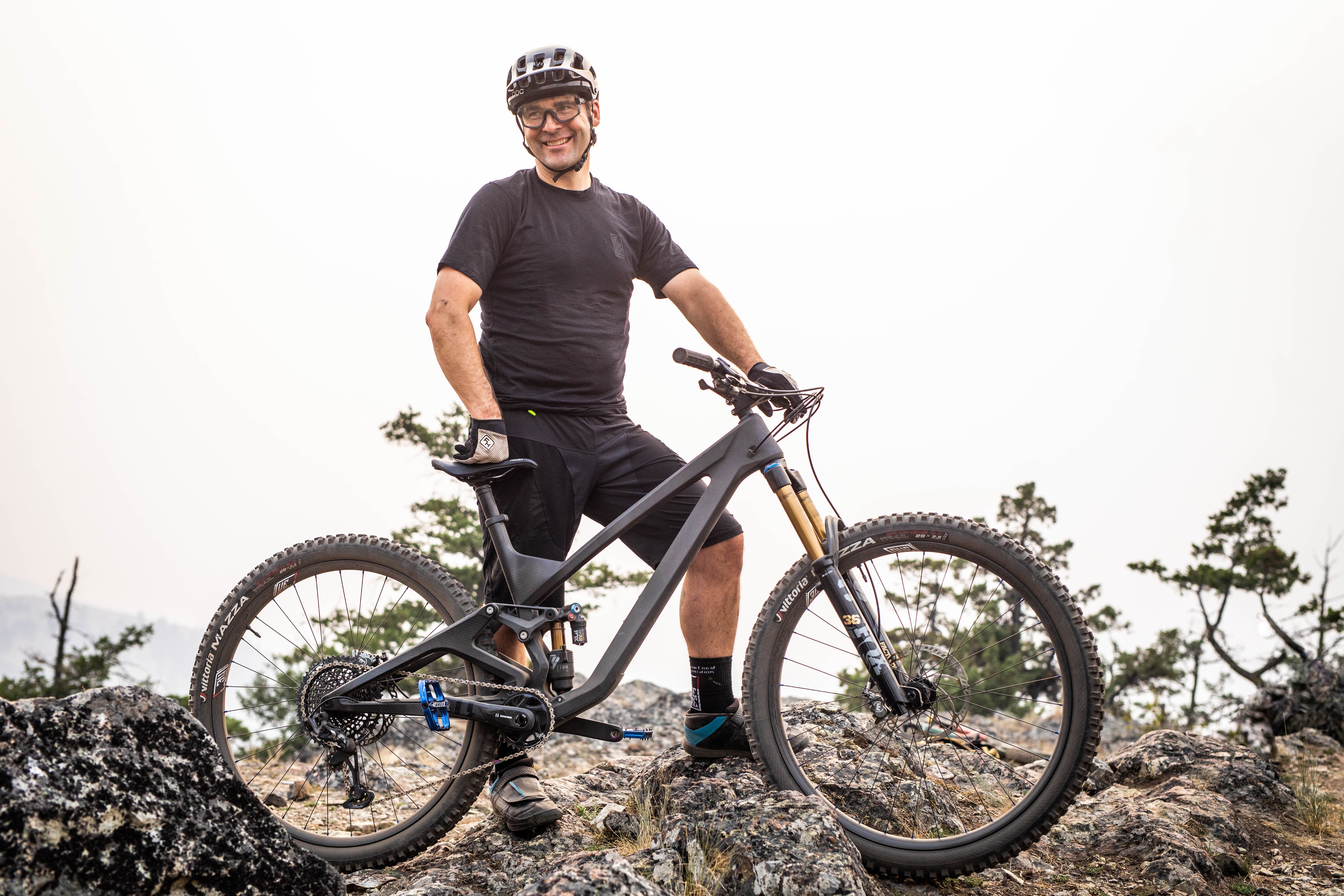 Dustin Adams has brought an obvious knack for finding and motivating a great crew of people to realize his vision for We Are One.

Exclusive First Ride: The 2022 We Are One Arrival

We Are One Agent Wheelset

Made in Canada and parts sourced locally.

All Dustin and his team have done is set a new standard of how and where quality cutting edge bikes can be designed and built.

So good. I didn't want it to end. We need more!

The team got a bunch of great footage of the operation when they were there - that one's coming soon! I can't wait to throw a leg over the bike, that's for sure.

if i were to buck up for carbon, this would be the one. stoked to see this project come to fruition. yay for canadian manufacturing! sounds like they've got a rad team on board.