Bringing Out the Big Guns: Canyon Refreshes Their Gravity Range

Fresh off releasing the new Spectral, Canyon has set their sights on the long-travel end of the market with their new Torque, and brought down the cost of entry to DH with an alloy version of the Sender. Also of note is their new line of gravity-oriented components. For all the details straight from the source, read on after the break.

Even with the white stuff dumping on Europe’s bike parks and most popular riding spots, Canyon is still making big waves in the mountain bike world this December. Just one week after launching the latest iteration of their trail all-rounder, the Spectral, now it’s time for the return of the Torque, a new aluminium version of the Sender, as well as G5, a full line of Canyon-engineered handlebars, stems and grips made for gravity riding. 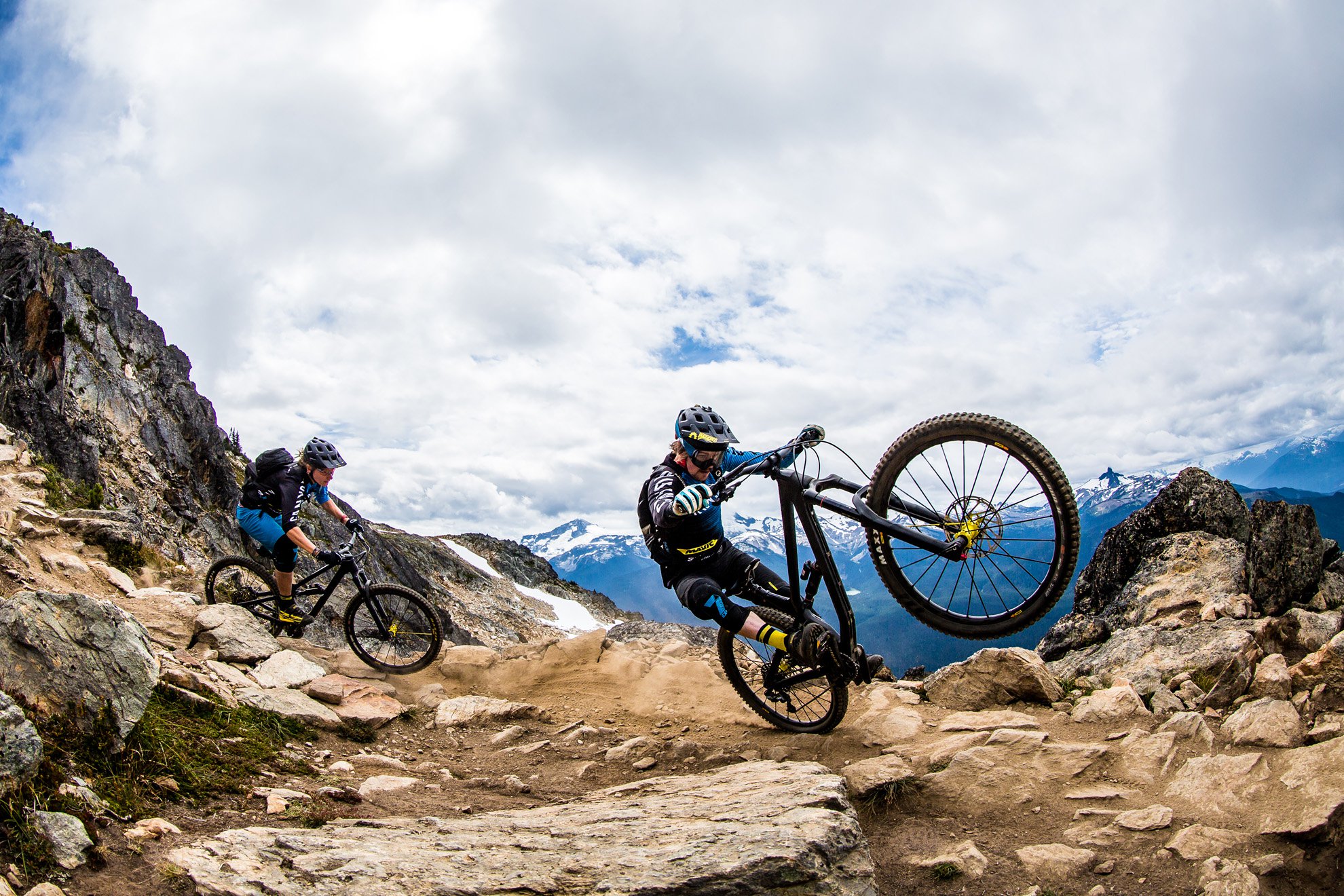 Unruly. Unbound. Unreal. Put to the test by Canyon’s freeride, enduro and downhill teams, the new Torque is not a bike to be boxed in. With 175 mm of rear suspension on offer from its new linkage and the three-phase kinematic developed for the Sender CF, the bike provides next-level traction and comes alive on everything from the most challenging backcountry trails to jump lines at the bike park. 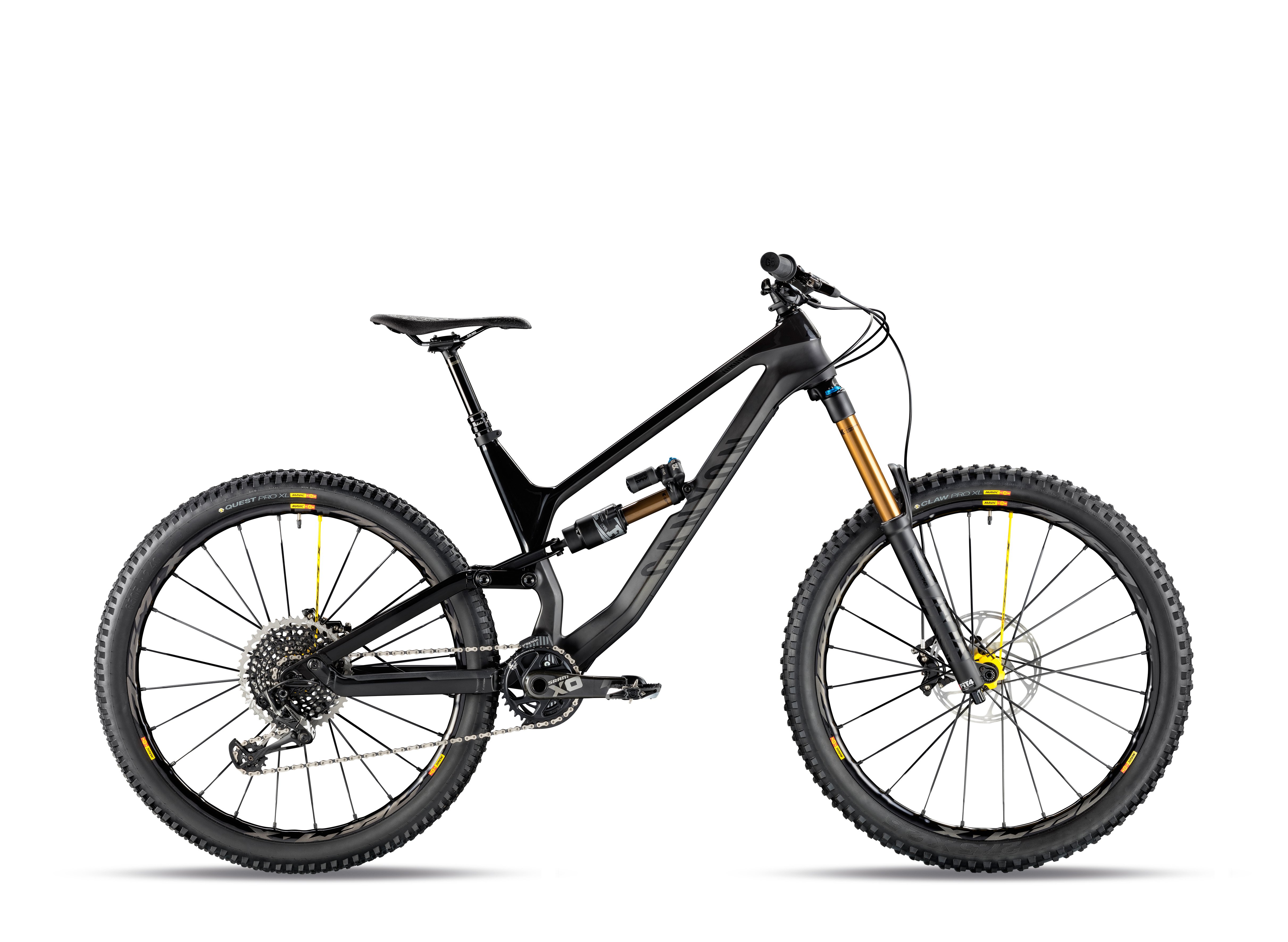 The combination of 180 mm of travel up front with the same bombproof Category 5 rating as the Sender for both aluminium and carbon frame options results in a bike that feels stable and grounded at speed, while also begging to get airborne. Super enduro, park bike, freeride, call it whatever you like, the Torque is renowned as the do-it-all gravity bike. Now it’s back and it’s better than ever. 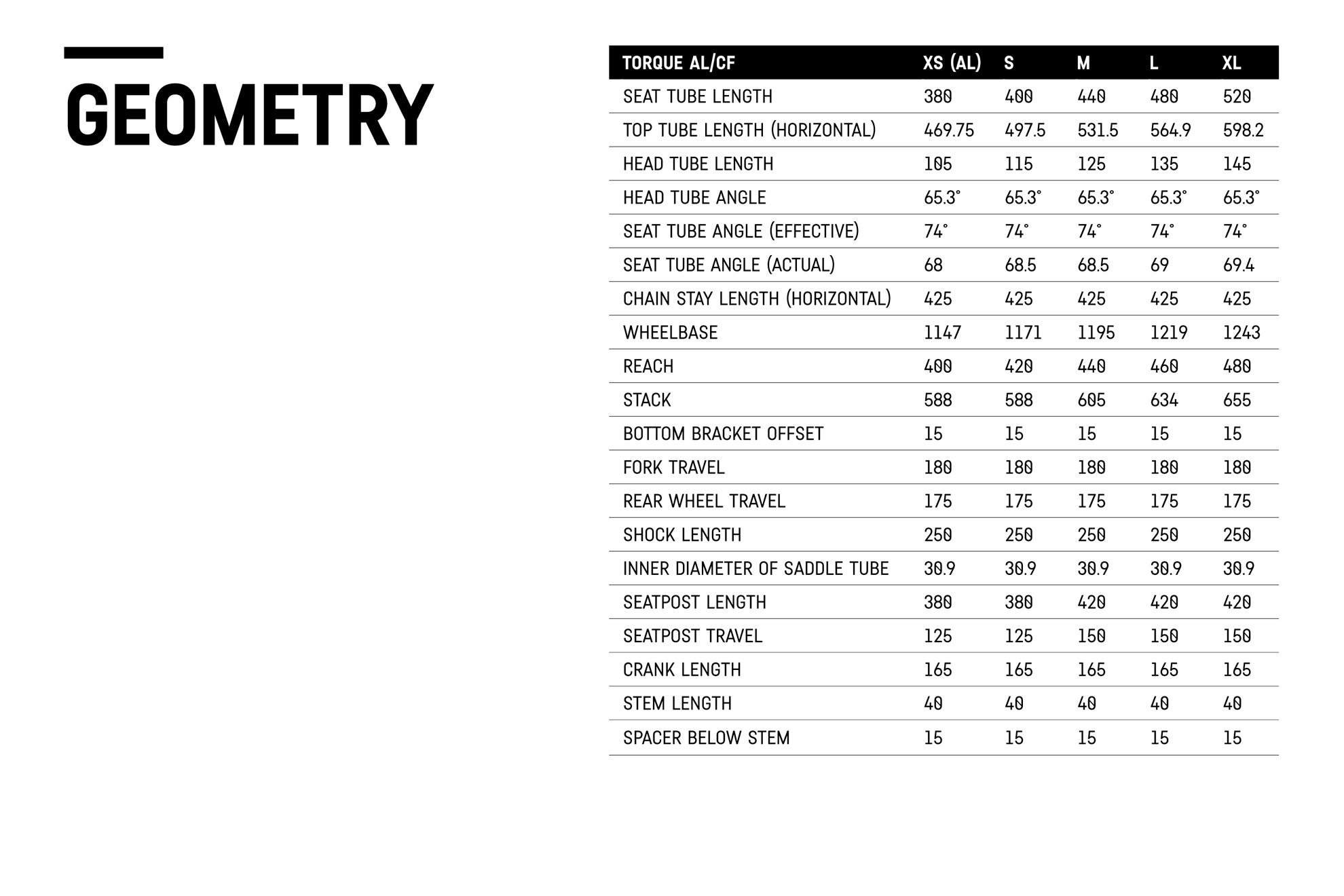 Developed alongside Fabien Barel and based on the same bike that Troy Brosnan rode to World Cup victory in Vallnord, the Sender AL brings race-winning pedigree to a robust aluminium frame. Providing superior grip and inspiring speed over any terrain, each bike comes equipped with a coil shock that uses a similar three-phase kinematic to its carbon fibre companion. Built to last and kitted out with a range of components that hit all the right notes, the Sender AL is the people’s downhill bike. 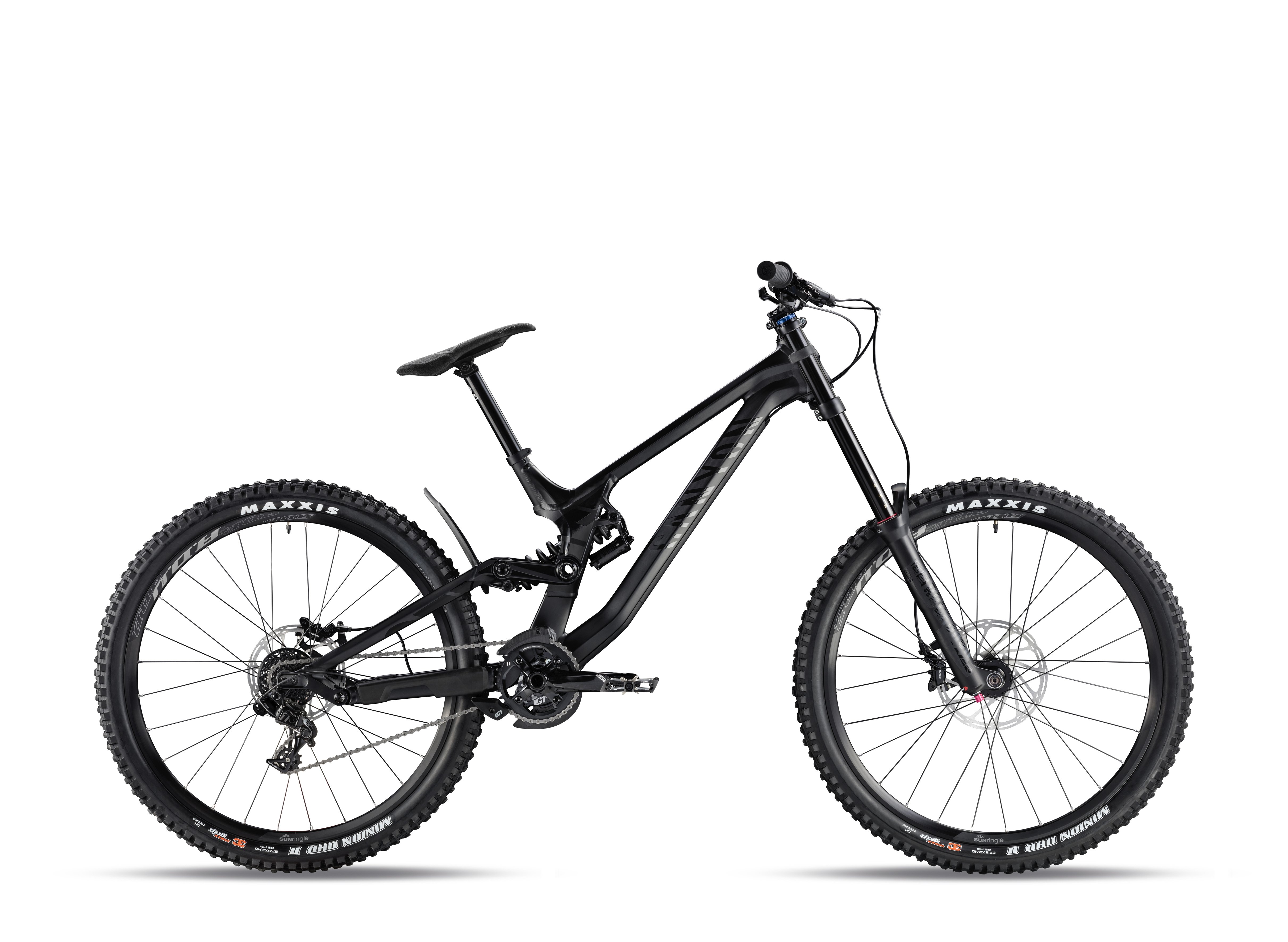 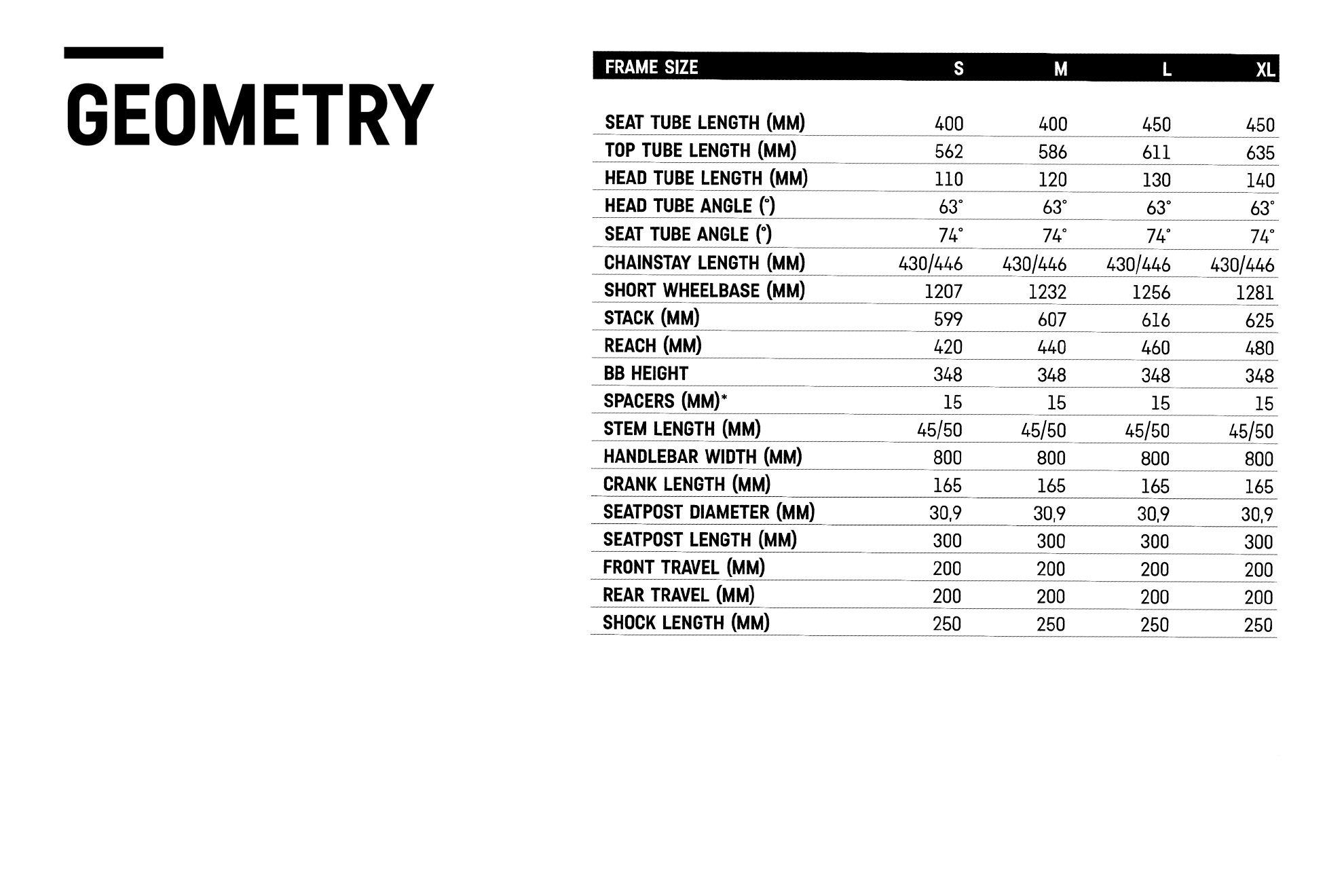 Gravity components tested and rated to Canyon’s highest category: 5. Developed out of the company’s commitment to quality control, award-winning design and close relationships with its Factory Racing teams, this new range of bombproof handlebars and stems set a new standard in mountain bike components. The new parts will come outfitted on various 2018 Torque, Sender and Stitched models, and are also available for anyone to purchase from the Canyon webshop. 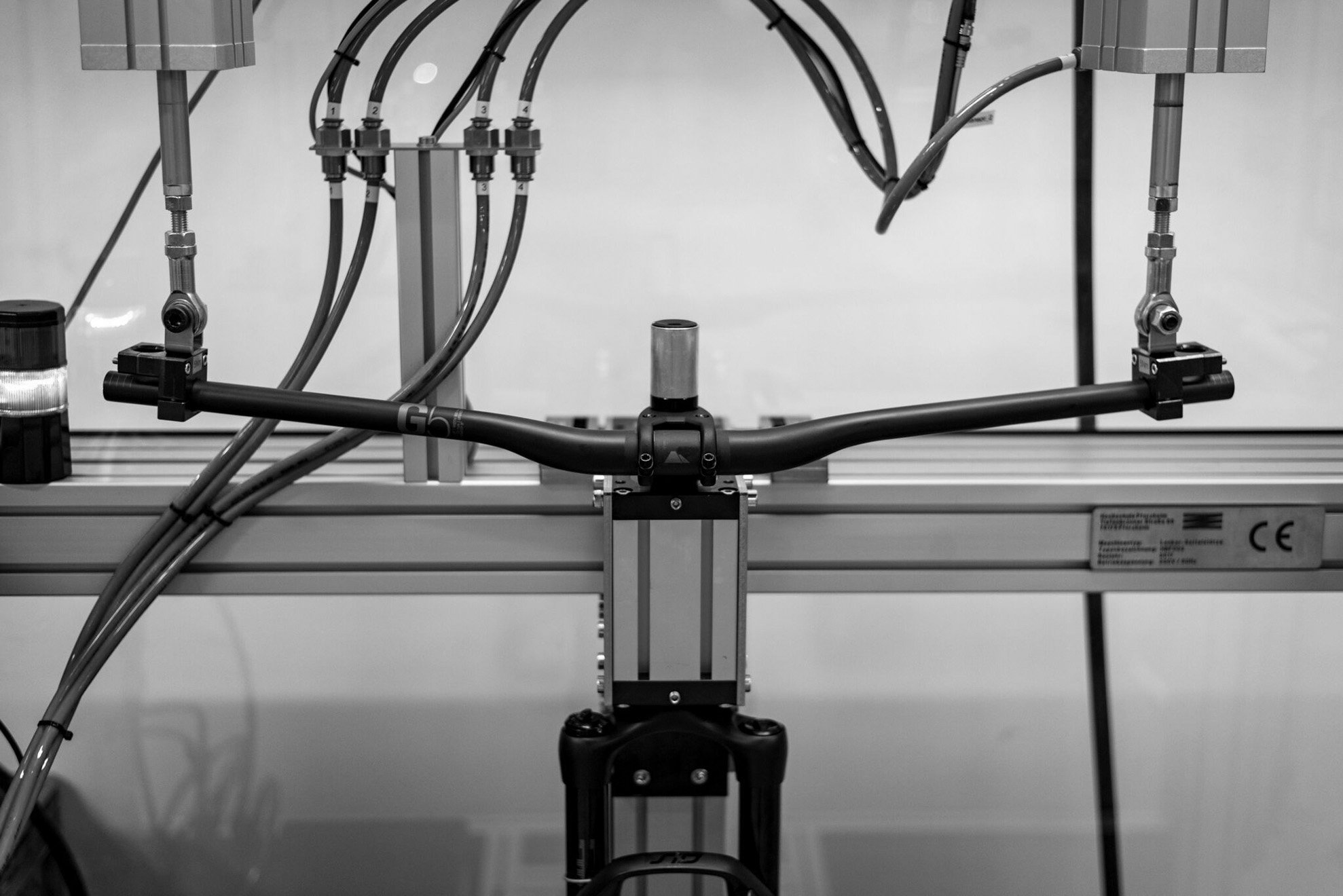 The new Torque CF, Torque AL and Sender AL models will be available to order soon in the US. For more information, go to the Canyon website.

My son and I tried out the Torque, aluminum Sender, Spartan, Capra with 170 front and back, Tues and Slash over two days at Crankworx. My favourite for all the downhill was the Sender but I would never buy a bike that I can’t pedal. Next favourite was the Torque then Capra for technical and flow trails. My son’s favourite bike was the Torque as it comes in a extra small size that was perfect for him as he was flying on it. We also did a little uphill with the Torque, Spartan, Capra and Slash and we thought the Capra was the best. I’ll still keep my all-mountain bike but I’d really love to get a Torque for following my son at the park and on some of the knarlier trails on the North Shore. One concern is there are a lot of poor reviews related to customer service from Canyon’s US site. But my major beef with Canyon is we cannot buy them in Canada! or in the US for that matter unless your credit card is linked to a US address. I have a US address but still cannot order a bike. You demo your bikes in Canada but don’t sell them here! Get with it Canyon! Oh but I can order one from Macedonia, Quatar or Brunei Durassallam!