Could the Bomber Girls Save Marzocchi?

Is there really any advantage to a full sus 5-6 inch travel bike over a modern all mountain hardtail?

What ever happened to the marzocchi bomber girls? It seems like the height of the company came when they were using sex appeal in their advertisement. Could this be the reason for the possible demise of the marzocchi brand?

The Bomber girls were nothing more than the result of a bunch of nerdy cyclists paying large breasted women for temporary companionship. Marzocchi succeeded in spite of the Bomber girls, not because of them. That footage of Bryson driving around with Bomber girls in the back of his pick-up in Kranked-number-whatever is very nearly the most embarrassing 10 seconds in mountain bike history. If I had to guess, most of the Bomber girls used their appearance fees to pay for advanced degrees and now run start-ups in the Bay Area.

Some the best trails in our fair city have recently come under fire from some well meaning land managers, who appear to be responding to cries of ‘user conflict’ from local Nimbys. Are you aware of some sort of universal law of Nimby, that gives otherwise boring people rights to meddle in other peoples shit whenever they feel the bored with their miserable lives?

Have you looked at a flow chart of who is fighting whom (thanks google) in Syria right now? It’s like a Coronation Street family tree (don’t ask me how I know about this). 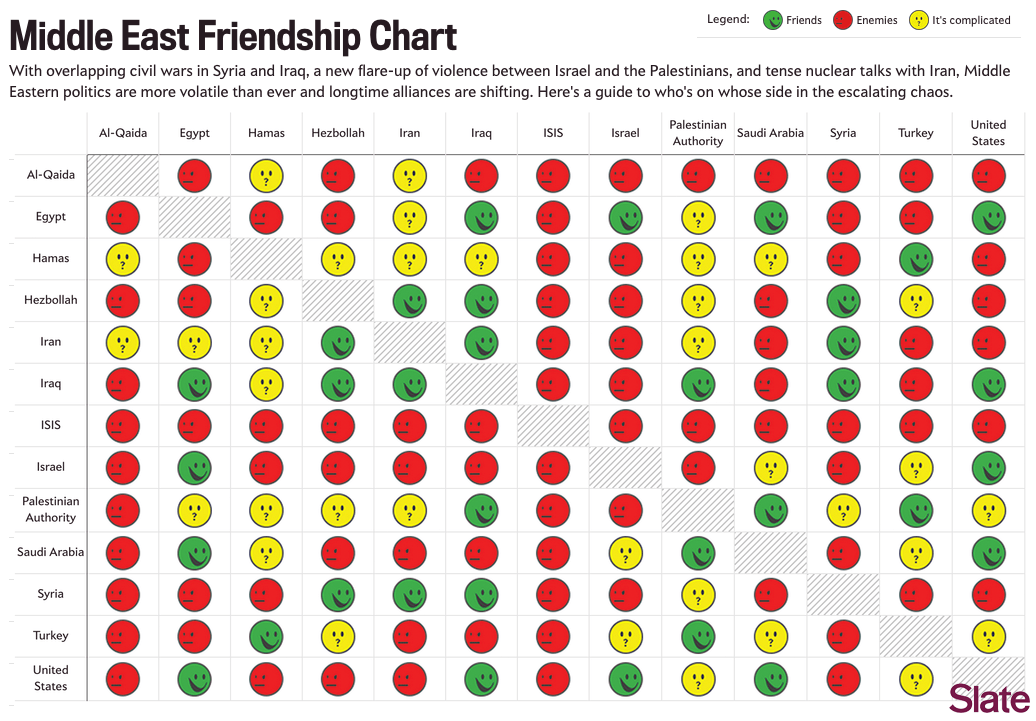 This should clear things up for you.

It’s a fairly complicated calculation even just figuring out exactly which side of the terrorist/freedom fighter coin each party lands on. The only consensus bad guy is ISIS (even though we can’t agree on what we should call them), which is a pretty amazing feat they’ve accomplished when you really think about it. Imagine being able to piss off the US, Russia and Al-Qaida? That’s a worse track record than Boost.

My point is, unless these Land Managers are some sort of ISIS sleeper cell, beheading in the name of trail maintenance, chances are quite good that there is more to this conflict than you are seeing. It can be incredibly dangerous to dismiss anybody not on your side of the argument by just handing out scary/funny sounding names. Do these other users really not even deserve a seat at the table? Are they not allowed to have opinions? Wouldn’t it be weirder if they didn’t have an opinion about how these trails should be used? Personally, I’d rather deal with the stink-eye from a passionate hiker over the cold, dead stare of some opinion-less psychopath.

And really, aren’t we all just a bunch of Nimby’s? I mean, here we are getting all bent out of shape about pipelines and “global warming” and air pollution. It’s all pretty self-serving, isn’t it? Whose planet are these people going to ruin, if not ours?

“Cultural” Moment of the Week

Lastly, since I don’t really want to talk about anything else, I’m going to suggest that everybody give Cypress Hill – When The Shit Goes Down a listen. It came up a bunch this week and it made me really happy, each and every time.

As promised, this week’s winner gets a custom, RaceFace Loam Ranger quilted flannel jacket – with an NSMB.com logo. And Nim-by curious – that’s you. The rest of you, get your questions in to Uncle Dave – and you might win something too. 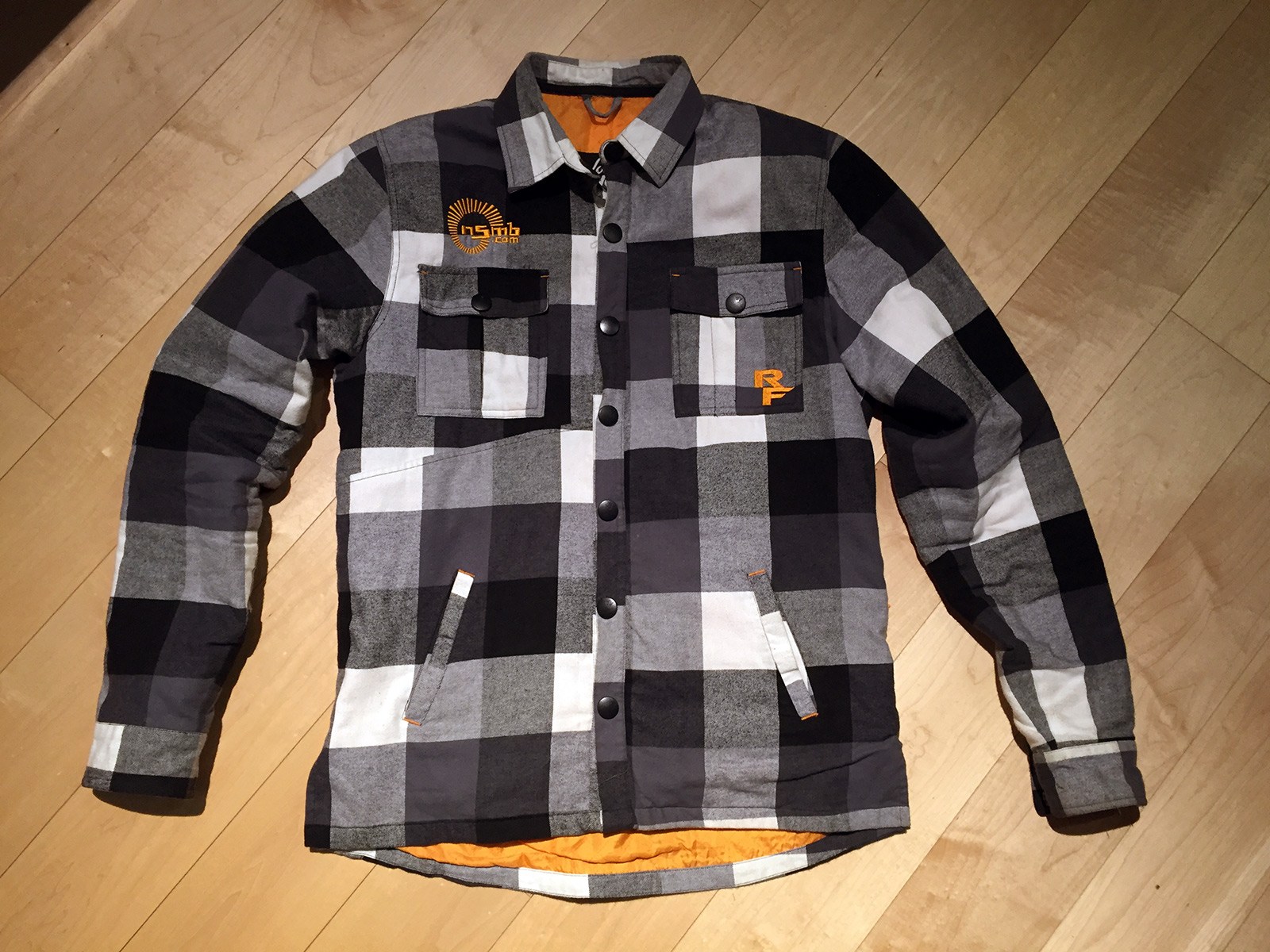 Clearly some people miss the days of the Bomber girls.

The most embarrassing 10 seconds in mtb history? Obviously you didn't see ashes to Agassiz.

This might be the best Uncle Dave yet. Nice to see an opinion from a rider that those holding anti-MTB views have a right to be heard. There's no legitimacy when silencing a point of view.

"…chances are quite good that there is more to this conflict than you are seeing." You should have signed that one with "You're welcome." Well said.

This one is rolling with the chosen…

"If I had to guess, most of the Bomber girls used their appearance fees to pay for advanced degrees and now run start-ups in the Bay Area"