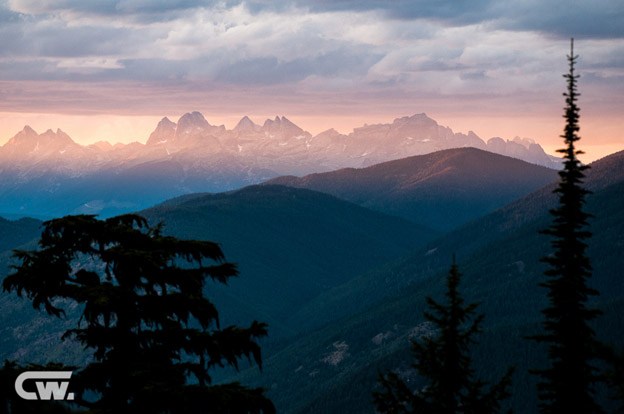 Sunset on Powerslave after a half-day of epic riding in the Retallack Lodge tenure outside of Nelson, BC.

“BC Builders” expresses the process, passion, and function behind building and riding on progressive trails at a professional level. The intention was to capture the power and fulfillment of both builder and rider in their quest for creating and riding new terrain… 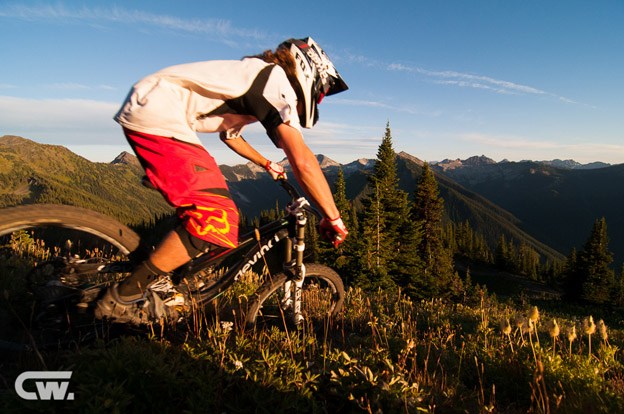 Thanks to a recently-established moto trail, Ian Morrison rips a long, alpine descent from the top of Reco Peak. 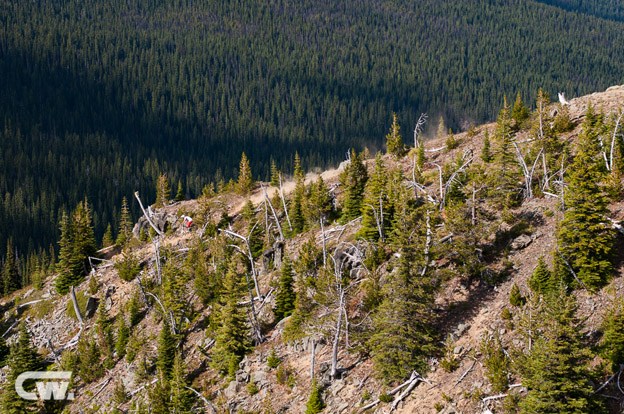 Follow the dust trail that follows the rider. Ian Morrison riding Powerslave, a Retallack land tenure trail outside Nelson, BC. 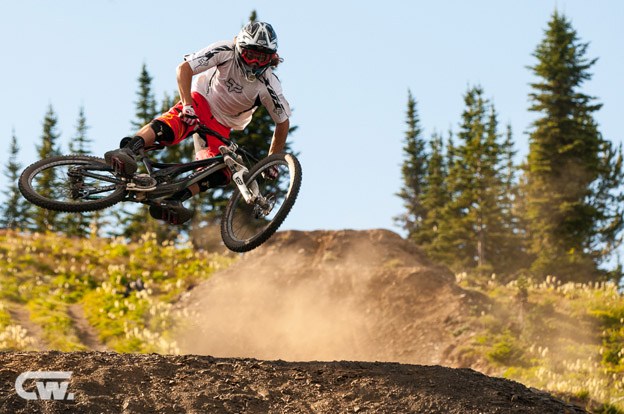 A scrub clinic with Ian Morrison on a jump line above Retallack Lodge. 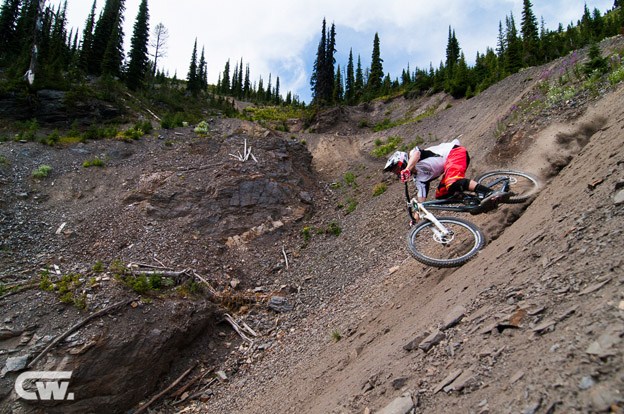 Ian Morrison navigates the rocky upper reaches of Riley McIntosh’s heli-accessed Powerslave outside of Nelson, BC, with several thousand vertical feet of singletrack left to go. 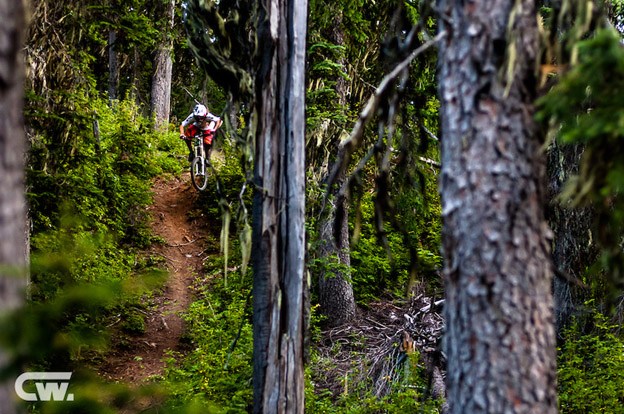 Ian Morrison dropping into the forest on the middle section of Powerslave outside Nelson, BC.

Been to Retallack? Got your own story to tell? Share below…

So is the intent to get folks out to ride? You just never know without the secret handshake…

Can anyone ride there or is it closed to the public?