Well the cat’s officially out of the bag. After four years with GT, the Atherton Racing clan have signed on with Trek Factory Racing, bringing their deep pool of talent and skill to one of the winningest teams of all time on the DH circuit. While the start of the 2016 season is still many frosty months away, we’re certainly interested to see how everything will shake out. Below is the official press release from Trek. 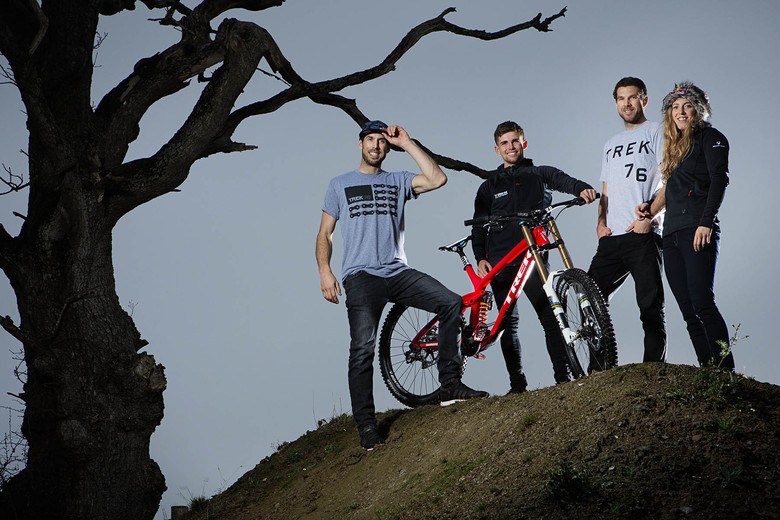 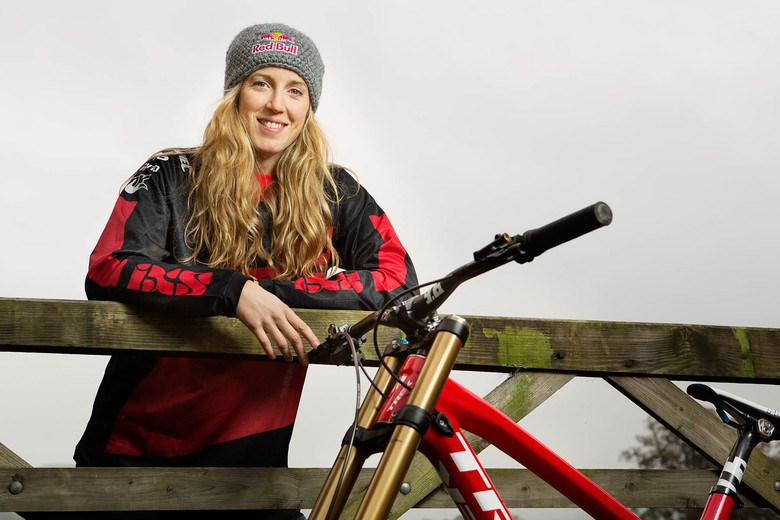 The Athertons rank among the most triumphant families in cycling. As a trio, they represent decades of downhill racing excellence on the professional circuit. A combined six World Championship titles, fifteen National Championships, two European Championships, and over thirty World Cup wins decorate the family mantle. Trek is proud to partner with Dan, Gee, Rachel, and Taylor, and will offer full support to their exceptional competitive trajectory. Beyond their success in competition, these athletes are phenomenal ambassadors for the sport of downhill mountain biking. The Athertons’ wealth of experience also gives them a unique perspective on product development. Trek will rely on their expertise and input in the continued development of downhill bikes and equipment that have been raced to victory at the pinnacle of the sport. 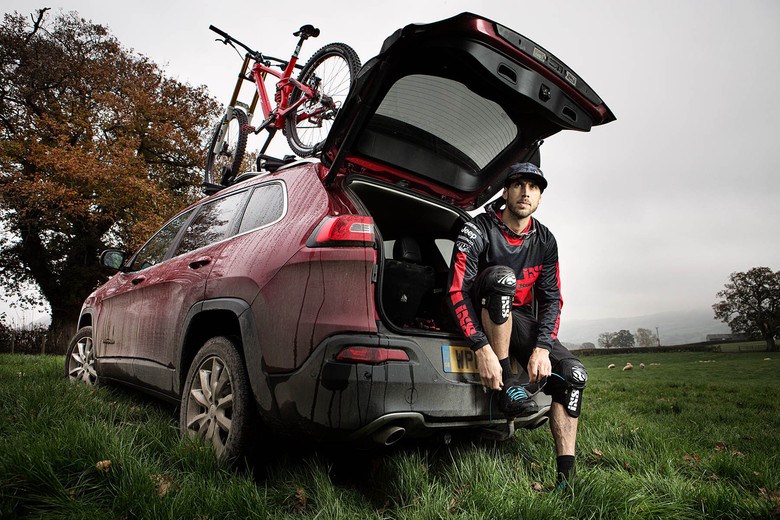 “We are delighted to be a part of Trek Factory Racing,” said Team Director Dan Brown. “The team have substantial goals and we’re really excited to have Trek’s support and partnership. We’re looking forward to bringing the passion and professionalism that Trek have demonstrated across their whole cycling portfolio to our World Cup Downhill campaign and beyond.” Trek Factory Racing’s product development relationship with its athletes has been a successful recipe, and one Trek plans to replicate with the new downhill program. Trek will work with the new team on the continued development of the best bikes and equipment through active research and testing around all aspects of downhill racing. “A lot of people out there are already saying that the Session is the fastest bike on the circuit,” said Gee Atherton. “Trek have shown how receptive they are to rider feedback, and we want to put our own stamp on the bikes.” 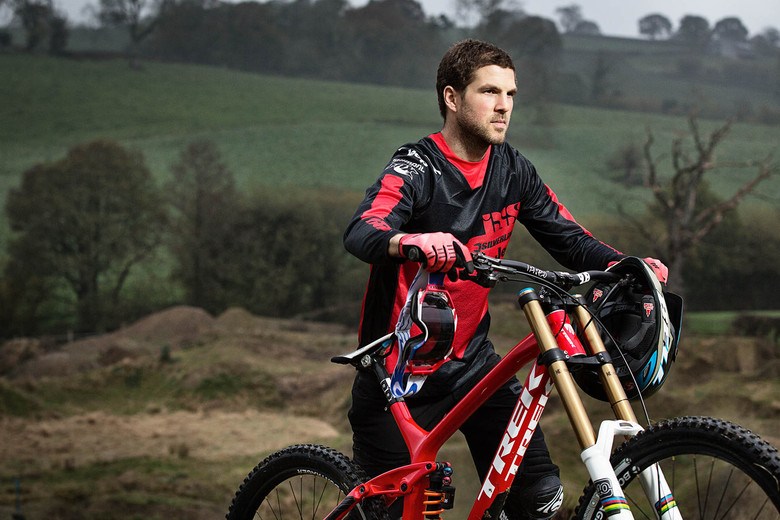 Dan and Rachel Atherton are equally excited to participate in the development process. “Trek is super-motivated to develop the bikes and push the brand forward,” said Dan. “They are as hungry to progress the sport as we are and we can’t wait to get started.” Rachel added, “I’m stoked to be working with Trek. I remember watching my fellow Brit Tracy Moseley absolutely tearing apart the field at Worlds in 2010 on her Trek Session, then going on to dominate the 2011 season. Trek is a brand with a lot of positive associations for me.” Gee, Rachel, and Taylor will ride the Trek Session, one of the most decorated mountain bikes in history, equipped with Bontrager components, wheels, and tires. Dan Atherton will be taking turns on the Trek Session and Slash depending on the race and terrain. 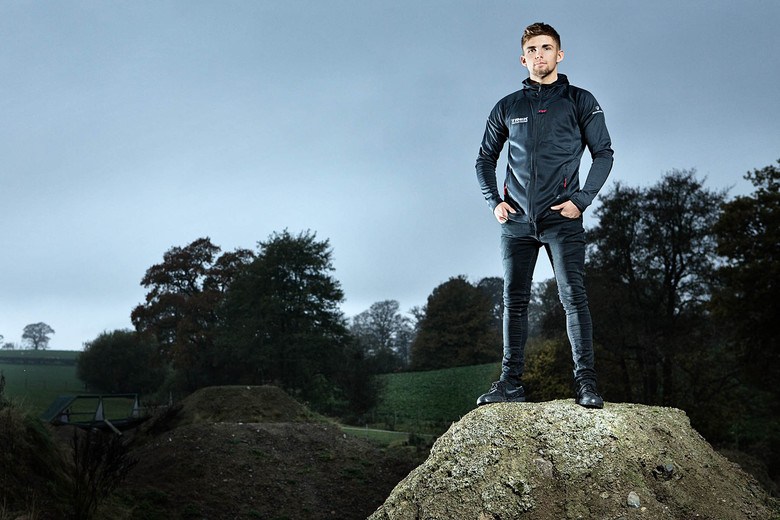 What happens to Brook and Greenland now?

Athertons, eh? Never heard of them. Do they ride bicycles? Probably would, by the looks of them. It also looks to me like they smoke the weed too.
Fair warning to you all: a friend of mine took three whole marijuana in one night, and it turned him into a chronic masturbater.