I’m feeling pretty limited right now in my ability to deal with any sort of controversy. So I’ve scoured my replies and sucked out any hint of opinion or excitement. Hopefully everybody is satisfied by this milquetoast nothingness.

How strong is the correlation between mountain biking success and drug comsumption? It just seems like people in the videos that get the most hits are not completely clean… The energy they use to pump through every hole, jump every rock and slash every burn is not natural. People that are known for destroying everything on their path are also known for not being sober. The Hulk, Godzilla and Will Ferrell at a kid’s birthday (Old School) are good examples. Is cocaine to enduro what EPO is to road cycling?

Thank you for your words of wisdom,
I would consider using drugs if they give me free stuff

I’ve witnessed quite a few riders huffing a fat chonger at the top of the trail. But snorting lines before riding lines? Never. Maybe in the bathroom at the video premiere, but not on the trail. I hear there are guys downtown offering to give up “free stuff”. But it’s only free the first time, and it gets rather expensive afterwards. Best to stay away.

Hey Uncle Dave, what does janky mean? I’ve recently seen it written describing the characteristics of a trail. I’m assuming it means “not so flowy”. Is this true? If so, is this the new preferred style of trail? Such as how slow technical stunted trails were once replaced by fast and bermy trails? Is this what our new breed of riders want? I’m confused.

What am I now? Google? From here:

Definition of janky in English:

Of extremely poor or unreliable quality:

the software is pretty janky

the car is embarrassing to drive because it’s so jank
I think you’ve confused “popular term” with “a thing that people want”.

Why are so many trail names dirty and sexual? I find myself thinking about sex acts while I’m riding a trail like Man boobs and I get distracted. And I then I crash.

I wanted to see if any of the trail names got me…ahhh…distracted, as you described, so I consulted some trail network maps.

3 Virgins – In a sort of 1980’s, Porky’s type world, this might sound fairly exciting, but it would probably make for a pretty boring evening of drinks before everybody went home early.

C-Buster – You’re going about this all wrong.

Severed Dick – There’s actually a show about this now.

Deliverance – I really hope that this hasn’t been an issue for you on this trail. Burt Reynolds in a leather vest is pretty awesome, but no means no, okay?

Doggie Style – Popular, yes. But you should never use this phrase with the opposite sex.

For the kids – Some on the Conservative side of the spectrum will argue that that’s the entire point.

Hustler – I remember in elementary school, we found a Hustler tucked away in the corner of the school grounds. That was a pretty exciting day for us. Looking back, I realize that somebody probably put the thing there so that a bunch of kids could stumble across a Hustler. This makes it less cool.

Sex Boy/Sex Girl – I’ve often wondered what they were getting at in naming these trails. The more I think about it, the more inappropriate it feels.

Shorn Scrotum – Seems to be more and more popular these days.

The Mistress – If this gets you excited, then the Sears catalogue probably does as well.

38 DD – This is not really my style, but is probably the closest thing to “sexually distracting” that I could find. Lucky for you, it no longer exists as a trail.

My conclusion? You’re a weird kid, and I think you might be a bit confused by what a man boob is.

Dimboob – a Smith Forefront helmet should help sort out some issues. That Matte Fire Insomniac is pretty much the opposite of Milquetoast. Can you pull it off? 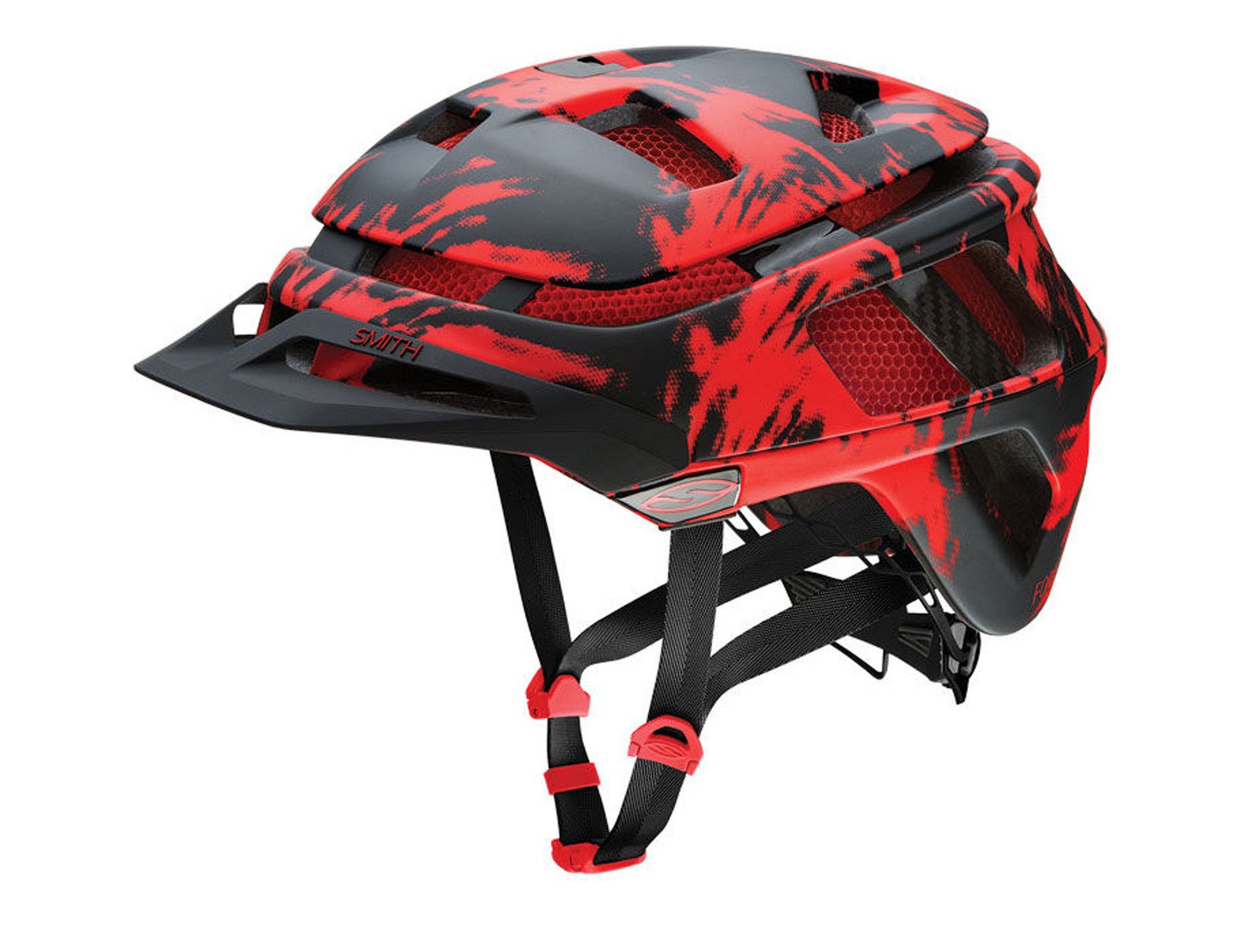 If you’ve got a question burning a hole in your medulla oblongata, send it along to Ask Uncle Dave.

I approve of this message. Time to stop pussyfooting (pun intended) around the word already.