Anthony Messere – No Dig No Ride

He’s been lighting up the internet for roughly a decade — and has been a superstar in the mountain bike slopestyle world for about half of that time. And the long list of contest results, sponsors, video edits and media profiles has done a really good job of hiding the fact that slopestyle veteran Anthony Messere isn’t even old enough yet to buy a beer in the United States. 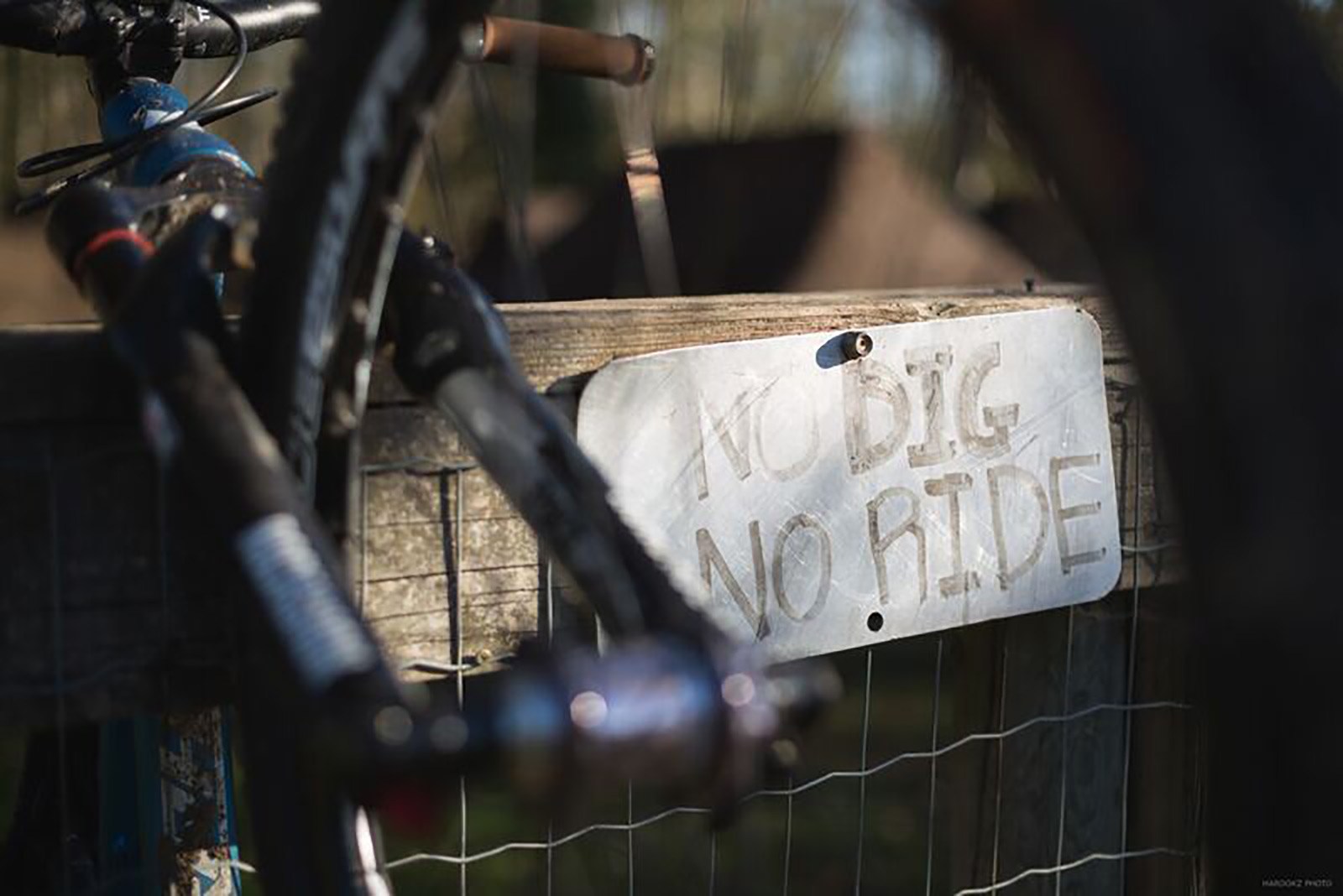 Casual observers first became acquainted with Anthony at his Red Bull Joyride debut at Crankworx Whistler, back in 2011. The 15-year-old’s breathtaking aerial amplitude seemed to many stunned fans to be more reminiscent of snowboarding than mountain biking. After Joyride, Messere was no longer the well-guarded secret of slopestyle insiders. 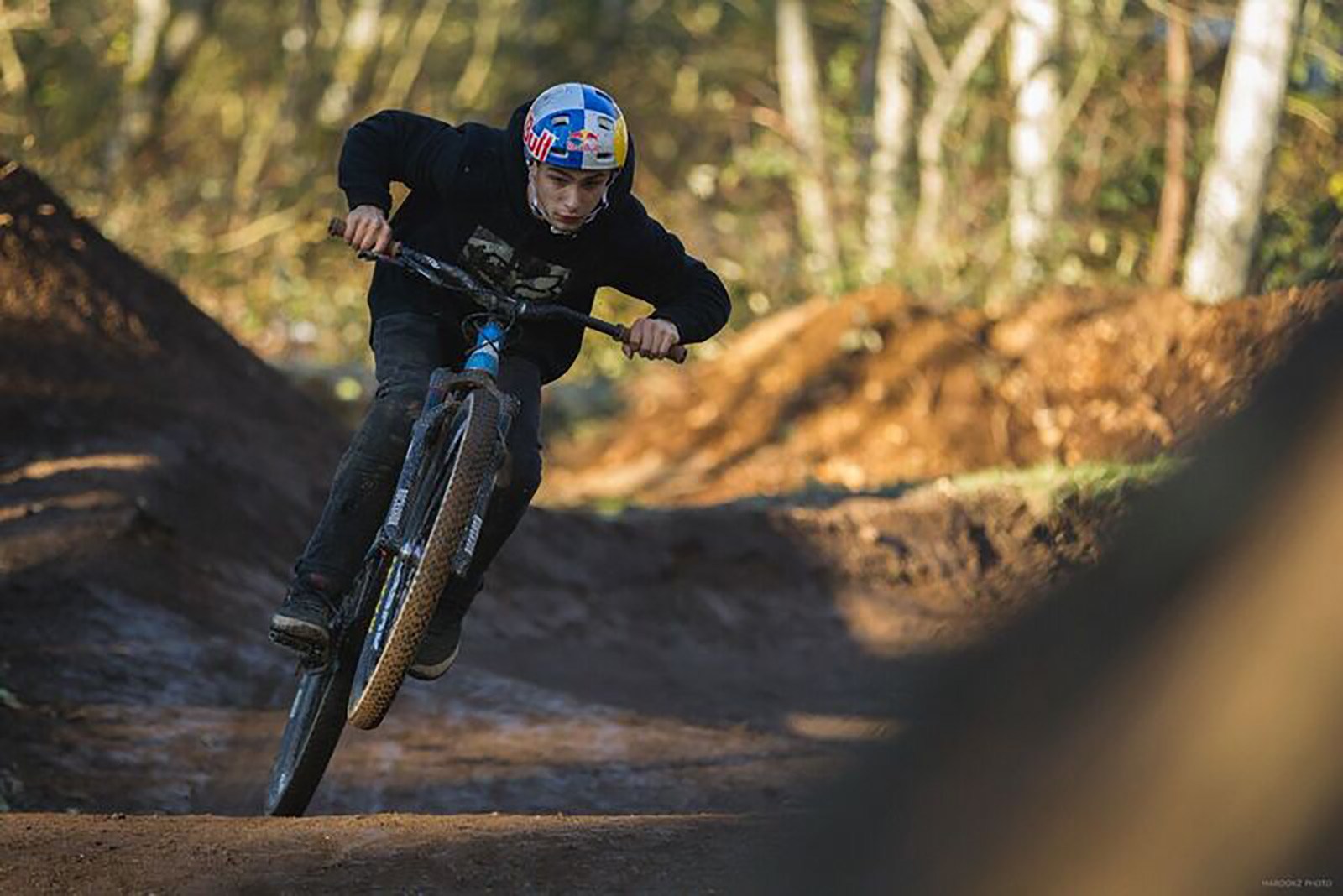 Though Anthony Messere has become a household name in the world of action sports, his signature, go-for-broke style is a constant, whether he’s in a remote part of the world, performing for fans and judges — or on his home jumps, entertaining himself and the trees. 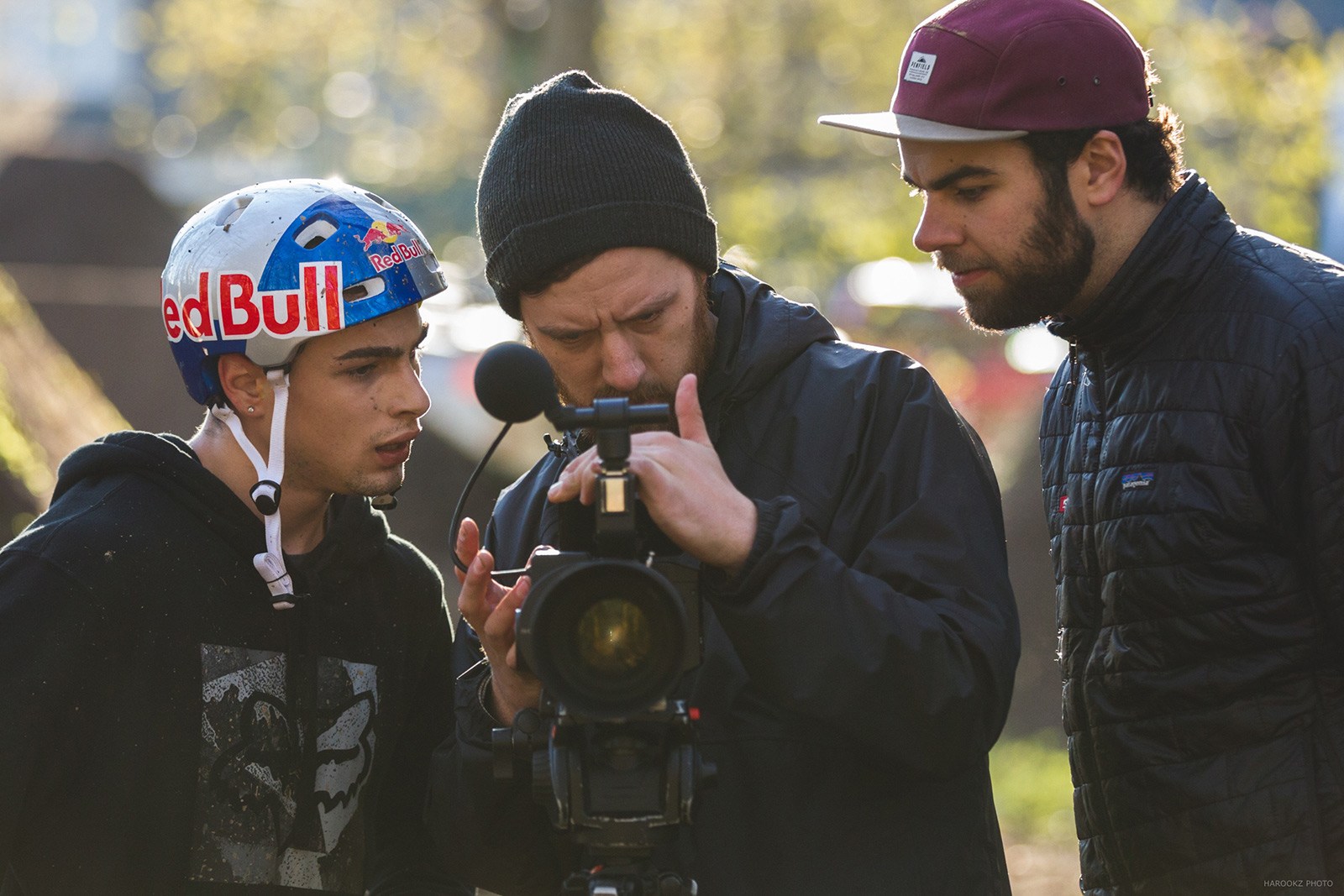 Will 2016 be the year that Messere takes Joyride?

Max Flat Pedal Grip vs Some Slip – What Are Riders After?

Deore M6100: (Almost) The Only Drivetrain That Matters

[Forum] Where do I start?