Get the full scoop from the Rocky Mountain Bikes/Urge bp Rally Team as they recount their adventures in Colorado during the 5th round of the Enduro World Series. Be sure to keep an eye out for them as they head up to Whistler for Round 6 this weekend…

After a season opener in Chile and several races in Europe, the Enduro World Series traveled to the North American continent. At over 10 000 feet of elevation in Winter Park, Colorado, this race promised to be one of the most physically challenging races of the season.

Having endured nearly 36 hours of travel hell, the Rocky Mountain Urge bp Rally Team got back together in Denver, but without bikes. Three days before a race, that’s cutting it a little too close for comfort, and the Denver airport had several very pissed off Frenchies in it. 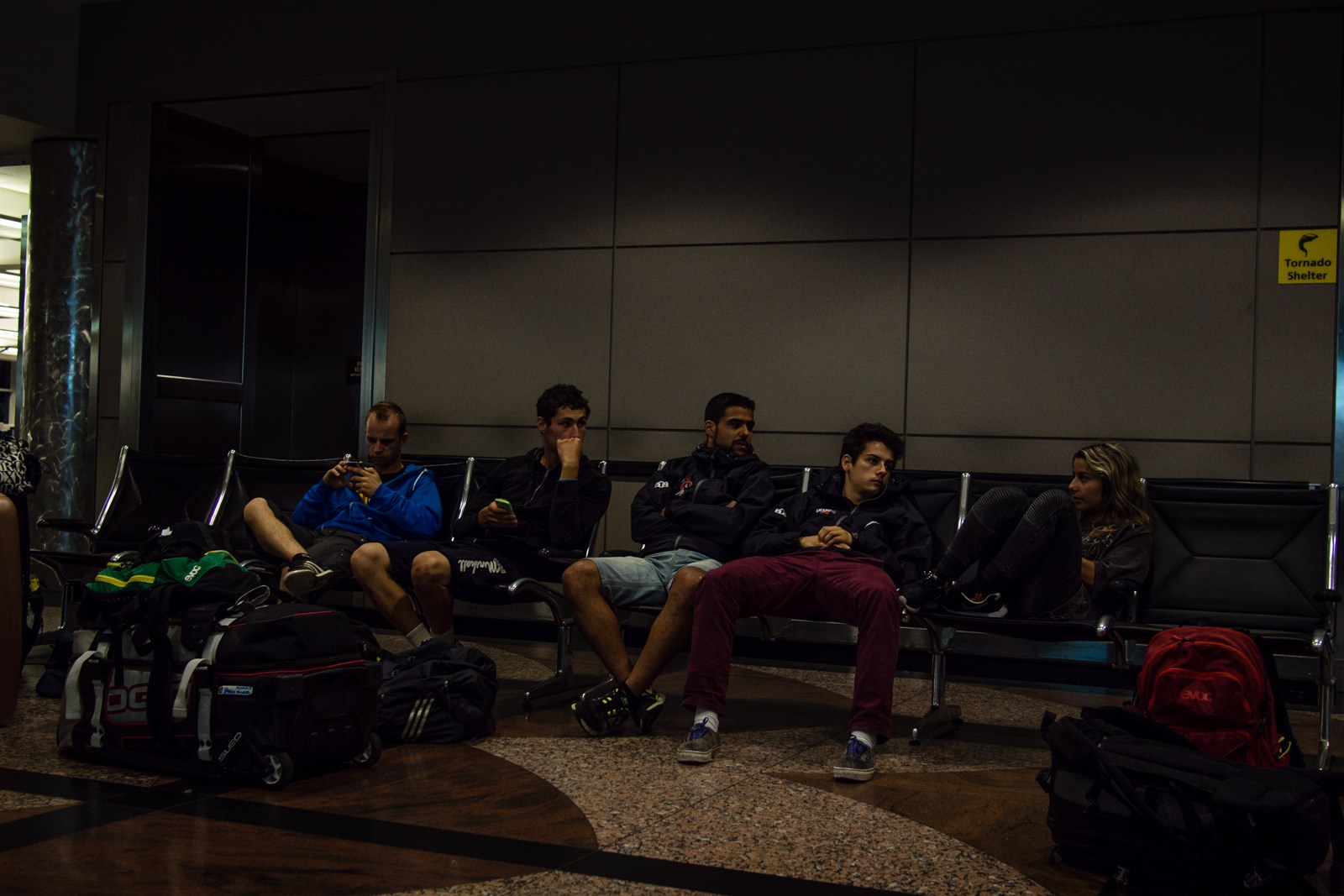 Once in Winter Park, we met the rest of the team: Peter from Alaska, Jesse from Whistler, and Francesco from Chile. Eventually our bikes arrived.

Warming up normally gives you an idea of how painful a race is going to be, and I was already worried for Stage 1. This flat stage was a massacre for me! The rest of the guys struggled as well, with only Flo and Jesse ranking in the top 30.

On the more technical Stage 2 we made up some time, but at the end of the day our results were still disappointing: Flo in 16th, Jesse in 21st, and Alex and Peter both needing to push harder to break into the top 50.

Stage 3 began with a steeper, rocky section that suited me quite well, but it was followed by a long, flat, pedal section where I struggled to maintain the gains I had made. Stage 4 was very short, with no climbs, and I earned my first stage podium of the season – 3rd!

It’s hard to breath at this altitude, and the terrain is very different from what we are used to racing. While Jesse had a solid day—9th, 14th, and 6th—, both Flo and Alex struggled to maintain their form. 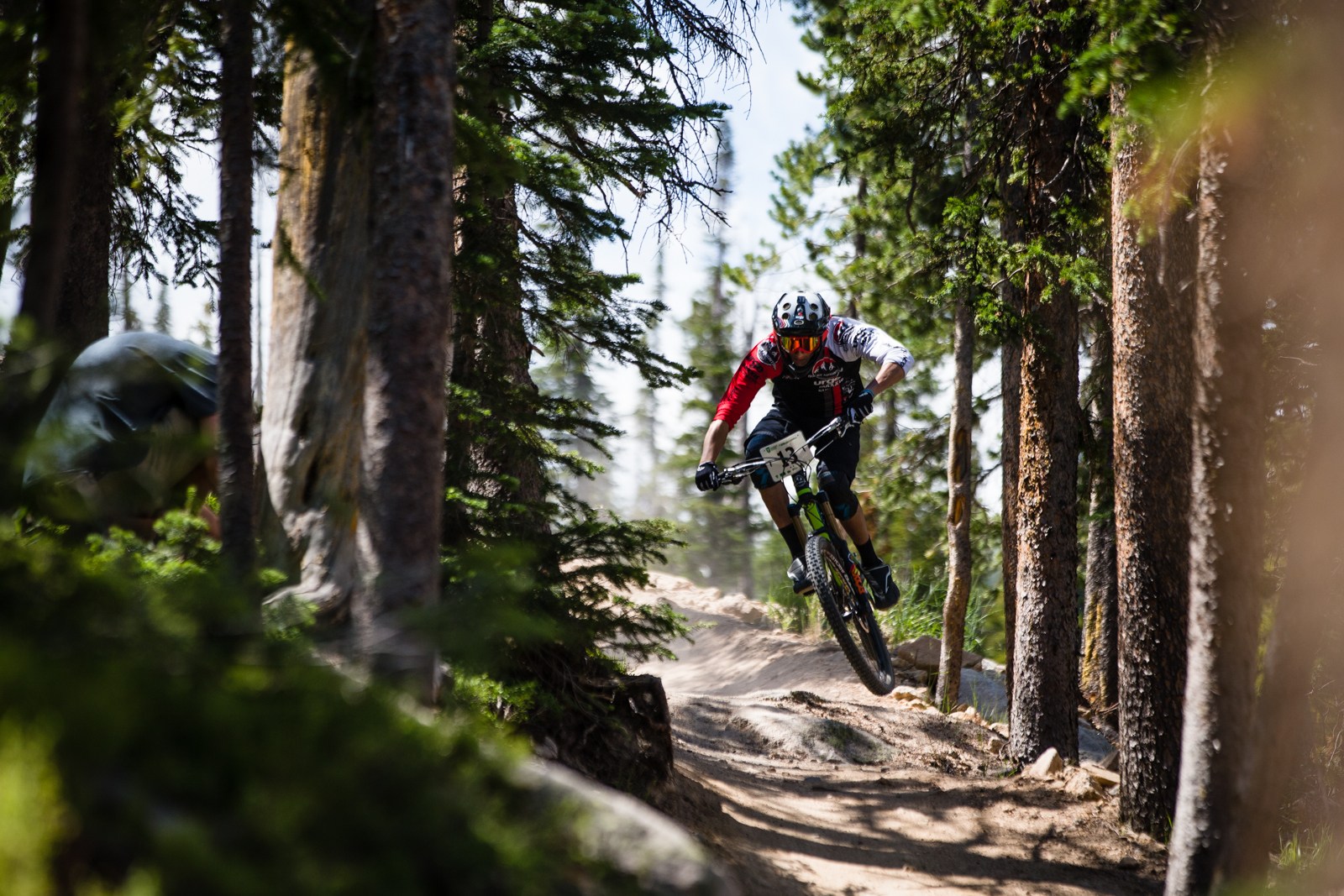 By Stage 5, we were all exhausted. Alex crashed because he “saw two trees when there was only one,” and I slipped back to 7th place on the stage. Despite this, we improved our results as a team today, the toughest day of the race.

Stage 6 was a controversial one for racers. Lots of us felt that the flat, smooth, XC course at 10 000 feet was not up to the standard that has been set by the many excellent EWS stages this year. Already out of my element, I missed some tape and ended up going off-course, costing me even more time on this stage. Everyone else was able to push through and maintain their positions.

We all have solid runs, with Flo taking 6th, Jesse 10th, Alex 18th, and Jordan 30th. I was really happy with my 7th place on the stage.

After a brutal weekend, our Canadian Jesse was the fastest on the team here with a well-deserved 15th place overall. Going forward it’s clear that our young team needs to strengthen itself to threaten the podium when the races are physical, especially at altitude. We are also gaining experience of how to manage energy and maximize time gains. 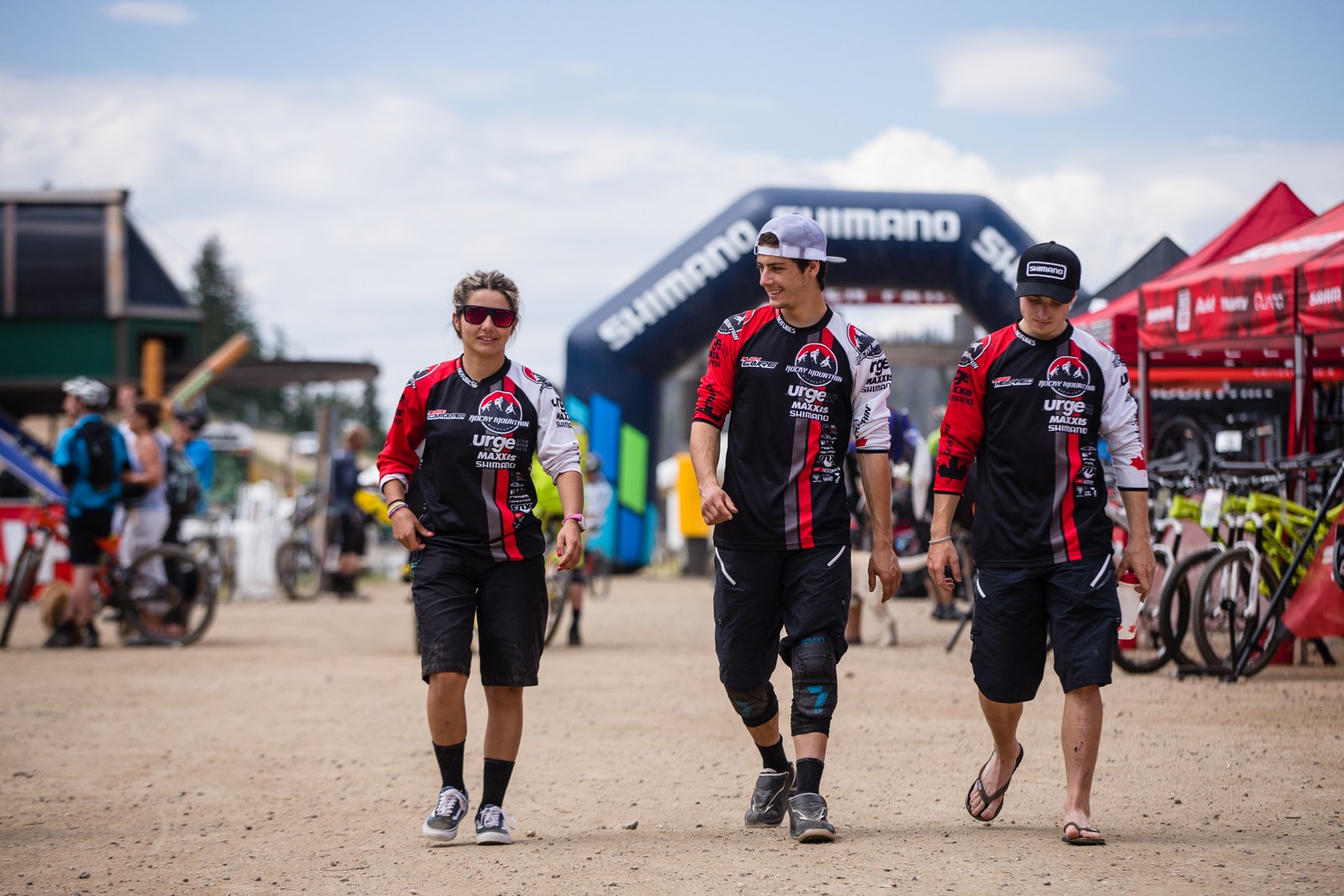 Walking into a well-deserved rest period before EWS #6 in Whistler.

Next, we’re heading to Jesse’s hometown of Whistler to enjoy one of the best riding in the world. These two weeks there are going to be full of adventures and fun times, and we’re all looking forward to the Crankworx stop of the Enduro World Series!

Round 6 of the Enduro World Series is set to kick off on Saturday in Whistler. From the looks of things, it’s going to be a supremely technical course…