All Tribes. All Woman

UK apparel company Endura is celebrating their 25th anniversary, and to accompany it they're also celebrating the centenary of women getting the vote in the UK. Below is a fresh cut and profiles of a few of their female athletes who all are at the top of their game.

Not only does 2018 mark 25 years of Endura #AllTribesOneClan, it is also the centenary of women in UK and Germany winning the right to vote.  Endura pride themselves on their track record and commitment to gender equality and work with an unrivalled host of world class female athletes across all of cycling's various tribes: road, MTB, track and triathlon and we're proud to call them part of the Endura clan. Our inspirational roster includes World, European and National Champions as well as race winners at the very highest levels of our sport.

In this era of the ubiquitous pouting selfie representing female youth culture, we are advocates of supporting alternative paths and are passionate about inspiring the next generation with the help of our female athletes. Hear from Ashleigh Moolman-Pasio, Rachel Atherton, Denise Schindler and Lucy Charles, as our hardcore heroines pass on advice to their 12 year old self and what helped them become the role models that are today. 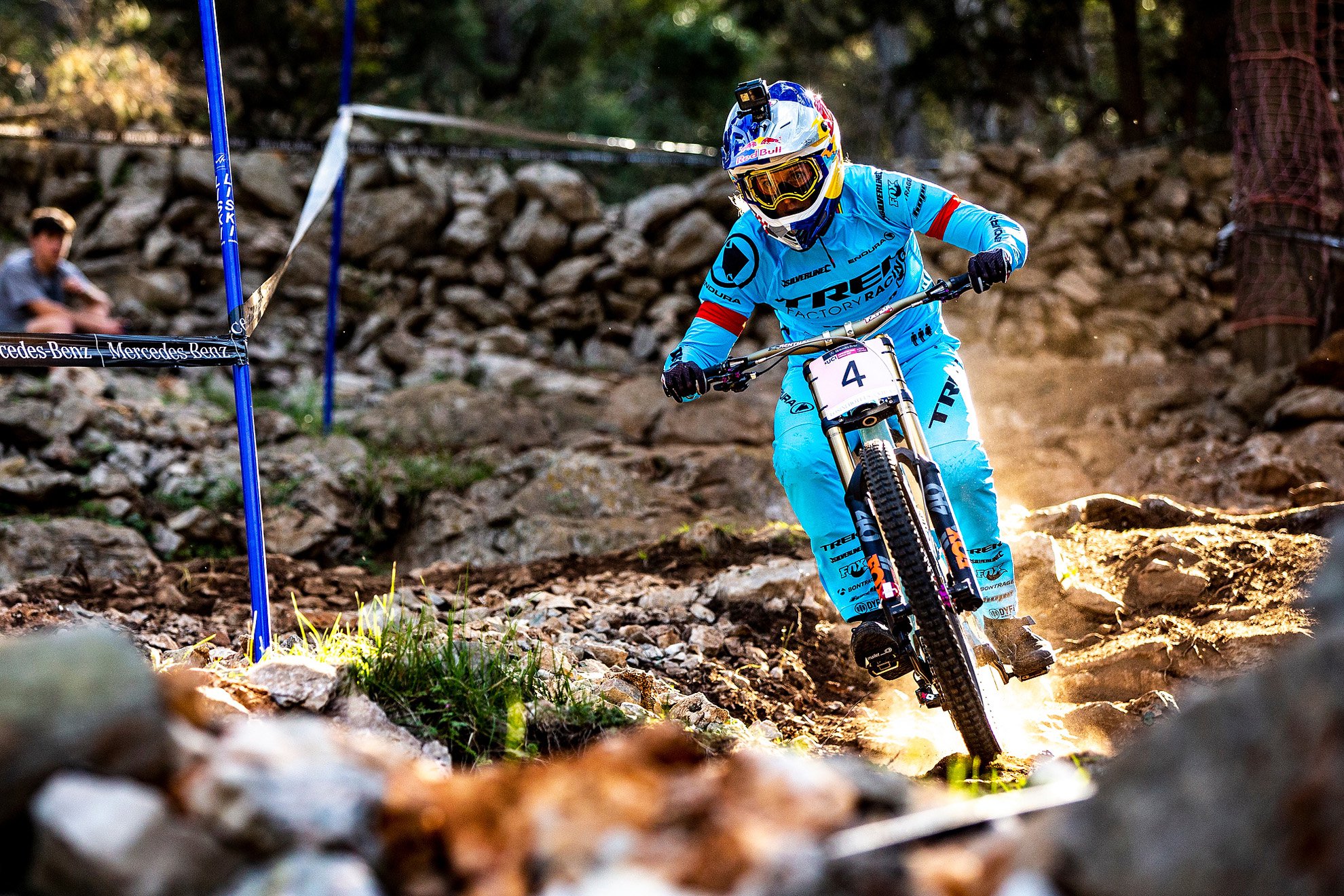 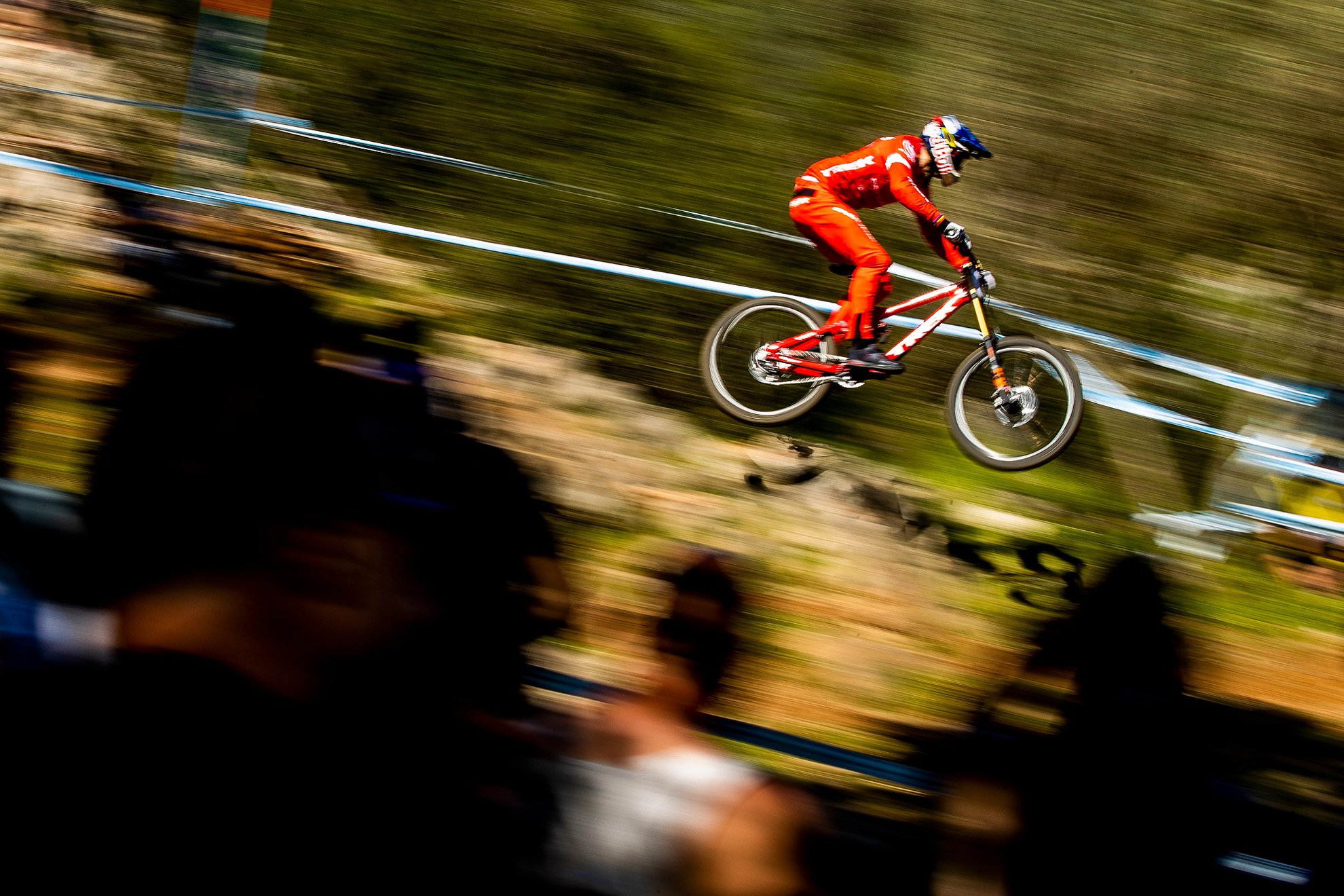 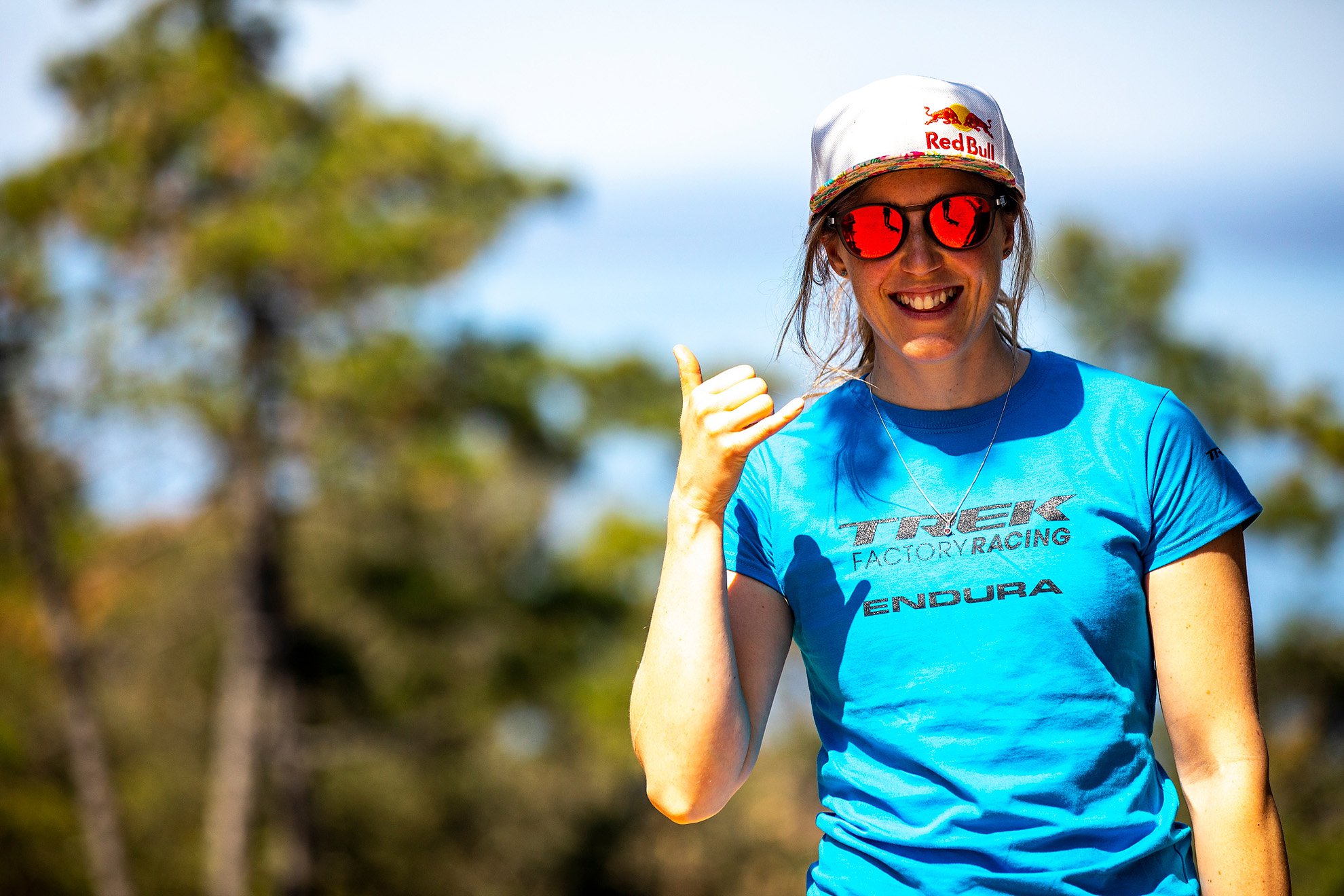 The youngest sibling of the first family of downhill mountain biking, Rachel Atherton has as at times proven to be unstoppable - Four World Championships, Five World Cup titles, over 30 UCI World Cup race wins and an unprecedented perfect Wold Cup season in 2016 – meaning that the 30 year old’s place in MTB history is secure with more still to come. 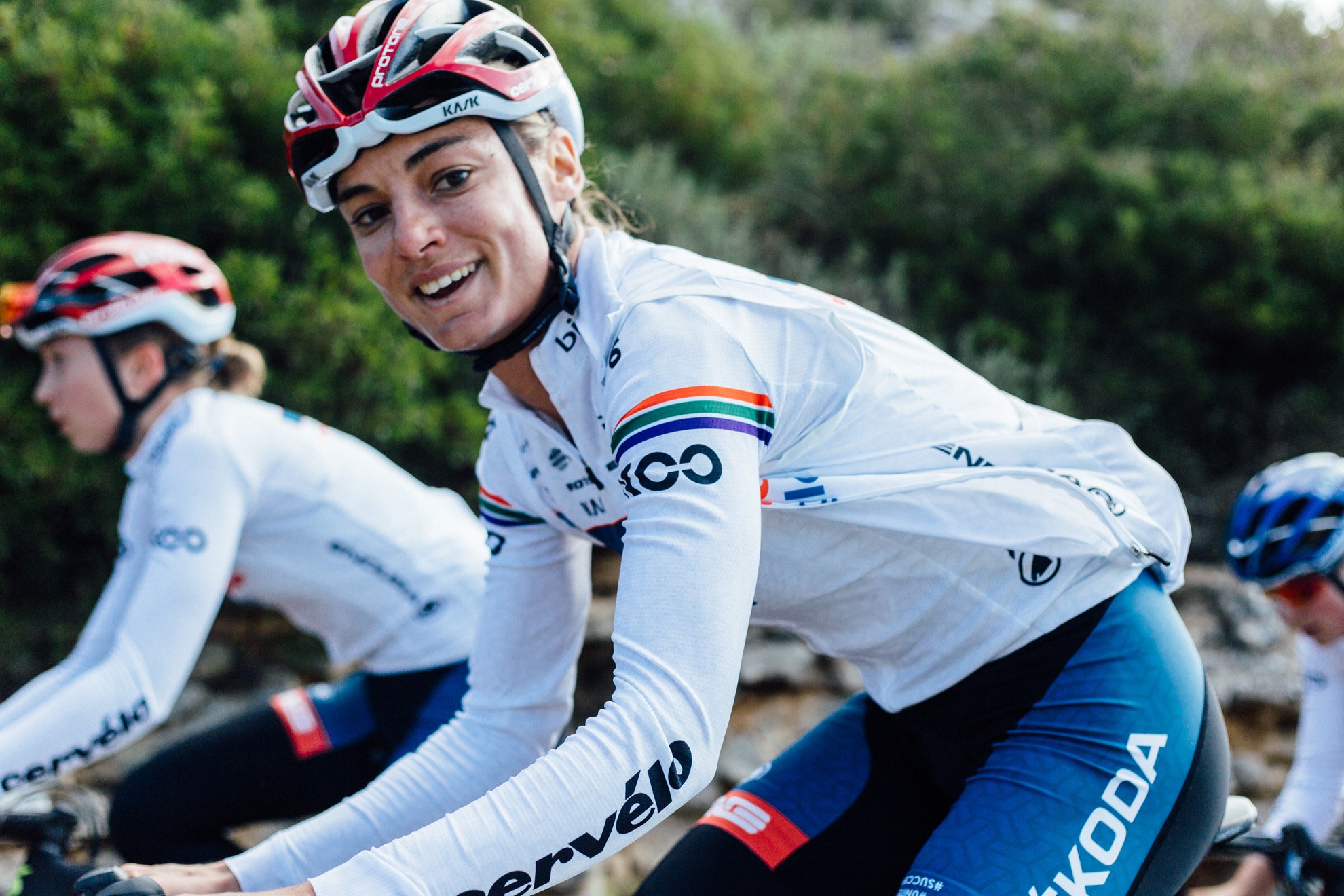 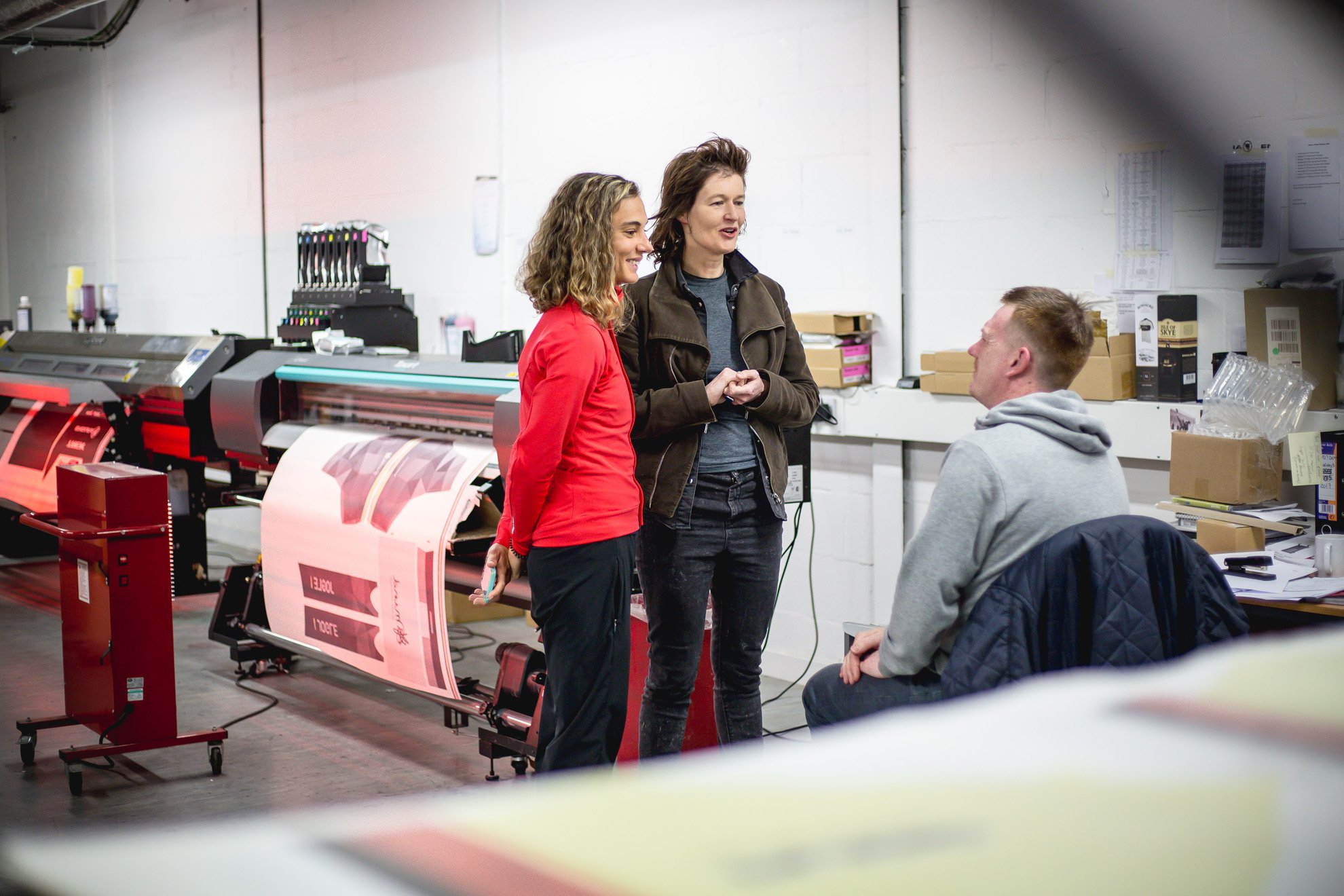 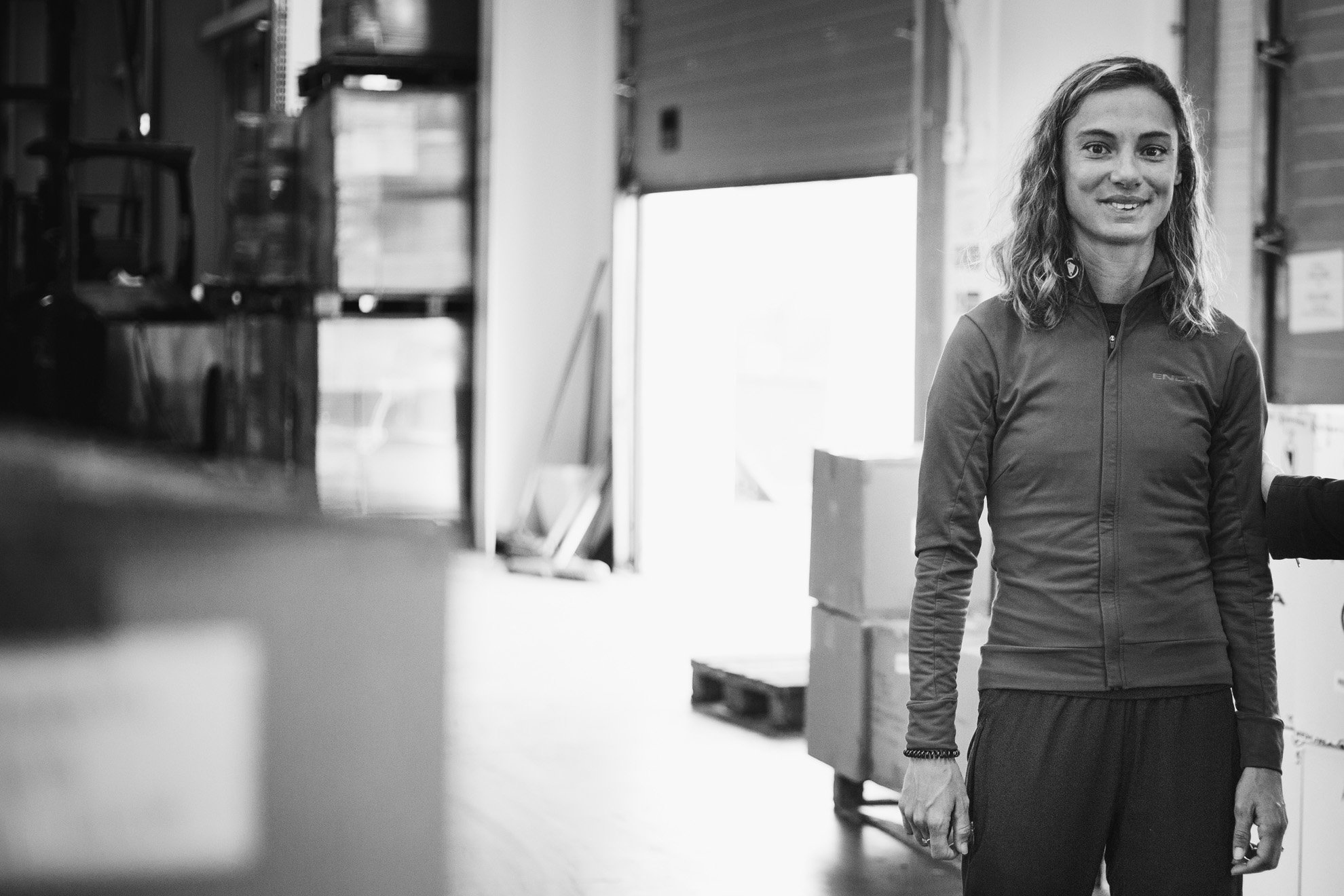 South African rider Ashleigh Moolman-Pasio has been a professional rider since 2010 and is one of the most respected voices in the peloton – a true leader on and off the bike. Her erudite stance on the future of women’s cycling is matched by her talents on the bike and Ashleigh boasts an impressive palmares which includes sweeps of the general, points and mountains classifications at Emakumeen Bira and the Giro Toscana last season. A superb 2018 Spring Classics season saw Ashleigh claim a remarkable string of top 10 finishes at Strade Bianche, Gent-Wevelgem, Dwars door Vlaanderen, Ronde van Vlaanderen, La Fléche WalloneWallon and Liége-Bastogne-Liége. 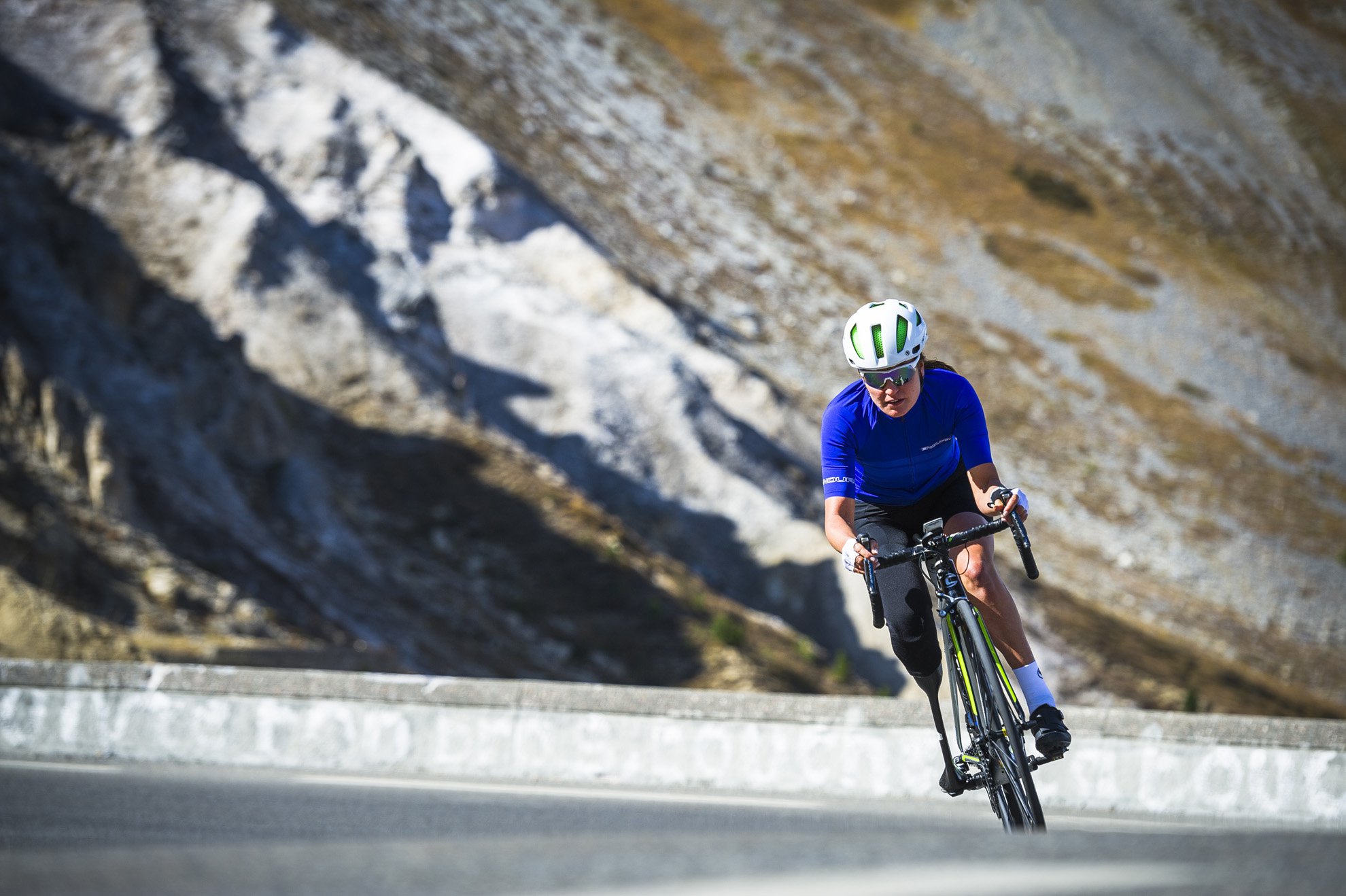 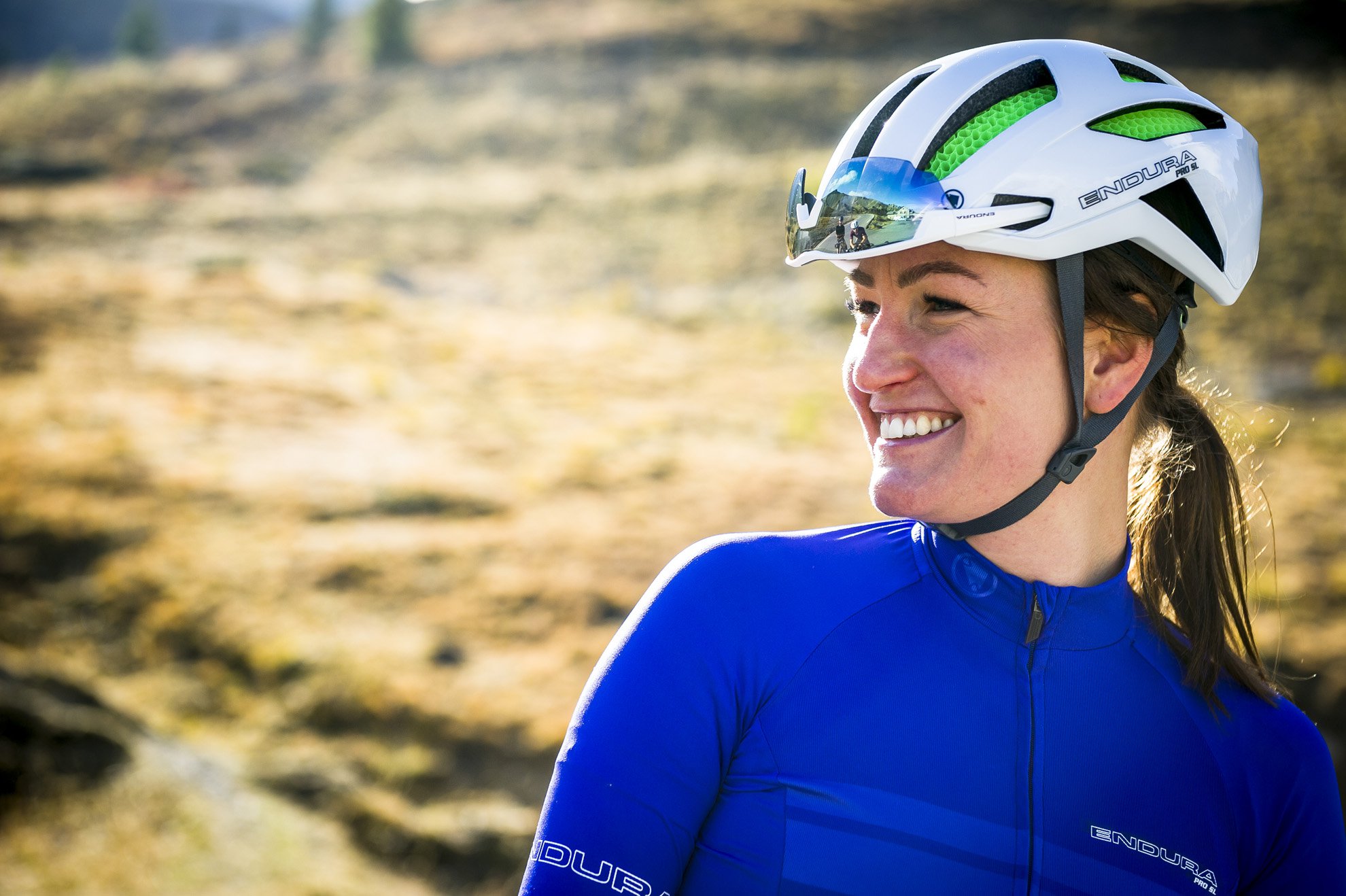 German para-cyclist Denise Schindler is a multiple road and track world champion and a medallist at both the London and Rio Paralympic Games. Denise was a late convert to cycling, but since then she has followed her mantra of “never stop spinning” and will be looking to build on her haul of medals in Tokyo in two years time. As well as her achievements at the in para-cycling, Denise conquered the formidable Tour TransAlp last as part of the first amputee team ever to finish the gruelling stage race. 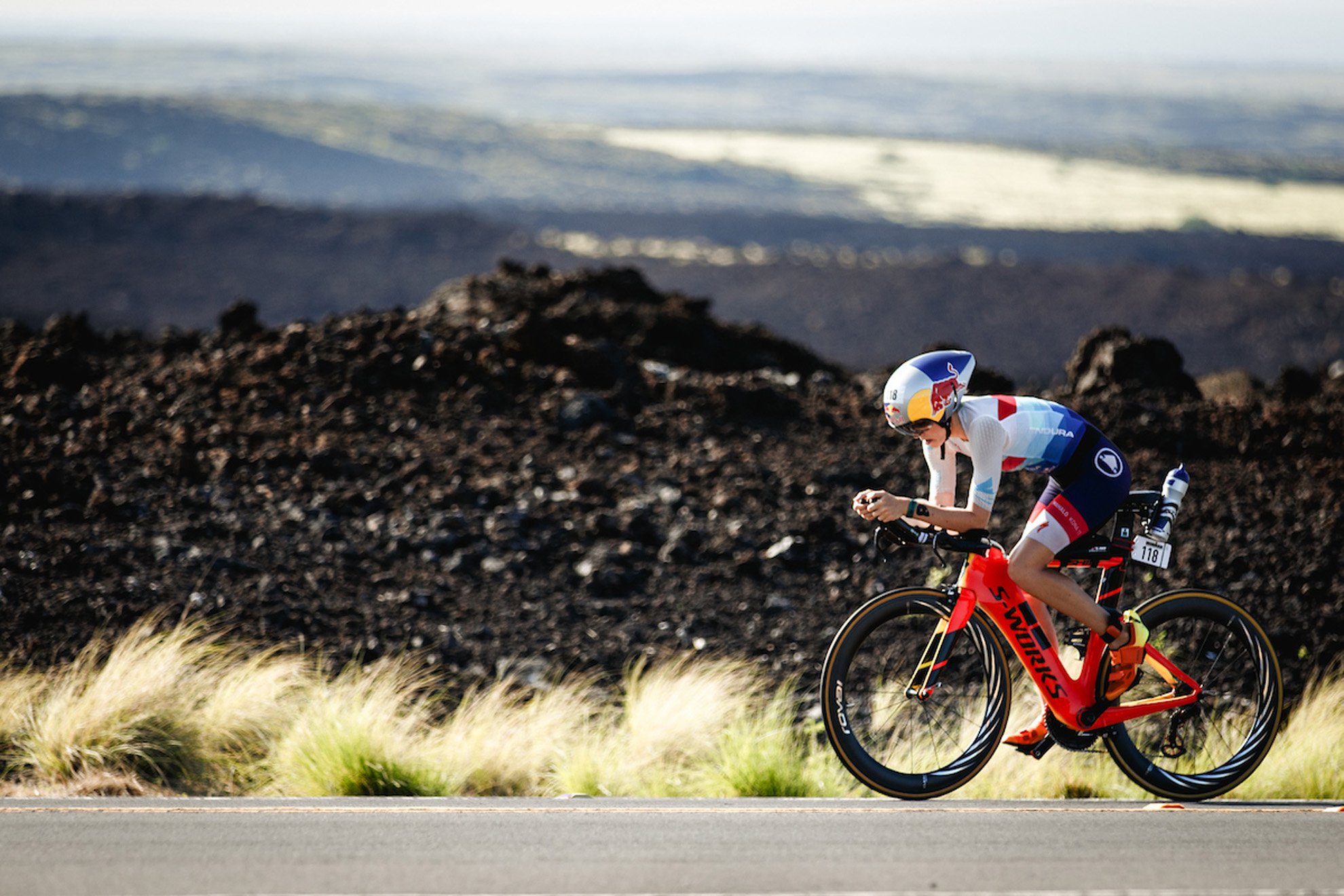 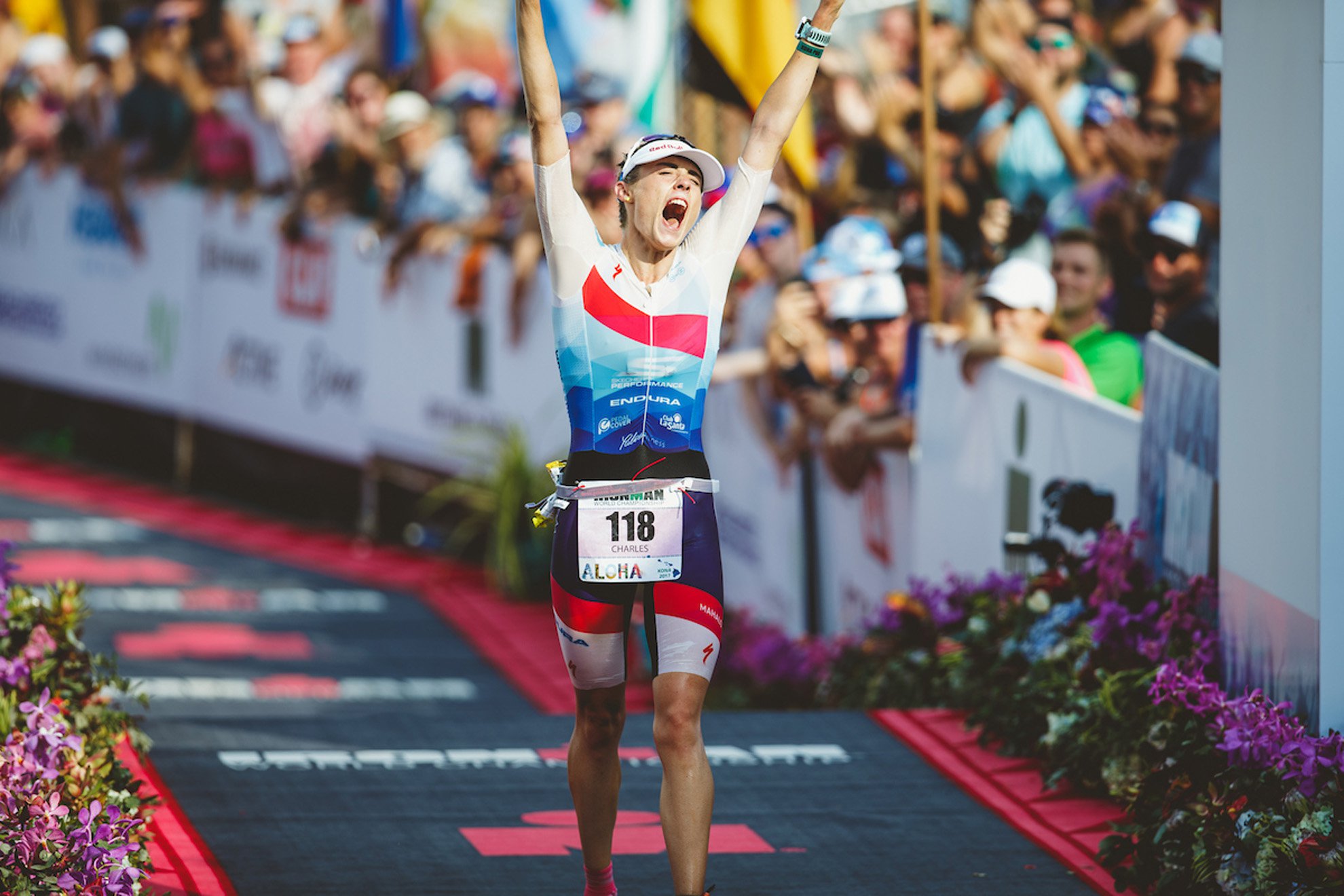 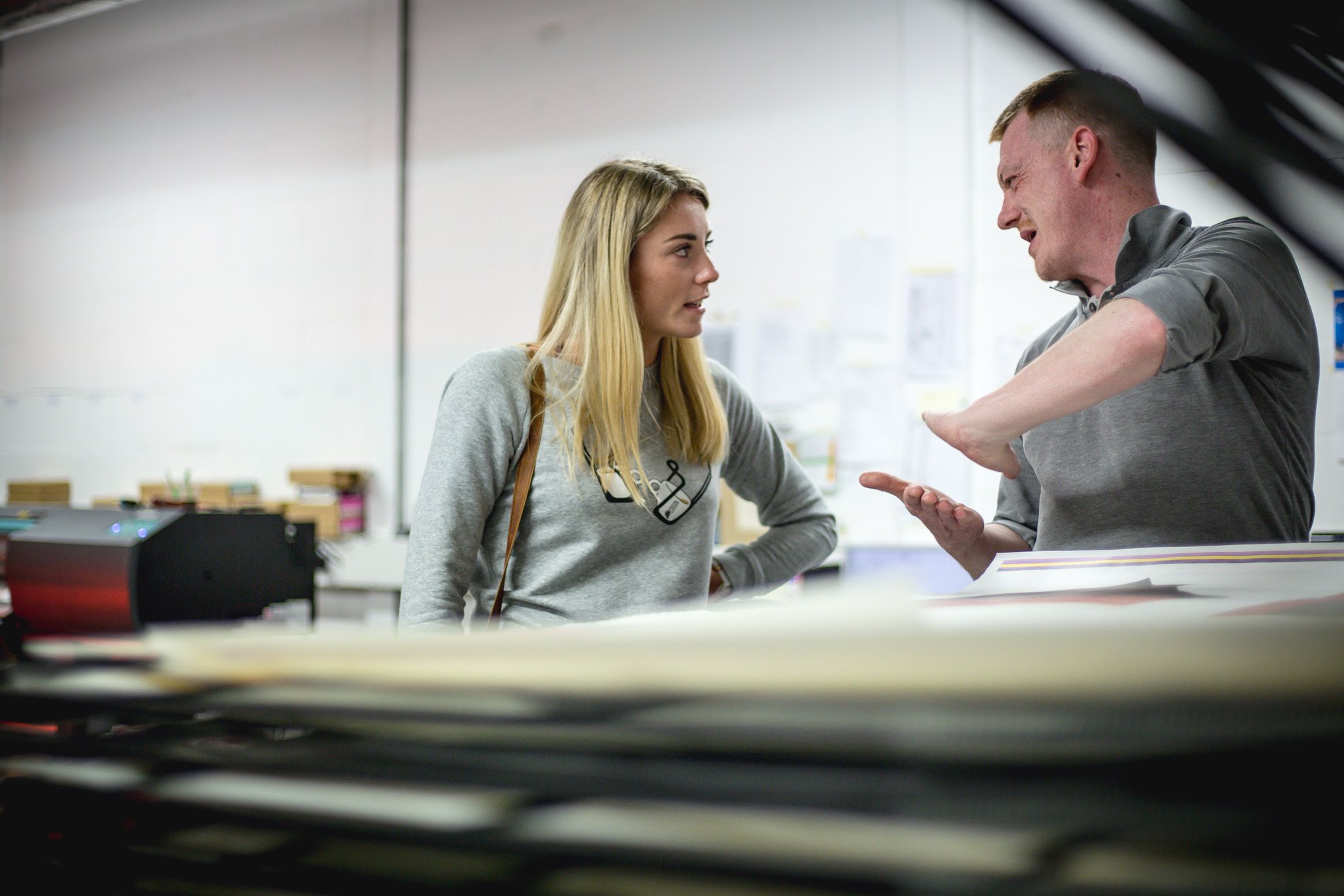 Recognised as one of the brightest talents in long-distance triathlon over recent years, Lucy Charles broke through in style in 2017 with a host of impressive wins in IRONMAN and Challenge Family branded events. It was in the sport’s spiritual homeland of Kona that the Londoner truly marked her arrival on the world stage with a superb full debut at the IRONMAN World Championships. Her formidable swimming power saw her lead for much of the race before finishing in second place. Lucy has picked up where she left off, opening her 2018 season with a sub-9 hour PB at the IRONMAN African Championships in early April.

#AllTribesAllWoman features just four of Endura’s clan from the downhill, road racing, para-cycling and triathlon tribes, you can find out more of awesome athletes on our Stories site with a host of in-depth profiles and articles available.