Morgan Hill, Calif., December 28, 2015—Aaron joined Specialized for the 2013 season, and although it was a rough year in terms of race results, in many ways it was still a near perfect match-up; Aaron, being multi-time USA DH National Champion and the fastest American downhill racer to come along in at least a decade, and Specialized, a US-based brand dedicated to the pursuit of creating the fastest race bikes and equipment. 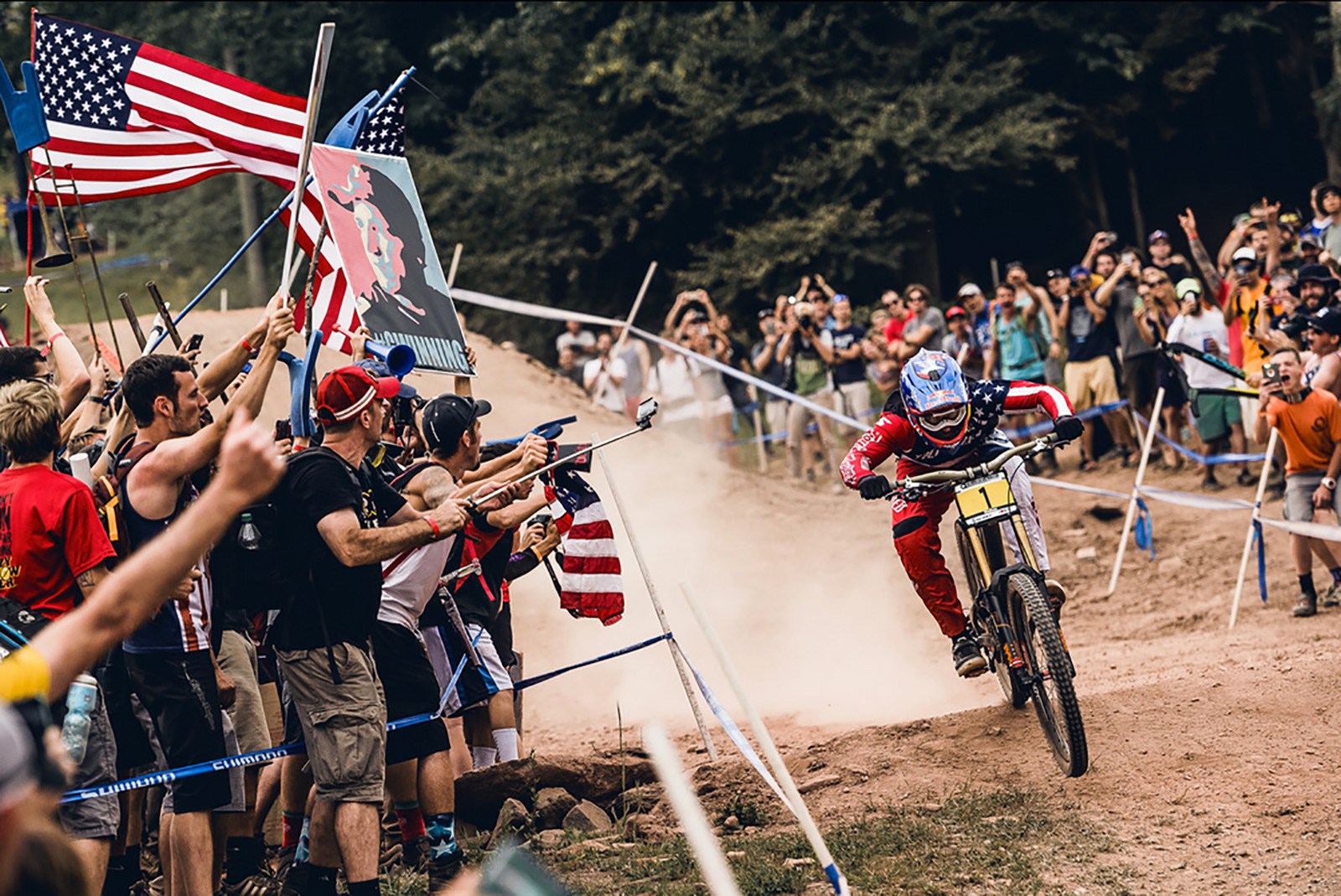 After the first year, growing pains were overcome and things picked up dramatically. 2014 would see Gwin take two World Cup victories, one 2nd place result, and a total of five appearances on the podium. For 2015, the momentum continued to build with Aaron bringing home an astonishing five wins (one of which with a broken chain!) and the UCI World Cup Downhill series overall. 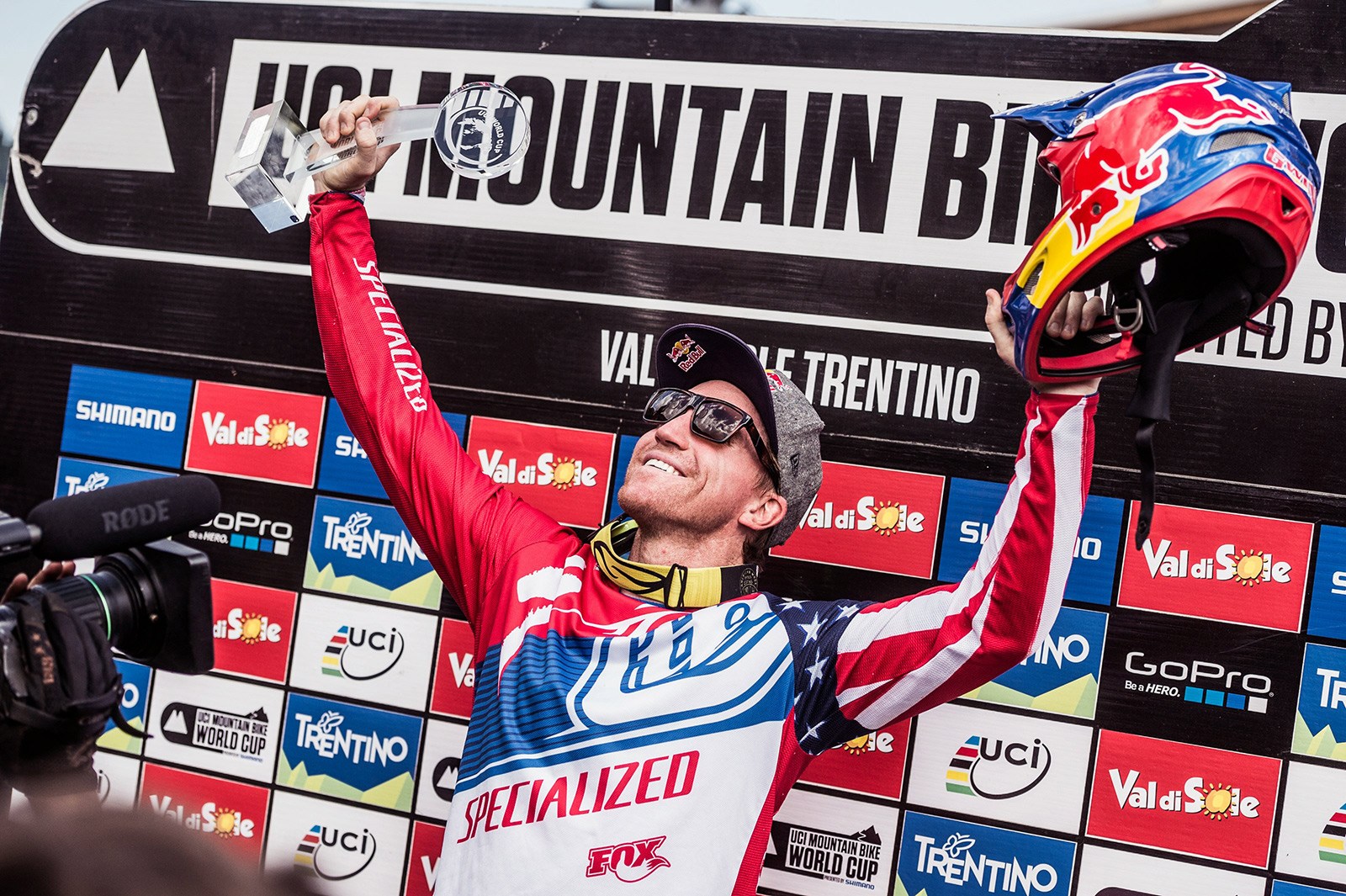 “Aaron is a rider unlike any other. His commitment to success is unrivaled, and I have never known another athlete who works as hard and is as focused as Aaron. This past season with him was unforgettable and one for the history books. He will be greatly missed.”—Benno Williet, Specialized Factory Racing MTB Team manager

Aaron himself had this to say, “It’s been a great three years for me at Specialized. I’m very thankful for their kindness, hard work, and continuous support in helping me further my racing career at the highest level. I leave the team satisfied with the results we achieved and will remember the great times we had for a very long time. It’s been an awesome ride and I wish them all the best in the future.”

Specialized would like to thank Aaron for a truly unforgettable ride that will be forever written into the history of our brand and not forgotten any time soon. We wish Aaron the absolute best in his next chapter and look forward to watching him continue to push the boundaries of speed on a downhill bike. Chapeau, Aaron!

if spesh can't afford him, who can?

I am not sure if it was a case of being "able" to afford rather than "wanting" to afford.