The bike manufacturer YT finally shares its secret and presents its first Downhill World Cup racing team named “The YT Mob.” None other than American Aaron Gwin along with Spanish Youngster Angel Suarez will stir up the downhill world, while the team will be operated by 23 Degrees Sports with Martin Whiteley as Team Director. 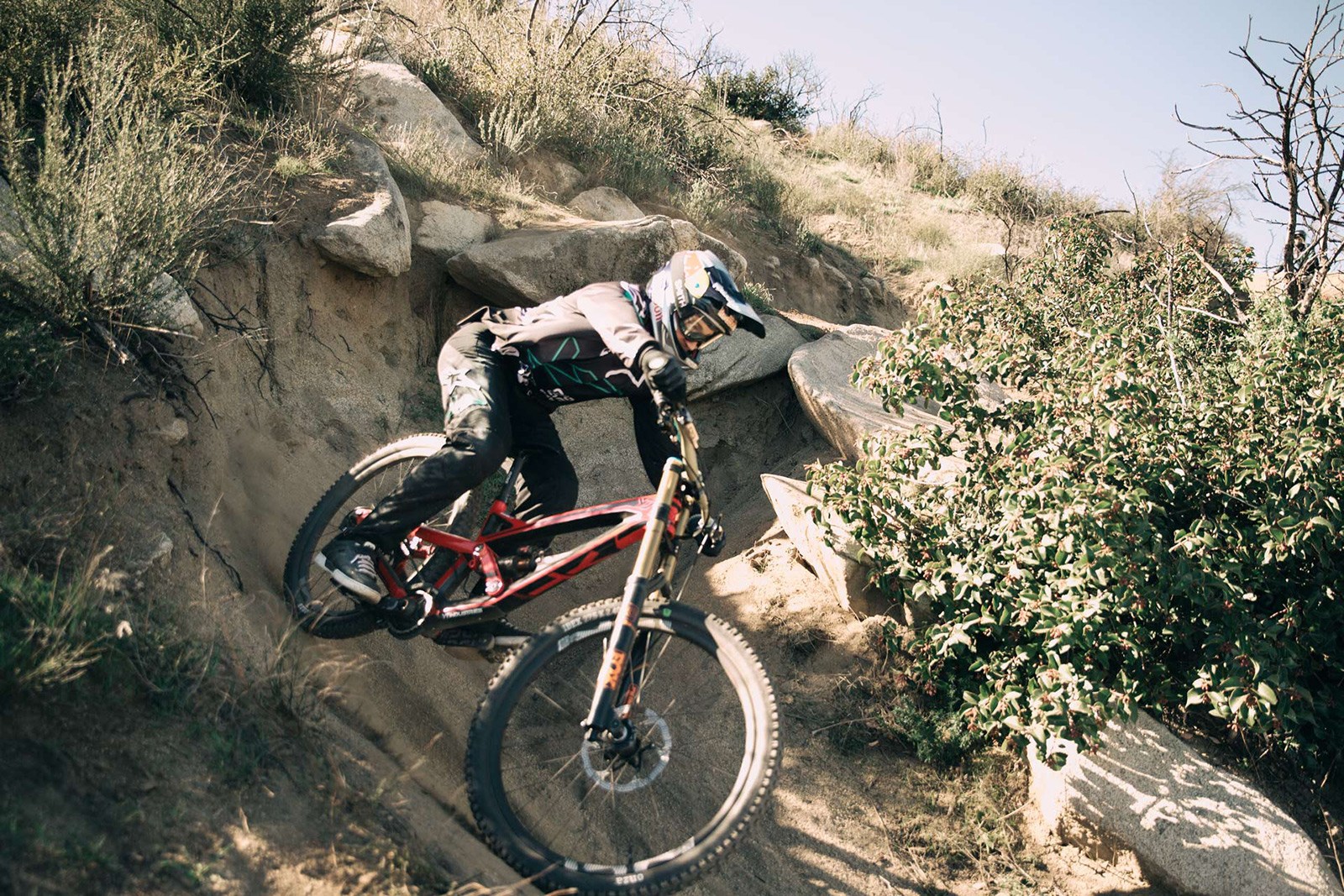 Finally the rumours can be put to rest. But what about Audi?

Exactly one week ago the terrible news about the death of YT team rider Kelly McGarry made headlines all around the globe. The team at YT is still at a loss for words regarding the sudden loss of this extraordinary character. Unsure about the right moment to release the much-anticipated news about Aaron Gwin and the downhill team, YT has now decided to make it official: Aaron Gwin is coming to Forchheim! 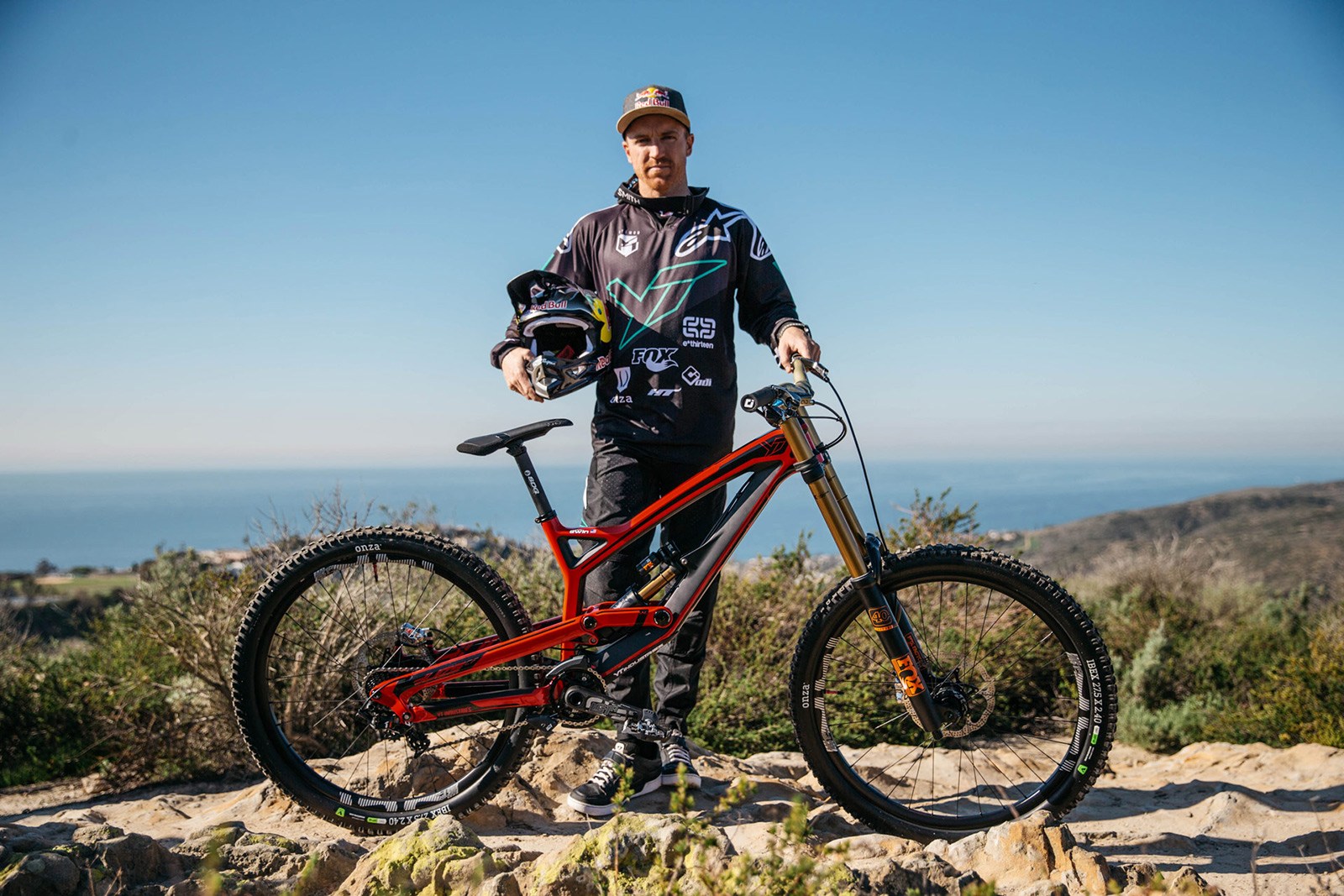 Aaron and his YT Sunday. Want to buy a used Demo?

After an extensive search, the 28-year-old downhill superstar has decided to join the German bike manufacturer. Aaron Gwin’s team mate is 20-year-old Angel Suarez from Vigo, who can look back on a very successful motocross career and who has already showcased his immense downhill racing potential with a top 20 finish at the World Cup in Lenzerheide in 2015. With the Mob, YT joins the World Cup circus for the first time in its history. 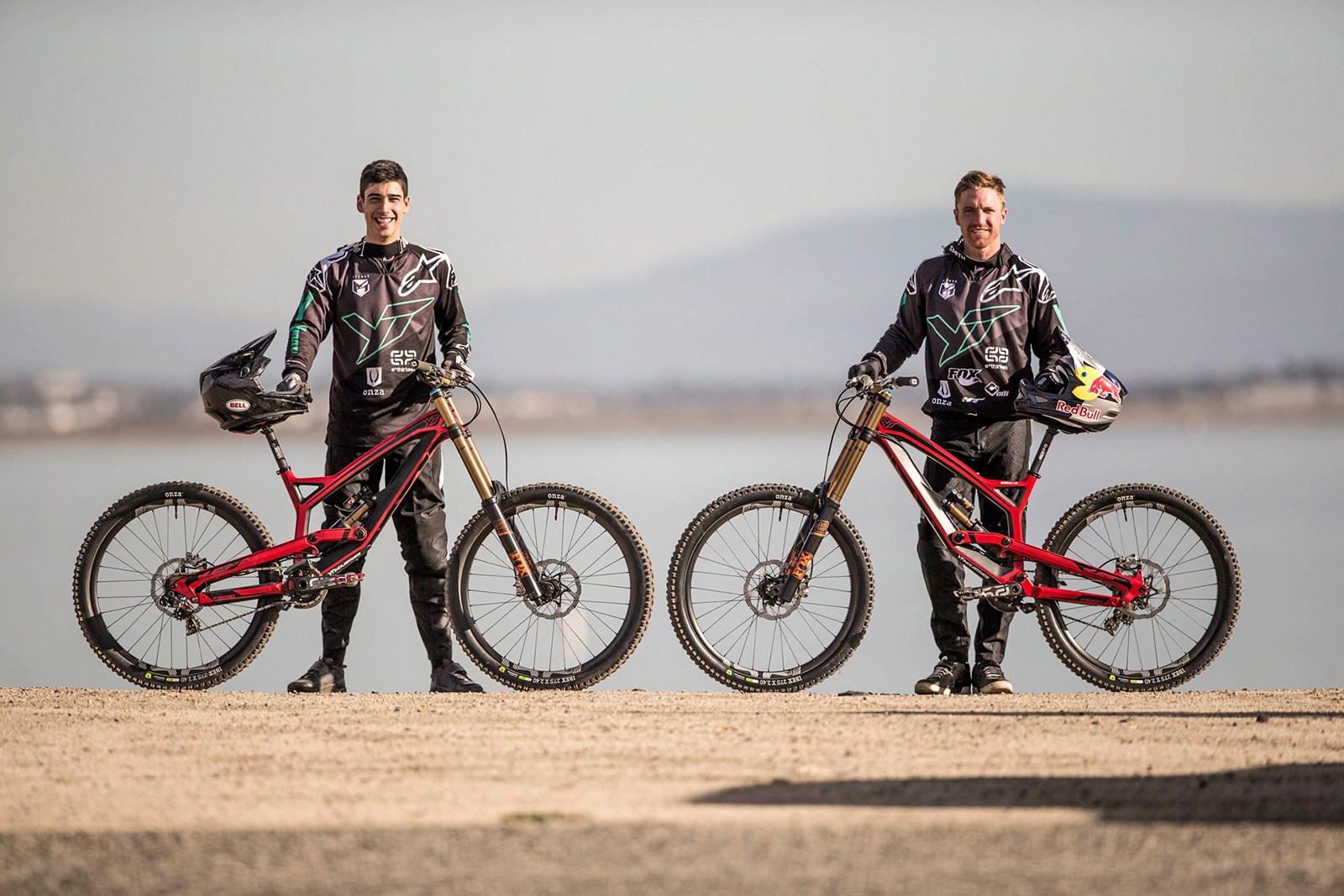 Finally, the long-awaited wish to send the TUES onto the world’s toughest tracks to prove that the downhill machine is not just a top-notch freeride beast, but also a proper racing tool is now coming true. With his distinctive racing focus and his untamed will to win, Aaron Gwin adds a new dimension to the YT family. It was particularly important for Gwin that his new bike sponsor shares the same passion and dedication for downhill as he does. With YT he has a like-minded crew on his side, one that is completely committed to the gravity aspect of mountain biking. The set-up of the bikes out of Forchheim could not be any better: The kinematic concept and the geometry of the TUES convinced the multiple World Cup winner already after the first ride. There will be no changes made to the frame itself, Gwin will ride all the World Cup races with a stock TUES frame. 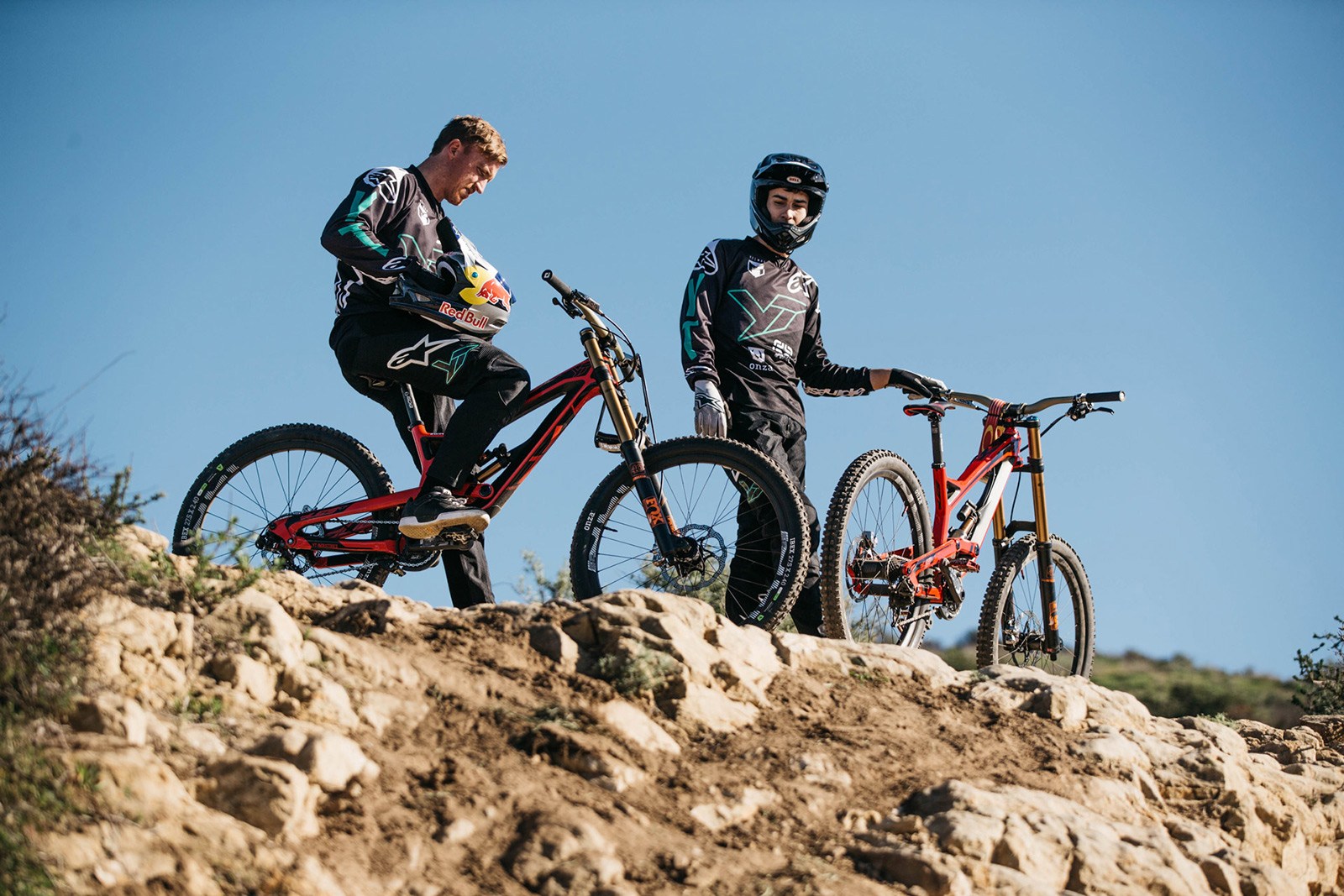 So, has YT had a change of heart, deviating from their Good Times mentality to now only heavily focus on nothing but rankings and podiums? “No way”, says CEO Markus Flossmann. “Good Times is also the motto of our YT Mob. We are going to offer our riders the best bikes and conditions, so they can focus on doing their thing. The fun of racing will always come first, because eventually the rider who can stay relaxed and calm during the heat and stress of racing will take the win. We are beyond thrilled to have Aaron and Angel joining us.”

Gwin is also excited about his new sponsor: “The unbelievable hype that we’ve seen over the last few weeks and the feedback of the fans were incredible, but I am really happy to finally announce the news. We are a great match because the guys at YT share the same passion for mountain biking as I do. I am sure we will have a great time together. The TUES is perfect and I am really happy to officially ride it from now on.”

Is anyone else relieved this is finally over?

More anti-climatic than when I lost my virginity last week!

Onza tyres? Really? Did anyone see which way Sik Mick went after switching off a known tyre quantity? No disrespect intended, but I'll be interested to see how this ends up.

Onza is a swiss brand.

Huh. Who new? Not that you could tell from their website…