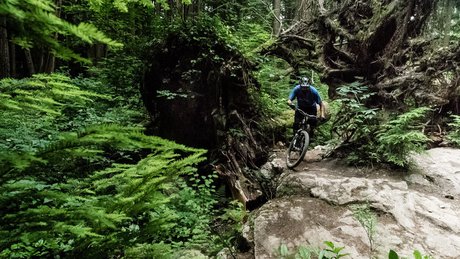 Ask Uncle Dave
I'm Coveting My Neighbour's Life. What Should I Do?

Is your FOMO out of Control?

One Wheeling in South America
Unicycling Through Chile 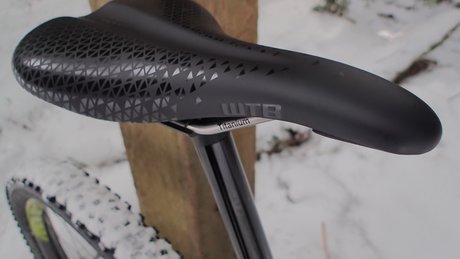 The WTB Deva saddle isn't deceptively named - it's made for women but Andrew Major likes it anyway... 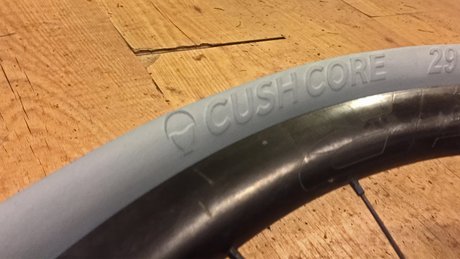 Protection from Dings and Flats
Cushcore - Another Ding and Flat Solution

Cushcore claims to do just about everything - including preventing dings and flats and giving you Josh Bryceland's cornering skill... 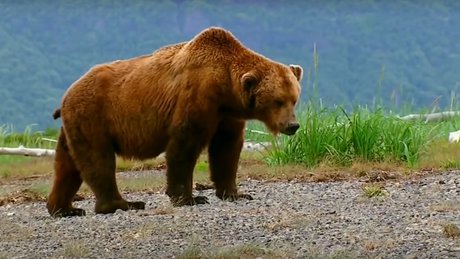 Board of Review Report on Death of Brad Treat
Report: Rider Died after Collision w/Grizzly

An inter-agency review board was assembled to determine the cause of Officer Brad Treat's death and to make recommendations to prevent future fatalities... 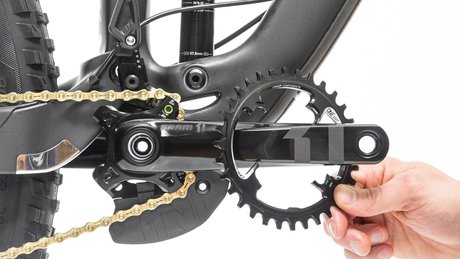 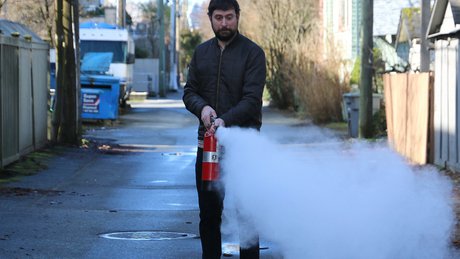 An Ask Uncle Dave How-to
Build Your Own tubeless Inflator

"It's like jamming a cucumber down the urethra of a flaccid penis. I would imagine. No fun. No fun at all..."

With only one bike between them, the Free Radicals take a sojourn in Coastal BC

It's hard to pigeonhole a bike that's this versatile.

All that digging hasn't slowed Dan down by a second. 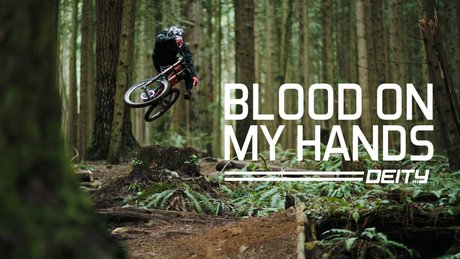 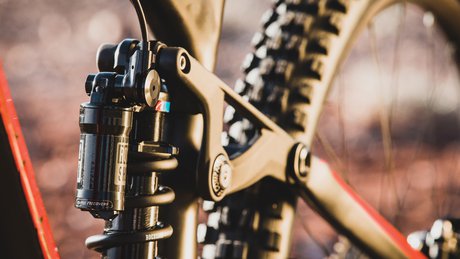 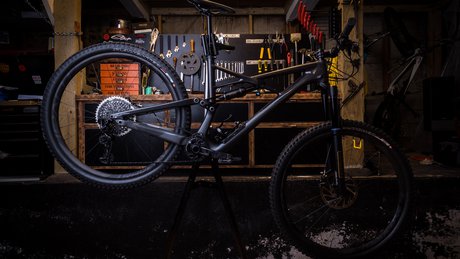