VIDEO
Ride Like It's Stolen - Phil Atwill in Whistler

Phil Atwill embodies the spirit of "don't be gentle, it's basically a rental..." 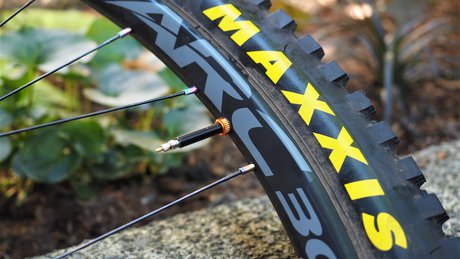 Valve stems get clogged, hamper air flow and often look cheap - but Orange Seal is out to change that...

POV with Seth and Nate
"My Scariest Ride Ever"

POV Video
This Race Run is NSFW! (and we love it)

"** Language warning: this video contains profanity, hilarious quips and observations and mostly a lot of '"F()CK!" 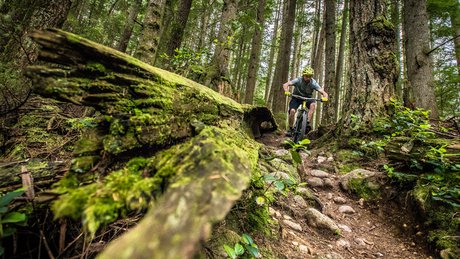 "I was always a bad racer because I was too focussed on being smooth and precise, and this bike plays right into that..."

Winton does her best to put pain into 200 other riders in the wilds of Wales.... 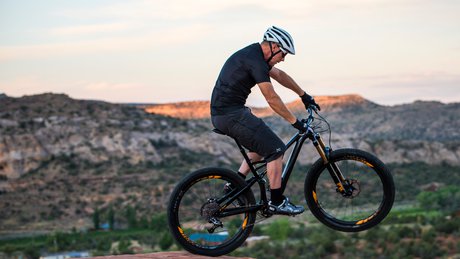 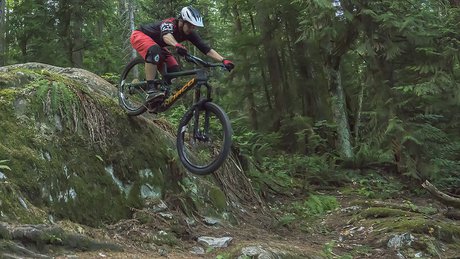 Mid Term Review
We Are One Agent Wheelset

Tim Coleman has put almost 1000 kms of trail on his WeAreOne wheels - and lots of bike park laps as well... 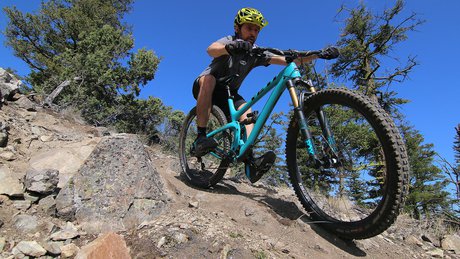 Ask Uncle Dave
Uncle Dave: Does it matter where my bike is built?

"Do we think that a hardtail requires more attention to detail than something made of patents and carbon?"

Get your inner film snob on with this artsy edit of Nine Knights 2017 action.

VIDEO
On Patrol at Retallack

There's no such thing as a bad day on bikes in the Selkirk Mountains. 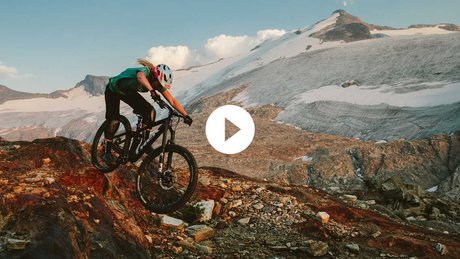 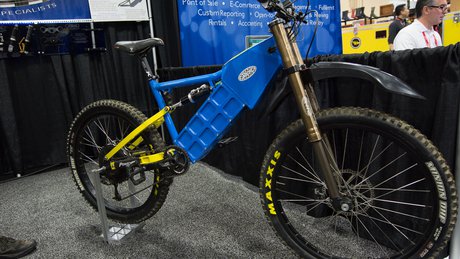 Pearl Izumi, Northwave, Alpine Stars and why put pedals on a 50 mph e-bike? 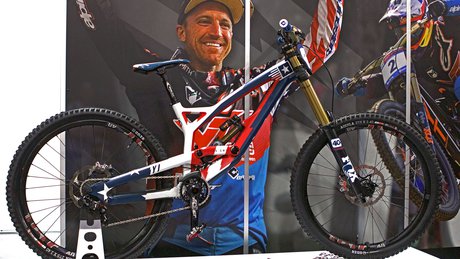 Mining the Last Gold from Vegas
Interbike Leftovers - Even Tastier! 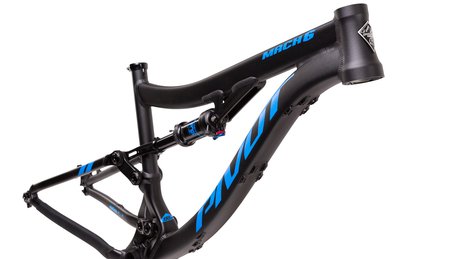 Aluminum is back for the Mach 6 and geometry goes lower, slacker and longer...

It's throttles pinned for these two former VANZACs as spring gets going in Queenstown. 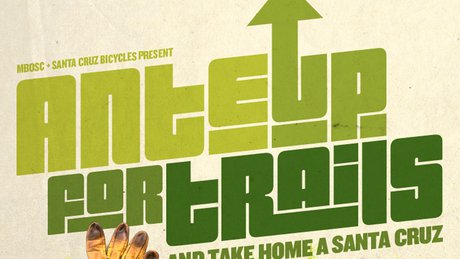 PRESS RELEASE
Ante Up and Win a Santa Cruz Bike

Here's your chance to win a brand-new Santa Cruz bike for only a (US) fiver...

"A strong case of business in the front, party in the back here, doubled up with Hello Wheely Wednesday..."

Head deep into New Zealand's wilderness on a wet and wild ride. 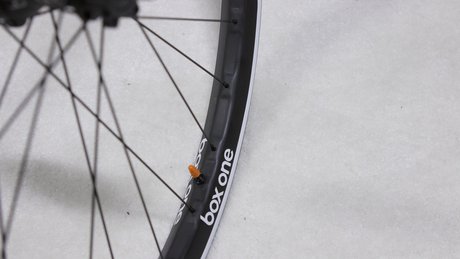 Box returns with a completely redesigned ONE drivetrain, a dh version, new wheels and some sweet made in USA hubs... 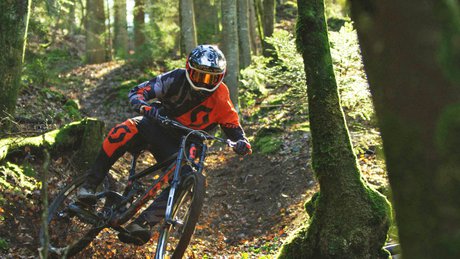