Get the rundown on Black Sage FEST, and a sneak preview of the course...

VIDEO
Behind The Scenes with Danny MacAskill

14 stitches, 6 flats on one trail, 25 attempts for the trick Danny describes as "one of the most difficult tricks he has ever done on a mountain bike..." 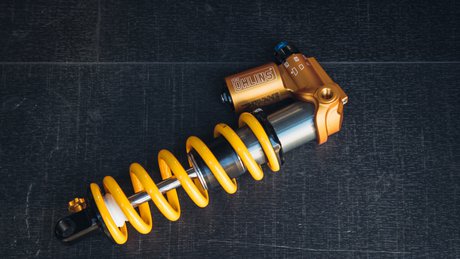 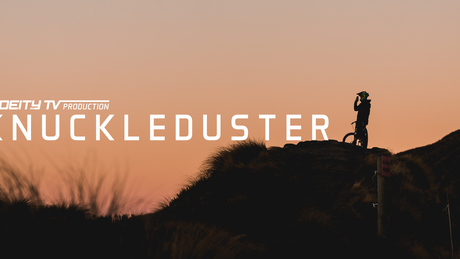 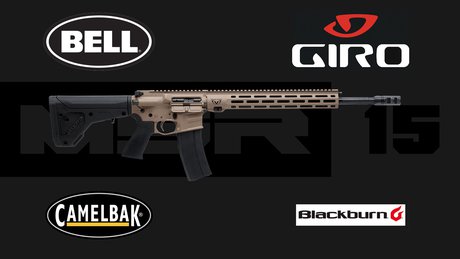 In a call to investors CEO Christopher Metz laid out a new strategy for the company to focus on core products... 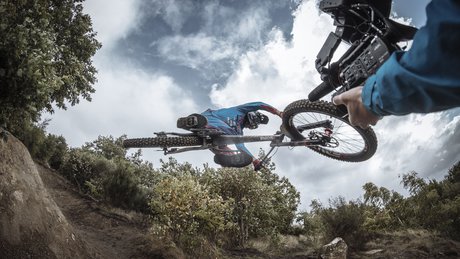 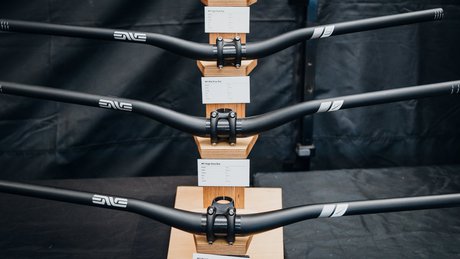 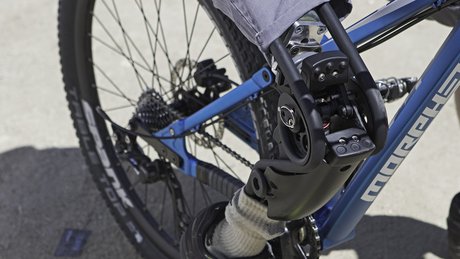 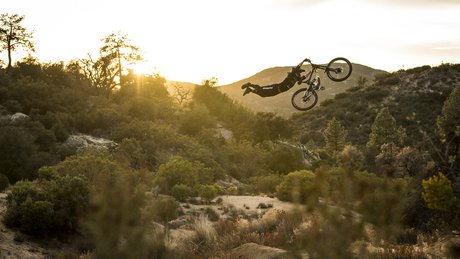 Known for their moto roots, Fasthouse bring their style to the world of MTB... 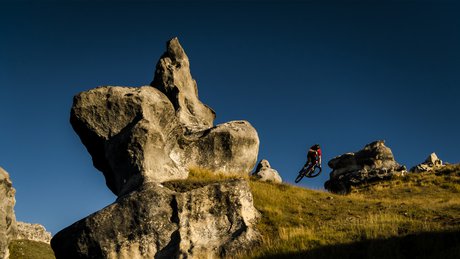 Mike Hopkins has been given the freedom to create whatever moves him on his mountain bike - wherever in the world that may be...

VIDEO
The Air up Here

The air up here is something special, so come up and catch that weightless feeling. 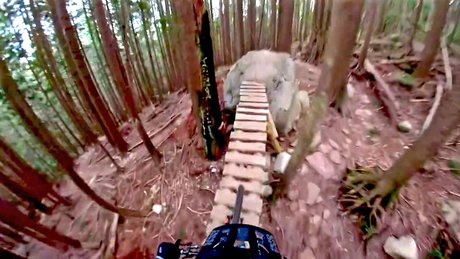 Gully has a new GoPro Fusion that allows you to choose the perspective the viewer sees of your ride - but you might get a little dizzy...

Fresh stacks of footage from Losinj of your favourite DH teams...

The barefoot bike rider has faced some challenges along her way to the top of the MTB world... 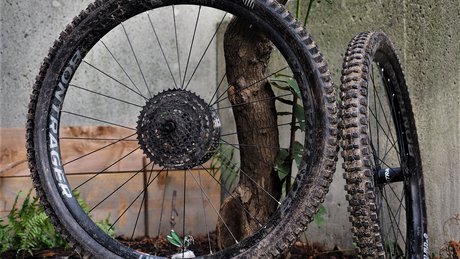 Can a complete wheelset that costs less than many rear hubs deliver performance and durability for the North Shore... 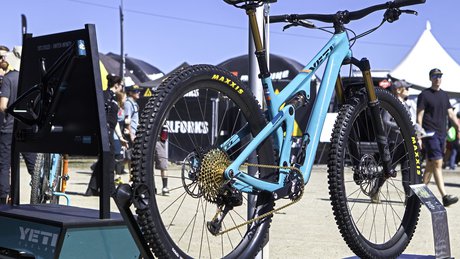 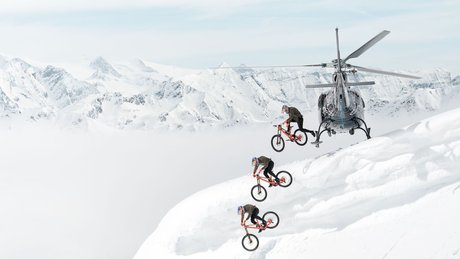 Lots of cheese and some large stylish moves as Fabio jumps from a heli that is single-skidded atop the mountain...