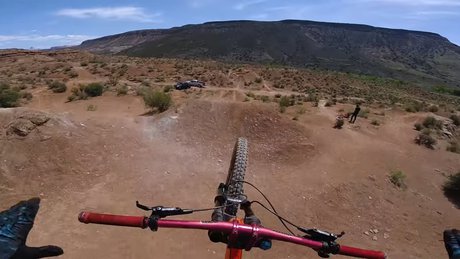 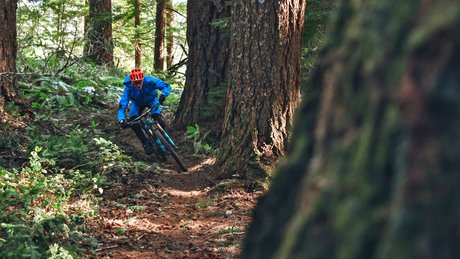 Places to Ride
Oakridge Oregon - MTB Capital of the Northwest?

Oakridge isn't a cute town, it lacks great restaurants and has only one brewpub - so the dirt and the trails had better be good.... 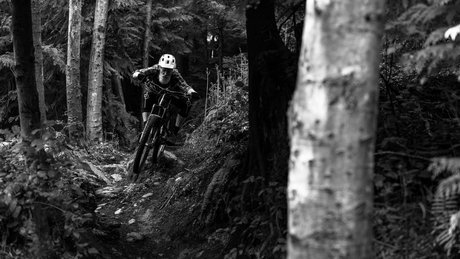 "I've developed an affinity for this unique bike; it does things a bit differently, but does the important things very well..."

All the hot racing action you can handle, all in one place! 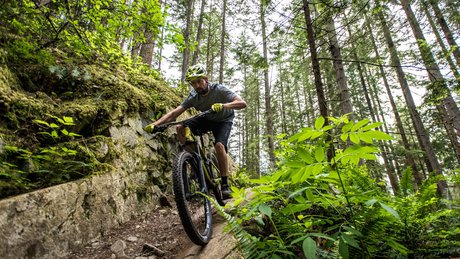 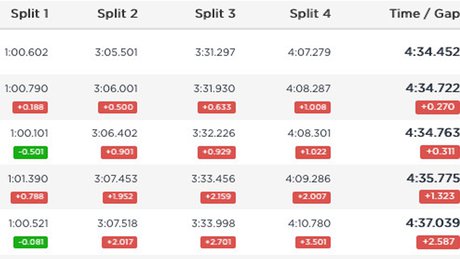 It was a wild day of racing with lots of unpredictability for finals at Fort William... 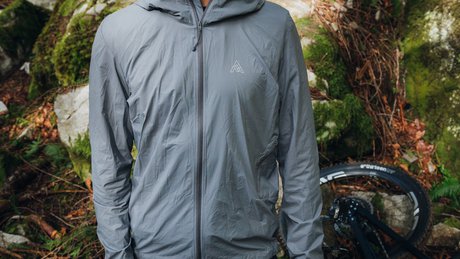 The 7Mesh Northwoods Windshell is a lightweight jacket with a very specific use but when conditions are right it nails it...

Wyn gets the lowdown from his fellow pros in the Scottish Highlands. 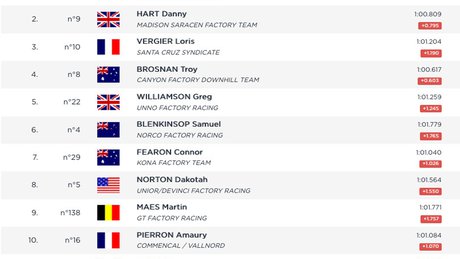 It was supremely tight racing in the hills of Scotland for qualifiers at Fort Bill... 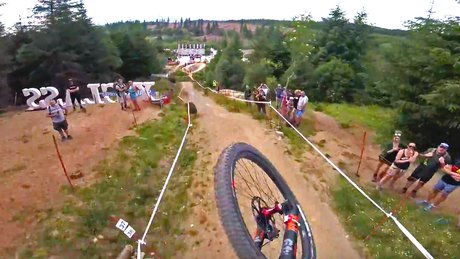 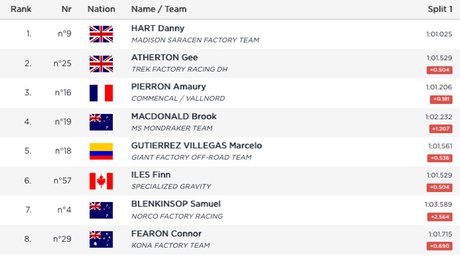 Racers are getting their lines dialled for Sunday's big show... 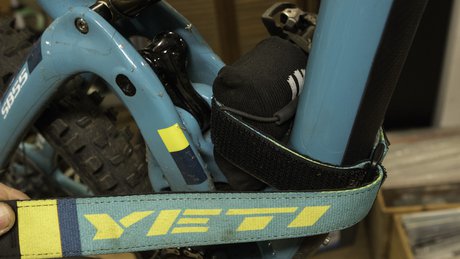 Product Review/Intro
STRAP IT ON! Gear to Help Ditch your Backpack (etc.)

Now that you've spent a bundle to get the lightest bike you could afford let's add a bunch of crap to weigh it down again... 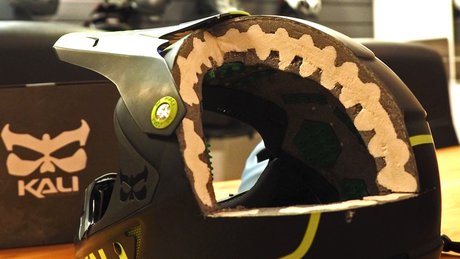 EDITORIAL
Bike Helmets Are Too Hard (with Kali's Brad Waldron)

Is it possible we have been thinking about helmets the wrong way? Brad Waldron believes we have. 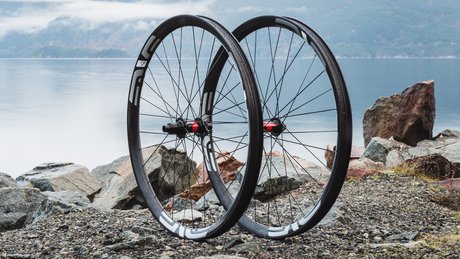 VIDEO
All Tribes. All Woman

Endura celebrates a group of their athletes at the top of their respective games... 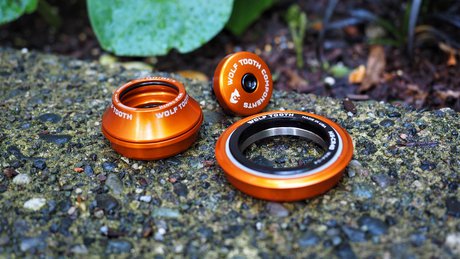 A Wolf Tooth Headset with lots of colour, some full-featured lace-up clip in shoes from Scott, and a floor pump for the end of times from Crankbrothers...

Another masterclass from Revel Co has arrived!