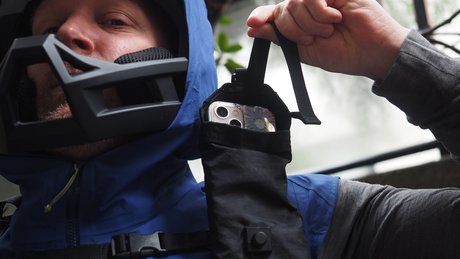 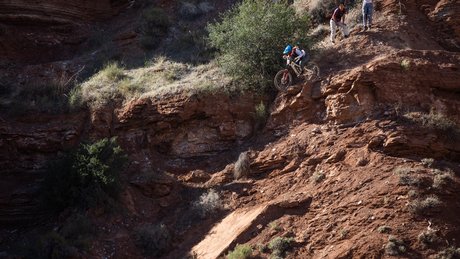 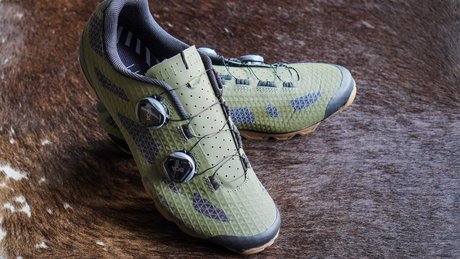 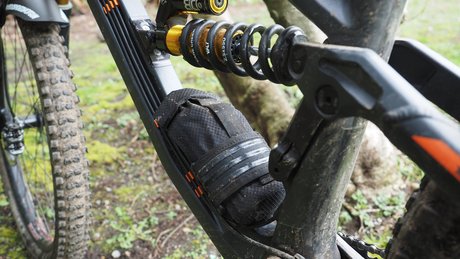 A few tidbits about an eclectic Guerilla Gravity Smash... 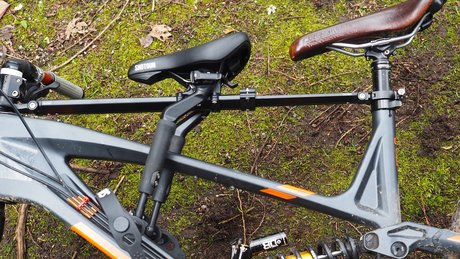 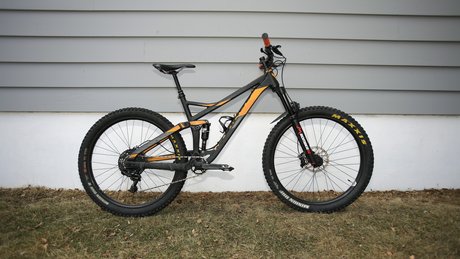 VIDEO
Do A Wheelie | Danny MacAskill

In the summer of 2021 Danny MacAskill put out a call to action to his 3.5 million social media fans asking them to #WheelieWithDanny. Here's the result! 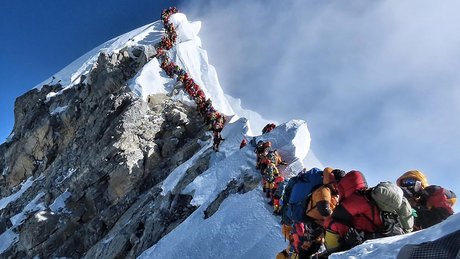 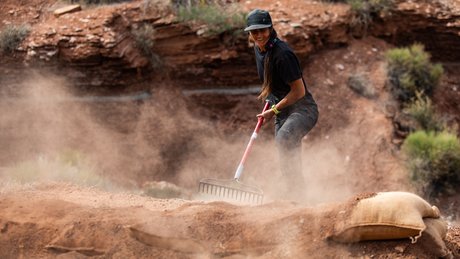 Dig First, Then Ride
Digging in at Red Bull Formation 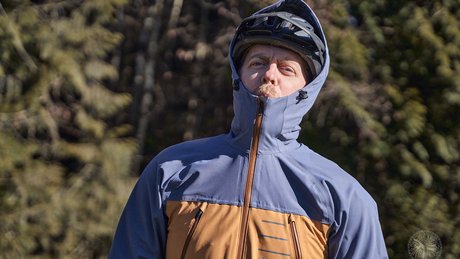 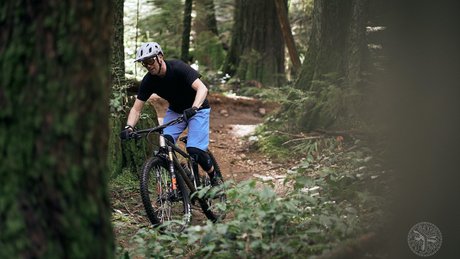 "A feature set and price point that any competent product manager would have rejected immediately." 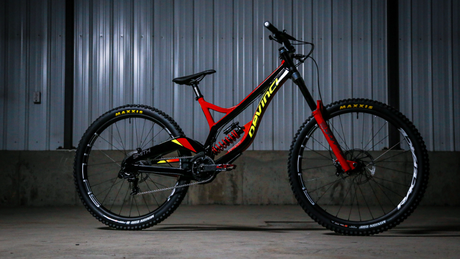 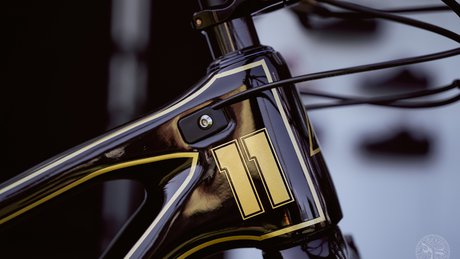 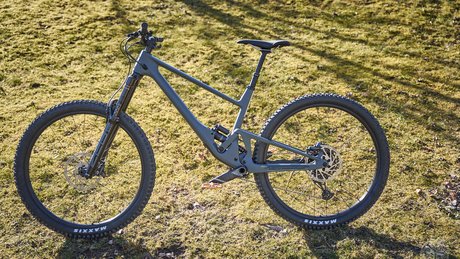 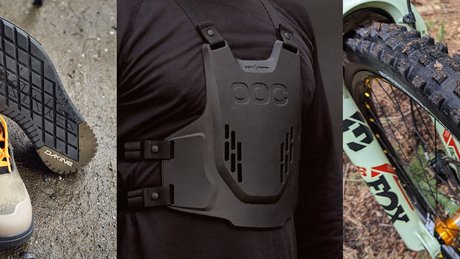 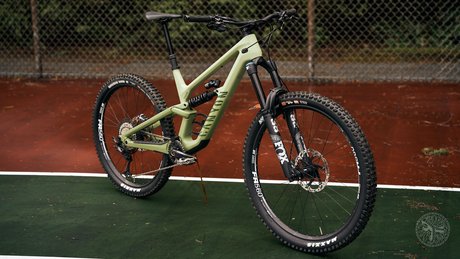 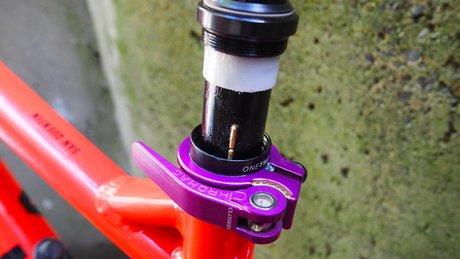 There are several considerations regarding dropper post travel for short riders that extend beyond "buy the longest OneUp V2 post that fits..." 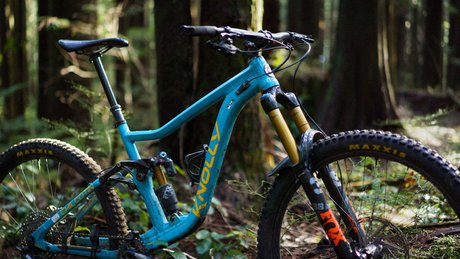