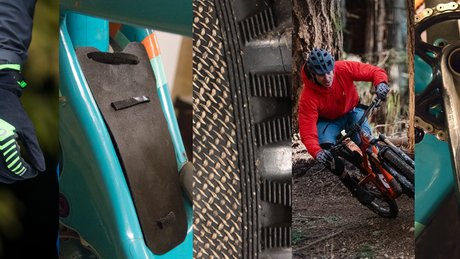 Some good news and some bad news - several months or years after first reviewing these products... 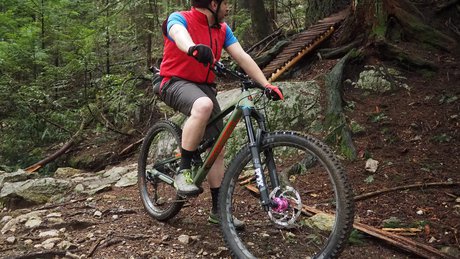 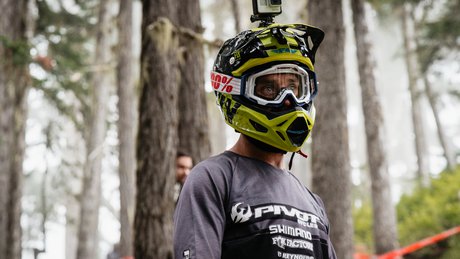 Having never been west of Quebec, and fresh off a week in Whistler, Pierron heads to one of BC's most epic riding spots: Retallack. 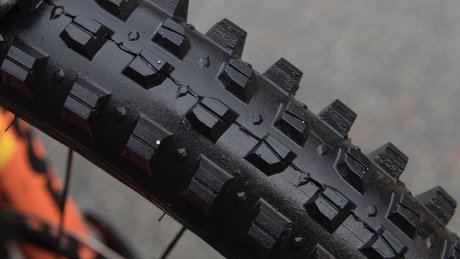 I used to think of WTB as 'California rubber' and I had bumped them off my list - but this combo has me rethinking that opinion... 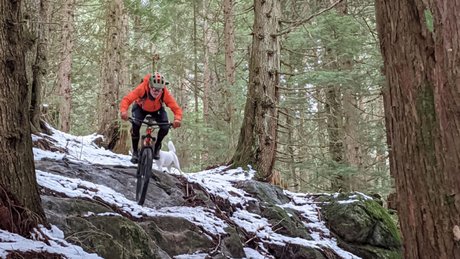 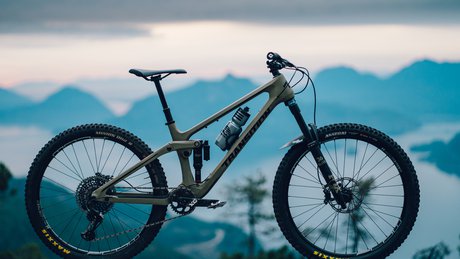 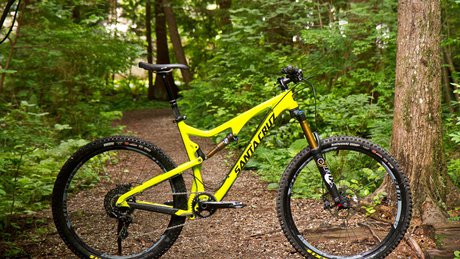 EDITORIAL
Buy The Bike You Already Own - A Spring Service Story

Can an investment in careful upgrades land you a better bike - for less cash - than springing for a new one? 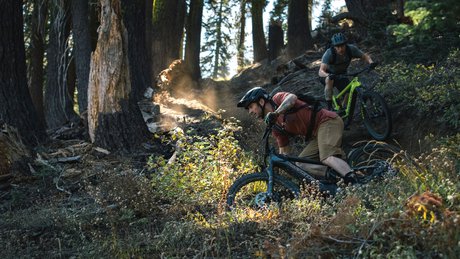 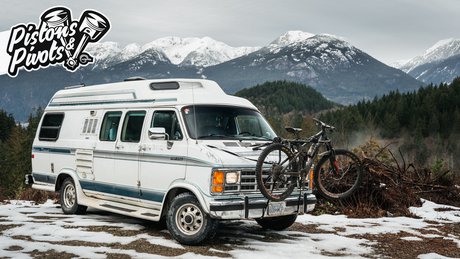 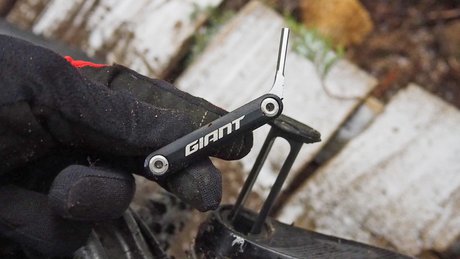 Turns out you don't need a fancy camera crew to make a solid edit after all... 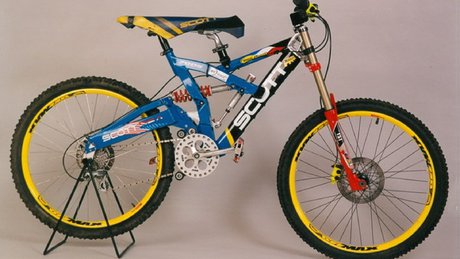 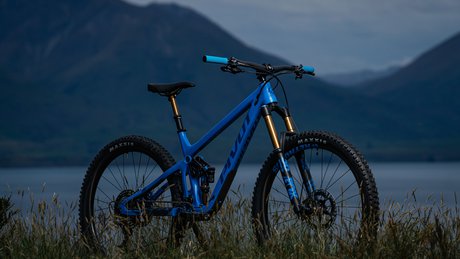 Niner, Plus or Mullet. It's all accessible with the flip of a chip thanks to the update of a classic all-mountain machine... 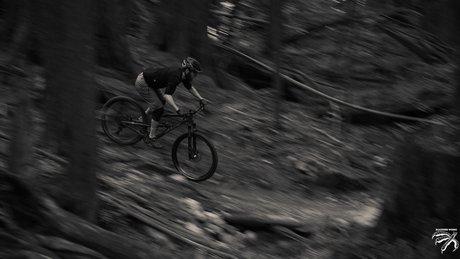 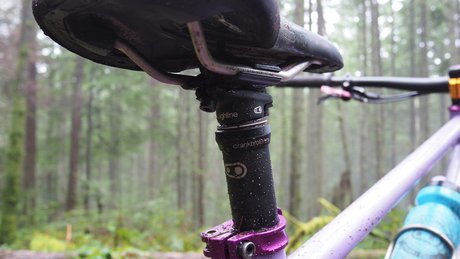 Max travel goes up along with return speed and warranty, while the price goes down... 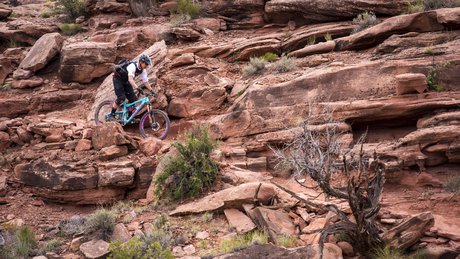