Graves and Rude in 1st and 2nd overall, with Rosara Joseph holding down 5th place on the women’s side.

“My days of being asked for directions to the beach while out on the trail were over.”

His tires don’t seem to ever point down the fall line.

“I remember noticing a rider’s shoe, which featured a flap covering the laces, and thinking it looked pretty cool – a moment before realizing that his other shoe was a different color. Until seeing those shoes again…I assumed the guy was a weirdo…” 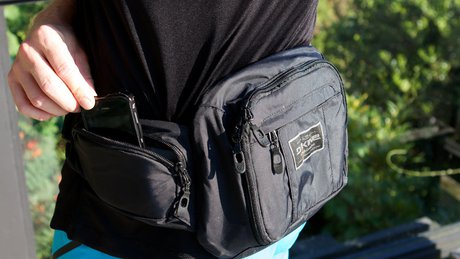 At first I wanted to make it rain with insults, but I decided to bite my tongue …then Dakine sent us one and I was no longer able to stay on the sidelines.

Brendan brings you his signature brand of rowdy to Schladming on the new Gambler 710 from Scott.

Jack Fogelquist: Welcome to the Darkside

Construction is finally complete on a new Shore classic…

The spring builds resistance up to the point of release, making it very clear to the rider when the cleat will release…

“Racing should be fun…how could it not be when you have firemen hosing you off in between stations and half naked men cheering you on along the course?”

“It’s encouraged me to go a little faster, kept me in the cockpit when faster tried to get me in trouble…”

Beyond the Bike Episode 3: Mike Hopkins

Dirt TV is back for another Beyond the Bike episode.

Just like ESPN, only with the sports you really want to watch. Poker, we’re looking at you…

Shimano’s trail shoes get a serious update including the introduction of TORBAL (not a German balancing game). Also, the Unzen 4 Enduro pack.

Pete Roggeman reviews the Shimano SH-XC70. Conclusions and photos inside.

Ridden Hard and Put Away Wet

When spring morphed into actual summer, not some Canadian knock off of a warm season, my son and my favourite guilty pleasure came along