Greg Minnaar: Interviewed in a Suit

Greg Minnaar talks about the focus of racing, why he is humble and more – wearing a suit 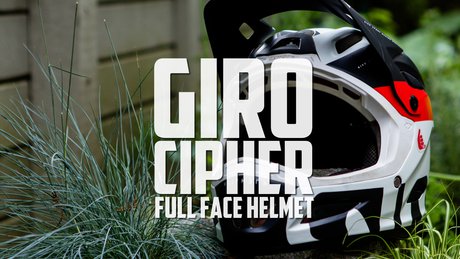 “…one of the best looking helmets I’ve seen, but I was glad to discover its beauty is not merely skin deep.”

Look behind the scenes at another strong performance by Troy Brosnan (and the leader’s jersey!) and Gwin’s rim run from Leogang.

Better than a cheesy soap opera. We’re taking the time to show the world what we love…

“Hammer goggles: every feature of the trail starts looking like something you want to hit…” 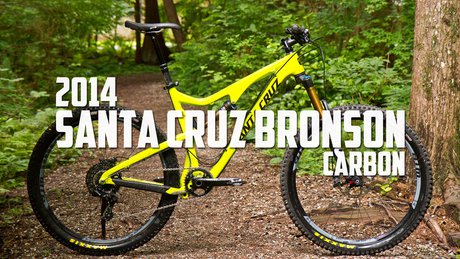 With the Nomad now in the Santa Cruz spotlight, the Bronson now comes under scrutiny – but potentially fills its own niche in the lineup…

“Despite its indifference towards us, time will always be the great motivator”

Bring your belay gear, because this line is beyond rowdy…

Wide carbon rims at a reasonable price in two sizes – and neither of them is twenty six.

Expresso has become one of the North Shore’s most popular trails. Come on out and join the party this Saturday, June 21st…

Aaron Gwin’s tire came off the rim at Leogang, but he still smashed it down the course at impressive speed. Give that rim a medal… 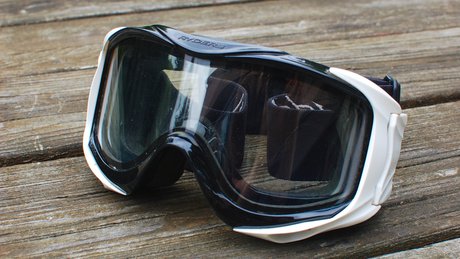 A fog-free solution for the super sweaty riders among us…

Who wants a FIFA vs UCI Rap Battle for most hated governing body?

Get up when you crash, try things that scare you, persevere in adverse conditions, go hard into climbs and corners, and always offer help to a fellow traveler...

From Claudio’s hilarious commentary and singing to Will Longden’s crash, this one is as good as they get… 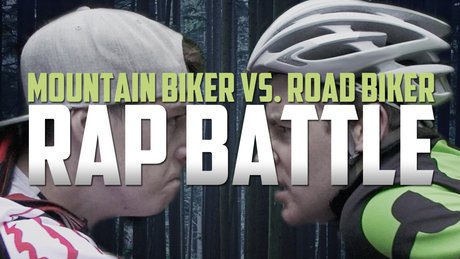 The ultimate duel between dirt and pavement. Two cyclists will battle but only one can win.

Why I Love/Hate Racing

“I frantically flip my bike over with a bubbling and hissing rear tire, my team now in fourth place and officially losing ground…”

Buckle up and hold on to your hats, because this is a fast one…