“…I can either feather or pull, depending on how close my Oh Shit Meter is getting to the red line.” 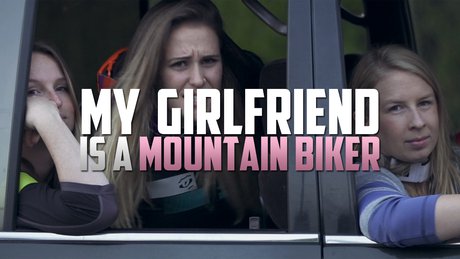 My Girlfriend Is A Mountain Biker 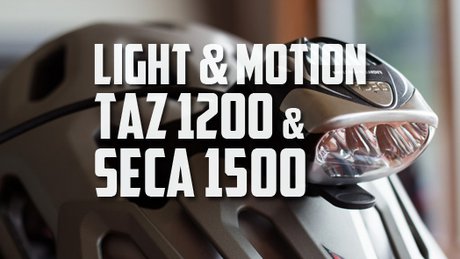 Because life is better down where it’s wetter…

Lately I have been riding with the 100% Accuri goggles, and I have yet to chirp about fog while wearing them…

Did Wagon Wheels Save the Hardtail?

Will the SB6c make you feel like Jared Graves – only not quite as fast? 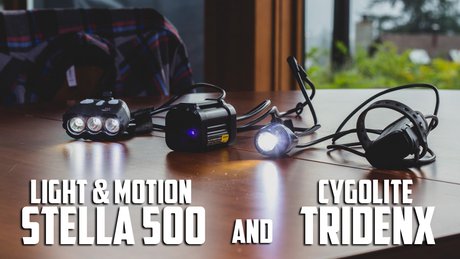 “…it’s just as easy to boil a piece of ocean as it is to find the bottom of the barrel in Leavenworth.”

Staying dry meant being warmer, obviously, but also far more comfortable. Cold, wet chamois is more miserable than a cat in the bath. 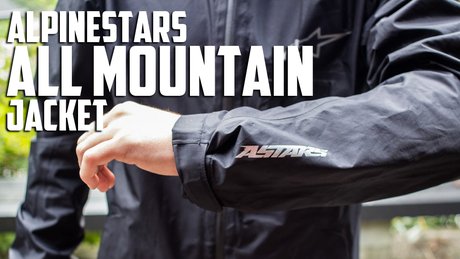