Aaron Chase – Through My Eyes in Squamish

“The trees are huge, the trails are steep, and you’re doing whatever it takes to keep your tires on…” 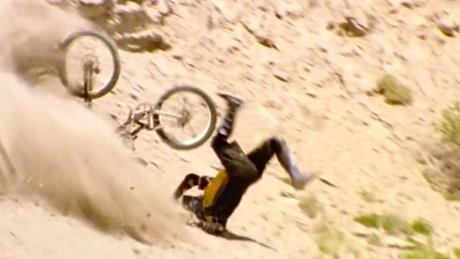 Can elbow and leg armour be comfortable for the entire ride and still protect when you want to get rad..? 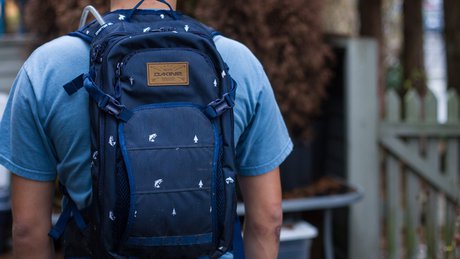 “I am still able to fit a shock pump, my camera, 1 lens and my flash and still have some room leftover…”

Behind The Scenes: Danny Macaskill’s “The Ridge”

Danny Macaskill takes you behind the scenes of “The Ridge” in these 4 videos.

"My personal ride is getting long in the tooth and I’m tired of all the clicking, creaking and complaining..."

“…you can’t tell how a bike rides by the numbers alone, and speculating about that fact is as useful as diagnosing a head cold by picking through the lint in your belly button.”

We've ridden through monsoons to see if the Gore Bike Wear ALP-X 3.0 shorts are up to snuff... 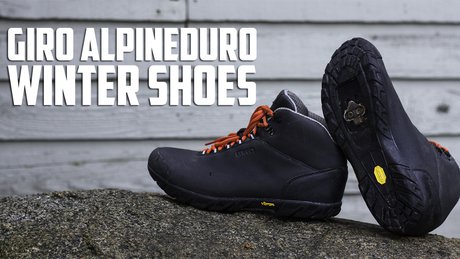 “…most of the features that make them a solid winter riding shoe are concealed in a package that asks to be paired with flaid plannel.” 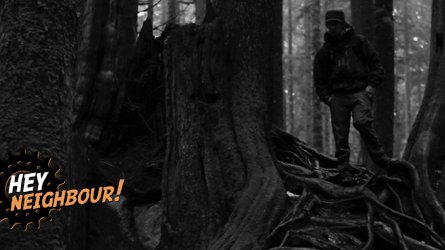