Some people call it the off-season, we call it the slacking-off-season. A chance to work on our latte skills or alphabetize our collection of records by bands you probably haven’t heard of. Dan and I are right pansies. Children in mens’ bodies. Dan is not just gentlemanly in appearance, he is also so gentle he is scared of the sound of Rice Krispies popping. 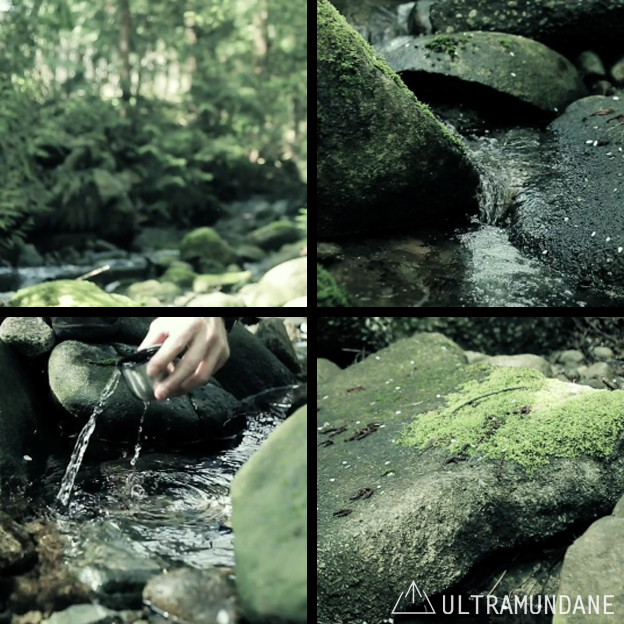 Now the spring has, err… sprung, ironically, we decided to spring into action and make this video.  We had watched Connor Macleod and Derek Dix’s Ultramøntane series throughout the winter and were mightily impressed. The craft and resolve they demonstrated to bring such high quality content to the world in the darkest months of the year was truly extraordinary. We couldn’t do it, but we wanted to pay homage somehow. The only way we figured we could was to parody them. 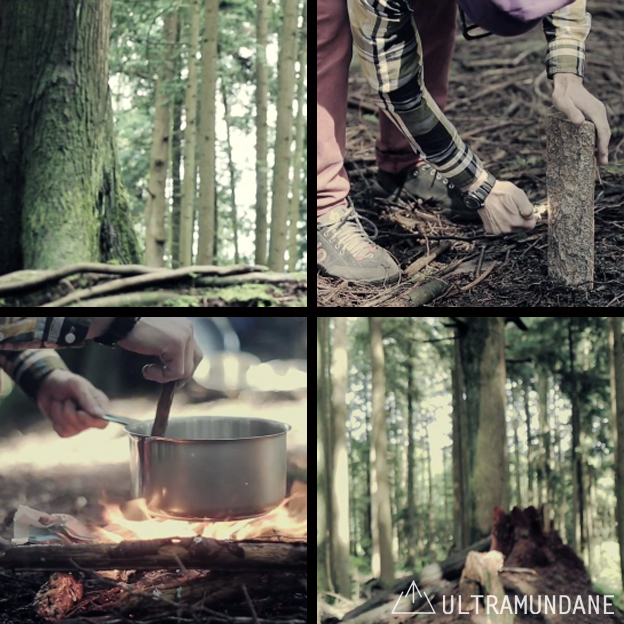 My father used to say – and still does – that only that which has impact is deserving enough to be made fun of. Ultramøntane made an impact, so in light of their achievements we thought it was only right for us to set up camp ourselves. And camp we were. I’ll let you mull that over a second time if need be.

The 151 turned out to be a completely necessary piece in the Ultramündane puzzle. So… you tell me: who played Connor, and who played Derek?