Let’s be honest. I’ve gotten all nostalgic about the passing weeks in almost every opener of every entry. I’ll save you the headache and cut to what I think is our most visual release to date.

We were blessed with some amazing sunny days and some icy weather to make 50 Tyson or Gucci Mane fairly envious. If you’re baffled by those two rap references, links are included. I’m baffled by how I can sit here listening to melodic banjo accompanied by the soft voice of Bon Iver (congrats on that award by the way) and drop those references, but life is life, so take it as you will.

Last weekend we were subject to the biggest windstorm Vancouver has seen this winter… while we were camping… but that was with Nick Dent so you can read about that in his section below. I have a fair bit more to say about that, so read the second half.

For now here’s Connor and myself getting up to our normal routine of shooting each other ride… oh one last thing to add: since these releases are every two weeks, I just want to throw it out there that we are out shooting and editing for each release right after the last one came out. We don’t really have a stockpile of media we’re sitting on. We’re keeping things fresher than the expiry listed on your milk. 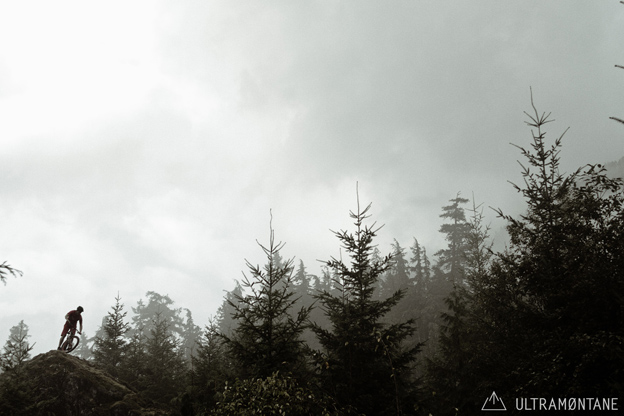 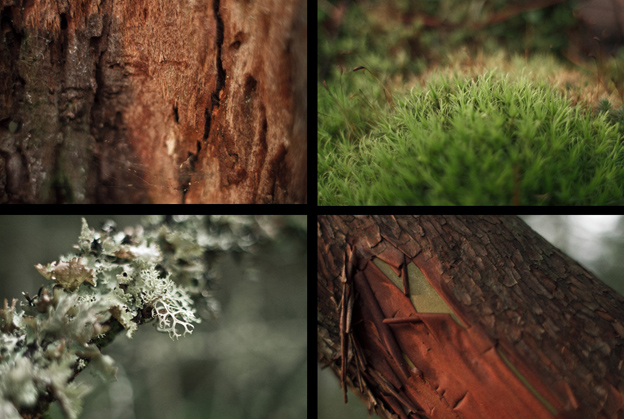 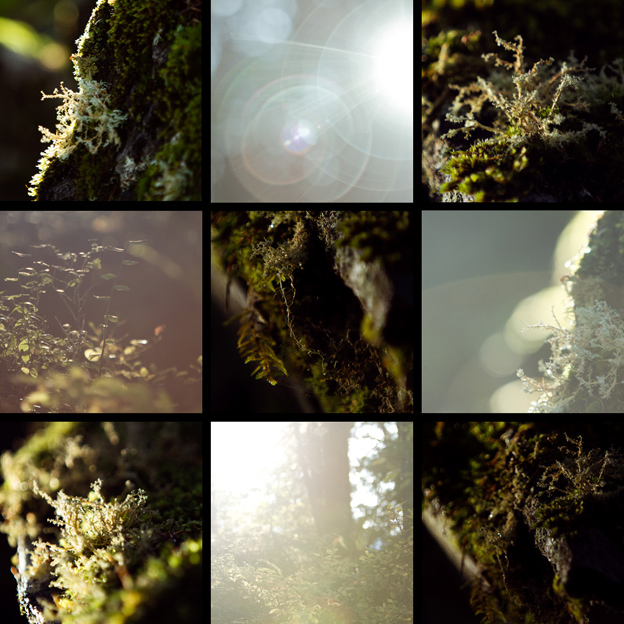 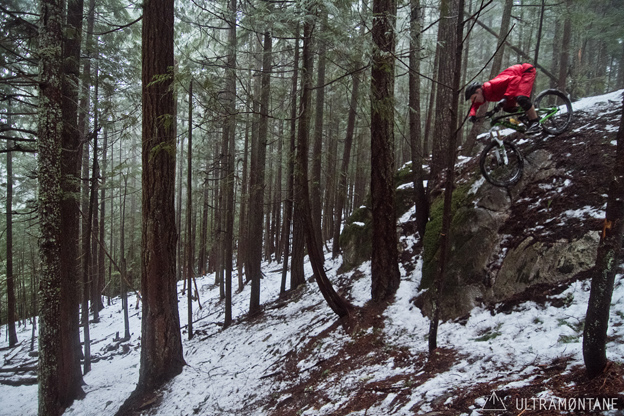 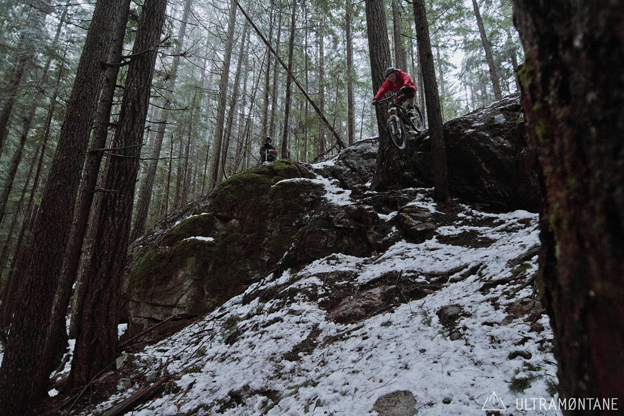 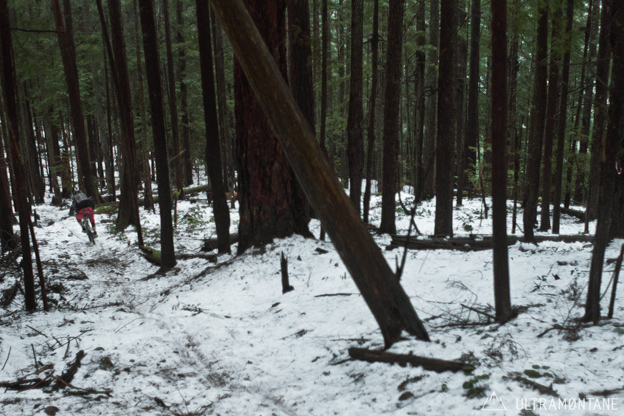 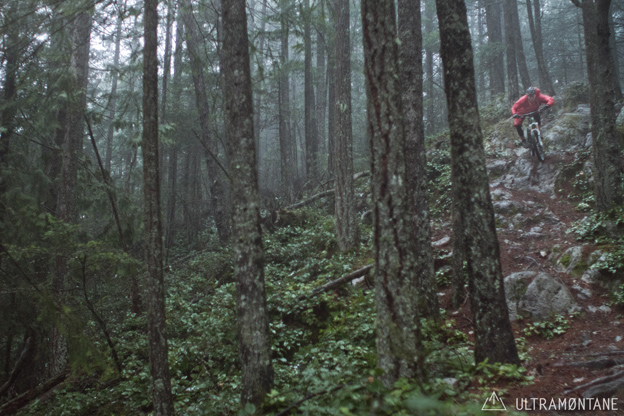 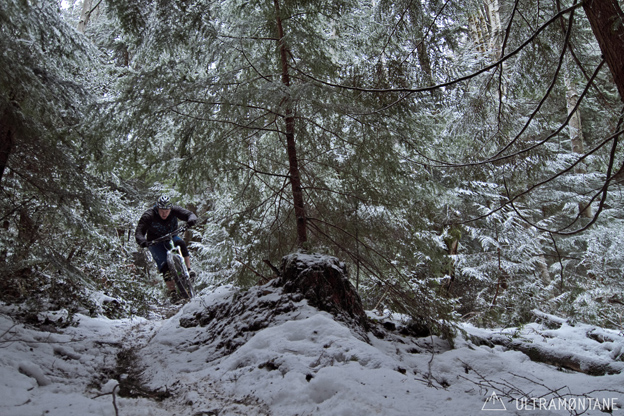 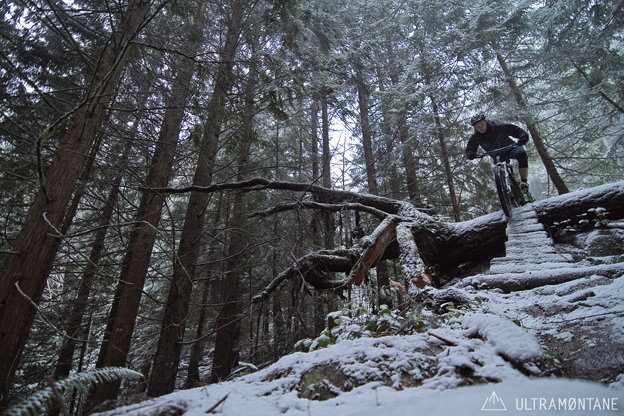 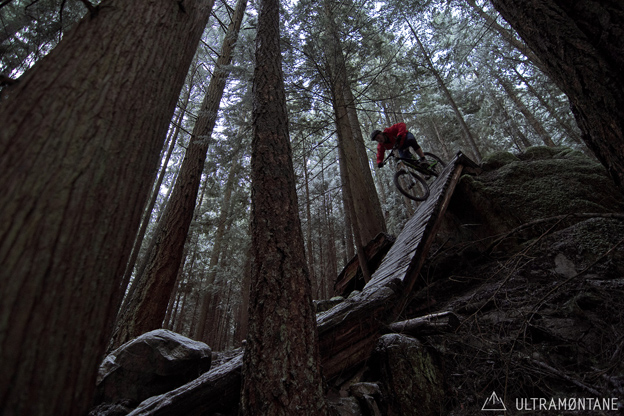 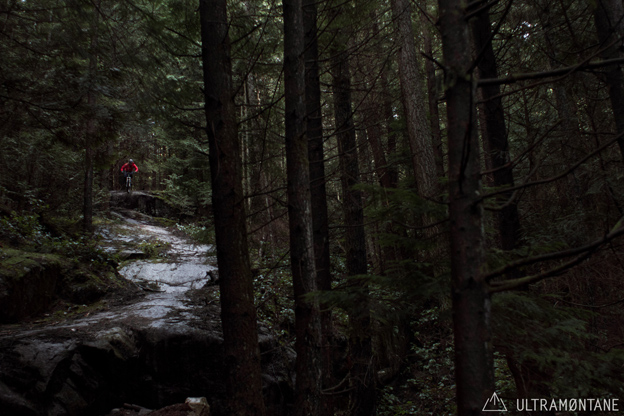 Nick Dent has been a long time friend of both Connor and I – we grew up riding and racing downhill together. His dad used to always trailer us around to all the BC Cups when we were U17 and Juniors. He’s a stand up guy and his own man, nobody rolls the way he does… I suppose that could be part of the reason he’s former national champ. For a bit of background behind his video part, he works in the film industry as a full time job, he’s done some major productions like Mission Impossible No. 04, Autumn Frost and Super Man.

For this reason we decided to get a bit more cinematic for his intro. He was fairly adjusted to the long hours for filming due to his career path so there were no complaints on his end about the perseverance it would take for us to get there – hopefully it delivers. If you really don’t get the reference from the intro it’s parodying Drive – which stars Ryan Gosling. Girls love him, so single guys listen up – if you can talk to a babe about Ryan Gosling’s acting career, to her you’re the next best thing… possibly.

On to what went down in real life producing this release. We set out to do a night shoot which fit with the intro somewhat well – and the song has a good vibe to accompany the night time so that’s a bonus to boot. We decided to put the icing on the cake we would end up camping to do some trail work and ride in the morning. That went over amazing, Vancouver saw the biggest windstorm of the year and we were kickin’ it in tents in some old growth forest. Not sketchy whatsoever. On the upside to that, it was old growth so it was easy to assume those trees had been there long enough not to call it quits that night, and it was nice that the ones in our proximity did in fact stick it out.

Hearing trees come down in the distance however was one of the most surreal things I’ve heard in a while. At first we all thought it was either a nearby shotgun going off, which would be incredibly odd for where we were, or to kick up the weird factor, somebody playing with homemade explosives. Through the night there were about five trees falling that woke me up – each fairly frightening to hear the shattering crack of the trunk followed by the earth shaking thump of the tree hitting the ground. Good thing we checked the weather forecast and noted everything except wind speeds before we set out. 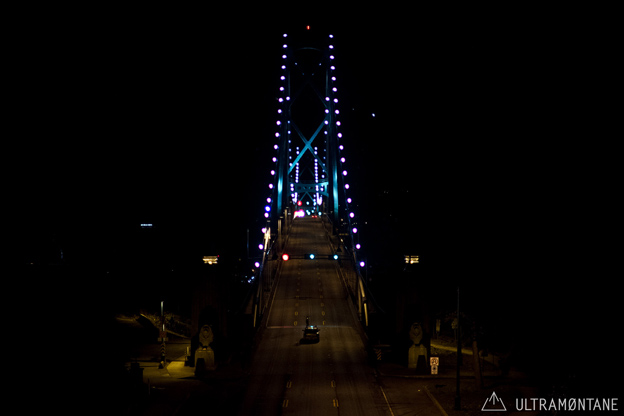 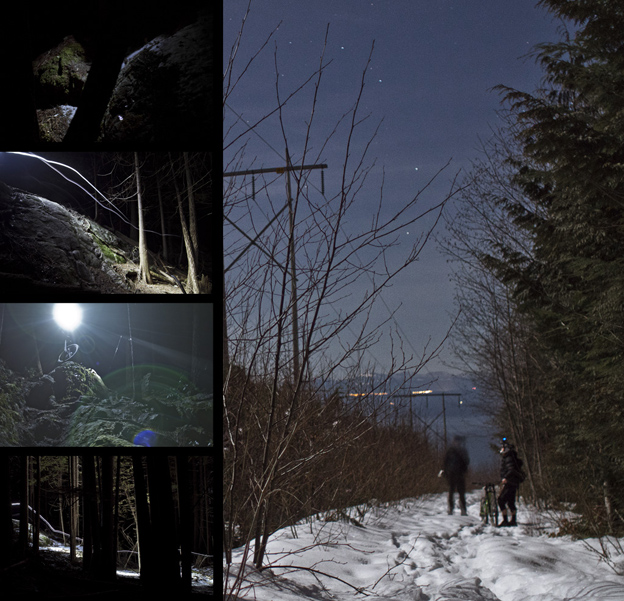 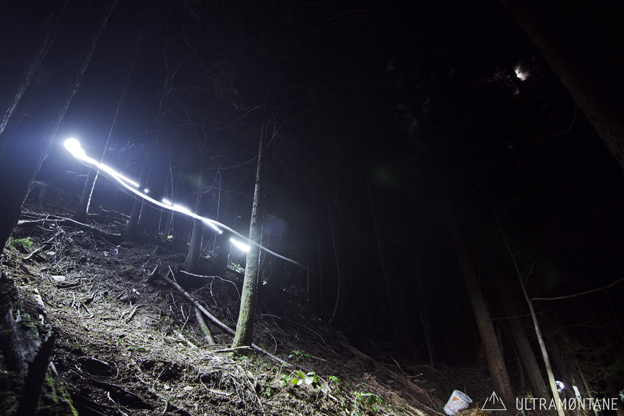 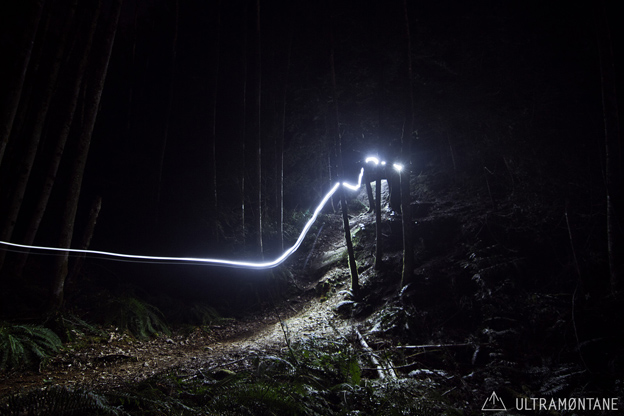 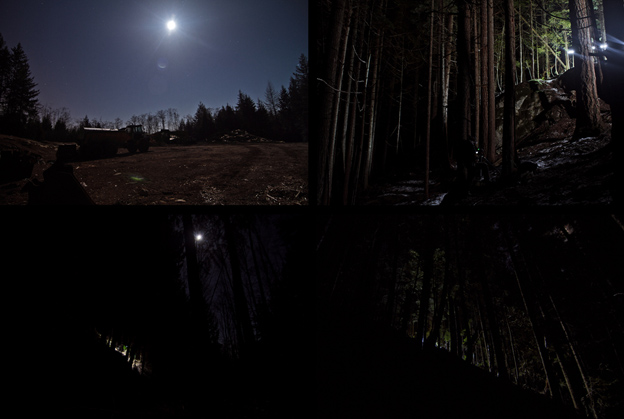 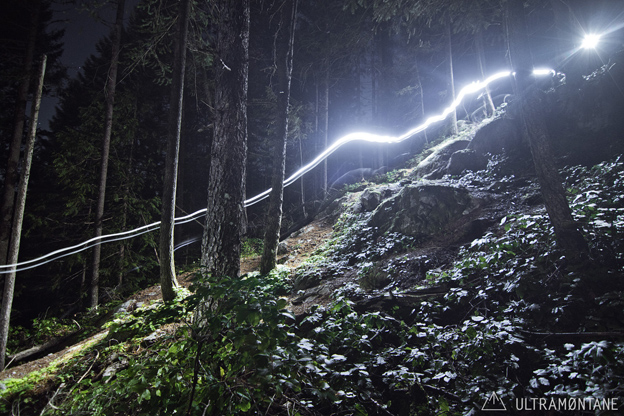 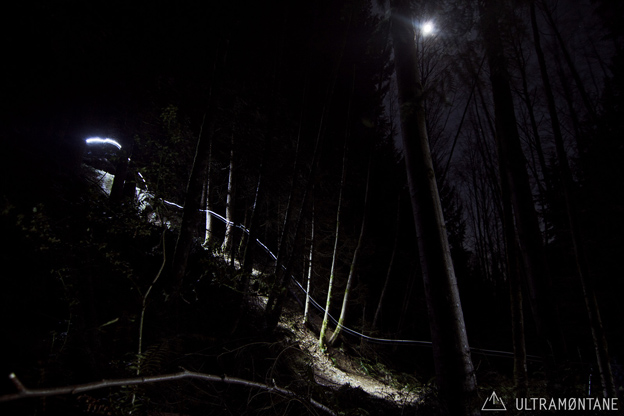 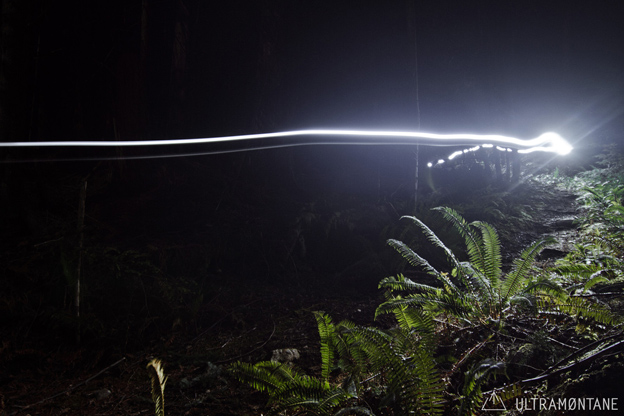 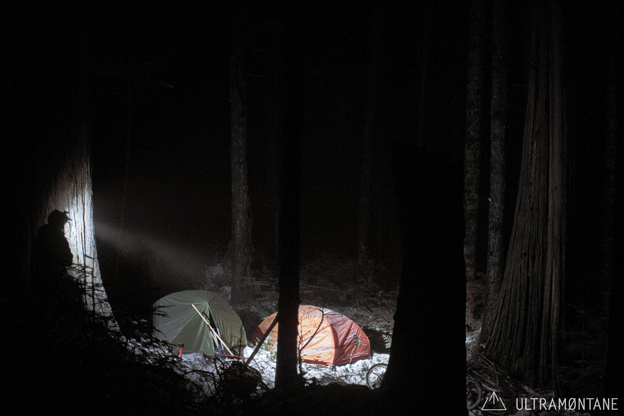 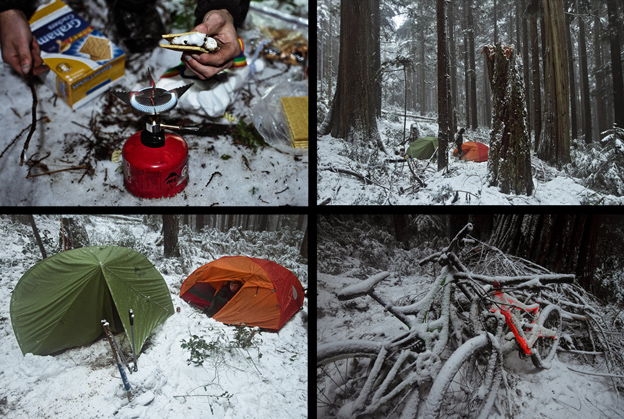 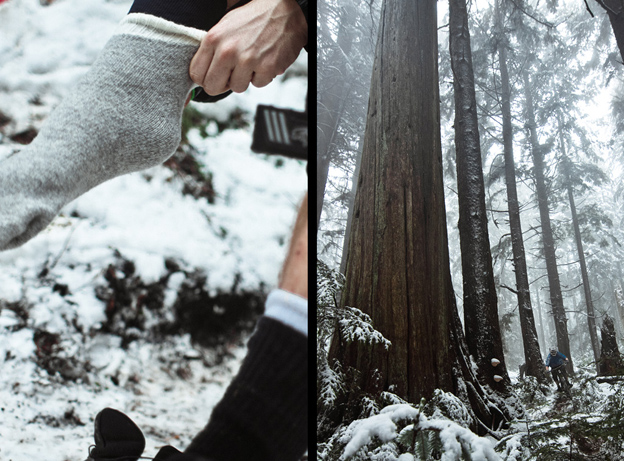 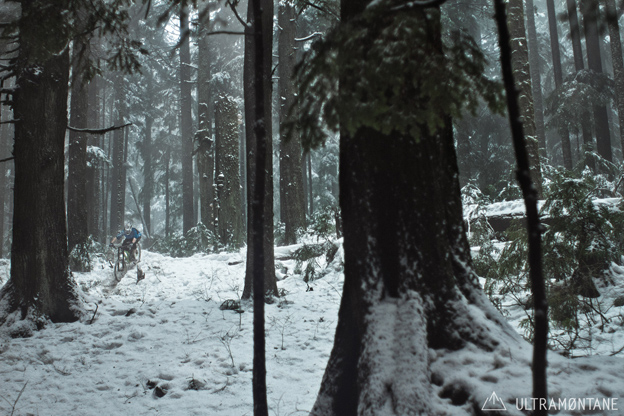 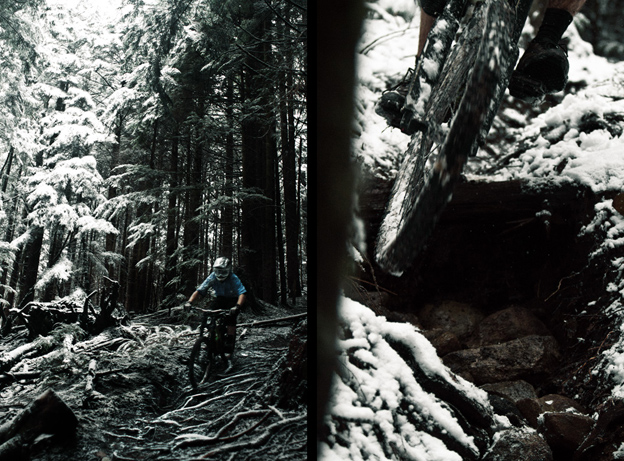 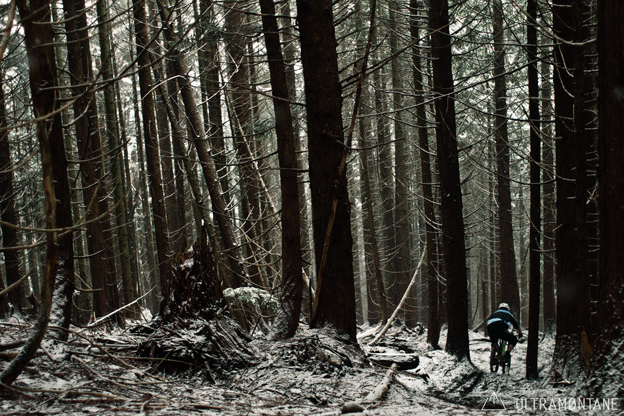 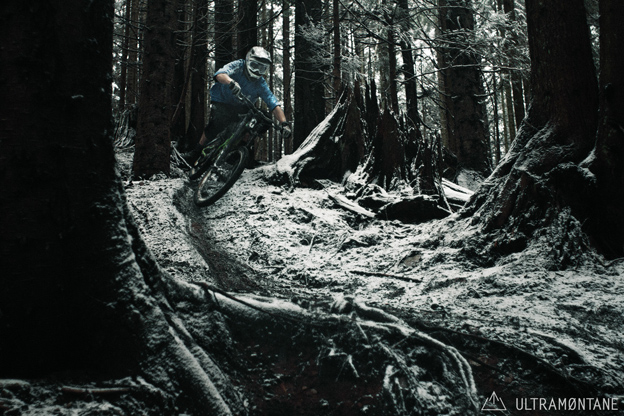 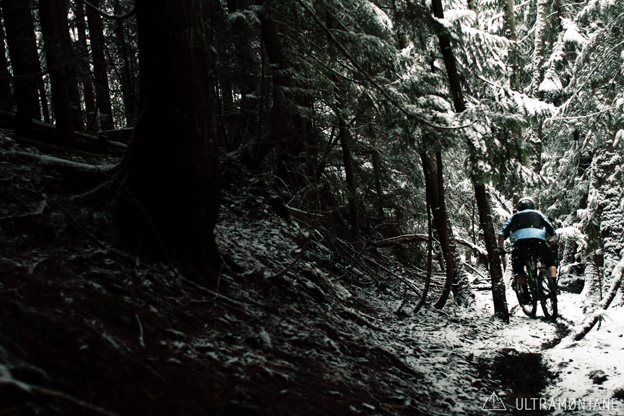 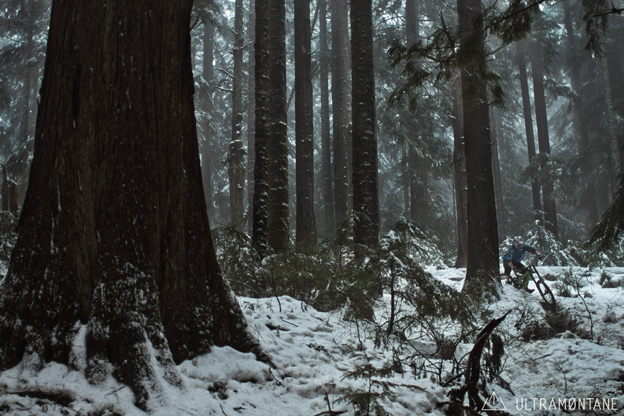 Thanks to these guys for all the support:

If you do the social media thing don’t be a stranger:

The core idea of riding through winter reminds us that the coldest and most inclement weather is often seen in February and March. Working our way towards the grand finale in two weeks, it feels like Ultramontane is picking up momentum. We’re hanging on for the ride…  you?