BC-Based Banshee has put together a roster of riders from all around the world. From downhill to freeride to slopestyle and even enduro, Banshee’s making sure their bikes get seen this year.

Heading up the World Cup DH Team is 23 year old Brit and wild man on a bike, Adam Brayton. After a difficult few years, Adam is looking promising for his most successful season yet, both at the UK Nationals and at the World Cups. Photo ~ Adam Pagett 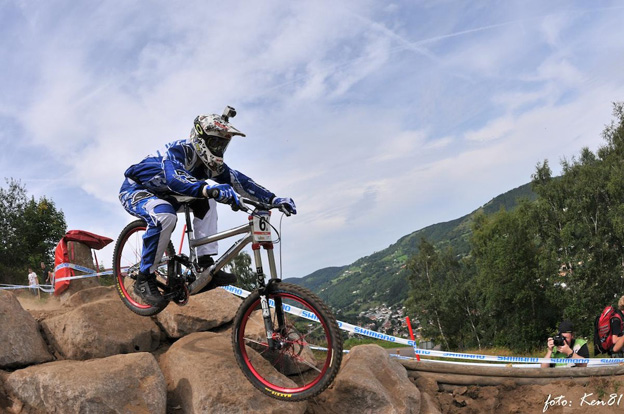 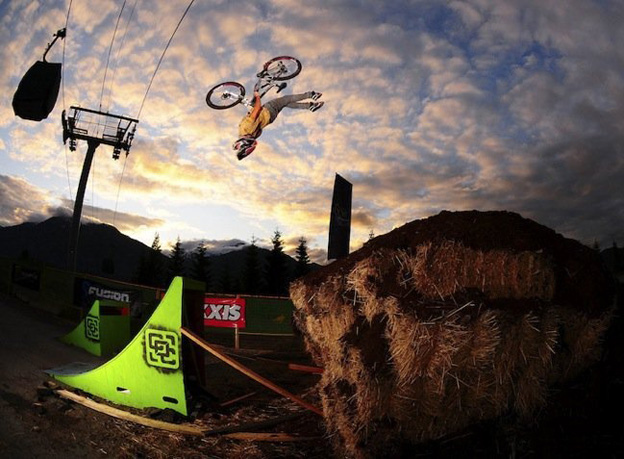 Up & coming slopestyle rider Paul Genovese will be attending all the North American stops on the FMB tour. 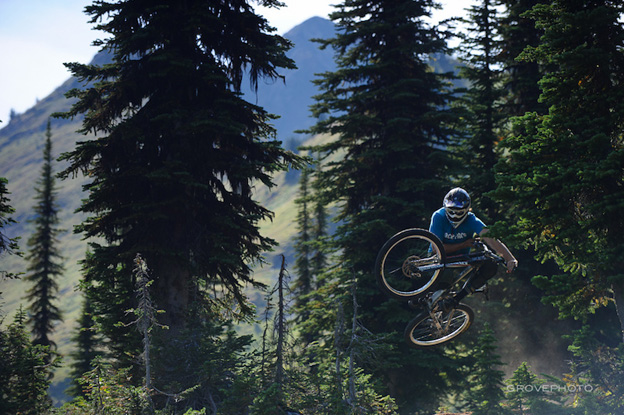 Big mountain freerider Kevin Landry will continue to push the envelope for the camera & your viewing pleasure. 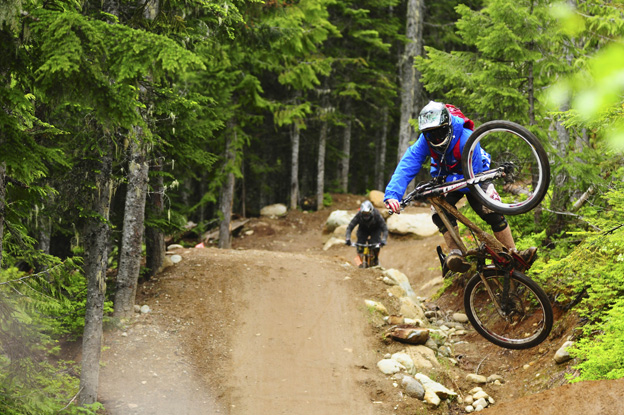 Alan Hepburn will once again be coaching for Camp of Champions & working on some video projects. 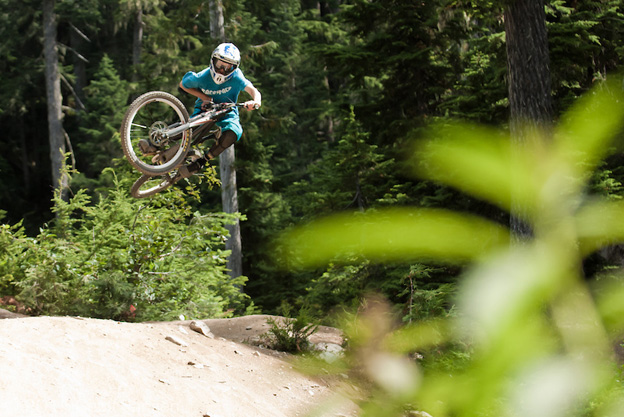 Whistler wonder kid Adison MacDonald will be tearing up the Bike Park on his Legend, racing BC Cups & competing at Crankworx. Photo ~ Geoff Jansen 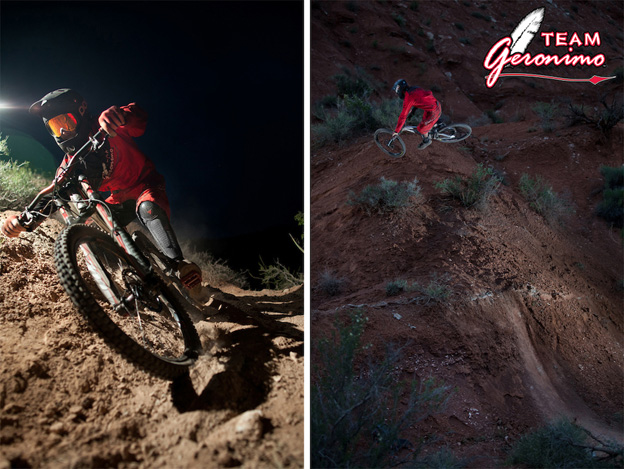 Banshee Bikes are also excited to continue their support of Team Geronimo for the 2012 season.

Following a very successful 2011 season with over 50 podium finishes, Team Geronimo / Banshee Bikes will return to the racing circuit in 2012. Brian Buell, Michael Buell, Lear Miller, Jess Pedersen, and their junior development riders will compete in downhill, dual slalom, and four cross events at the Pro GRT, US Grand Prix, Mountain States Cup, US Open, Crankworx Whistler, Crankworx Colorado, the Sea Otter Classic, and select World Cup rounds. Having caught the enduro bug at the 2011 All-Mountain Enduro hosted by Winter Park, the team will also make a push into the enduro scene aboard the Banshee Spitfire.

In addition to the Factory Team, Banshee also supports a number of up & coming Grassroots riders & national teams around the globe.

Banshee’s lineup looks set to kill it this year. Run rampant and scream below…