X-Fusion is pleased to announce the signing of 4-time World Champion Brian Lopes. A Mountain Bike and BMX Hall of Fame member, Lopes professional cycling career has spanned over 20 years. During that time, he has won over 19 titles and still has more World Cup event wins than any other male athlete in history.

“There were a lot of athletes looking to ride X-Fusion for 2012, but we decided to work with Brian because he offers more than just a marketing face for the brand”, says X-Fusion Marketing Manager John Hauer. “We’ve already benefitted from his testing expertise and since he is riding everything from cross-country to downhill to pump tracks to dirt jumps, he can positively affect our entire product line.” 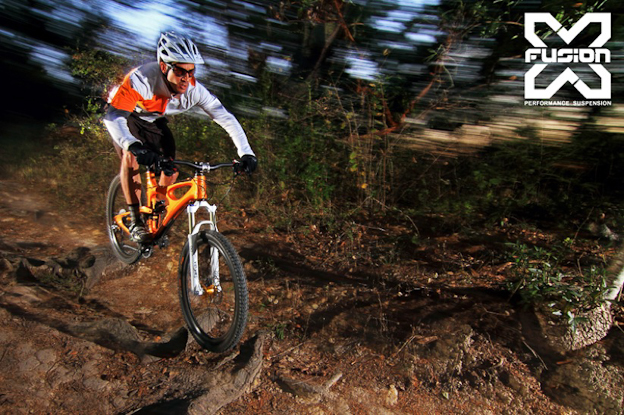 X-Fusion’s close relationship with another local Santa Cruz company, Ibis Cycles, also helped with the partnership between Brian and X-Fusion. 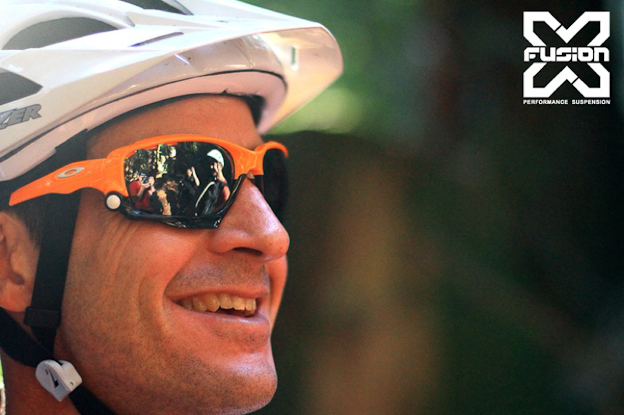 “Around Interbike, I found out Ibis was using X-Fusion forks and shocks on their Special Blend complete bikes”’ says Lopes. “All the Ibis guys there were raving about the performance, so I knew it was something I should check out”. 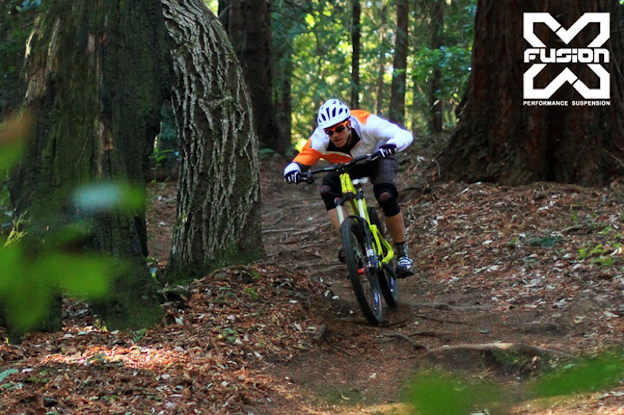 Lopes has signed with X-Fusion for two years, and for he plans to take part in a diverse competitive schedule of events consisting of Sprint Eliminator, Enduro, Super D, Downhill and Dual Slalom Races.

Will X-Fusion suspension put Lopes back on top in the A-Line Air DH in 2012? Your predictions below…