The Danny MacAskill clips count among the most popular clips on YouTube ever. With more than 12 million views (“Way back home”) and even 26 million views (“Inspired Bicycles”), the 26-year-old bike rider got famous all over the world and even beyond the bike industry.

And now we’re presented with a new background for Danny’s amazing skills. As we all know by now, Danny is deeply rooted in his Scottish home country, and once again stays faithful to Scotland for his new clip “Industrial Revolutions”. Yesterday evening, the clip was launched in the British TV-show “Concrete Circus” on Channel 4 Television. “Concrete Circus” is an UK urban sports documentary, produced by Mike Christie, featuring, beside Danny, also skaters, bmx-riders and parkourists representing their disciplines.

Together with Danny, director and camera man Stu Thomson had been looking for the perfect location for a while which wasn’t easy at all. Since Danny already filmed several legendary videos in cities and the Scottish highlands, Stu and Danny decided to settle for a combination of urban and country context: An old, abandoned ironworks factory in the Scottish countryside completely exposed to nature. A perfect playground for Danny! Because from his point of view, nothing is more appropriate for riding than some rotten industry area, including old and rusty wagon trains. 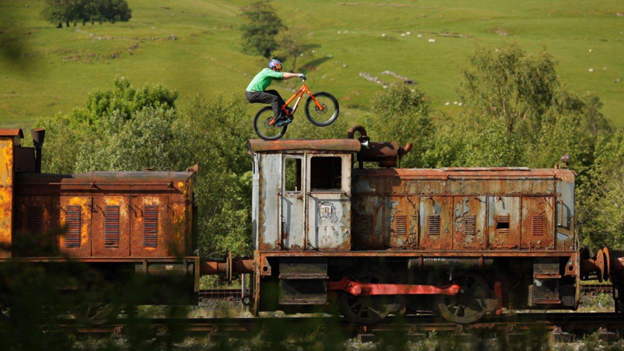 “We wanted something different from Danny’s other videos but as I’m from a MTB background I didn’t want to produce a standard ‘urban’ bmx style video. We looked hard for a location that would have a character in the film and make it very different from the others ”, Stu Thomson explains the idea behind the clip. 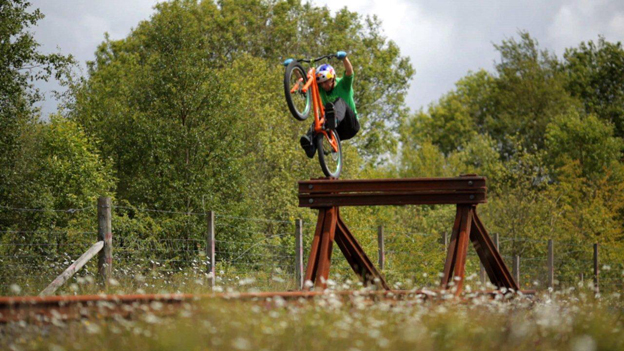 Danny makes his way through the old production plant like only he can, pulling literally one highwire act after the other. That means: A feast for your eyes! 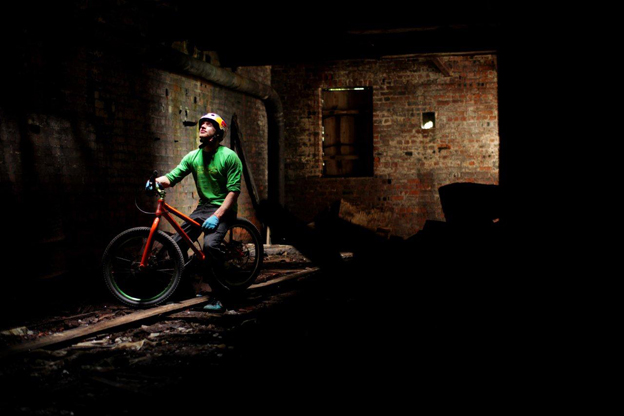 Stu and Danny only took a single week for the shooting in the South of Scotland, so the production was pretty stressful. But as you can see in the result of their work, it was a lot of fun and led to a fantastic outcome and lots of spectacular tricks. Danny comments: “We were pretty tight on time making it, as I have had a busy year but with Stu’s filming skills and a great soundtrack I think we have managed to pull of a fun little film! It should also be available to view on YouTube that night if you miss it on TV so keep a look out and spread it, if you like it!”