AIRprentice 2011 is rolling out at the Silver Star Mountain Bike Park in a couple of weeks (July 9th and 10th at Silver Star) and we’ve made our selections. Or almost all of them at least. Every year entries get a little more polished and riders put in a little more effort. In the beginning it was photos and a resumé – but now the most promising candidates produce a clip just for their entry to the contest.

Again this year every rider invited to AIRprentice will go home with a sweet new phone from Nokia. Just like on a seventies game show you’ll receive a parting gift just for coming out.

The winner will receive two complete bikes from Specialized – including an off the charts Demo 8 equipped with gear from SRAM, Rock Shox, Truvativ, Avid, Maxxis, DT Swiss and Chromag. They’ll also receive eyewear from Adidas, protection from Race Face, gloves from Dakine, helmets from Urge, a Contour GPS POV cam, tools and fluids from Pedros and shoes from Five Ten. It’s a stunning prize package.

Enough of me rambling on. Here are the contestants: 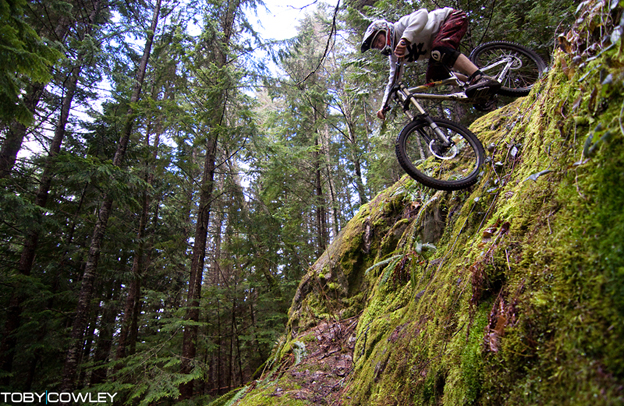 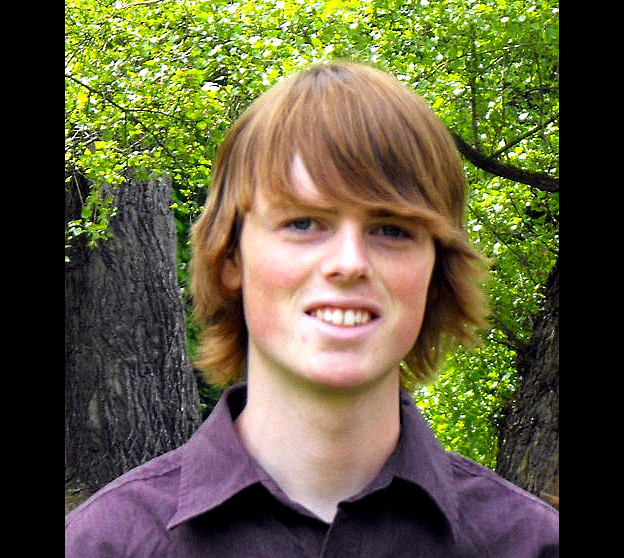 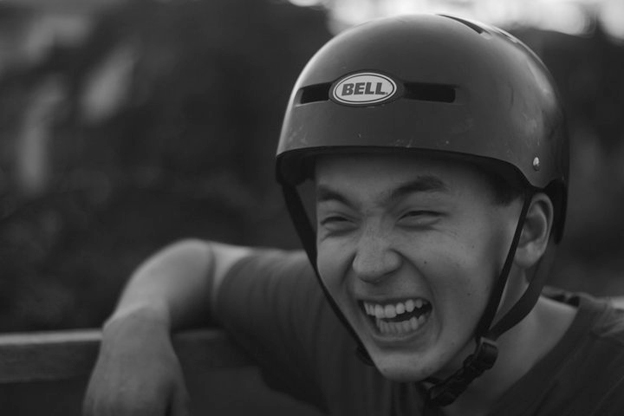 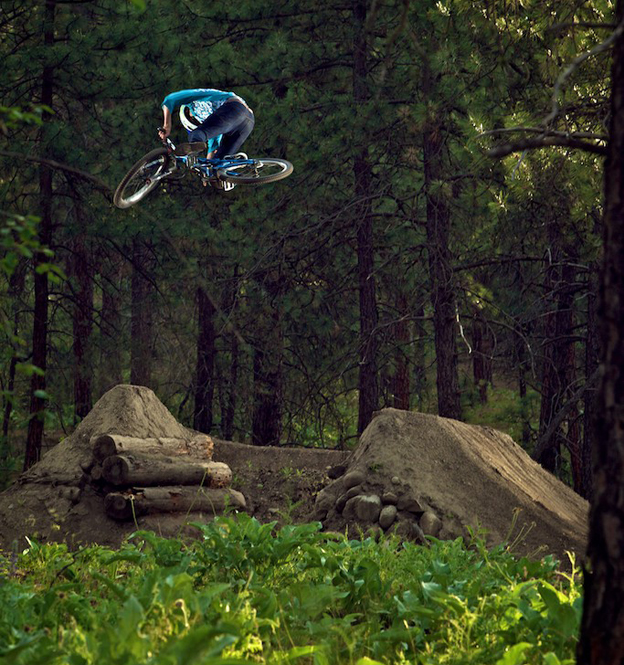 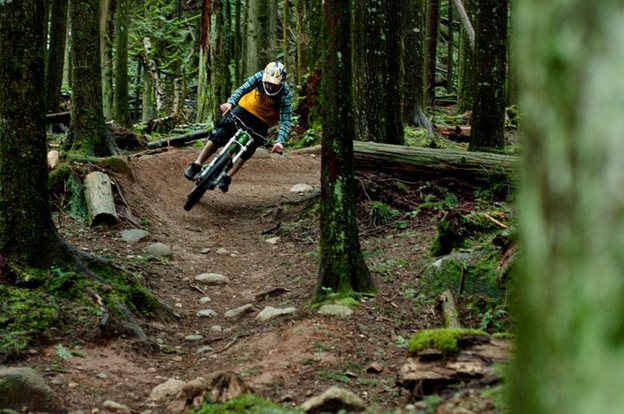 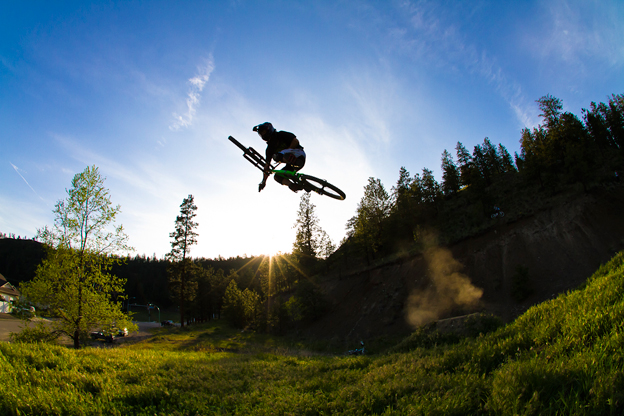 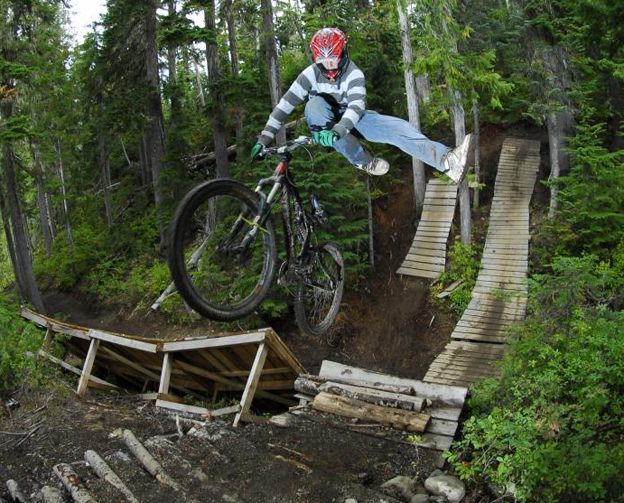 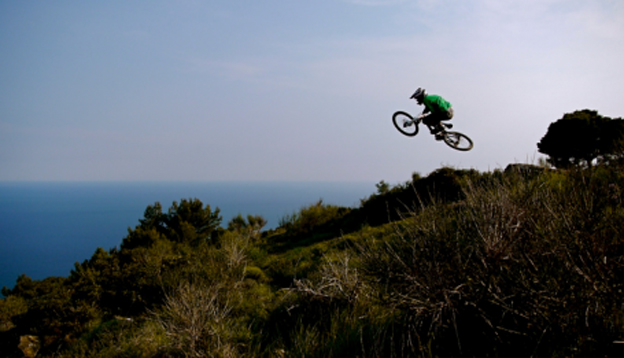 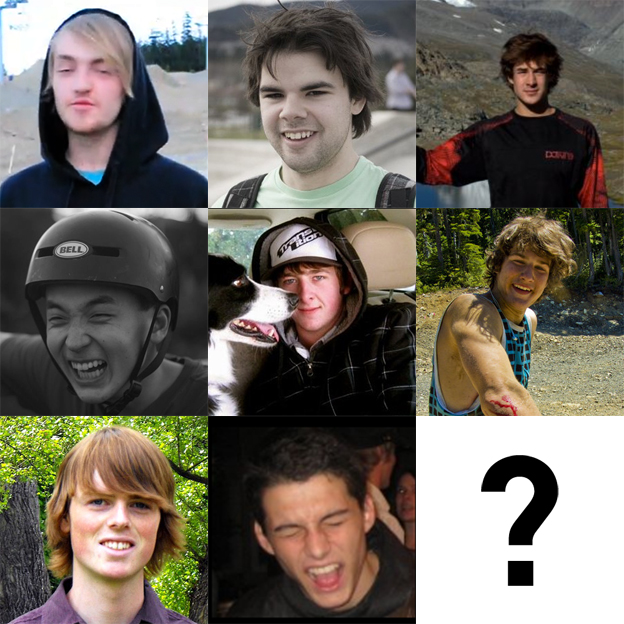 That is eight candidates – and we like to roll with nine because groups of three work well for photos and video. We couldn’t decide on the last position between four riders – so we have given each of them – Russ Fountain, Kyle Quesnel, Jason Lucas and Brandon Dixon – one week to show us they deserve a spot. We’ll let you know who wins our hearts once we make the final qualifying decision.

What do you think of this year’s crop? Prepared to wager on the outcome already? Lay it down here…