After 7 months of training, Dan is finally ready to start racing again and chooses to do it at the second round of the British Downhill Series in Moelfre, Wales. It’s a good event to for him to ease himself back into the pressure of racing, ever mindful of taking extra care not to sustain another injury.

Then it’s back to the brand new Atherton Racing HQ in Llanhaeadr for a guided tour. Dan finally has a place of his own on the site, out of earshot of any fights between Gee and Rach. It’s kitted out with everything the team need to train, and manager Dan even has an office onsite to keep everyone focused on the goal – most of the time. 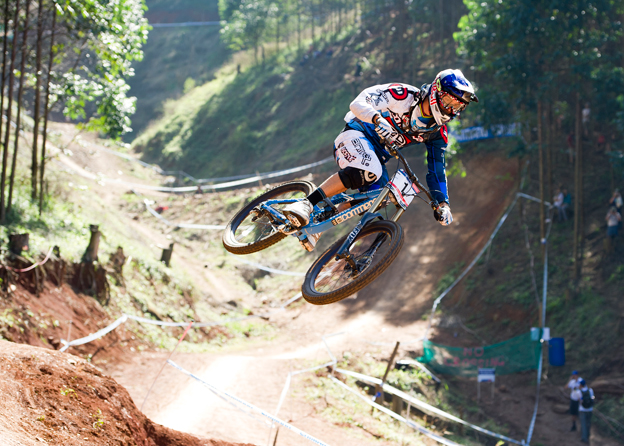 Still recovering from their respective injuries Dan and Rachel decide to sit out the opening world cup of the new season, heading instead to Loughborough University’s physiology department for some intense fitness testing. Meanwhile it’s left to Gee to represent the team as he starts his defence of the world cup series in Pietermaritzburg, South Africa. 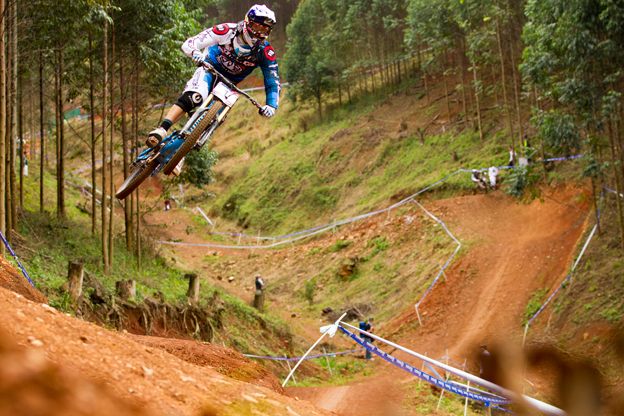 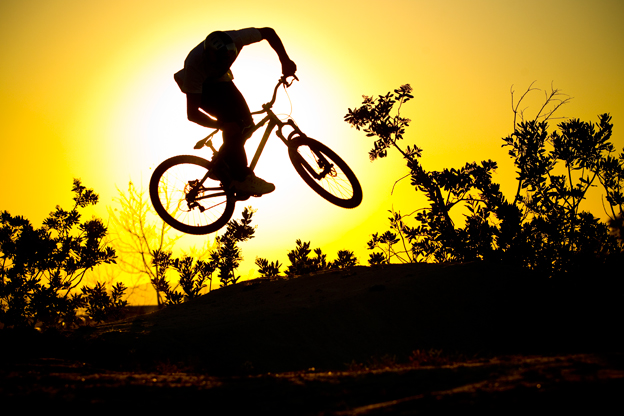 The Athertons are always up to something. Often it’s winning. Comment here…