Video Teaser:  X Gon Give It To Ya

This shredumentary follows a group of X-Fusion sponsored riders/employees as they pack up their gear and head south for a week of nonstop riding in Southern California.  Their mission was to put the entire X-Fusion line to the test and have a damn good time doing it. Starting off the week in Fontana at Southern California’s premier regional race series the X-Fusion crew handled some wet weather before Xploiting the rest of the week’s So Cal sun.  Racing, shredding endless single track, sun sets, snowy jumps, big whips, epic XC, high speed dh, and good times is what this video brings. Sit back and take it in with this teaser to the short film that will be released later this spring. 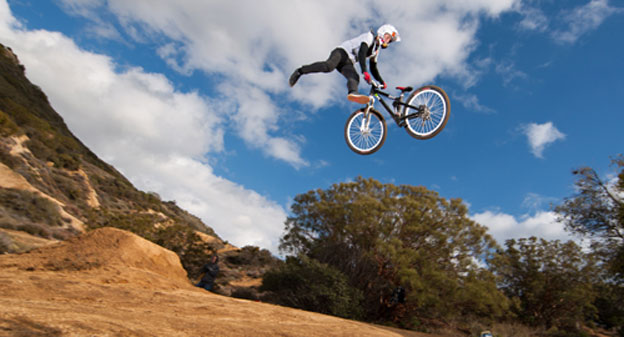 “X Gon Give It to You” will premier at Taipei Show within the X-Fusion booth. It makes it’s US premier at the Sea Otter Classic. 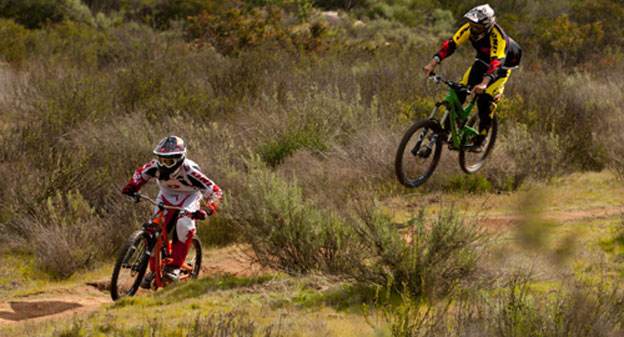 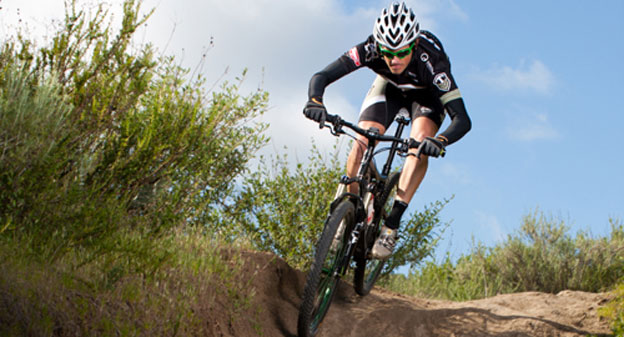