Get all the best tricks and feel the atmosphere of the unique contest right in front of the historic Viennese city hall when watching the official highlight video clip: www.watch26.tv/video/3360.

Over 50 riders from 14 nations made their way to Austria to show their skills to overall 100,000 spectators during the ARGUS Bike Festival weekend. 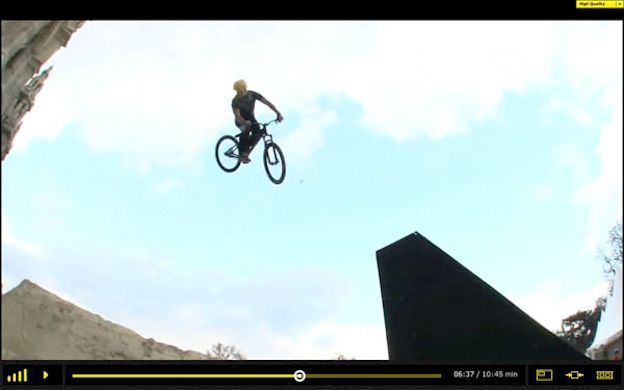 The Vienna Air King thanks all his long-term partners – Raiffeisen Club, Panasonic, Red Bull, and 3 – that made this great contest possible. You can look forward to a sixth edition in 2011.