April 7th saw COMMENCAL and the Athertons launch their new look team, as the complete family roster prepare for a 2010 season back at full strength.

2008 World Champion Rachel, returns this year after having to sit out last year due to an injury sustained in a training accident. With her form nearing one hundred percent you can be sure she will be in the mix for the overall World Cup title and in medal contention once again at the World Championships in September. 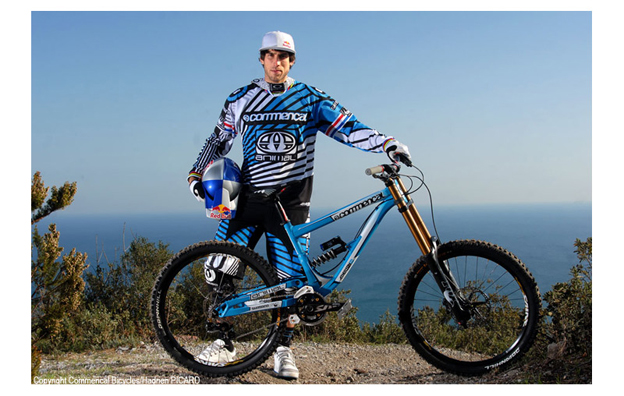 Despite qualifying fastest at Andorra, Slovenia and Fort William last season, Gee found himself on the other steps of the podium too often come the finals. He finished the season in fourth place and is out to better that this year with an ambitious assault on the Downhill overall title, kicking off in full force at the Slovenian hosted first round in May.

Eldest sibling Dan has undertaken a tough winter training schedule, with more emphasis on his speciality Four Cross. Working on his weaknesses from 2009, Dan is now ready to unleash these improvements on the World Cup series. 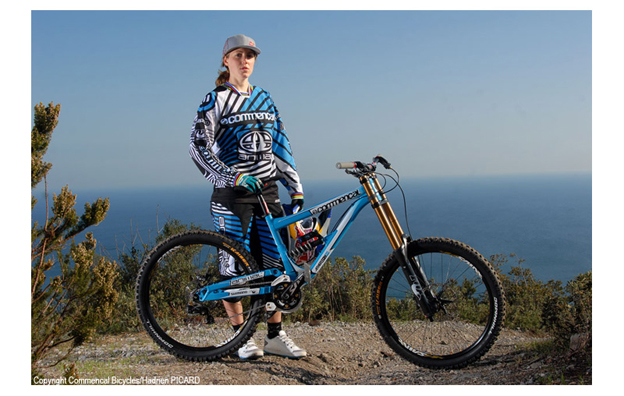 With the bond between the family and COMMENCAL growing even stronger, the team’s relationship has become more involved, allowing greater potential in areas such as product development. The Andorran brand has projects lined up perfect for the expertise and knowledge that the Athertons have gained from six years on the World Cup scene.

Partner sponsors; Animal, Shimano and Fox continue their commitment to the UK based team with their support and supply of quality product.

The alliance with Continental tyres continues into 2010. More than just a sponsor, this partnership is based around the development of Continental’s range of Downhill, Four Cross, All-Mountain and Freeride tyres. The team needs the best tyres to win at world level and the continuing work with Continental ensures they will have the product required. 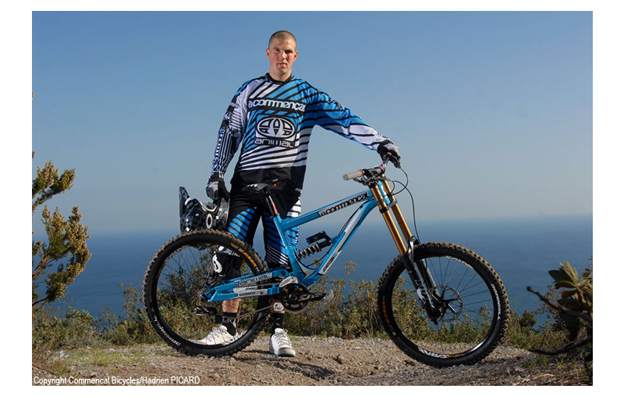 You will no doubt hear the Athertons coming before you see them this year with car audio company Alpine backing the team. Fitted out by Chorley Car Audio, you can be ensured the new race rig will be the highlight of the pits!

The team’s strength is reinforced with support for components from Pro, shoes and pedals from Shimano, protection from 661, headsets from Chris King, chain devices from E-13, eyewear from Oakley, tools from Park and lube from Finish Line.

“We’re all really looking forward to racing the season as a complete unit again, Rach was sorely missed last year and I am sure her return will be met with the same success we had in her last full season. We have worked closer with our sponsors over the winter and the team is running a tight set up that will ensure the riders have little to worry about during race weekend.’ Dan Brown, Team Director

“After these past three years spent together, I would first like to thank Madison, our UK distributor, for all the work they have done with this exceptional team.  Without them, this story might never have been started. Today we have reached a new level with the Atherton clan, with their intense passion for riding and a huge motivation to win.”Max Commencal

“With a long off season nearly coming to an end I’m super excited about getting involved in the race scene again. All 3 of us thrive off the competitive side of racing and with the calendar stacked with great courses it will doubtless be an awesome year.”
Gee Atherton