The first action was ten years ago – in June 1999. West Van Parks employees, armed with chainsaws, destroyed every log structure on Dangerous Dan’s trails Reaper and Pre-Reap.  Unsatisfied with taking out just the man-made structures, they also cut naturally occurring fallen logs that had been incorporated in the trails, ensuring nothing could be re-built as it was.  Everything was left strewn on the forest floor.  In the words of Sterling Lorence “10 years ago today, the municipality of West Van destroyed the original catalyst of the birth of freeriding.” 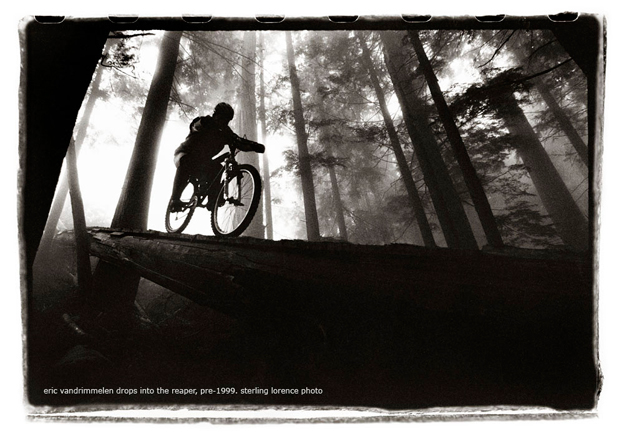 I asked Danger about how he discovered the destruction and what went down.

“Yeah for sure I remember – Digger came into On Top rambling on frantically about chainsaws and ripping things down and cutting them in half and Reaper etc etc.  It took a minute or so before Digger calmed down and told me clearly and consisely what had happened.  Of course I got in my car right away and ripped up there – kind of like I used to do all the time when I heard the Trail Nazi had ripped out a bridge or something only this time I think I was probably driving a little bit faster with crazier thoughts rushing through my gray matter.  I think the obvious first thoughts or feelings that occured when I pulled off the side of the road and saw the infamous Reaper bridge that had changed the way I (and alot of other riders at the time) thought of mountain biking, revolved around sadness, anger, and perhaps an emptiness as though I’d lost a part of my soul or something. I mean I used to get really angry and pissed off when I would spend hours of my time fixing damage done by the Trail Nazi, but this was different.  One of my first thoughts (after seeing the Reaper bridge) was that I would rebuild it bigger and gnarlier than ever.  However, as soon as I walked down the trail and saw the rest of the carnage my hopes of rebuilding soon dwindled.”

The details of what set this in motion remain a little sketchy but if you are interested here is my take on it from June of 2000. Dan sees it differently from most of us because of his unique insight; “I still believe today that it was the Trail Nazi who really got the ball rolling for chopping it all up – after all he is (or was) a surgeon and would have been very aware of the kid who almost died from a ruptured spleen on a stunt (NOT on The Reaper) on Roach Hit.  This would have given him all the fuel he needed to make the West Van District do what most politicians do best – do something first and then think about it later.”

Whatever the cause, the result was the devastation of years of Dan’s labour and some of the most unique mountain bike structures ever seen.  More carnage followed with trails like Roach Hit, Roach Clip, Firehose and Wild Cherry seeing the wrath of the West Van saw. Sometimes the structures removed actually made the trails more dangerous. Not surprising since this was a knee jerk reaction rather than a reasoned strategy. 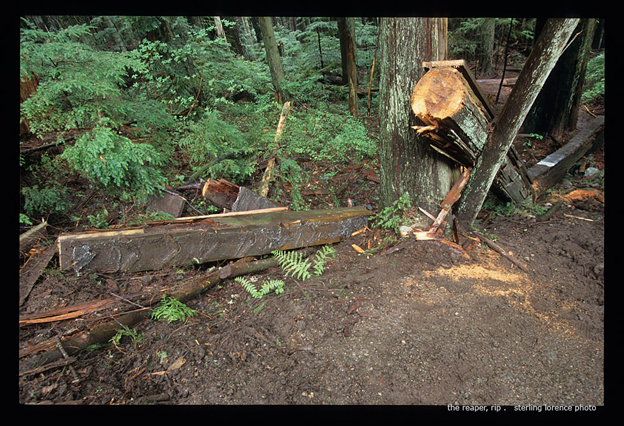 Today British Pacific Properties’ Rodgers Creek development is under way and while trails like Family Guy (click here for Dan Gronross’ ode to FG) won’t survive, it appears that the District and BPP are working with mountain bikers to allow lines like Sex Boy to remain – with a re-routed lower section.  It appears that for the near future mountain biking on Cypress will live on. For more info on the Rodgers Creek plan click here. 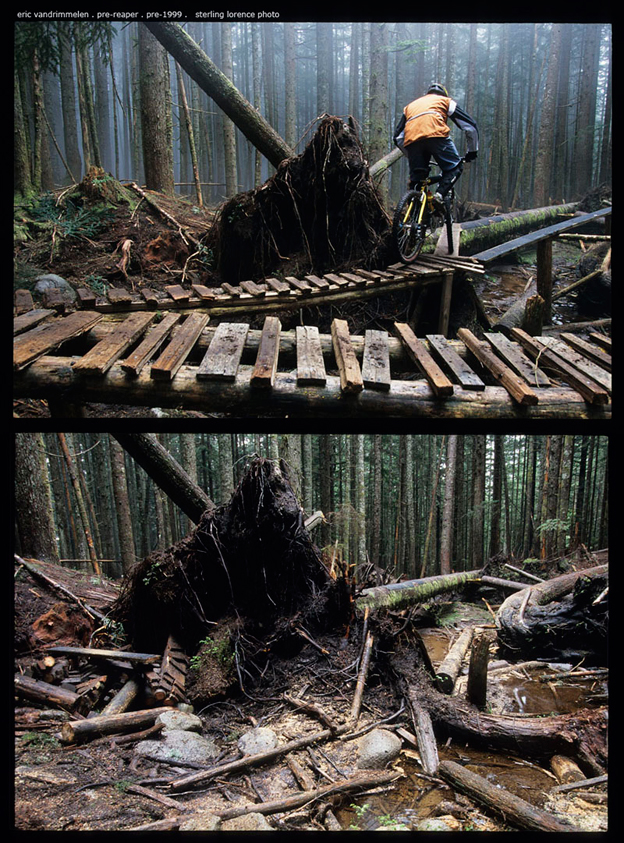 A lot has changed in ten years.  We are no longer thought of as renegades and maniacs – and riders on the Shore even have some voting clout.  The nsmbA has been instrumental in getting our voices heard and mountain bikers have answered the rallying cries and attended meetings to show that we are a legitimate, responsible and passionate user group. 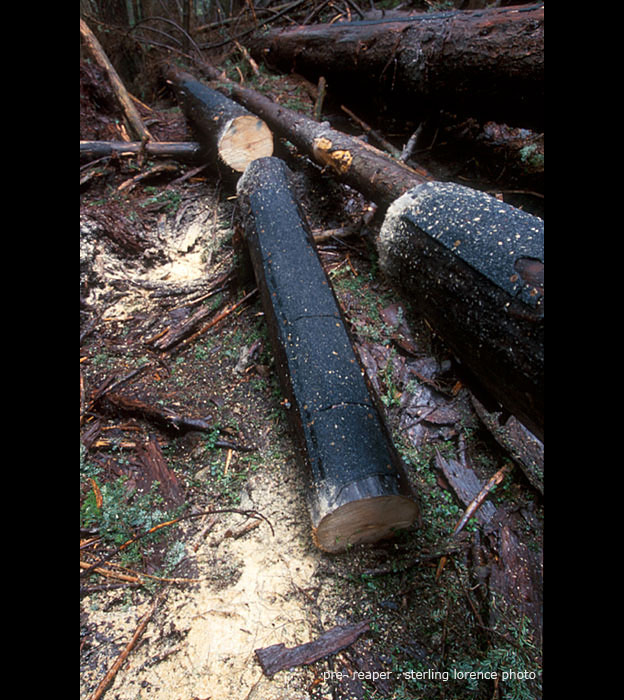 While things are looking up, these photos make it clear that vigilance is key.  Let’s make sure this never happens again. 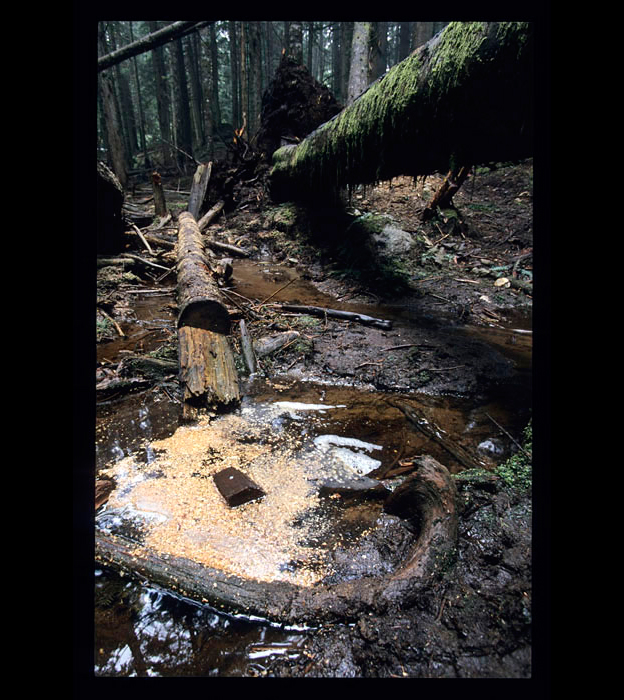 Long live the steep and rowdy trails on Cypress.

I was out of the country when the chainsaws were unleashed.  Who remembers when they first saw the results of West Van’s actions?  Has anyone experienced this in other riding areas?  Talk about Cypress here…