The current schedule has six rounds for XCO and seven for DH. The World Championship heads to Australia and Cairns at the end of the World Cup season with a full programme of XCO, XCE and DH racing on show. 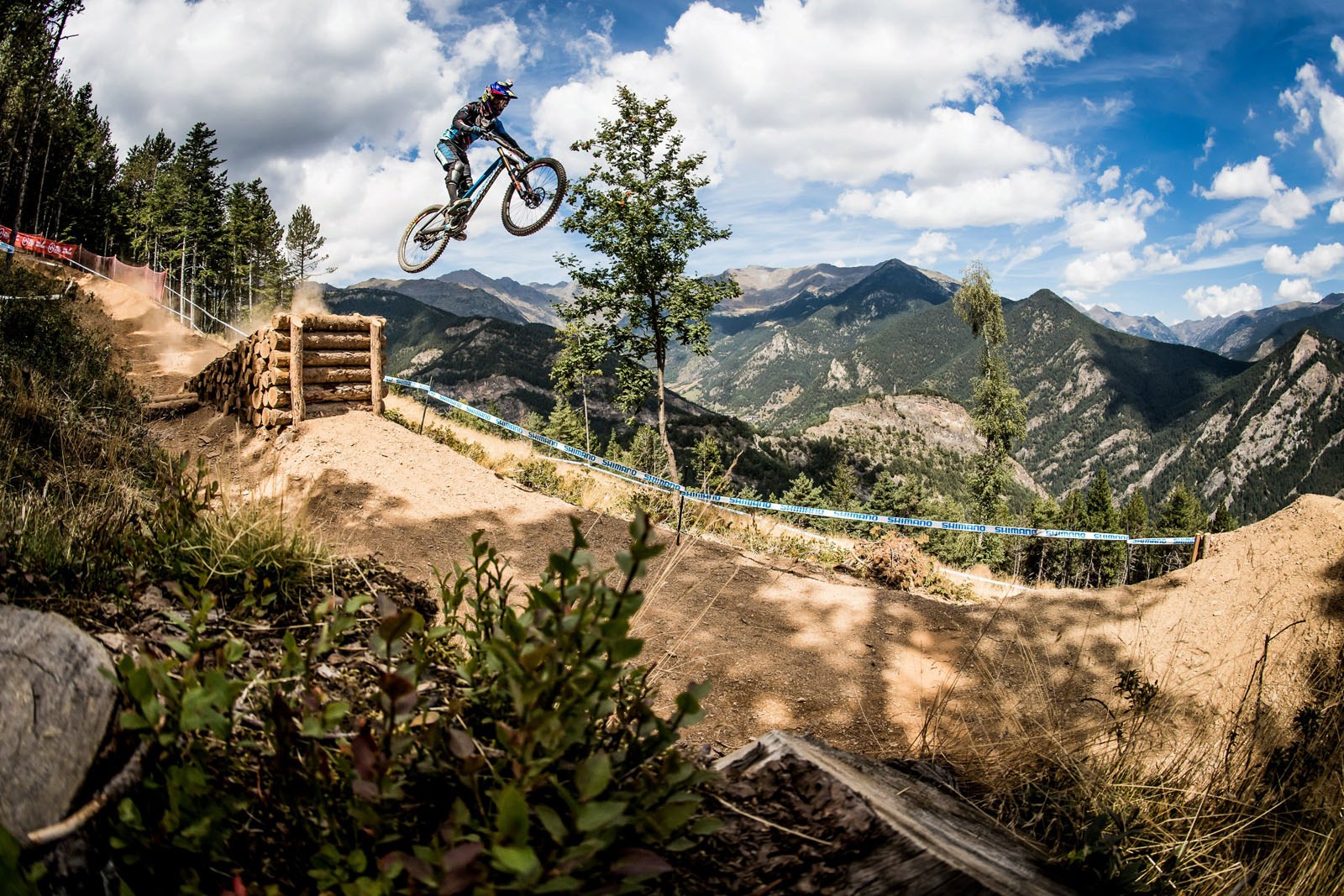 The UCI is expected to confirm the calendar in late June and the dates will be subject to change until then so bank on these dates just yet. Scroll down for all the downhill (DHI) and cross country (XCO) rounds.

The UCI have been seeking to reduce the field sizes taking part on downhill race days to protect courses and better showcase the discipline. After consultation with team managers the following has been agreed: 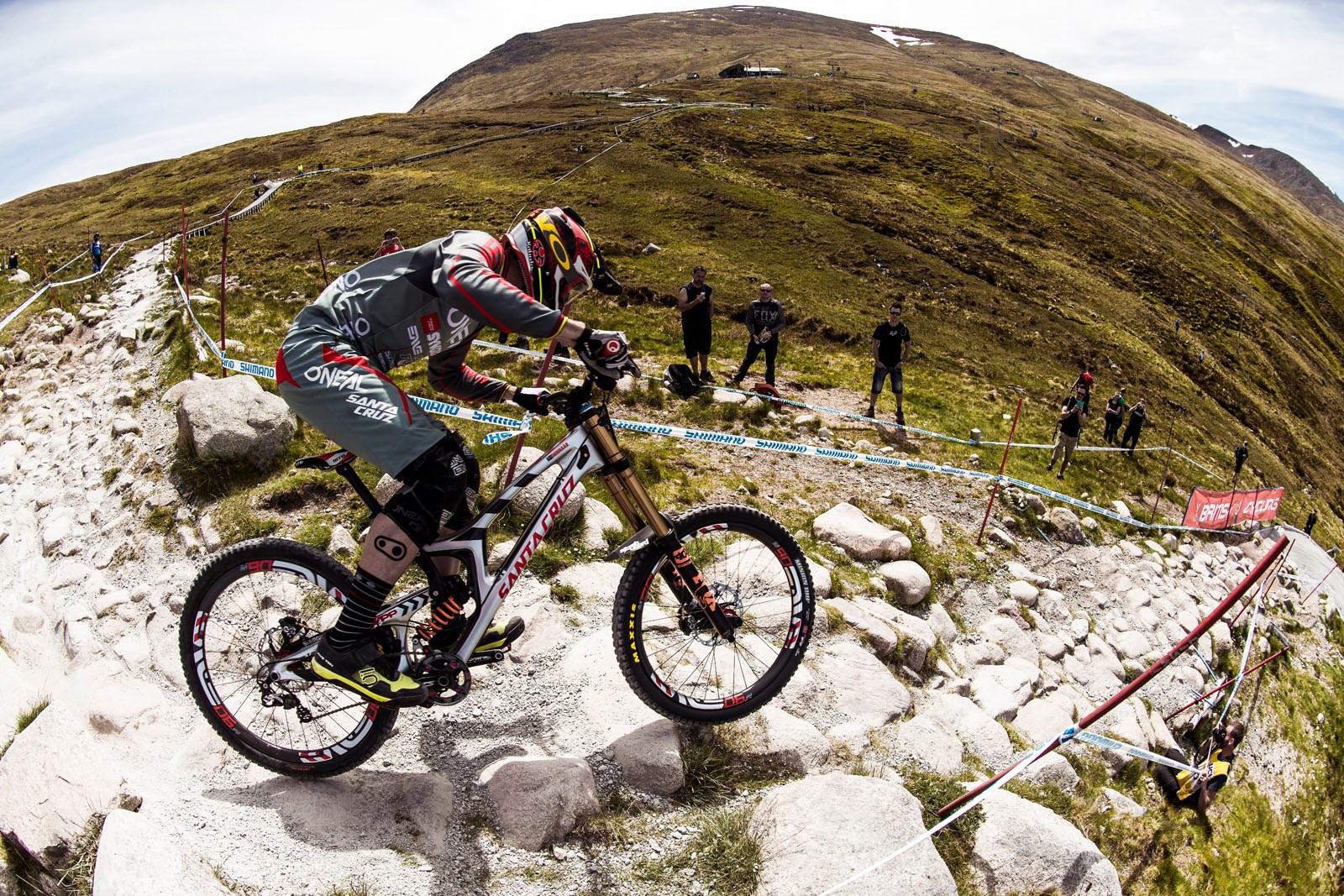 To reduce the number of riders competing on racing weekends the number of UCI points required to participate in UCI World Cup races has increased to 40 from 30 in 2017. The hope is that the points increase will cut overall field sizes at World Cup rounds.

The number of elite women participating on finals day has been cut to just 15 plus any protected riders. The previous limit was 20 women. Men’s juniors will see its field size cut to 20 from 30. 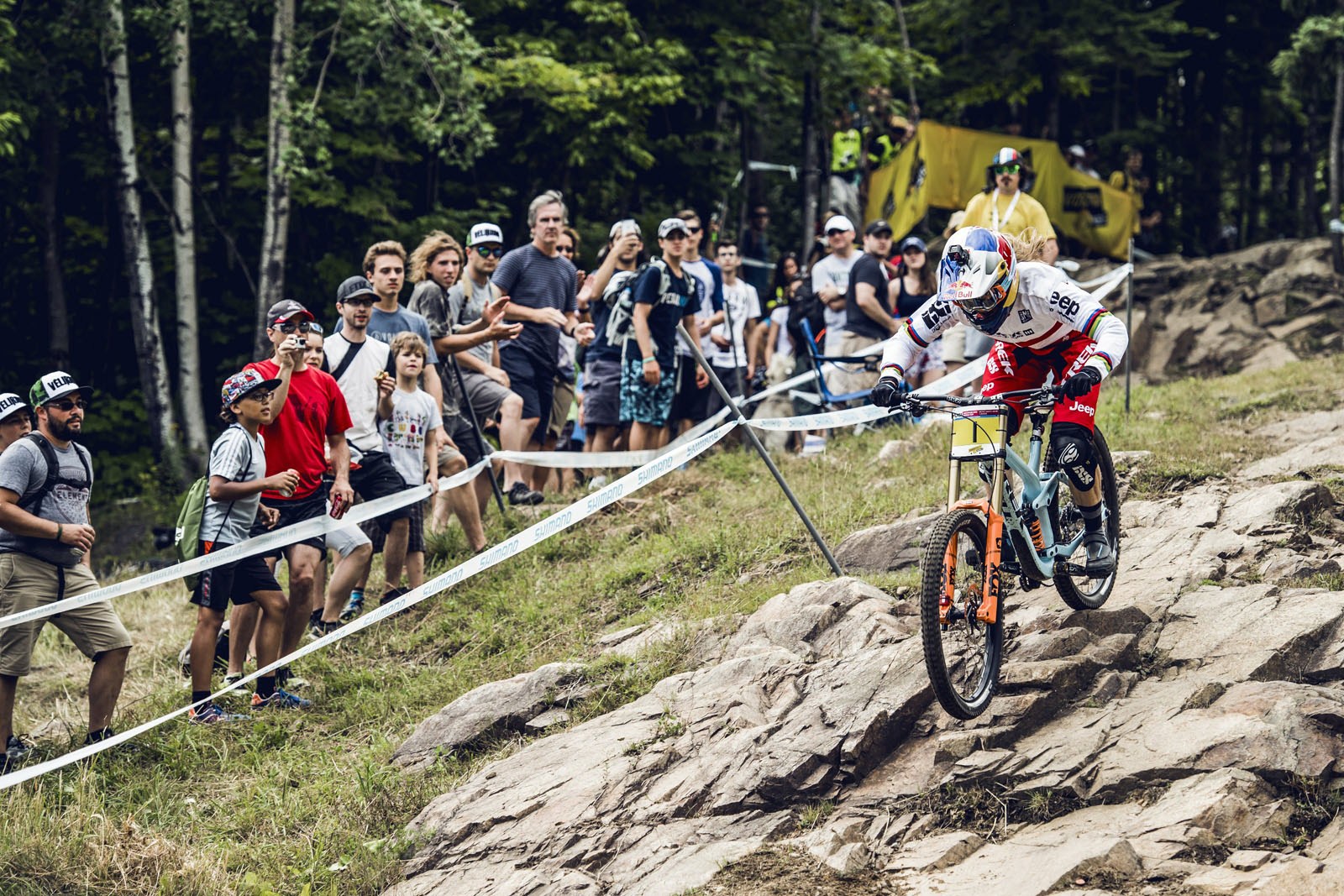 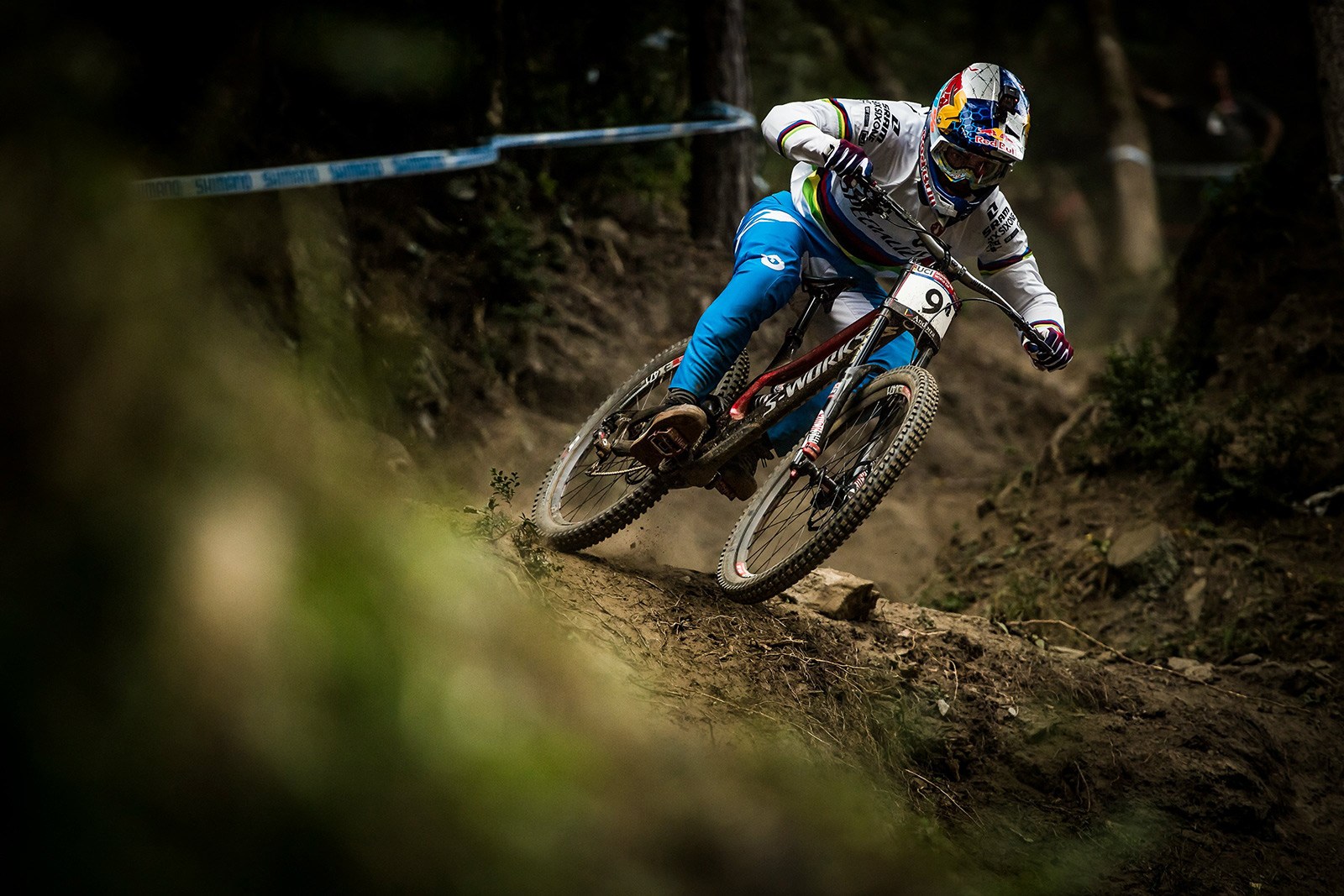 The women will get their own separate DH junior event at World Cup rounds to give this category more exposure and encourage participation.

Morning practice continues for all categories, but In a change for 2017 the elite men will now have an extra practice session just for them, before junior finals start.

Rule changes and only one round in North America.