Cannondale’s Trigger 29er has just been released in carbon. 130mm of rear wheel travel with a FOX Dyad pull shock adjusting that down to 80mm for climbing, and a Lefty up front. While Cannondale mountain bikes may not be a common sight here in BC, this bike looks like it would be capable of taking on the local conditions – and the new Lefty does have us intrigued…

Details on the new bikes below; check out the 2014 Trigger 29 Carbon in action in this video from Mattias Fredriksson featuring Jerome Clementz and Ben Cruz on the French rider’s home trails. It’s a bit of a trip to watch the Lefty in slow-mo, and the locations look worthy of seeking out.

Riding through the ruins of a French castle? Yes please! 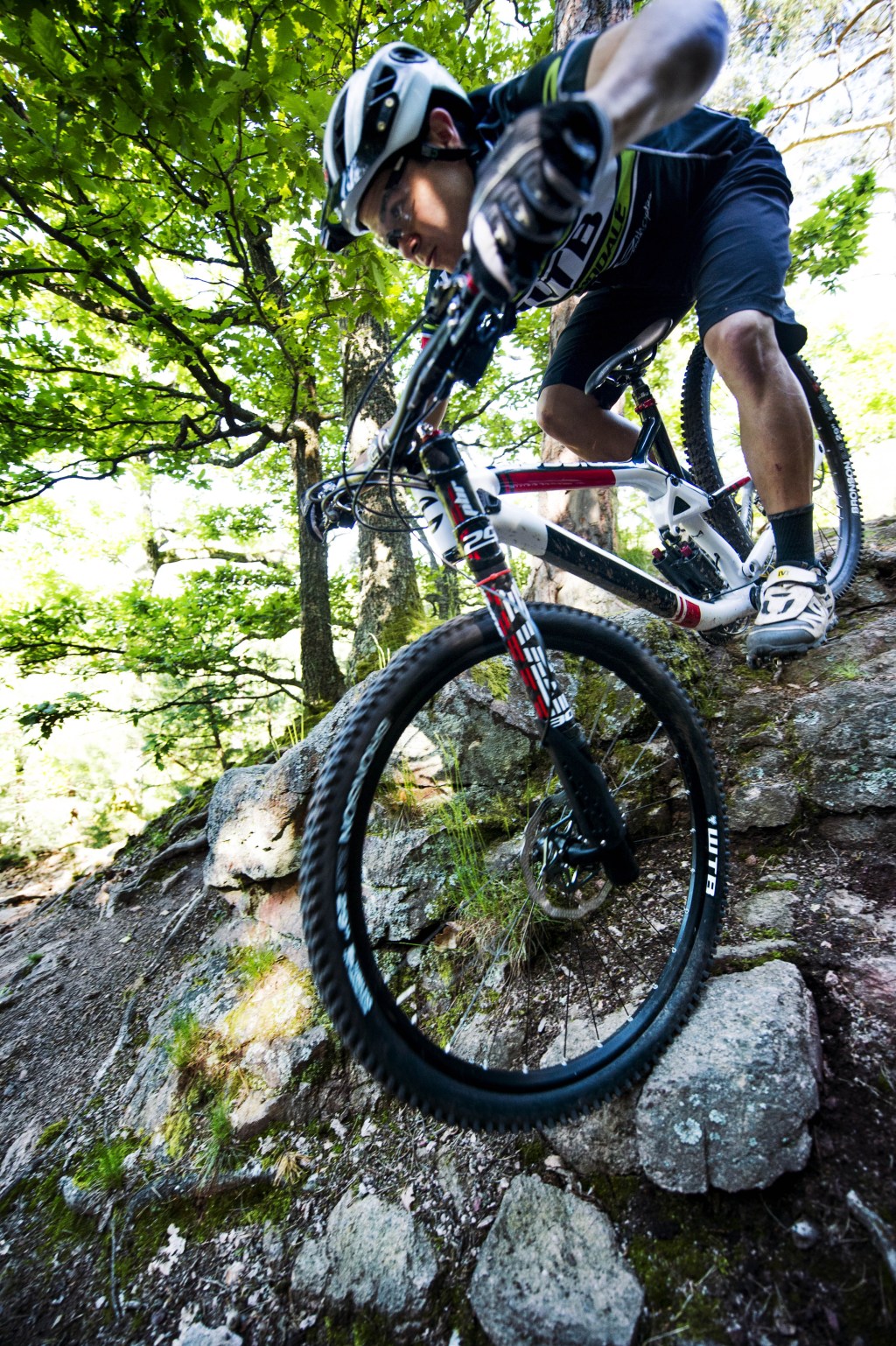 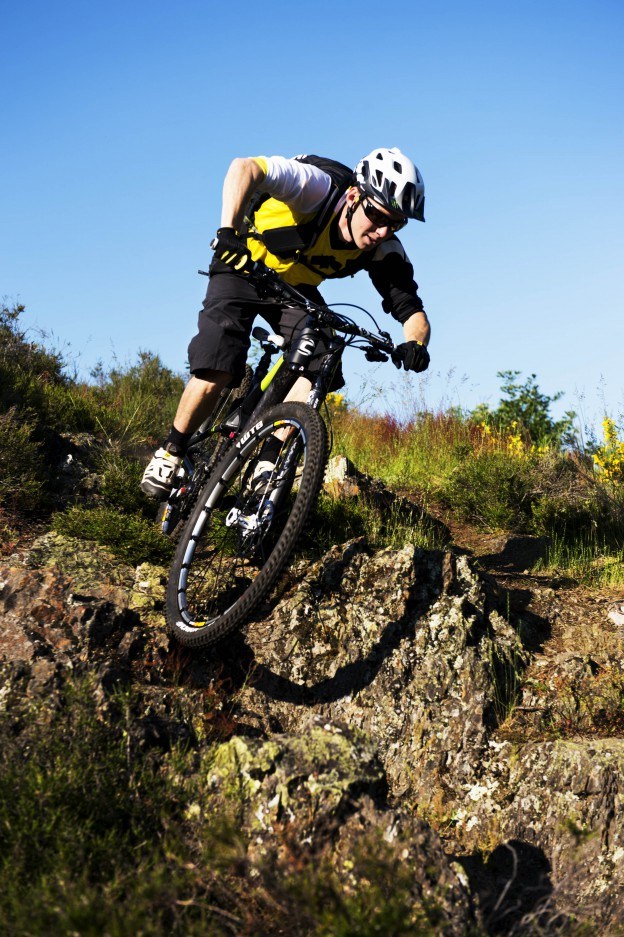 Jerome on the Trigger 29 Carbon 1. 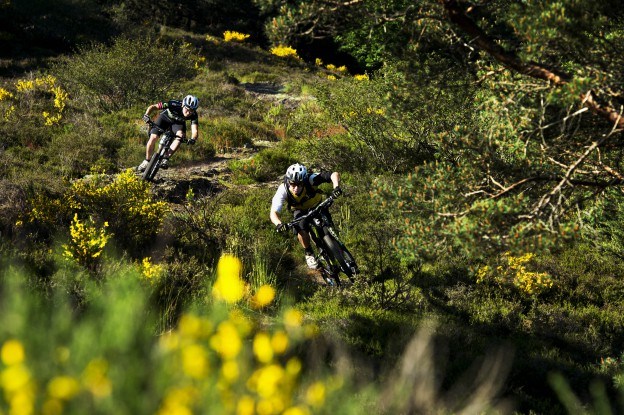 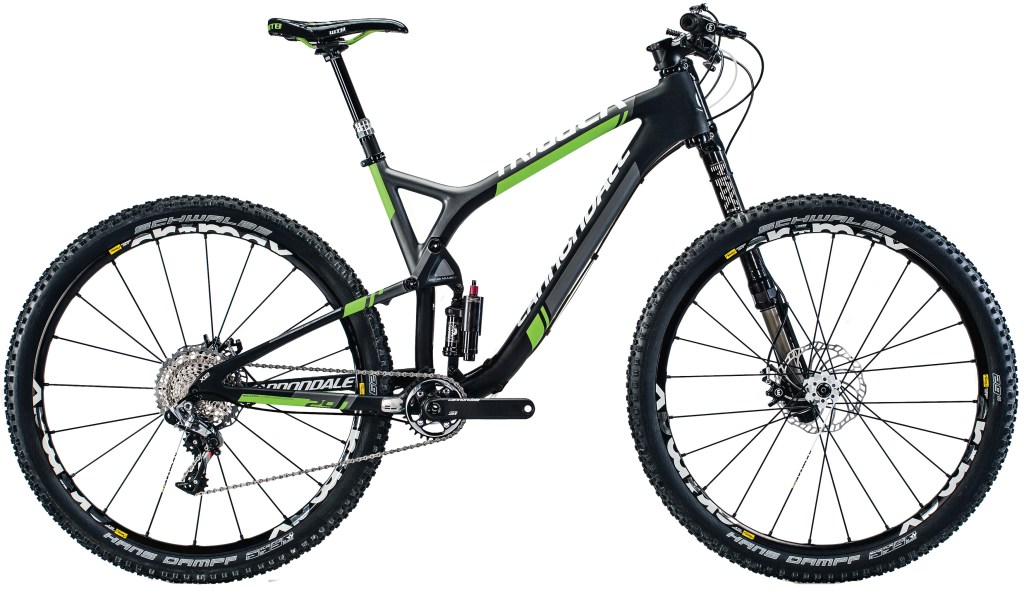 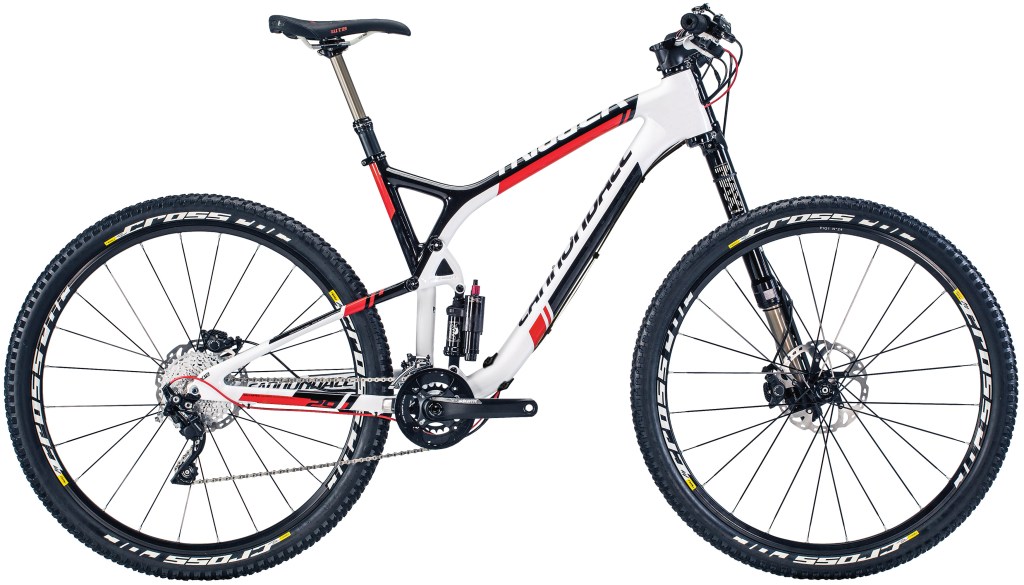 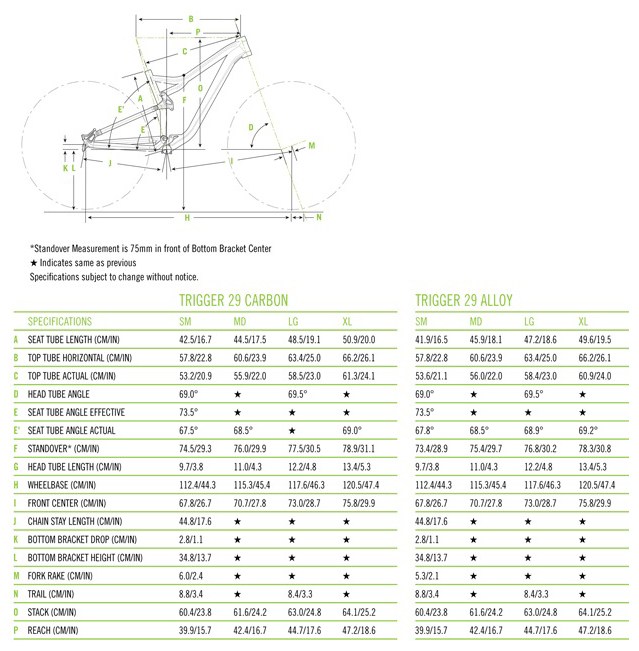 We’re guessing these are sub-25 pound machines… have you ridden a 130mm 29er that light?

I think many people around here are put off by the rare/unproven pull shock which begs the question: why aren't pull shocks more common?

Maybe I assume that since the Lefty solves a problem that doesn't exist maybe the pull shock is the same way?

Hard to know why more people aren't riding Cannondales but I can say my Jekyll kills it around here. The most notable feature is the adjustable stroke rear shock, adjusted via a remote on the handlebar. Given that many of our trails have punchy climbs interspersed, it's really nice to be able to change the bike's personality on the fly. It's also very useful for getting more out smooth, pumpy sections of trail, and the short travel mode feels livelier than a comparable propedal/CTD setting, making it more usable for high-speed riding. These bikes are definitely worth a look.